GoCompare.com was the most complained-about advertiser of the past year with a total of nearly 2,000 complaints, according to the Advertising Standards Authority.

GoCompare.com managed to take both the number one and number two spot with ads created by Dare showing ex-footballer Stuart Pearce and presenter Sue Barker trying to silence Gio Compario, which recieved 1,008 and 797 complaints respectively.

Asda's "Christmas doesn't just happen by magic" ad by Saatchi & Saatchi was the third most complained-about ad with 620 complaints.

Other brands with the dubious honour of making the top 10 included Channel 4 for its promotion of documentary series 'My Big Fat Gypsy Wedding' by 4Creative and Kerry Foods for a Richmond Ham TV ad featuring nudity, which was created by Quiet Storm.

Paddy Power also appeared in the list for with an ad by Crispin Porter & Bogusky which offended the transgender community.Last year's most complained-about list was topped by retailer Phones 4U for a horror-themed ad.

Click here for full details of the ASA's annual report. 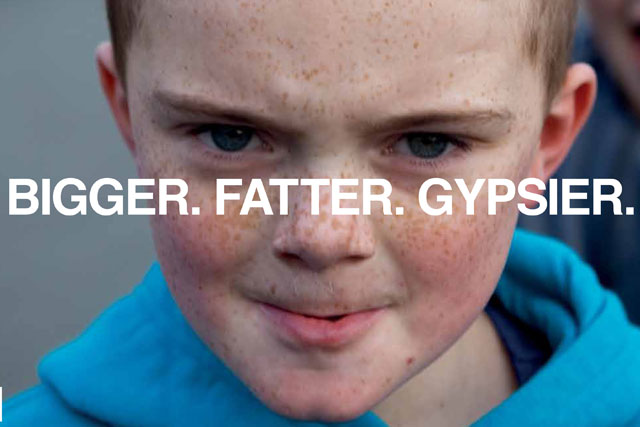 =7. Morrisons "for your Christmas"