Armando Bo knows the power of a good story. After 17 years spent honing his writing and directing craft, he was one of a team of four writers in 2014 to win an Oscar for Best Original Screenplay for magical realism film Birdman.

"A good story can make you change your life, it can make you take a decision," Bo says. And he believes that the future for brands is to harness this power by producing branded entertainment and longer-form content, rather than the more established 90-second TV ad.

Bo straddles the advertising and film worlds. As well as Birdman, he co-wrote the films Biutiful and The Last Elvis and is currently working on TV show The One Percent.

As a commercials director and co-founder of production company Rebolucion, which has offices in Buenos Aires, São Paulo and Los Angeles, he has worked with brands including Axe, Visa and the US National Dairy Council.

In May, Bo will share his filmmaking and branded content expertise at this year’s Brand Film Festival New York. 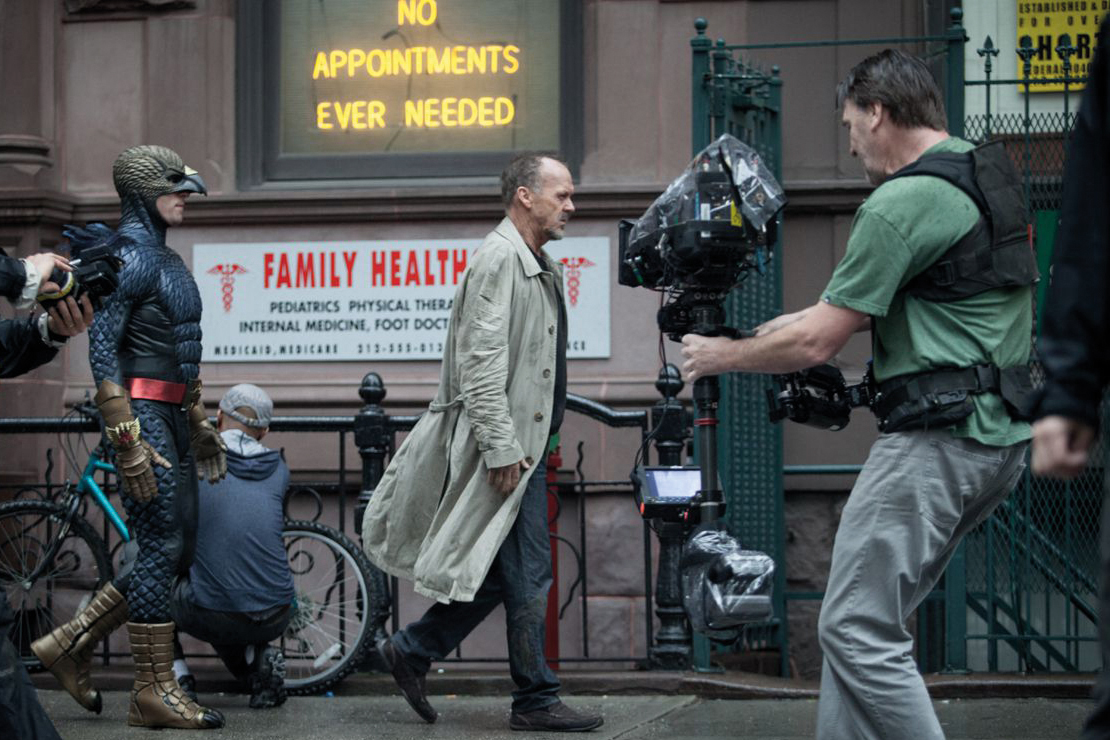 At this month’s D&AD Festival, Bo, alongside Joaquín Cubría, vice-president and executive creative director of David Argentina, will be exploring why the Argentinians have such a strong creative reputation.

One of the theories the pair will discuss is the importance of divergent thinking. As Bo explains, Argentina has welcomed many immigrants over the years, which has led to a diverse group of people and ideas – or, as he puts it, "a mixed grill salad". His own great grandfather was English.

Indeed, it is not a huge surprise that Bo ended up choosing directing and writing as a career – he is the third generation of his family to do so. His grandfather was the famous film director Armando Bo and his father the actor Victor Bo.

"I was always hearing ideas and stories in my house. We talked about films at the table, into the night, debating and understanding films. We were aware of how to tell a story," he says.

In his view, an interesting character is the most critical part of a powerful story. Bo says: "You have to understand what you are telling and not do something obvious. It’s important to try to tell stories that are fresh, new and have an element of something different."

What you leave out can also be as important as what you put in. "The process of developing a script is cleaning and taking out the things that don’t work," he says. "It takes me a lot of time, perhaps two to three years, to work on a script. You put everything into the script but remove 80% of it. You have to trust your instincts."

Bo does not have a fixed process or routine when he writes but sees it as a team sport. "My process is chaotic. I am always doing a lot of things at the same time," he says. "But I’m part of a team; I consider this a team effort in every way. Working with someone else helps to open up a range of ideas and concepts."

Within the world of advertising, Bo is most excited about the opportunities that branded entertainment present. He believes the ad output of a 90-second TV spot is stale and restrictive because it does not allow deep exploration of character. "It’s such an explored medium that it is difficult to do something fresh and new," Bo says.

He adds: "People are not interested in TV any more. If ads are not interesting, they are a pain in the ass. Brands and all of us in the ad industry need to find ways of doing this without bothering people. People can see the strings everywhere, they are already so well-trained. They think: ‘They are just trying to sell me something.’"

Last year, Bo created Lifeline, a 30-minute film that was conceived by Ogilvy & Mather North America to promote Qualcomm’s smartphone technology. The film is a thriller that shows a Chinese man using his American girlfriend’s phone to track her down after she goes missing in Shanghai.

Bo says: "It was an amazing experience. You can combine the weapons you use in film with the experience of advertising. There are so many opportunities to tell stories and ideas in different ways – it gives you wings to fly. You can get much deeper into a story."

One of the big differences between working in advertising and films is the amount of resource, Bo says: "There is so much money in advertising and so little money in films. There are so many people in films who are so talented and like telling stories. So it’s great that brands can take that little risk and use the resources of storytelling to do something more meaningful."

His plea to the advertising industry is to recognise that producing quality long-form content is not something that can be rushed. "Sometimes it’s difficult for brands to do content because they don’t realise it takes time to make something with quality," he says. "But agencies and clients spend eight months writing a one-and-a-half-minute ad, when you can write a 100-page movie in that time."

Armando Bo will speak at the D&AD Festival in London on 27 April.

A call to arms for branded film: how do brands entertain?

Inspiration for deviants: what creatives can learn from criminals

A beautiful film is worth a thousand pieces of cheap content