Previously, the self-driving project was housed within Google's experimental arm, X. That the company has spun out the venture and appointed a chief executive from Hyundai, John Krafcik, suggests that the project is ready to go commercial.

"As we look at this space and the opportunities ahead of us, we see so much," Krafcik, who was appointed a year ago, is quoted as saying in The New York Times. "We’re a new company, but we’ve been at this for a while."

Google's self-driving cars have clocked up 2.3 million driverless miles since the project's inception in 2009. 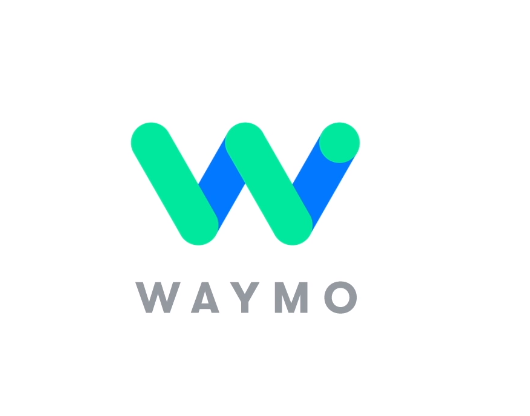 The announcement comes amid some confusion over the self-driving car project's future. Earlier media reports suggested Alphabet was set to shut down the enterprise. The venture has lost key personnel along the way, including some who have gone to rivals or set up their own competing outfits.

As well as Uber, Google faces competition from Apple and Tesla. VW announced its own futuristic mobility company, Moia, which could one day comprise driverless vehicles.