Google is extending an olive branch – or rather opening a bank branch – for the news publishing community with a pledge to pay out more than $1bn in licensing fees for news content.

Chief executive Sundar Pichai outlined the initiative in a blog post on Thursday, centred on a new product called Google News Showcase.  Curated content from select newsrooms will be presented to readers in the form of story panels that will appear initaly in Google News on Android and will launch "soon" on Apple iOS and in Search in future.

"These panels give participating publishers the ability to package the stories that appear within Google’s news products, providing deeper storytelling and more context through features like timelines, bullets and related articles. Other components like video, audio and daily briefings will come next," Pichai said. 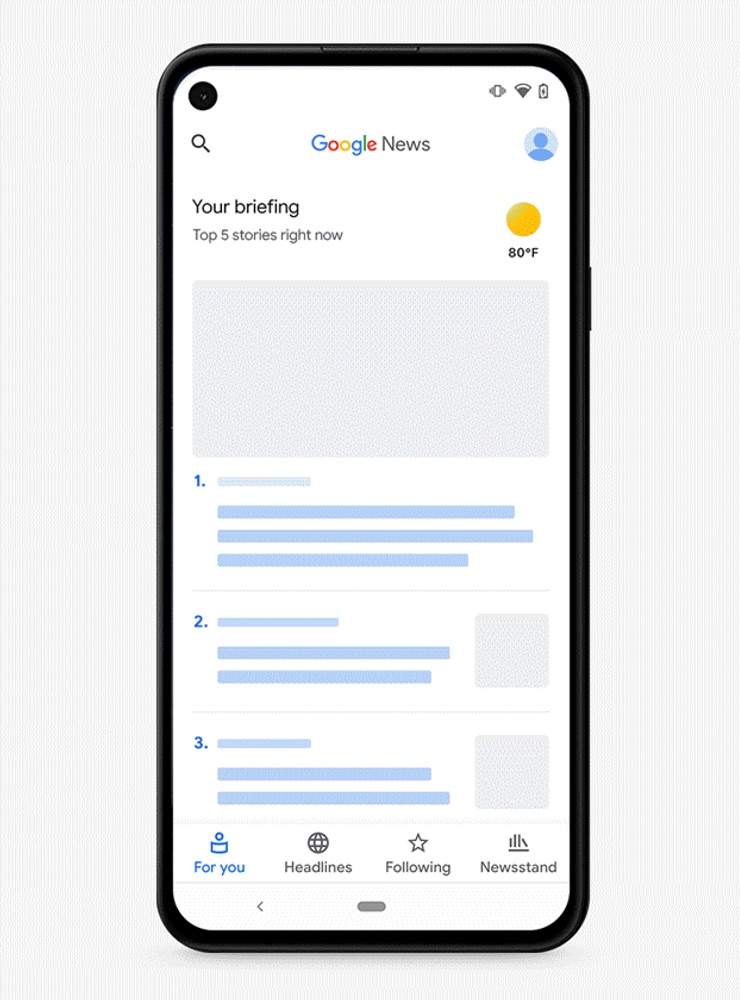 The product has initially been rolled out to readers in Brazil and Germany and will expand to other countries in the coming months. Google says it has signed partnerships for News Showcase with nearly 200 leading publications across Germany, Brazil, Argentina, Canada, the UK and Australia, including Der Spiegel, Stern, Folha de S.Paulo, Band and Infobae, but the number of participants will grow as the product expands to other countries including India, Belgium and the Netherlands.

It is significant that the initial list includes Australian publishers, which are currently locked in negotiations with regulators and the platforms to work out a new deal to compensate and support the news industry.

Publishers have long complained that news aggregation on platforms such as Facebook and Google, while useful to grow digital readership, have stolen the lion's share of advertising from the fruits of their labour.

While both Facebook and Google have made sizeable commitments to support news publishing, attempts to compel the platforms to pay publishers and share algorithm changes in advance have been met with firm resistance by both tech giants.

'Attention' in programmatic is picking up steam. But how useful is it really?