Google is building on its long-term commitment to the UK by purchasing London's Central Saint Giles development for $1bn or about £750m.

The tech firm, the world's biggest media owner by ad revenue, currently rents space in the Renzo Piano-designed development in London's West End and has used it as an office location since 2011.

Its sizable investment in the building – characterised by its colourful orange, red, yellow and green exterior – represents Google's confidence in the return to office working, as well as its faith in the UK as a base for business.

Over the next few years, Google will be embarking on a multimillion-pound refurbishment of the premises within Central Saint Giles, to ensure that they are "best equipped" to meet its needs.

WPP's Mindshare is among the current tenants.

The tech giant said it will be changing the layout to create a more spacious environment, introducing collaboration spaces and team pods, which are flexible new space types that can be reconfigured in a range of ways. The new refurbishment will also feature outdoor, covered working spaces.

Rishi Sunak, the chancellor, and Sadiq Khan, the mayor of London, welcomed Google’s investment in Central St Giles as a vote of confidence in the UK, which has been the company’s biggest market in EMEA for many years. 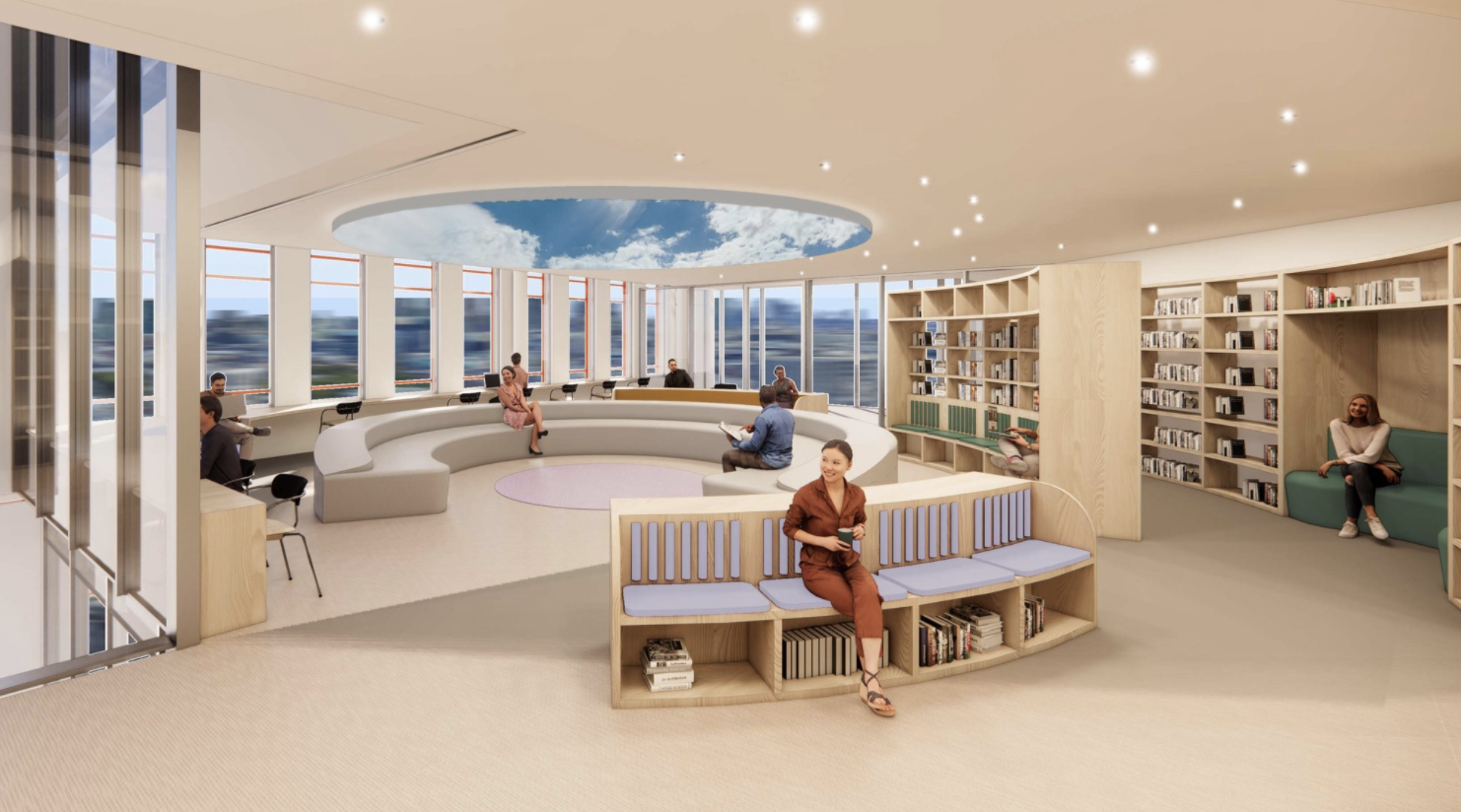 Across all its UK sites, Google will have the capacity for 10,000 employees. This includes its new King's Cross development, which is currently under construction. In the UK, Google currently has more than 6,400 employees, having added nearly 700 people last year.

Ronan Harris, vice-president and managing director, Google UK & Ireland, said: "We believe that the future of work is flexibility. Whilst the majority of our UK employees want to be on-site some of the time, they also want the flexibility of working from home a couple of days a week. Some of our people will want to be fully remote. Our future UK workplace has room for all of those possibilities."

Google's London headquarters, dubbed "the landscraper", sits next to King's Cross railway station just a stone's through from its Pancras Square building. The new glass building, currently under construction, will stretch out over 330 metres with a roof garden and 200-metre trail for runners. 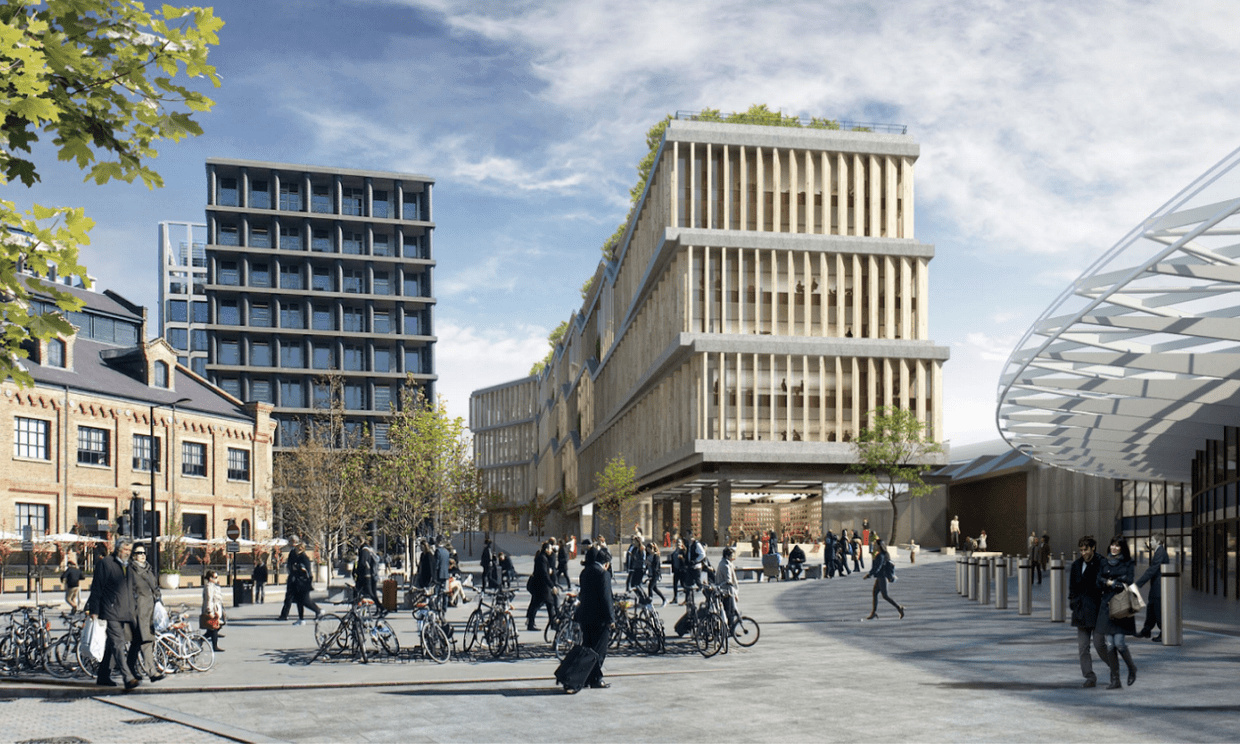 ITV to move all London staff to White City