Cabinet Office has told the ASA the disputed claim will not be repeated.

The UK government has chosen to discontinue a radio ad that says joggers are "highly likely to have Covid-19". After being contacted by the Advertising Standards Authority, the Cabinet Office has said the disputed claim will not be repeated.

The ASA received complaints about the 30-second radio ad that begins: "Someone jogging, walking their dog or working out in the park is highly likely to have Covid-19. This is a national health emergency."

ASA rules require that advertisers hold robust documentary evidence to prove claims that are capable of substantiation. Following a conversation, the Cabinet office worked to "swiftly address and resolve the matter without the need for formal investigation", the ASA said in a statement, "we consider the matter closed".

The ASA said it had been assured by the Cabinet Office that the ad would be discontinued by early next week.

The story was first reported by The Telegraph.

The watchdog is also assessing complaints about other Covid-related ads, including a poster about takeaway coffee headlined "Don't let a coffee cost lives". 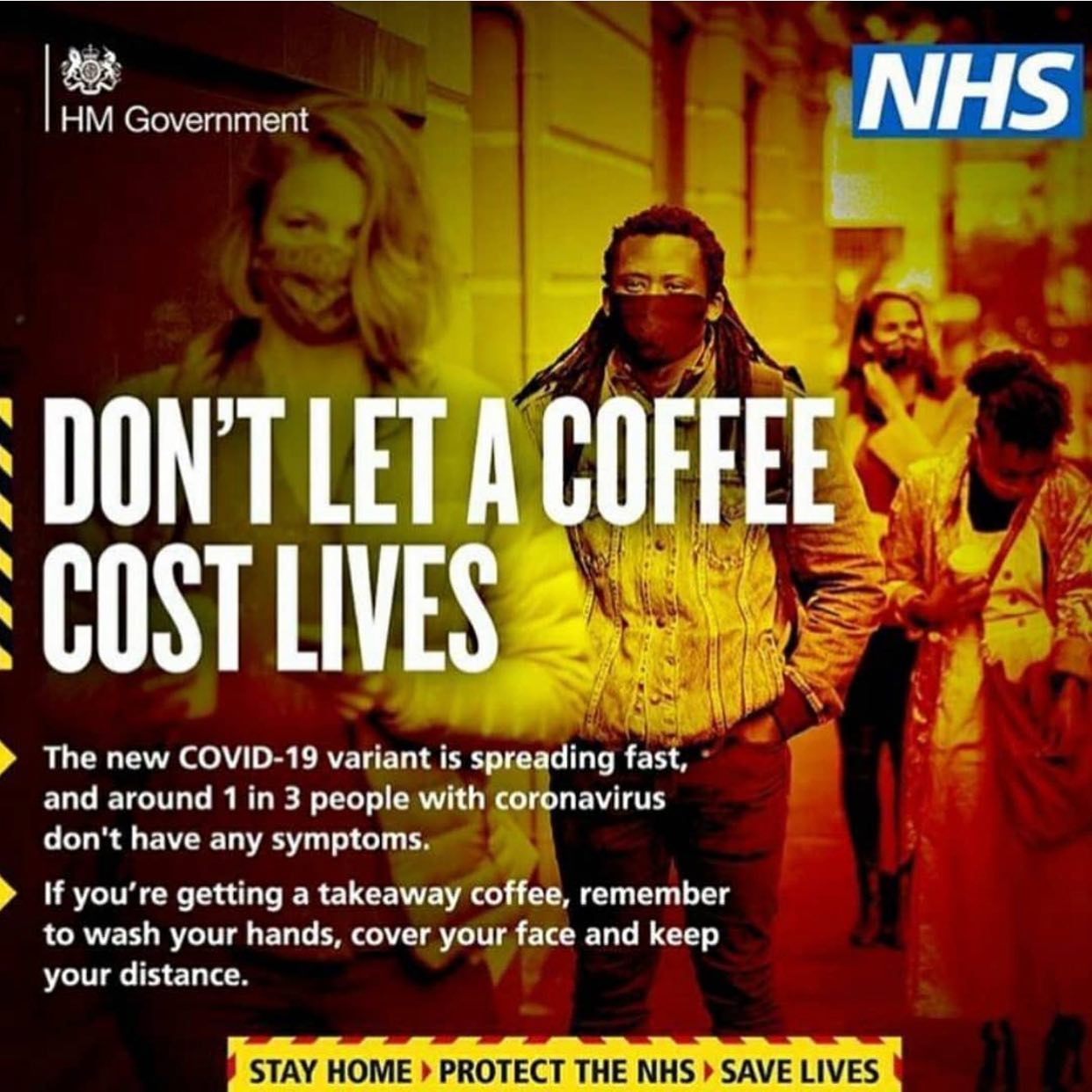 MullenLowe London and the government's media agency Manning Gottlieb OMD are working on the coronavirus communications.