Initial reaction on social media was mixed, but minister says public will 'understand this message'.

The UK government has unveiled "Stay alert. Control the virus. Save lives" as its new messaging to combat the coronavirus as it seeks to restart the economy.

The new slogan, which replaces "Stay home. Protect the NHS. Save lives", received a mixed reaction on social media, with some critics suggesting it was "woolly" and "fatuous".

Prime minister Boris Johnson’s official Twitter account posted the "Stay alert" message at around noon on Sunday, ahead of his address to the nation at 7pm to outline how the government planned to ease the lockdown.

The Sunday Telegraph reported that Issac Levido, an Australian comms strategist, and Ben Guerin, a New Zealand digital advisor, who both worked for the Conservatives during the 2019 general election, helped to devise the new slogan.

Communities secretary Robert Jenrick explained the change of message from "Stay home" to "Stay alert"  in an interview with Sky News.

"We want now to have a message that encourages people to go to work as we begin to ease some of the lockdown measures" as the UK is past the "peak" of the coronavirus pandemic, Jenrick said.

"They will be able to understand this message, which is that we should be staying at home as much as possible, but when we do go to work and go about our business, we need to remain vigilant, we need to stay alert.

"And that means things like respecting others, remaining two metres apart, washing your hands, following the social-distancing guidelines – because the virus continues to be prevalent."

There were early signs that "Stay alert" had gained traction as it was the top trending subject on Twitter during Sunday, but some of the commentary was negative. 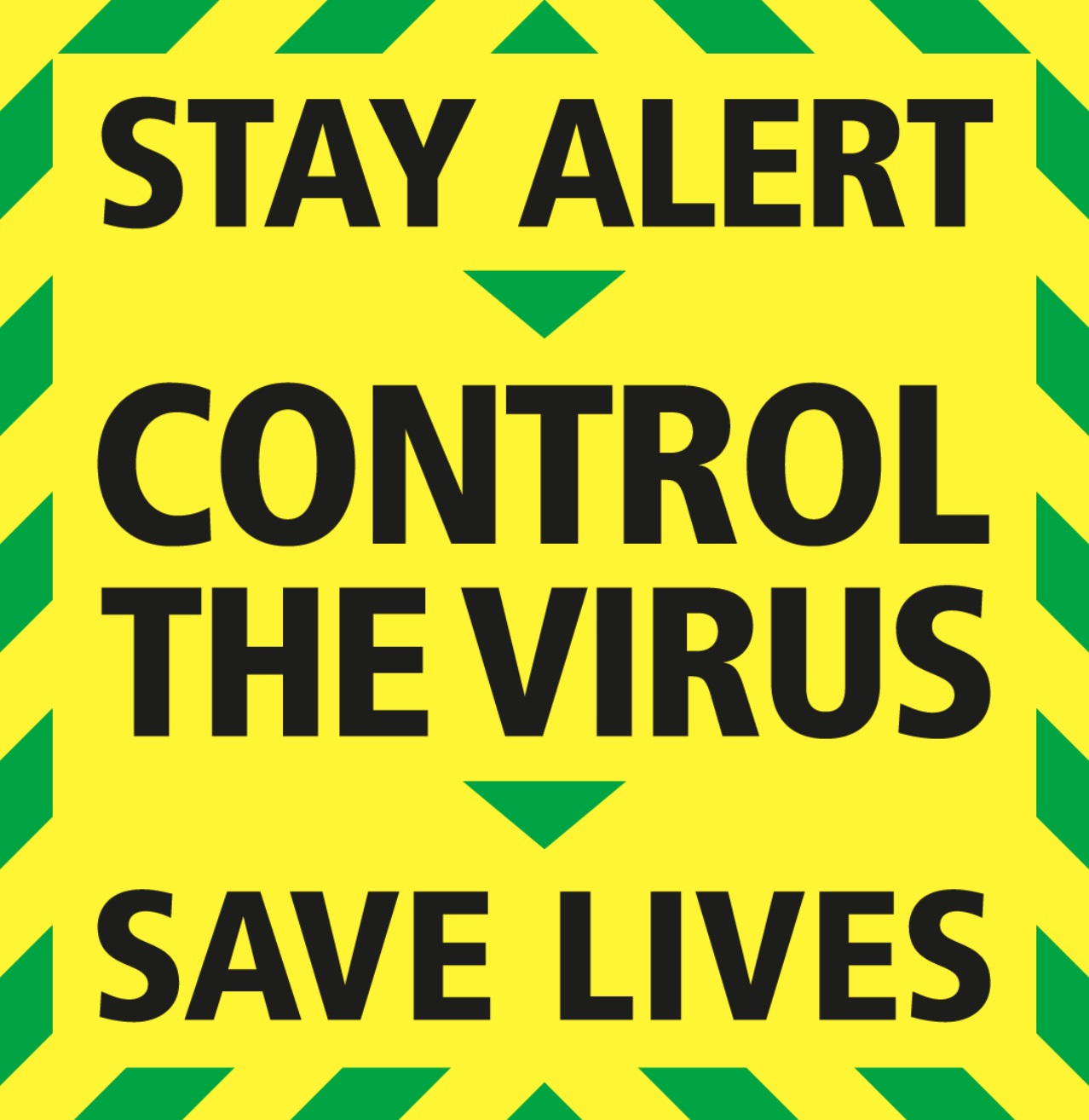 Dozens of social media users mocked the new slogan by posting spoof versions in the same yellow and green colours.

Asked if the "Stay alert" message was too "woolly", Jenrick said: "Well, I hope not."

He added: "The message that the public have adhered to very well for the last few weeks of staying at home now does need to be updated. We need to have a broader message because we want to slowly and cautiously restart the economy and the country."

A Cabinet Office spokesman declined to elaborate further on its comms strategy, ahead of Johnson's address.

The UK went into lockdown on 23 March and has suffered more than 31,000 deaths from coronavirus.

The Bank of England is forecasting a 25% plunge in economic activity in the second quarter, and the Advertising Association and Warc expect a 40% slump in advertising expenditure in the same period.

MullenLowe and Manning Gottlieb OMD are the two leading agencies that have been supporting the government on its comms strategy during the pandemic.