The government is using an animated ad to encourage 40- to 60-year-olds to make improving their health a new year's resolution.

The ad by Freuds shows how modern life makes it difficult to think about your health, be it taking up a physical activity or drinking less alcohol.

It explains that there is a high rate of obesity and increasing numbers of people with diabetes.

The spot builds out Public Health England’s new One You brand, launched in March. The brand targets the so-called "sandwich generation" who have to look after children as well as ageing parents.

Public Health England has also put together an online quiz to give people a personalised health score. More than one million people have taken part so far.

MEC handled the media planning for the campaign, and Carat worked on the buying. 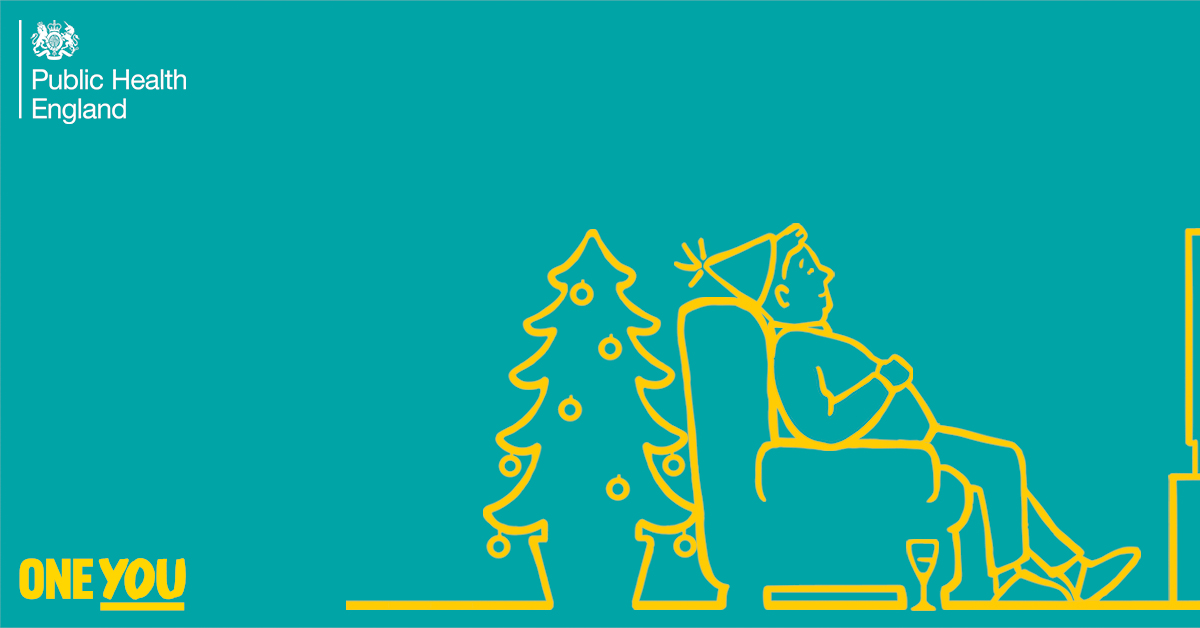 Professor Sir Muir Gray, clinical adviser for the One You campaign, said: "The demands of modern day living are taking their toll on the health of the nation, and it’s those in middle age that are suffering the consequences most, as their health reaches worrying new levels.

"Over 15 million Britons are living with a long term health condition, and busy lives and desk jobs make it difficult to live healthily. But just making a few small changes will have significant benefits to people’s health now and in later life."