The innovative company has grown to $35 million in revenue since launching two years ago.

Prior to 2017, weighted blankets were solely used for people with medical disorders, like autism or PTSD, but then Mike Grillo took the U.S. market by storm with the launch of Gravity Blanket. Now, the consumer-facing company is turning its sites to other international markets, including Europe and Asia.

Grillo, who came up with the idea for Gravity Blanket while working at science-focused publisher Futurism Media, said the plan is to "aggressively push" into the U.K. with parent company Gravity Products in the coming months. Additional markets on the global expansion radar include Italy, France, Germany and Japan.

When the blanket was initially created, Grillo said the target audience was "life hackers," which then expanded into holistic wellness and meditation. Earned media was the brand’s bread and butter at the beginning. Digital media on platforms like Facebook and Instagram came next, and this year, the company has extended into traditional TV and radio advertising. 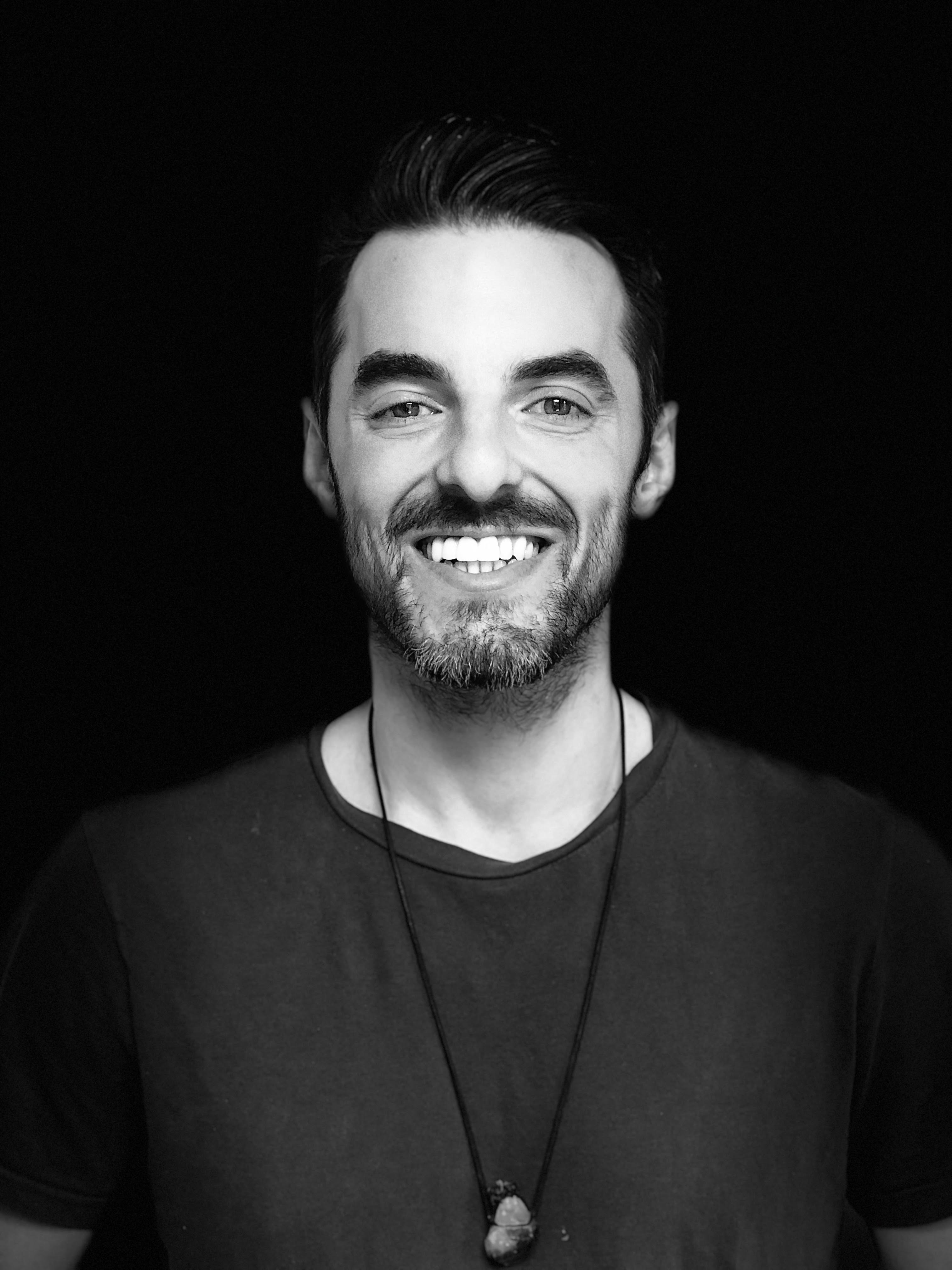 Creative at Gravity Products is handled in-house, which Grillo said is a "point of pride" for the team. The two-prong strategy for the company, he added, is to grow the core product line and give consumers a variety of patterns, prints and sizes.

In addition to growing globally, Gravity is looking to optimize and enhance some of its new products, like the aromatherapy pillow and CBD/melatonin sleep-aid.

Grillo is also focused on adding products to the company’s roster, especially after Gravity Blanket was named Time’s Best Inventions of 2018.

One upcoming innovation is the "Mindful Alarm Clock," expected to come out in Q1 of 2020, Grillo told Campaign US. The product is focused on the concept of having "screenless bedrooms," so it allows users to pair the clock to their phones and leave them outside of the bedroom while being able to set alarms and allowing emergency contacts.

Starbucks growth agenda 'firing on all cylinders' in U.S. and China