Social media can undoubtedly be a powerful marketing tool, but how should you make the most effective use of it? Meg Carter spoke to four key marketers across a range of sectors to discuss their approach to the platform

Social media has become widely recognised as a powerful tool for engagement, influence and activation. Yet for all the talk of the dawning of a new age of social marketing, brand-owners’ understanding of how best to research and evaluate social – and harness its potential as a
research tool in its own right – has often lagged behind.

The ‘2014 Social Media Marketing Industry Report’, published by Social Media Examiner earlier this year, found that 92% of marketers claimed social media was important to their business – up from 86% in just 12 months. Yet just one in three of the marketers surveyed agreed that they were able to measure their social activities.

Social-media research has come a long way, thanks to partnerships struck between social platforms such as Facebook and Twitter and, of course, third-party analytics providers. Moreover, a growing array of measurement tools now provides insight beyond social engagement to examine subtler measures – such as the relationship between social media and offline sales.

Rising numbers of social users, mean­while, have led to the maturing of social as a communications platform. However, this has also accelerated social-platform-owners’ desire to draw revenue streams on the back of these users. This is a primary driver of Facebook’s move toward becoming a paid-for media channel and the accompanying decline in organic reach for brands using it.

Against this backdrop, then, more brand owners are investing a greater amount of time and resources in social research. They are also tackling an array of research issues in their exploration of how best to evolve their social research and in which direction. 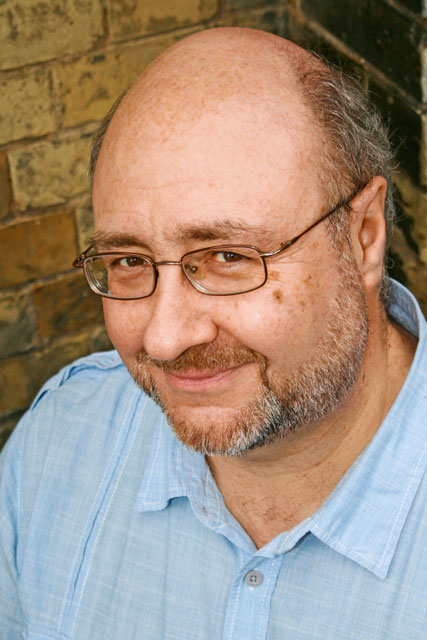 Transport for Lon­don (TfL) began using social media to broadcast travel-service updates, pro­duct information, tips and alerts in 2009. Since 2012, however, social-media monitoring has been a key driver of customer service.

So, while TfL still uses social to communicate information, it also analyses social chat about its
services to identify and map what Pring describes as "pain and pleasure points".

Typically, this involves working with external research agencies, which now undertake social-media monitoring of TfL-related social content alongside a range of other standard research measures. But it has also involved using social-media analytics software to update and improve the accuracy of its service updates by listening in to what its customers are saying.

"‘Exposure to social media’ is now a standard measure for any TfL campaign with a social component – alongside more-standard measures, such as ‘exposure to ads’ or ‘visits to websites’," says Pring.

"In this respect, our approach has been pretty standard since we started using social media. What has changed, however, has been the growing importance of social-media monitoring as a research tool."
Closely monitoring not just what customers say to TfL via social, but conversations about TfL that customers have with each other, is now a powerful customer-service development tool.

"As a brand that has a direct impact on the lives of millions of Londoners, we use social to understand both pain and pleasure points to show senior management what needs fixing and what impact something has had," he adds. "In this way social has become a powerful service development tool – though, as with any research tool these days, it is virtually never used on its own." 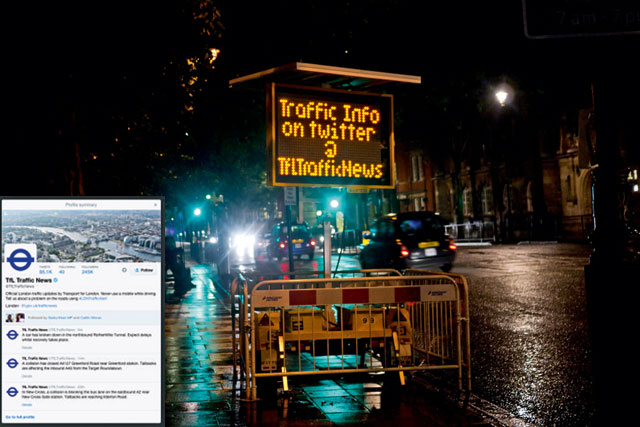 The opportunity lies in the immediacy and added dimension to any research programme that social provides. The challenge, however, lies in processing the information generated, rather than finding new opportunities to use social in different ways.

"We have no shortage of data, so, for us, the issue is: how better to interpret the data that we have," notes Pring. "We’re not searching for new methodologies or analytic tools for the sake of it. It’s what you know and what you do with what you know that counts."

HONING AN APPROACH TO SOCIAL-CONTENT RESEARCH 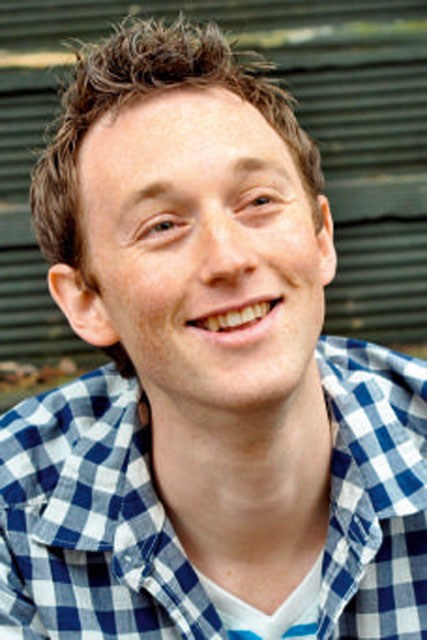 Aware that some of its brands were more social than others, Unilever recently set out to better understand the nature, impact and potential of social content to build insight it could then apply to grow the social potential of all its brands.

"Our initial aim was to identify what was working and not working for Lynx (already a highly social brand), and to understand how best to maximise reach," explains Titman.

A monthly continuous review programme was put in place to increase understanding of Lynx-related social content and maximise consumer engagement.

"Working with [creative comms agency] TMW, we established a pyramid approach to analyse each of three social platforms – Facebook, YouTube and Twitter – to understand the sliding scale between levels of engagement you can get using each – from ‘liking’ to commenting to sharing on Facebook and from watching to subscribing on YouTube," he says. 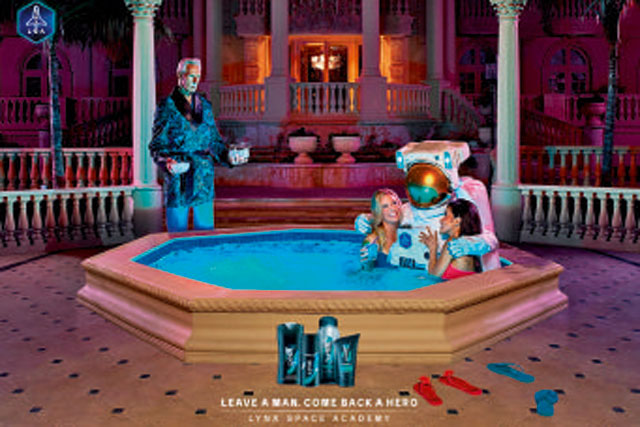 "Then, an analytics team created markers to understand how Lynx performed at each level in the past and in the present, creating a way of grading performance which we could use moving forward."

The monthly review process was supplemented by a quarterly ‘deep dive’ to cross-reference every Lynx-related piece of content by topic and content type (video or image, for example), and then what it was that piece of content provided. 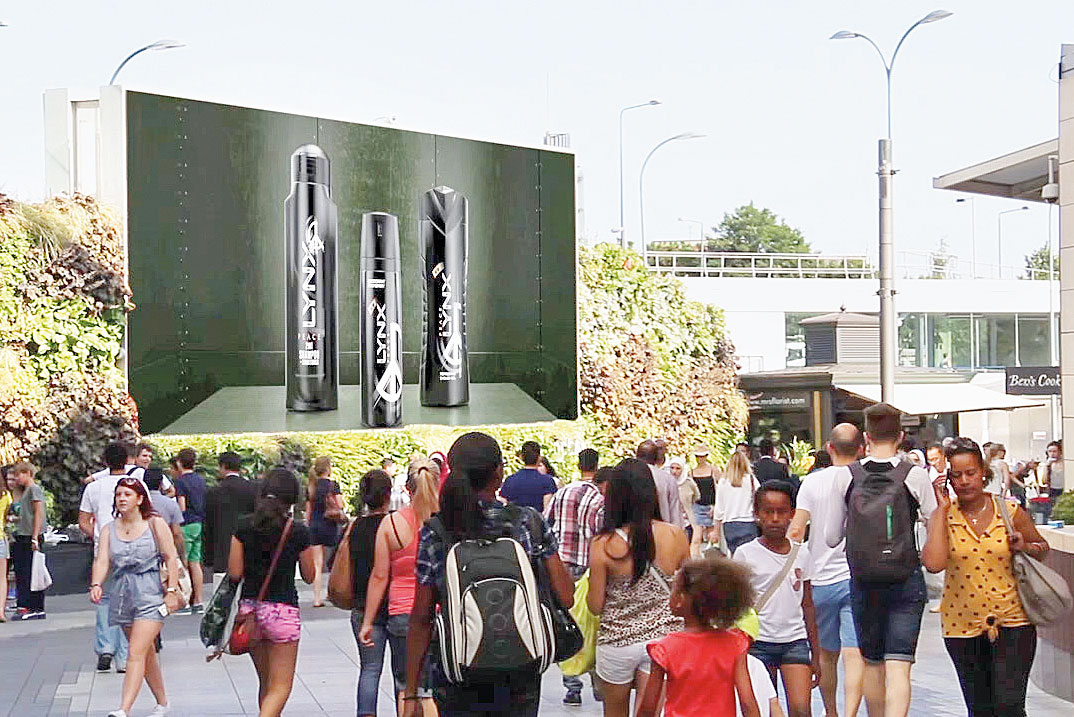 In this way, a far deeper understanding of which content Lynx customers respond to, and in what way, was achieved. Lynx content strategy was refined as a direct result but, Titman insists, there were also other benefits."The insights gained have been of value over and beyond Lynx’s social-content strategy," he says.

The ultimate aim for any brand is being able to prove when social activity directly relates to a sales uplift, and much work is now being done to show that, he explains. But the experience also highlighted social’s wider potential.

"Social media has wide potential as a research tool for brand development, strategic development and even product development," he contends. "It is a mass, under-tapped resource and without doubt a powerful alternative to focus groups."

EVALUATING SOCIAL AS A RESEARCH TOOL IN ITS OWN RIGHT 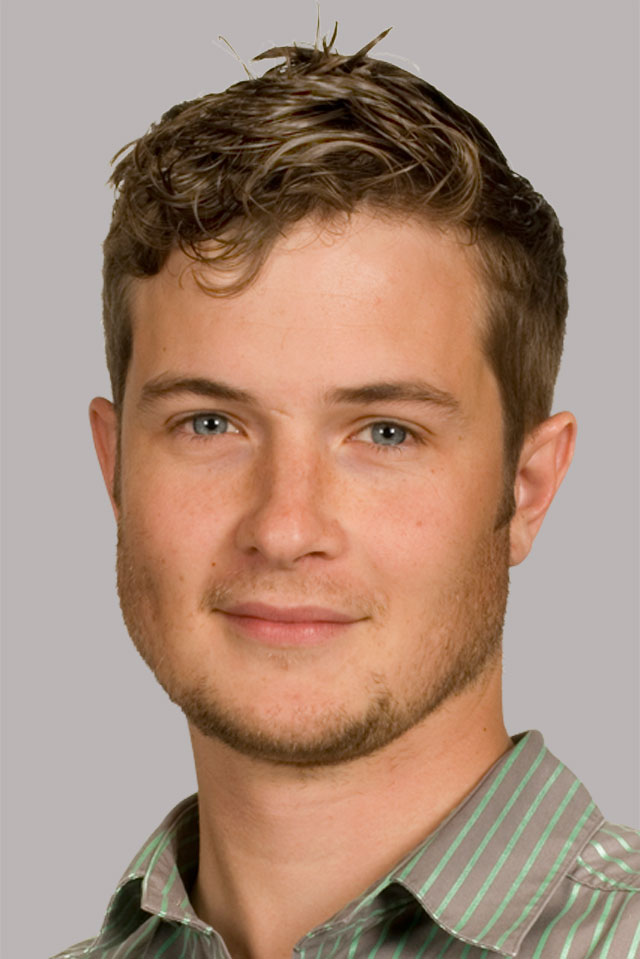 Eager to explore the potential for launching a wine, with an existing locked-in, engaged and supportive consumer base, Enotria, the UK’s leading specialist wine wholesaler, recently worked with Tes­co to develop the first socially created wine.

"We use social media to talk to the trade and, within a business-to-consumer context, as a platform for conversations about customer service," says Fawkes.

"What struck us was the potential to use social in a different way, to give consumers what they want – something you can lose with all the steps and different people involved in the traditional new-product-
development process."

Coming up with a successful product was important, but not the be-all and end-all, he adds. "For us, the motivating factor was that this was a project through which we could explore the potential to use social to create buy-in ahead of a product’s launch."

Working with social agency We Are Social, Enotria and Tesco invited consumers to participate in selecting the new wine, naming it and designing it via Tesco’s Facebook page.

This was a six-monthresearch, development and co-creation process, which culminated in the summer 2013 launch of the Enaleni’s Dream Chardonnay and Shiraz wines.

The initiative was a success, with more than 2500 consumers participating in choosing the product name alone; 1500 people submitted product designs; and 80,000 units were sold in the wine’s first month. A year on, the product is still available in-store.

Equally important, though, were the lessons learned. Though several other organisations have tried co-creating products using social media, many attempts have been unsuccessful and, with hindsight, Fawkes can see why.

"Those that have faltered did so when there were not strong enough reasons for consumers to choose to interact in the social development process," he says.

"The proposition behind Enotria’s social-wide product, however, was to create a wine from a South African black empowerment project. So, by participating, consumers were supporting the community vineyard."

Another important lesson lies in the extent to which a social platform like Facebook can, as some suggest, provide a viable alternative to traditional consumer fo­cus groups.

"There are limitations [to it]," admits Fawkes. "For example, consumers can tend to follow the pack – something that is far more transparent in a traditional focus group, where you soon see who is controlling the discussion and leading opinion.

"On social media, that sort of influence is harder to see."

UNDERSTANDING SOCIAL IN A BROADER CONTEXT 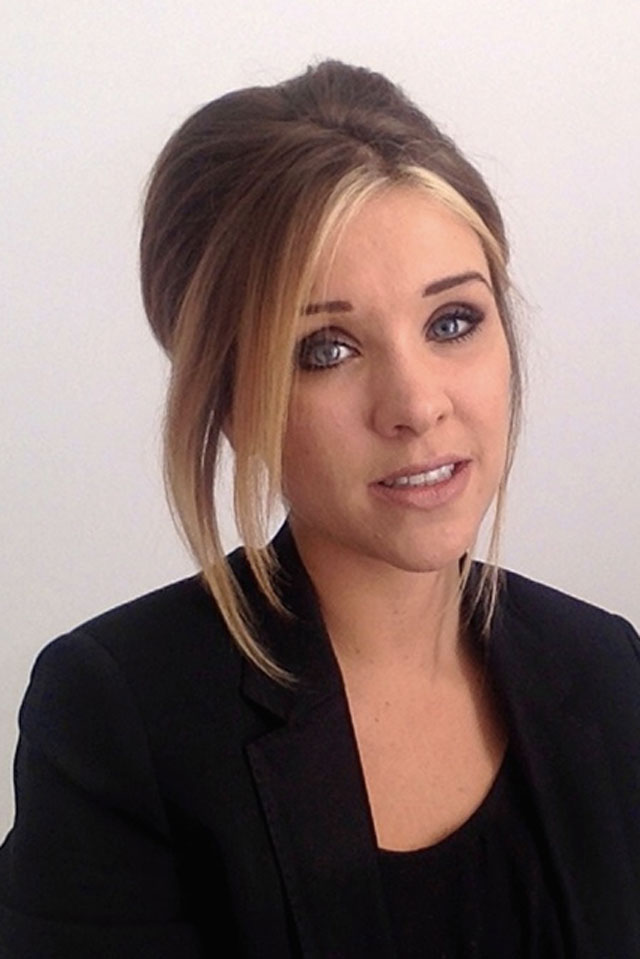 Social media plays an important role in the fashion industry, and British fashion brand Reiss is no exception, as it grows the brand internationally.

"Social-media channels support all aspects of our business and are a very powerful outlet, not just for marketing purposes, but also for customer-retention, acquisition and brand-alignment," explains Perriam.

The challenge, however, is to understand social’s impact in the wider context. Social platforms’ own measurement tools and campaign dashboards are a useful starting point for identifying the social content users respond to best – as well as providing insights into conversions and engagement rates.

Even so, it can still be hard to quantify the value of a social-media post beyond ‘shares’, retweets or re-pins and to get a precise handle on engagement levels over and beyond revenue generated.

"With social media housed under ecommerce at Reiss, social media ROI is quantified by straight revenue, traffic and conversation rates, which isn’t always the case in retail," says Perriam. 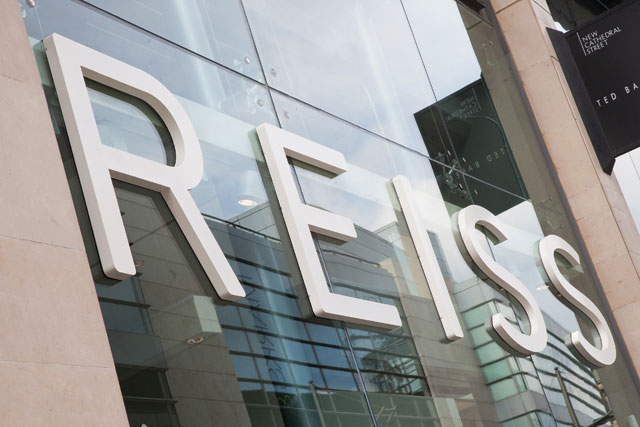 "There can be challenges when it comes to measuring the impact of social media using revenue alone, as social-media sites are not necessarily the last click, but can often play a part in the journey toward the final sale. Advertising and campaign plat­forms are becoming more aware of this, though."

Many campaign dashboards show conver­sions on a longer look-back window, though the challenge with this is lack of visibility as to exactly where social media played a role, and there is often no value attributed to it, observes Perriam.

As a result, it is now a priority to better understand social’s impact, effectiveness and influence on other communication channels.

"We’ve been working very closely with an external attribution-modelling company so that we can ensure that all brand success stories are attributed to the correct channel at whichever stage it played a part in the sales process," she adds.

How to become a nicer, calmer person

Greater Insight: Is this the most frequently abused term in marketing?