Shaun Gregory is stepping down as chief executive of Exterion Media after four years and handing over to Leon Taviansky, the chief operating and financial officer.

Gregory, who will remain a non-executive director, led the successful defence of Exterion Media’s £1.1bn Tube advertising contract with Transport for London in March 2016.

TfL’s expanded, eight-and-a-half-year deal, which includes the new Elizabeth Line, was one of the biggest out-of-home contracts globally and was a crucial retention that secured the future of Exterion Media.

Tim Bleakley, chief executive of Ocean Outdoor, said Gregory had done a good job in tough circumstances.
"He retained the London Underground and everything else was a sideshow," Bleakley said. "Where would the company have been without the Underground?"

There has been speculation that Platinum Equity, the private equity owner of Exterion Media, has been considering a sale since the Tube win but no buyer has yet emerged.

Platinum Equity has also looked at a stock market flotation.

The plans are said to have been hit by market uncertainty after Britain voted to leave the European Union. 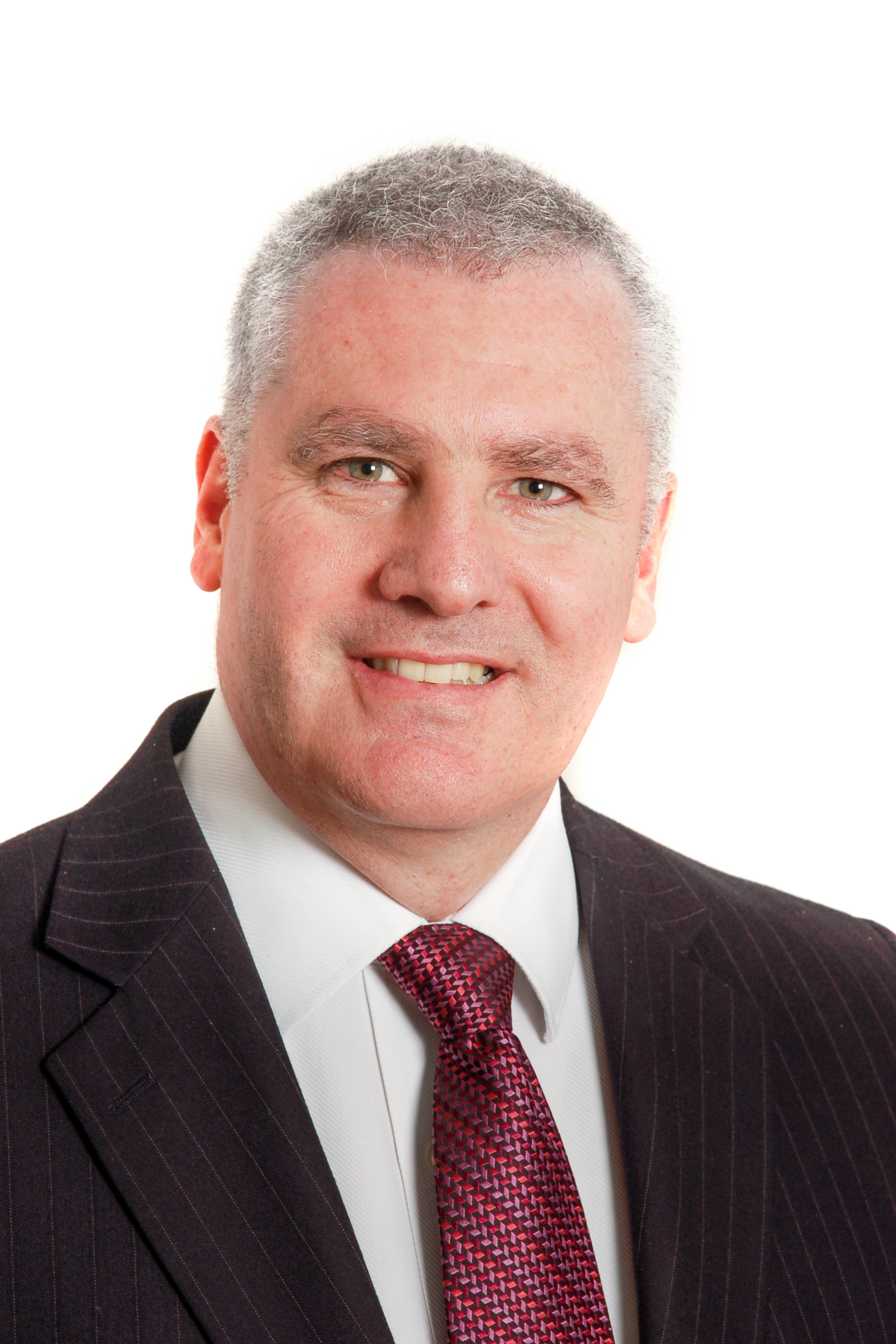 Taviansky (pictured, left) has worked at Exterion Media, then called CBS Outdoor, since 2013, but has had little prior media experience.

He began his career in South Africa and trained as an accountant at Grant Thornton before going on to work in the packaging sector for Nampak and Contego Packaging Group.

Gregory is an experienced media executive who spent a long period at the publishing giant Emap and was a non-executive director of Ocean Outdoor, before joining Exterion Media.

He said he felt it is "the right time for me to step down" as "the transformation of the business has been widely recognised, both within OOH and the wider media sector".

Gregory went on: "There is a strong foundation across all markets and with some really smart investments in technology, platforms and data, the business is in a unique position from which to grow."

On his watch, he expanded Exterion Media in several markets including the Netherlands and Spain and moved the company into a new headquarters in the Lacon London building as well as retaining the TfL Tube business.

Exterion Media was also shortlisted for Sales Team of the Year at the 2016 Media Week Awards.

In his role as a non-executive director, Gregory will advise Platinum Equity on "the future strategic direction of the business".

He declined to comment on his future ambitions, but it is thought he could look for a leadership role outside the media sector.

Taviansky takes over as chief executive on 1 March.

He said: "The company is well positioned for the future. We are on an ambitious and transformational journey as a business, as we continue to invest and grow."

Both Gregory and Taviansky are directors of DoublePlay I, the main UK-based holding company for Exterion Media’s assets.

The accounts say the company’s senior management were given the "opportunity" to acquire rights linked to shares in the business in 2014 as part of a three-year "incentive plan".

There has been speculation for years about possible consolidation in the sector.

Private equity companies own stakes in most of the UK’s main players, including Clear Channel, Ocean Outdoor, Primesight, Outdoor Plus and Talon Outdoor.

The main exception is JC Decaux, the world’s biggest OOH company, which is listed on the French stock market.

Several of the big OOH media owners have tried to challenge the power of the specialist outdoor buying agencies and improve pricing in the UK, but they have made little headway.

Group M estimates the UK OOH market was flat at £900m last year as the fallout from Brexit cast a shadow.

Musical chairs at Exterion as Dave King departs as MD

Lessons from Exterion Media's transition to a digital media business