Grey London's latest move is part of a wider attempt to future-proof the ad industry.

Sir Martin Sorrell is in a playful mood. "Where’s the drill? There’s a cavity here," he says, examining a scary-looking set of gnashers while dressed in a dentist apron.

In the past half-an-hour, WPP’s chief executive has already been a bystander to a raging fire, helped Campaign change a wheel on a Formula One car and "pretended" to be an advertising executive alongside Grey London’s chairman and chief creative officer Nils Leonard and chief executive Lucy Jameson.

We are at KidZania, the role-play attraction that recreates adult workspaces for children, located in Westfield London.

Grey has become the first creative agency to partner with KidZania, joining other companies including Renault, Cadbury, British Airways, Innocent, H&M and Bose.

As well as handling strategy and marketing activity for the brand, Grey has taken a space inside the attraction, where children will be able to create an ad that will then appear on Clear Channel screens around the KidZania

Behind the playful exterior is a serious point: in order to future-proof the industry in the face of a looming crunch on talent, the industry needs to diversify both its intake and senior management, and maintain its position as an attractive employer.

As Sorrell writes in WPP’s recently published 2015 annual report: "The war for talent, particularly in traditional Western companies, has only just begun… It is hard to recruit the right talent now; it will be harder in 20 years."

He believes this is due to two factors: declining birth rates and the rise of the web: "Simply, there will be fewer entrants to the jobs market and, when they do enter it, young people expect to work for tech-focused, more networked, less bureaucratic companies." 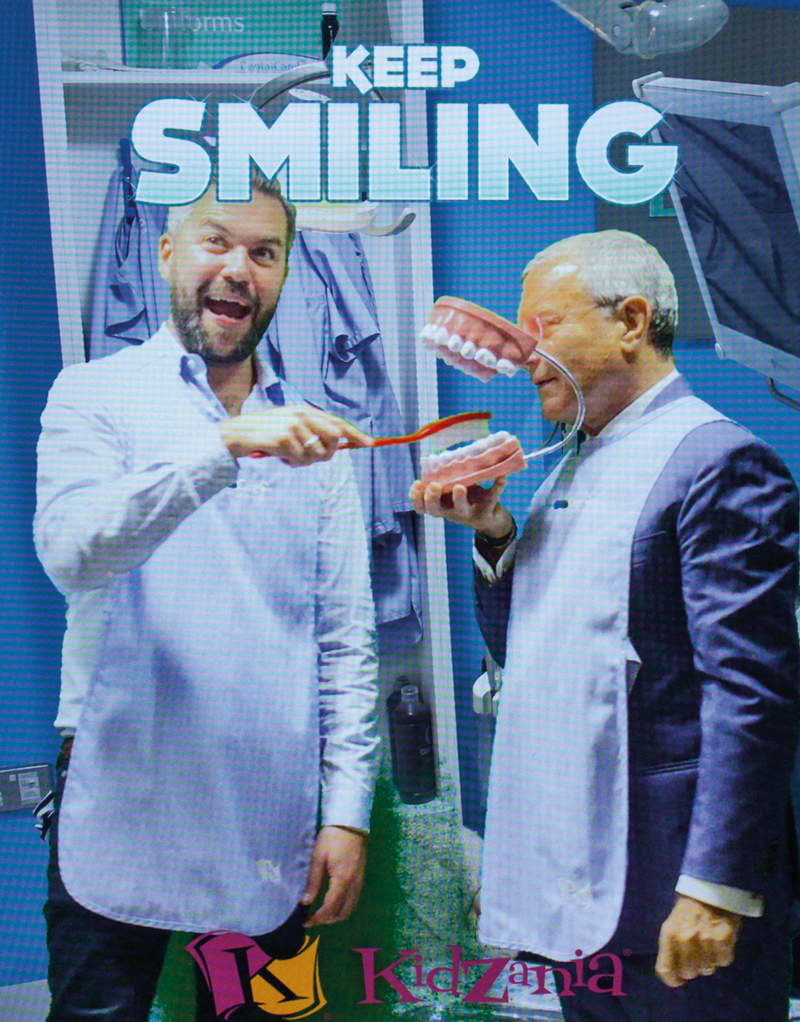 To see off the threat, Sorrell believes adland needs to take a longer-term approach to its talent pipeline.

"One of the biggest problems in our industry is that when we win business, for example, what is the first thing we do? We nick people from competing agencies," he says. "Apart from being damaging to the person you are nicking from, it’s not a good way to build an industry.

"The investment banking industry, the consulting industry don’t do that by and large. They have long-term training programmes, they recruit people, they train and develop people over many years come hell or high water, in recession or boom."

It is something the advertising industry has certainly been guilty of in the past: axing junior posts and freezing graduate recruitment when times get tough, then wondering why there is a dearth of great middle managers five years later.

Sorrell points to the WPP Fellowship graduate programme, which has been running for 20 years: "My biggest fear when we launched was that it would be copied – but nobody has, which tells you a little bit about the industry."

Of course, long-term thinking is not easy when work is often project-based and prone to fluctuations. But it becomes an increasingly important factor when trying to diversify a workforce. As easyJet chief executive Dame Carolyn McCall told Campaign recently, the reason there aren’t more female FTSE 100 chief executives is that there are not enough executive women.

"It’s hard for men to get to be CEOs and there’s far, far, far more male executives in business, so it’s a law of averages," she points out. "If there aren’t more executive women in the workplace, you’re not going to get female CEOs."

Grey’s KidZania partnership is obviously a small-scale initiative but, like other industry programmes including The Ideas Foundation and Speakers for Schools, it is trying to affect change at an early stage by helping children from different socioeconomic backgrounds consider a career in advertising. 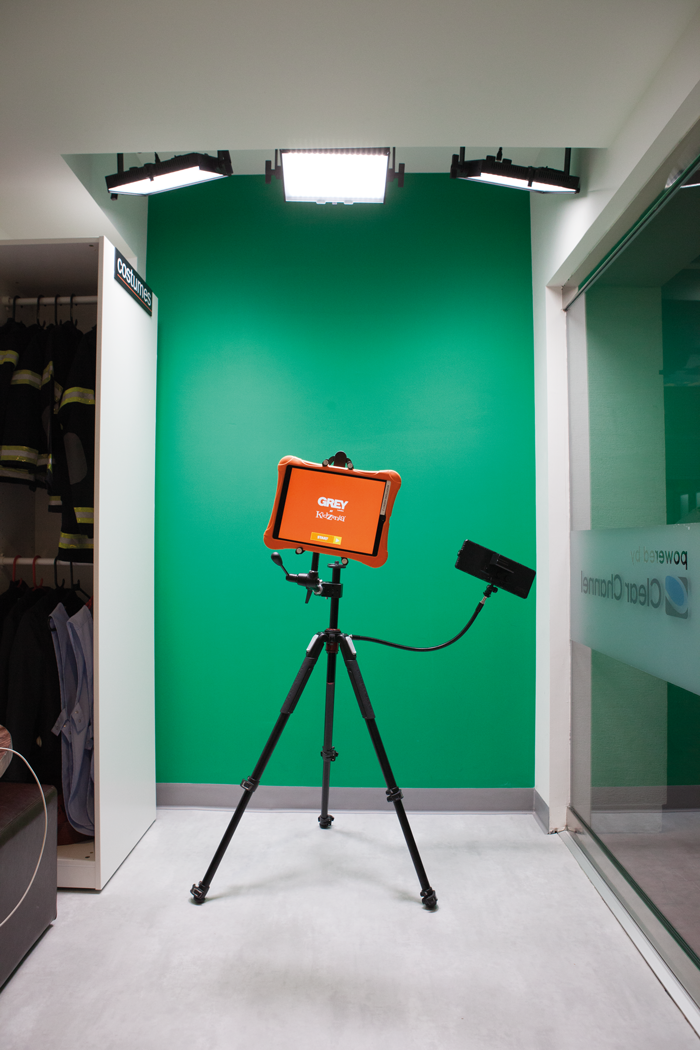 The increasing dominance of technology raises another issue – the loss of potential recruits to current rock-star employers such as Google and Facebook.

But while Sorrell believes the industry can and should do more to attract the right talent, he argues that adland has actually benefited from the rise of technology because the two industries are now intrinsically linked.

The more success digital companies have, Sorrell explains, the more it roots advertising in technology. About 40% of WPP’s activity, and 30% of the wider industry’s, is currently anchored in technology. This makes the industry more attractive than, say, consulting or investment banking, he believes: "We do now have a competitive advantage because of technology."

Sir John Hegarty is also unconcerned by the lure of tech companies, but for a different reason. As he said during an Advertising Week Europe session: "I’m not at all worried about people working at Google – they’ll get bored."

Around KidZania are pictures of children pretending to be younger versions of Grey’s senior management. Perhaps tellingly, there is not a younger version of Sorrell
on display.

The subject of who might succeed him has been widely discussed since WPP chairman Roberto Quarta confirmed the company was looking at internal and external candidates.

Publicis Groupe chairman and chief executive Maurice Lévy took the opportunity to comment that Sorrell’s potential successor should not be "wicked and nasty".

Amid all the discussion of raising a new generation, it is Campaign’s turn to be playful. Does the boss of the world’s biggest marketing services group think the characteristics of a good leader have changed? Sorrell smiles as he says: "That’s for others to determine."

Children are given 50 KidZos – the KidZania currency – when they arrive in the city. To make more, they need a job. Those choosing to work at Grey London will be assigned one of two roles – creative or producer – and are briefed by Leonard through a video. The task is to create an outdoor ad for a job vacancy.

The group can direct their own photo shoot and choose headlines, copy, layout and font through an iPad app. Once finished, their ad will be immediately shown on nine Clear Channel screens around the city.

Other activities at KidZania include flying a plane on a British Airways simulator, changing the tyres on a Renault Formula One vehicle and reading the news or weather in an Al Jazeera TV studio.

Marketing next generation on how agencies can address the talent crisis

Nils Leonard on 'the dark con of advertising'