Grolsch is celebrating its return to the UK market with a £3m integrated campaign, following a one-year hiatus from Britain’s pubs.

Created by Wunderman Thompson, the ad shows Grolsch’s new 4% Premium Pilsner as it is poured into a bespoke glass, prompting the tagline “Double brewed, for double the flavour” – a reference to the beer’s production process, in Enschede, the Netherlands.

The campaign runs across digital, out-of-home and social activity, as well as branded T-shirts, glassware and beer mats.

It was created by Stephen Webley and directed by Olaf Van Gerwin through HunkyDory.

In November last year, Asahi UK announced that it had stopped selling Grolsch in the UK and Ireland, after ending its licensing agreement with UK brewer Molson Coors.

With ambitions to be one of the UK’s top 10 premium lager brands in the next three years, the company revealed that it had begun work on Grolsch Premium Pilsner in February, but this was derailed by the coronavirus pandemic. 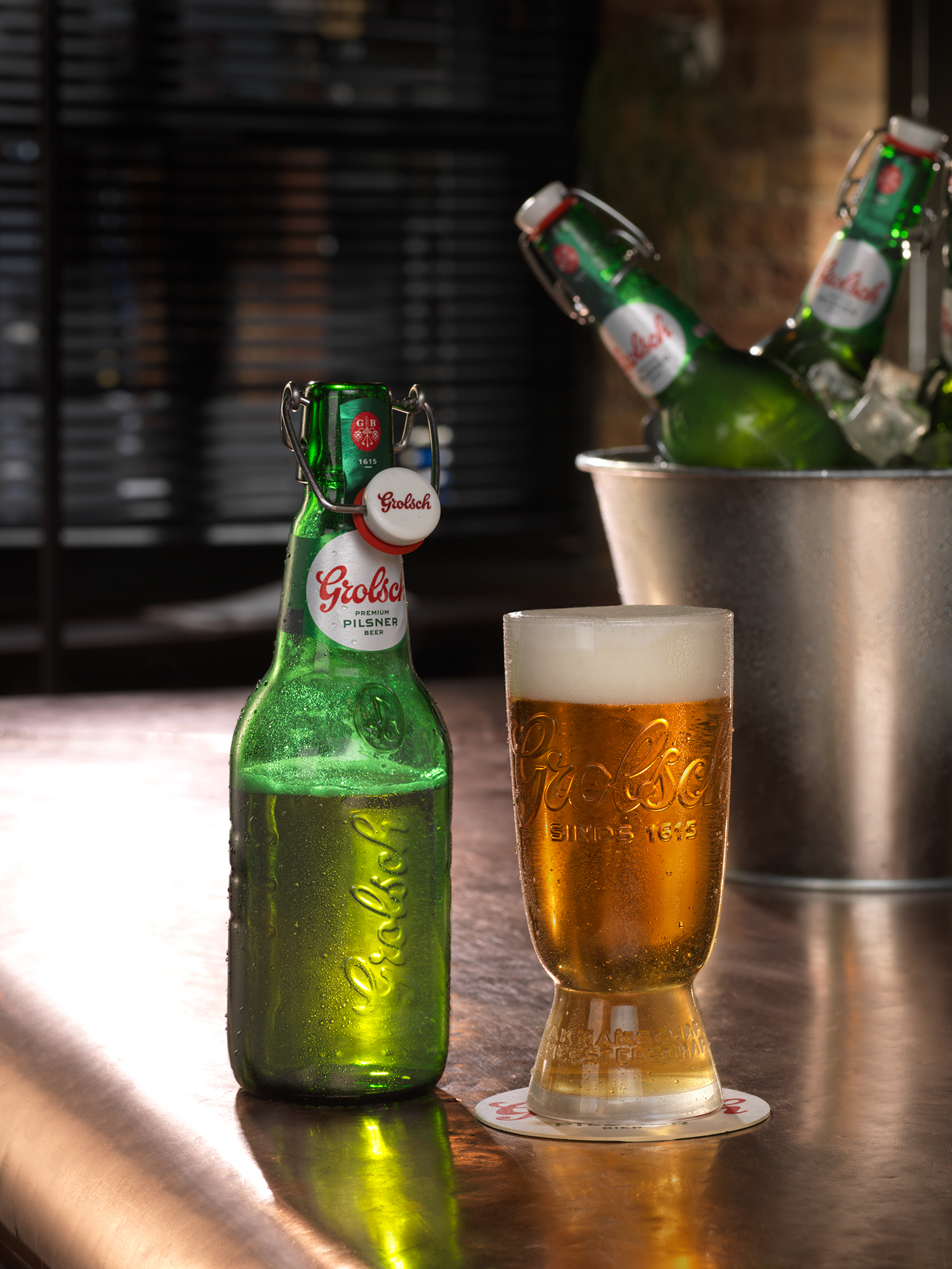 “Despite what's been going on, the beer market continues,” Tim Clay, managing director of Asahi UK, said. “There are challenges, of course, across the marketplace, particularly in the on-premise category, but perhaps there's never a good time to to launch a new beer.”

The government announced today that pubs in England will have to close by 10pm from Thursday (24 September) as cases for coronavirus have begun to rise.

The beer has a lower ABV than Grolsch’s previous UK iteration, in light of Kantar data from March last year, which showed that 36% of participants were looking to moderate their alcohol intake.

“We're going to market with something we know is strong with our consumers,” Sam Rhodes, marketing director at Grolsch UK said.

In pictures: Grolsch hits the road for 400th anniversary