The Guardian is kicking off a five-week ad campaign encouraging people to support the newspaper or subscribe to help its journalism call the powerful to account.

The work is designed both to spread the message that The Guardian is worth supporting and to drive new subscriptions or financial contributions to the newspaper and its digital offering.

Karmarama created a 30-second film, "A space for change", that aims to achieve the former objective by focusing on examples of Guardian reporting that has produced change, such as the treatment of Windrush immigrants and the Cambridge Analytica scandal.

The spot recalls the space device used in Karmarama’s January campaign for the newspaper’s change of format from Berliner to tabloid. A voiceover states: "There is a space where the silenced are heard and governments are forced to listen… Our journalism can change the story, creating space for clarity, imagination, hope… It’s a space worth supporting."

The campaign sees the loss-making publisher extend its financial support appeals, which have appeared on its website since 2016, to its advertising. The appeals have so far resulted in 570,000 members subscribing or making recurring payments, plus 375,000 one-off contributors. 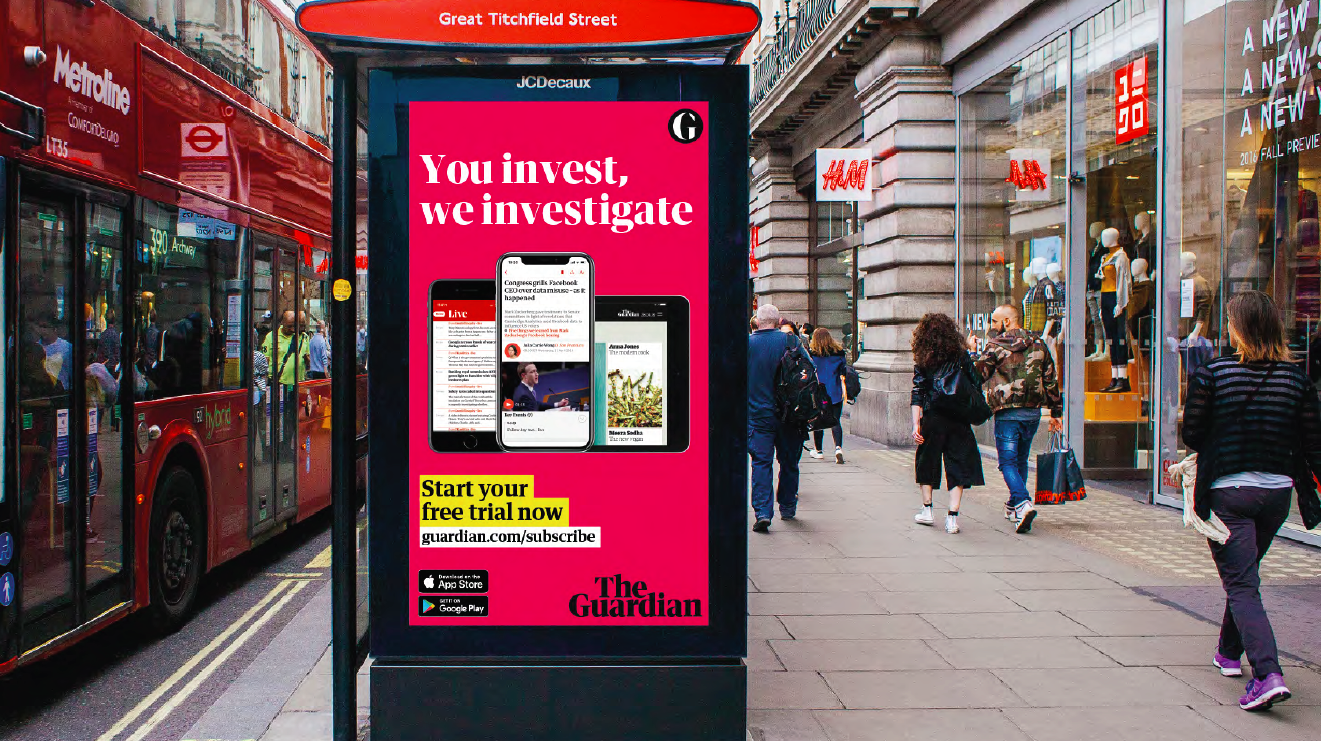 Sonia Sudhakar, marketing director at Guardian News & Media, said: "This time, we are going beyond demonstrating the societal importance of our journalism and directly asking people to support us in our mission through the range of Guardian products and support points."

The film launches on 24 September and will run across independent cinema, video-on-demand, high-impact out-of-home formats, YouTube and high-impact owned channels. Media planning and buying is handled by PHD. 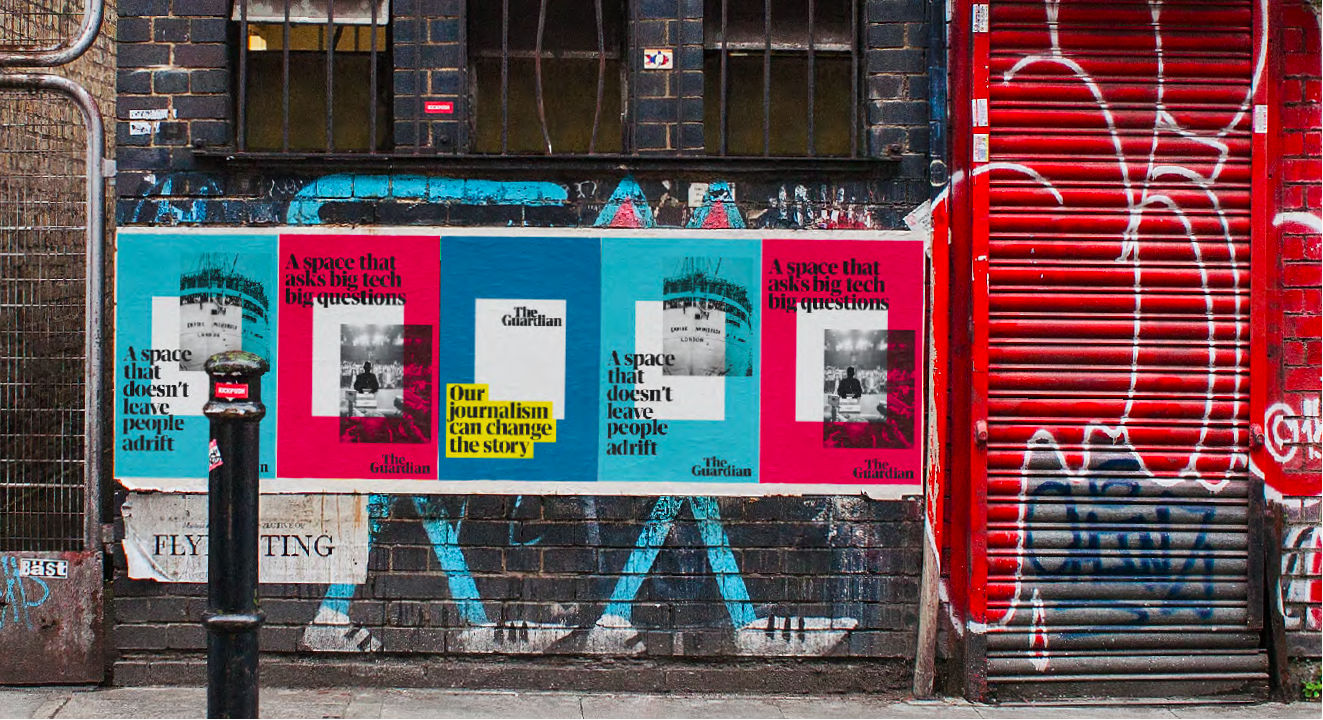 Sudhakar added: "I’m particularly happy about the great cross-agency collaboration and
new ways of working. Cross-team sprints helped us get to great integrated work quickly, being agile and brave, whilst staying true to our brand values and playing to our strengths."

Karmarama, Oliver and The Guardian’s marketing team worked together in a creative "sprint" to come up with the concept and strategy.

Dan Rutherford, Karmarama's executive creative director, said the campaign showcases "why The Guardian is a space worth protecting", while Oliver creative director Sam Jacobs said it was "tightly integrated and spoke to the brand’s purpose at all touchpoints". 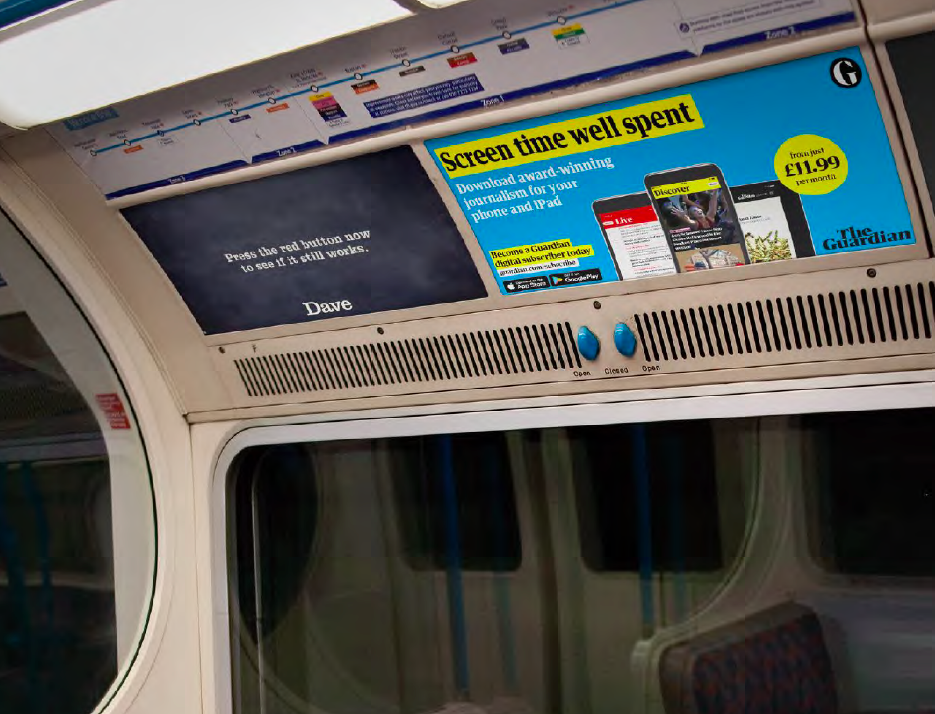 Guardian's David Pemsel: 'We're sure of our strategy'

Guardian's David Pemsel: 'We're sure of our strategy and won't let tech giants disrupt us'