Does the title's solution to monetising its readership while preserving open journalism stack up? Arif Durrani investigates.

As is so often the case with developments at The Guardian, the launch of its Membership scheme last week has divided opinion.

For Guardianistas, it represents one of the most exciting and strategic moves in modern-day publishing; in a single bound, the initiative promises to boost both revenues and engagement, while harvesting more information from an expanding readership.

For critics, Guardian Membership highlights just how much the loss-making title is floundering. Having backed itself into a corner after years of evangelising its "open journalism" model, the woolly news brand is now trying to monetise online content via the back door. A futile attempt to have its cake and eat it.

The three tiers within Membership certainly hint at all bases being covered: with options of being a "friend", via a free registration, a "partner" (for £15 per month) or a "patron" (£60 per month).

Yet Pemsel is surprisingly candid about the limitations of the volume-chasing that has underpinned much of The Guardian’s digital strategy during the past two decades.

He says: "Monetising an­onymous readers globally is going to be very, very difficult in the future. The [advertising] market requires us to be able to say more about who those millions of people are and how much time they are spending on the site."

The Guardian has four million people on its database, predominantly in the UK, and a third are described as "active users". "That’s an OK number, but it’s frankly not good enough," Pemsel admits.

For Rob Lynam, the head of display at MEC, the psychology behind the three categories is interesting.

He says the tailored £15 and £60 membership options help create a perceived value, which is likely to drive more people towards the free "friend" option.

Lynam suspects the initial goal lies in generating free registrations from "friends", with a view to converting a percentage of them over time.

"Data is the next phase that everyone is looking at," he says. "One of the by-products of the race for scale online has been the rise in scepticism around not only how engaged audiences are but whether the users are even real. User data will provide some welcome credibility, as well as creating a far more compelling proposition for The Guardian in the programmatic space."

In terms of objectives, Pemsel is keeping his cards close to his chest and refuses to be drawn on any forecasts for the first year. Channel 4 receives a namecheck for building a database of 11 million viewers in just two years, but the overriding sense is that this really is a shot in the dark.

"We have an aggressive business plan for the next four years, which includes upgrading all of our digital infrastructure to have a 21st-century CRM capability," Pemsel says.

Underpinning the move, and what sets it apart, is a multimillion-pound investment in 30,000 square feet of space behind King’s Cross station. When it opens in the autumn of 2016, "Guardian Space" will offer an amphitheatre for festivals, acoustic gigs and debates, access to which will be key to driving membership.

The Guardian is banking on a growing appetite for physical interaction in an increasingly digital world. The disruptive success of TEDx has provided some inspiration, as has the shift in the music industry’s core business model from product sales to live events.

"It just seems to be a very natural extension to what we do every day," Pemsel says.

The launch of Guardian Membership follows a promise by the chief executive, Andrew Miller, to invest in the business following the £650 million sale of its remaining 50.1 per cent stake in Trader Media Group in January.

Alistair MacCallum, the managing director of M2M, praises the "innovation and energy" behind the move.

He says: "There is a real strength in building meaningful, and physical, communities. The breadth may well enable them to do this while offering clients interesting brand partnership opportunities."

At a time when the press sector is tying itself in knots over how best to approach readership and circulation metrics, MacCallum notes that Guardian Membership data will offer clear insights, with the ability to track user behaviour across platforms.

The birth of Guardian Membership 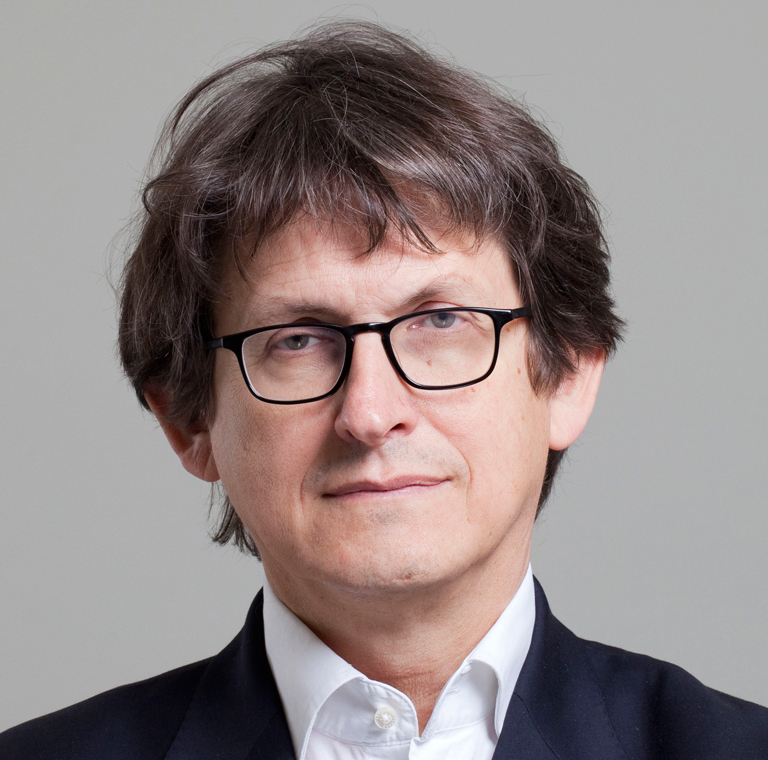 This is how the idea started: just over two years ago, we threw open our doors at Kings Place in London for a kind of weekend festival. We wanted to test the appetite of our readers for close-up encounters with the paper’s journalists, together with a scintillating array of outside speakers, and with each other.

About 6,000 of you crowded into the building over the weekend. The atmosphere was great. The debates were absorbing. The food, fringe conversations and music were incredibly relaxed and enjoyable. The sun shone.

In various sessions, we asked a number of questions of the readers and participants. Would they want something like this again? More generally, how did they feel about the issues newspapers around the world were – and are – kicking around: paying for content versus free content, open versus closed, and so on.

The answers were revealing. Yes, the readers definitely wanted more – much more – of this. The prospect of being part of the debates, ideas and conversations we could start and host was immensely appealing. Most readers said they would happily contribute money to the "cause" of The Guardian – but an overwhelming majority also wanted the journalism to be free, so that it could reach the maximum possible audience. A fair number were happy to be subscribers, but the most hands shot up when asked if they would like to be "members".

This was profoundly interesting. The Guardian and our Sunday title The Observer have no proprietor: the only relationship our journalists have is with our readers. We felt we had a real possibility of deepening the intense bond between the producers and consumers of what we do.

Alan Rusbridger to step down as editor-in-chief of Guardian

Rusbridger celebrates 'Guardian at its best' ahead of Pulitzer prize

How we're adapting to The Guardian's sudden global growth