Outgoing Guardian Media Group chief executive David Pemsel has resigned from his new role as chief executive of the Premier League, two months before he was set to join.

Pemsel, who was due to start at the football body in February, has relinquished the post in the wake of allegations made in the press. He was the third candidate to be offered the job following the departure of former chief executive Richard Scudamore in November 2018. 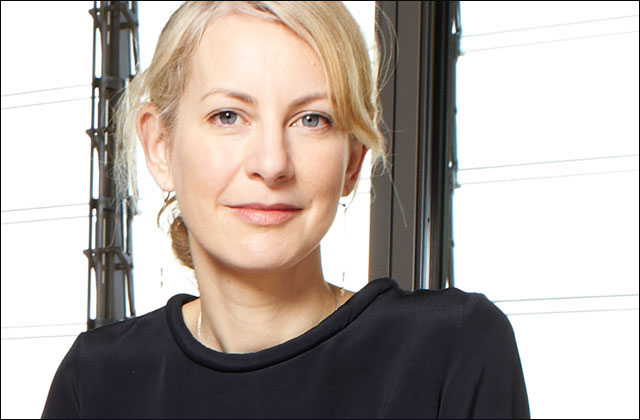 A spokeswoman for GMG confirmed that Pemsel had stepped down from his role at the publisher, and had been replaced by Anna Bateson (right), currently chief customer officer at Guardian News & Media, as interim chief executive.

Bateson joined the business from YouTube in 2016, and was promoted the following year.

The spokeswoman said: "Since joining the Guardian in 2016 and taking responsibility for our brand and reader revenues in 2017, Anna has helped us achieve impressive revenue growth, while also working closely with editorial colleagues on marketing and brand activities.

"As previously announced David Pemsel has resigned as chief executive of GMG. We would like to express our gratitude to David for his leadership during an extremely important period for the organisation.

"Our recruitment process for a permanent chief executive continues, and the nominations committee of the board is pleased with our progress so far. We hope to make an announcement early in the New Year."

Pemsel has been at GMG for eight years. In his role as chief executive, he has spearheaded The Guardian's turnaround strategy that earlier this year saw the business break even.

The Guardian's Katharine Viner and David Pemsel: 'It has been very, very, very tough'

Guardian launches first brand campaign since 2012 with 'Hope is power'