Summer is around the corner and Guinness has released a clever campaign to get people thirsting for a pint.

Created by Abbott Mead Vickers BBDO, the out-of-home campaign takes iconographic summer staples and turns them into recognisable pints of the Diageo drink.

Images of waves crashing against a rock, someone lounging on a deck chair and a collection of surfboards soaking up the summer sunshine were taken by photographer Catherine Hyland. 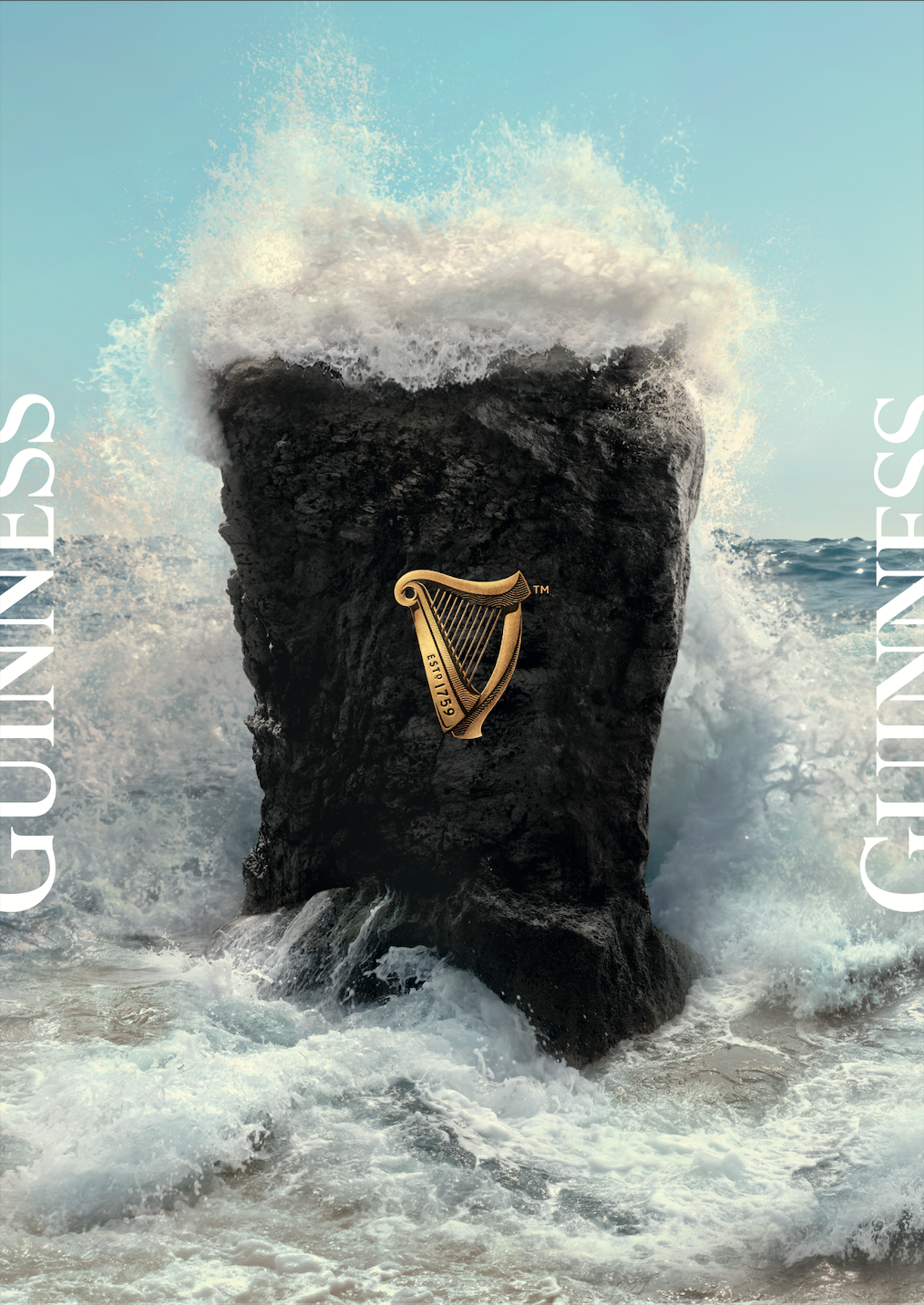 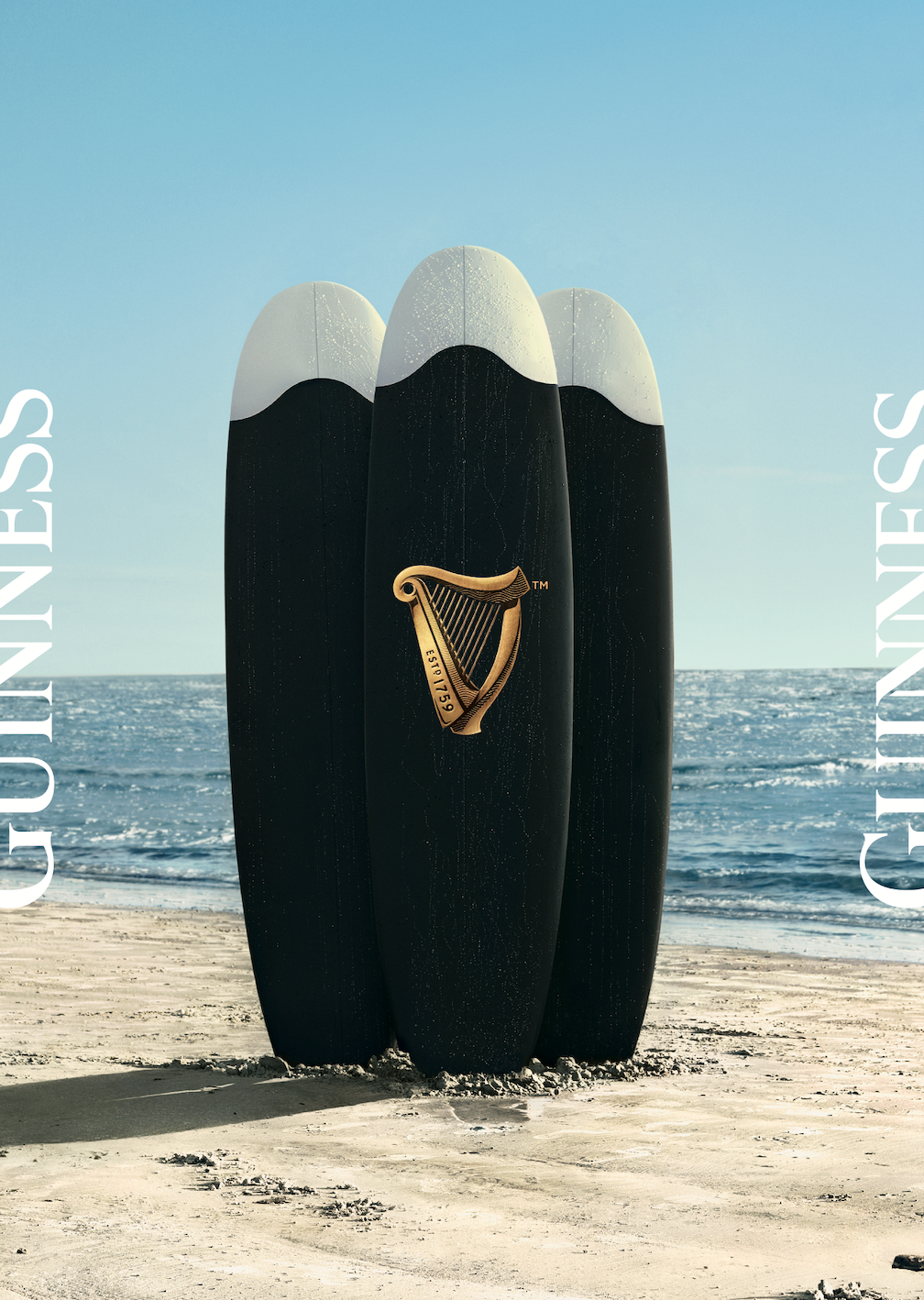 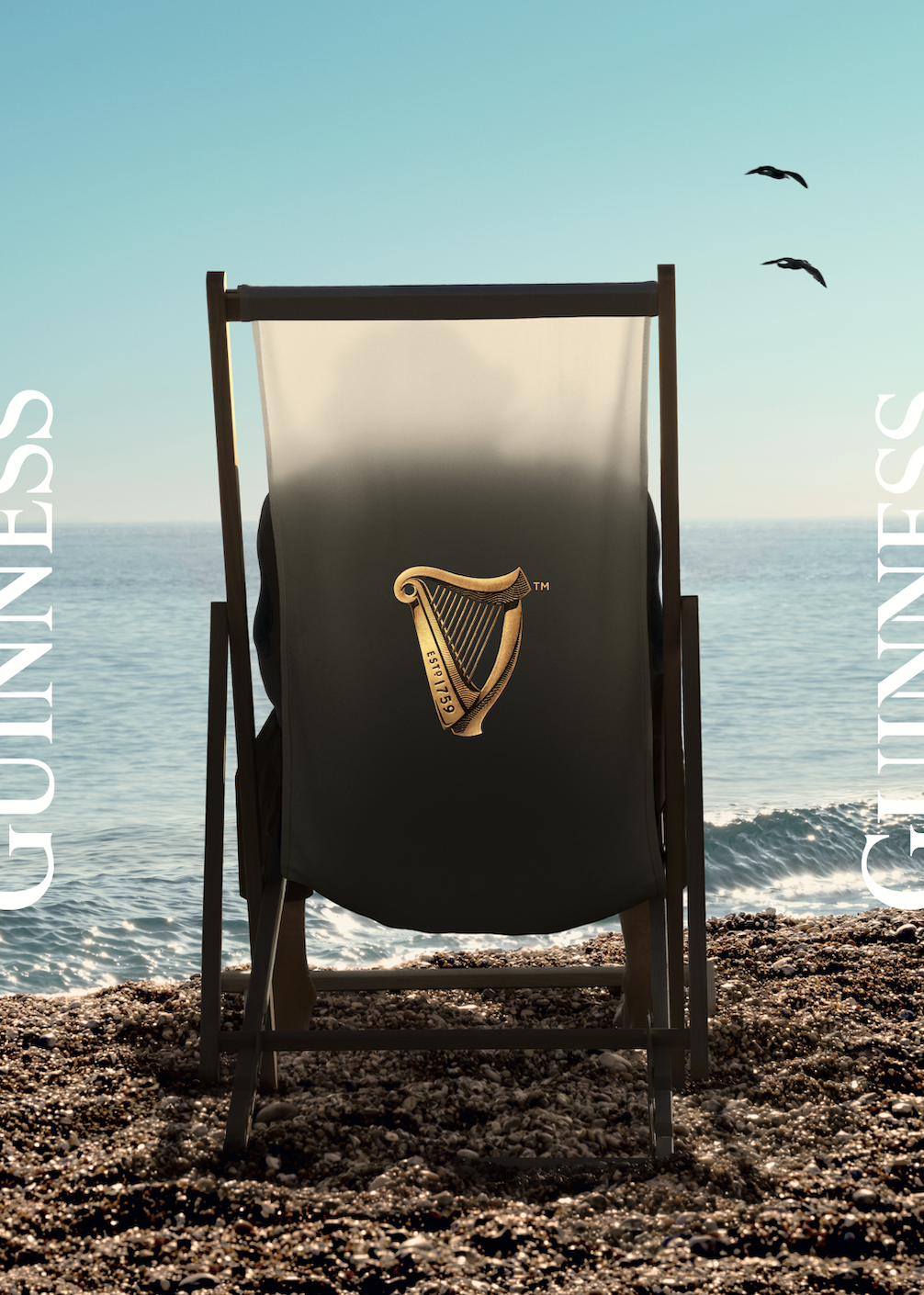 All of which are lovely scenes on their own, but consumers get a real taste of summer once they see the strategically placed shadows, topped with that familiar foam.

Devised by AMV BBDO’s Ricardo Porto, Victor Bustani, Laurens Grainger and Alicia Cliffe, the thirst-quenching images are located within a 500m radius from pubs and bars across Great Britain.

The campaign will also run across social media as well as below-the-line assets in certain outlets with media handled by PHD.

It is the latest addition to Guinness’ “Looks like Guinness” campaign, which debuted this time last year as an ode to the pubs that have been neglected – and dearly missed – by the British public during lockdown.

A 40-second film, directed by Chris Balmond through Outsider, used a similar technique, where everyday settings and objects, like a stack of newspapers or a pair of socks, resembled a pint of Guinness.

“Our new campaign celebrates all those sunny moments that are almost in our grasp and puts Guinness at the heart of the British summer,” John Burns, head of Guinness in Great Britain, said.

Creatives Porto and Bustani added: “To be able to evoke a cool, refreshing, ice-cold pint of Guinness without even showing it, is proof that it is one of the most recognisable and iconic beer brands in the world.”

Cheers! Diageo shows why brand-building is ‘fundamental’ to its business