Founders pull more talent from previous agency DAVID. Here's everything you need to know about the independent poised for creative takeover of adland.

Anselmo Ramos doesn’t have a salary. Or a car. He doesn’t even have cable.

The man responsible for WPP’s DAVID has taken out a second mortgage on his home to make his college dream a reality -- launch a true independent agency: GUT.

"I haven’t been so uncomfortable in my life, but I’ve never been so happy," said Ramos, who founded GUT in April 2018 alongside partner-in-crime Gastón Bigio. "I guess I’m happy when I’m uncomfortable."

Today, the shop announces two more key hires: Ignacio Ferioli and Joaquín Cubria. They join as chief creative officers and partners and will be responsible for driving the creative output of the agency of 50 people across its three offices in Miami, São Paulo and Buenos Aires.

Both come from DAVID, where Paulo Fogaca recently left his post as managing director and global chief operating officer at the Miami office to join GUT as the latter and partner. His exit came around the same time as executive creative directors Juan Javier Peña Plaza and Ricardo Casal, though their final destination is not confirmed at this time.

Anyone looking from the outside in sees a systematic dismantling of the agency Ramos and Bigio spent seven years building. There’s a reason why these jumps are suddenly happening so fast and furiously, and (you guessed it) that has everything to do with WPP’s vice-like grip on GUT post-breakup -- a topic Ramos declined to touch on.

"A lot of people at DAVID were there from the beginning of the agency," he said. "When you work for seven years with someone, you become family and part of something very special. We built DAVID together, so it’s only natural that once we can work together there’s a desire from both sides to do that again.

"It’s very hard in this business to find people who get the business but are also just great human beings. We spend more time with them than our wives and husbands -- it’s very intense -- so it needs to be right."

Ramos continued: "DAVID was amazing. I’m very thankful for what we accomplished with 150 people in three countries working for leading brands and winning awards -- but it wasn’t ours. And I think there’s a limit to what you can do.

"We’re doing the same thing but even better now. It’s self-funding, which is even harder. Everything is on us -- the good and the bad -- and we’re learning so much. The great thing is that if we do something and it doesn’t work, we can fix it very quickly. We’re trying to make mistakes faster." 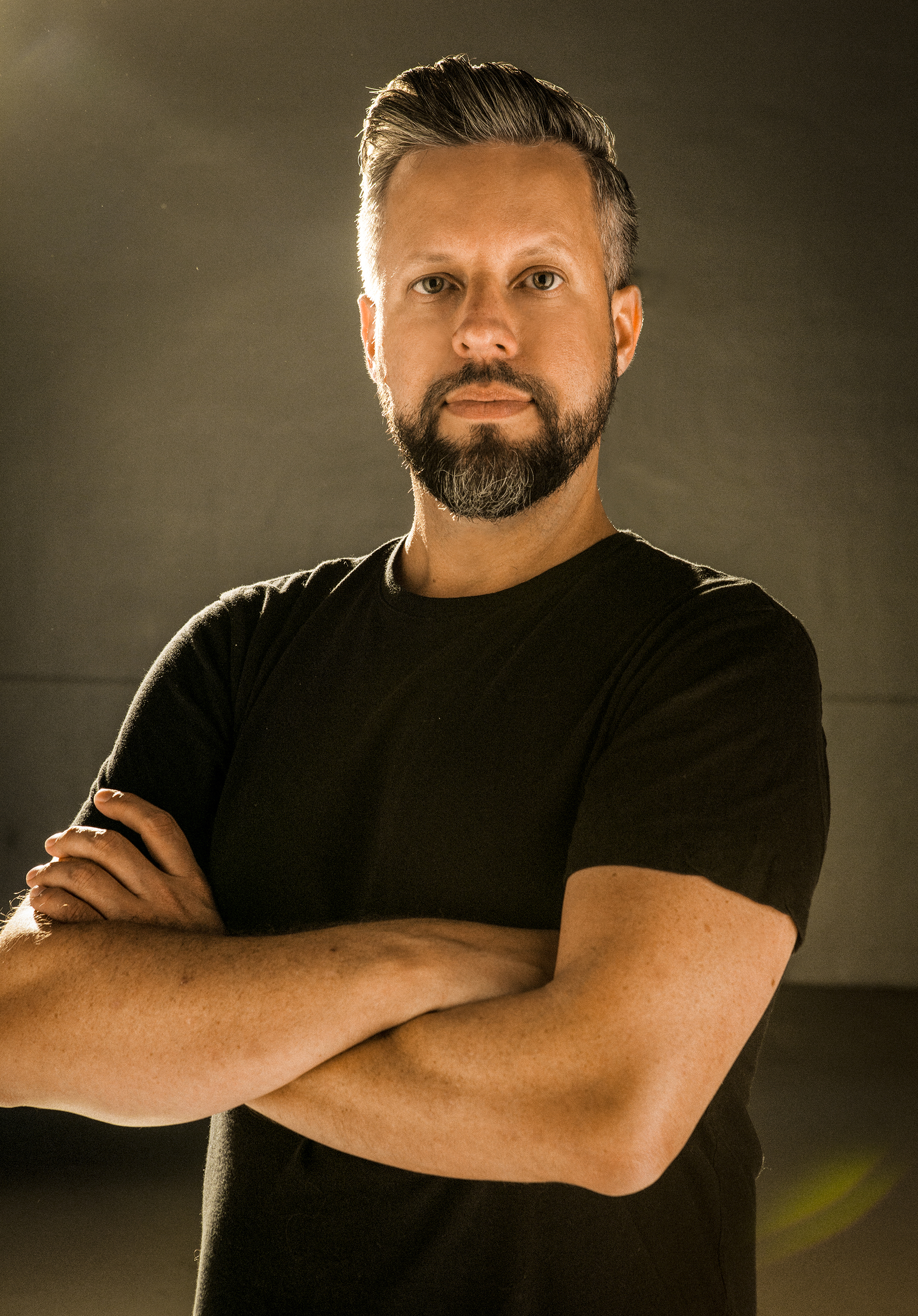 Ramos does not believe in pitching. He dates instead. All of GUT’s business has come from referrals or a few cocktails and founder wooing.

The Buenos Aires and Miami offices were started simultaneously. It was never their intention to open a third office in the space of a year -- but the São Paulo hub has quickly become the fasted-growing unit in its network, winning brands like Domino’s Pizza and Mercado Libre. It joins an impressive global roster that boasts other major names including Netflix and Nestlé.

Ramos bet big on Brazil, mainly because he believes it’s a huge market crying out for creative and media disruption. A bonus is that it’s home and allows him to visit his mom.

"We suck at pitching," admits Ramos. "We think overall pitching is a fake environment. We like to date our clients. Some people call me chief cocktail officer -- we’ll get together, talk about advertising life and just see if we get each other and if we have shared goals. Life is about chemistry."

In fact, they hate pitching so much that they’re working on a "reverse RFP" in which GUT will fire questions at any brand calling for a review to see if there’s compatibility.

All eyes are on smart expansion over the coming year. On paper, the company is housed in London, so it makes sense for GUT’s next location to be The Big Smoke. But Ramos has also earmarked Amsterdam and Madrid as potential European headquarters by 2020/2021.

They’ll be looking to fill some categories in their client roster in the meantime. Beverage brands -- alcoholic and non-alcoholic -- and consumer goods companies are on the target list (firms Ramos has experience in marketing, having looked after Coca-Cola and Unilever at DAVID). He’s on the hunt for clients who are brave and willing to take risks -- a frustratingly rare commodity.

Ramos and Bigio put pressure on themselves at Cannes by publicly vowing to become Agency of the Year by 2023.

Key to this is talent. GUT’s freshest meat, Ferioli and Cubria, declared: "Working with Anselmo and Gaston is an amazing experience and joining them as partners is as great an honor as it is a challenge.

"For us, GUT embodies being in the right place at the right time. We believe in everything the agency stands for: braveness, great work, transparency and building a team made up of the best talent in the industry. Stay true to those principles and gutsy clients will follow."

Ferioli and Cubria have been bringing creative ideas from Buenos Aires to the rest of the world for more than 20 years. Between the two they’ve won more than 60 Cannes Lions including a Grand Prix for Good and the First D&AD Impact Pencil for Latin America, as well as several Yellows.

They were previously co-CCOs at DAVID Buenos Aires prior to joining GUT, collaborating on global campaigns for Coca-Cola, Budweiser’s 2019 Super Bowl spot and the Volkswagen pitch that resulted in WPP winning the business for the US, Canada and Mexico.

Ramos said: "Ignacio and Joaquín have been family since we started working together years ago. I couldn’t be more excited to welcome them to GUT and to build this agency with them."

As for the future of GUT, well, getting acquired is out of the question. Although Ramos admits "you’re talking to the more romantic one in the relationship."

He added: "We’re starting GUT to build one of the most creative agency networks ever. My dream is to stay independent forever.

"If we work in a creative business, and freedom helps creativity, that to me is so valuable that I don’t want to lose it ever again. That’s not the goal. The goal is just to have fun -- we are ad nerds and we love the business."

How the Truth Initiative evolved to face today's new demons