I'm a big fan of H&M's collaborations with the famous designers of the world, writes Simon Hathaway, global chief retail officer at Cheil.

They are collaborations that result in one-off clothing ranges each year that bring high fashion to the high street.

H&M’s initiative is a brilliant example of what I term "The Power of X, because collaboration between brands, or between retailers and brands, on new product lines has become one of the most powerful ideas today in retail.

The high street retailer was one of the first in fashion to understand the power of collaboration, its designer partnerships dating back to 2004 (when Karl Lagerfeld created his limited edition range for H&M).

But the scenes of chaos that met the launch of the Balmain x H&M limited edition range yesterday threaten to undermine much of its good work.

H&M hit trouble after the doors of its Regent Street store opened.

The police were called following reports of scuffles between people desperate to get their hands on some affordable Balmain gear. H&M was forced to close the store while its website also crashed due to high demand for the new range.

Enthusiasm and an element of chaos is not unusual at these H&M launches but this time around the situation seemed more extreme.

There’s no doubt that Balmain x H&M is a strong brand collaboration that drives value for H&M and also for French fashion label Balmain.

It’s a relatively small but desirable fashion house when compared to the Versaces of this world, getting a presence on the high street and free advertising in return for its designs. 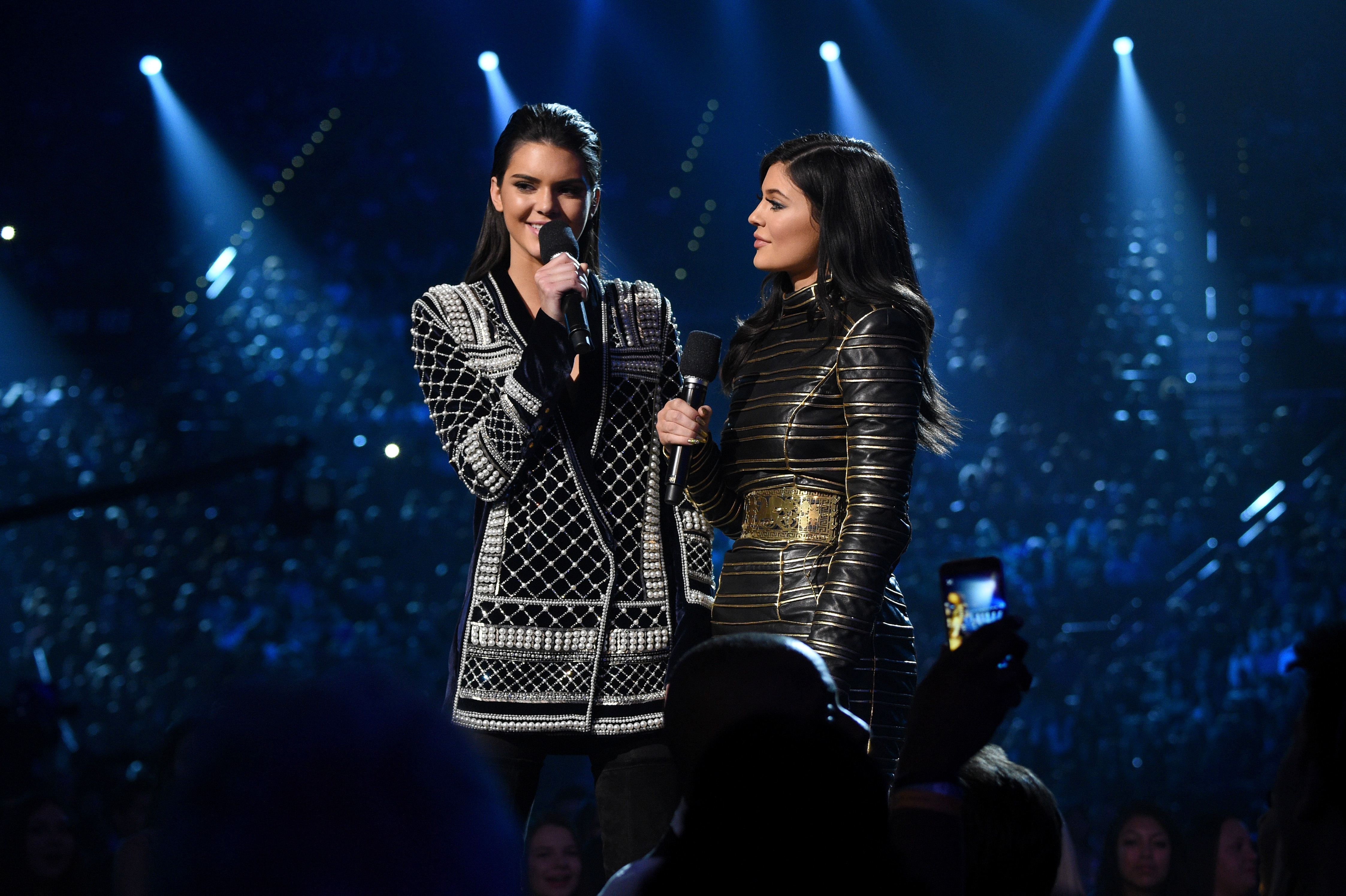 As expected with this type of launch, where PR and generating word of mouth is an important factor, there’s an element of deliberate scarcity at play from H&M here, heavily advertising and publicising the product range then under-stocking it to create a buzz.

But I’d say the scenes outside H&M tip over from cleverly engineered scarcity into not understanding the amount of stock required to fulfil even basic levels of initial demand.

There’s a fine line between success and failure in these things: it’s great PR when people are camping outside the store the night before, but I’d argue your stock control is out of kilter when you’re forced to close the store with unhappy shoppers outside.

I wonder on this occasion if H&M totally understood the demand for the products.

It’s not as if the clues weren’t there. Balmain designer Olivier Rousteing has 1.6m Instagram followers and his friendship with the Kardashians and Kendall Jenner (pictured above), who have modelled his clothes, has made the Balmain brand highly desirable among high street fashionistas.

There is another significant concern for me in the way the stock management has been handled.

I’d suggest that a range like this fails to benefit retailer, brand and shoppers when it begins to look like a profiteering opportunity for the kings and queens of eBay rather than providing a genuinely exciting product experience for the dedicated followers of fashion.

When a H&M item is going for £650 on eBay within hours you have to start questioning who is really profiting here.

The situation is not irredeemable for H&M. If this happens consistently, though, then people will lose interest.

But it’s now all about resetting things for the next promotion. To focus on better planning, stock availability and making sure the web servers are up to the task. That way H&M will make money and boost its brand rather than provoking anger on the streets.

M&S marketing chief: this Christmas will be our most digital ever