Habitat, the home furnishings brand owned by Sainsbury’s, is aiming to reposition itself as a brand with something for everyone, by resetting "price perceptions", in its first campaign from New Commercial Arts. The start-up agency won the business in March, replacing Portas.

The campaign includes a 30-second TV ad, “The sweet spot”, directed by Ivana Bobic through Riff Raff, which features a range of characters in various types of household and life stage and the items from Habitat’s range they use to make their home their own. 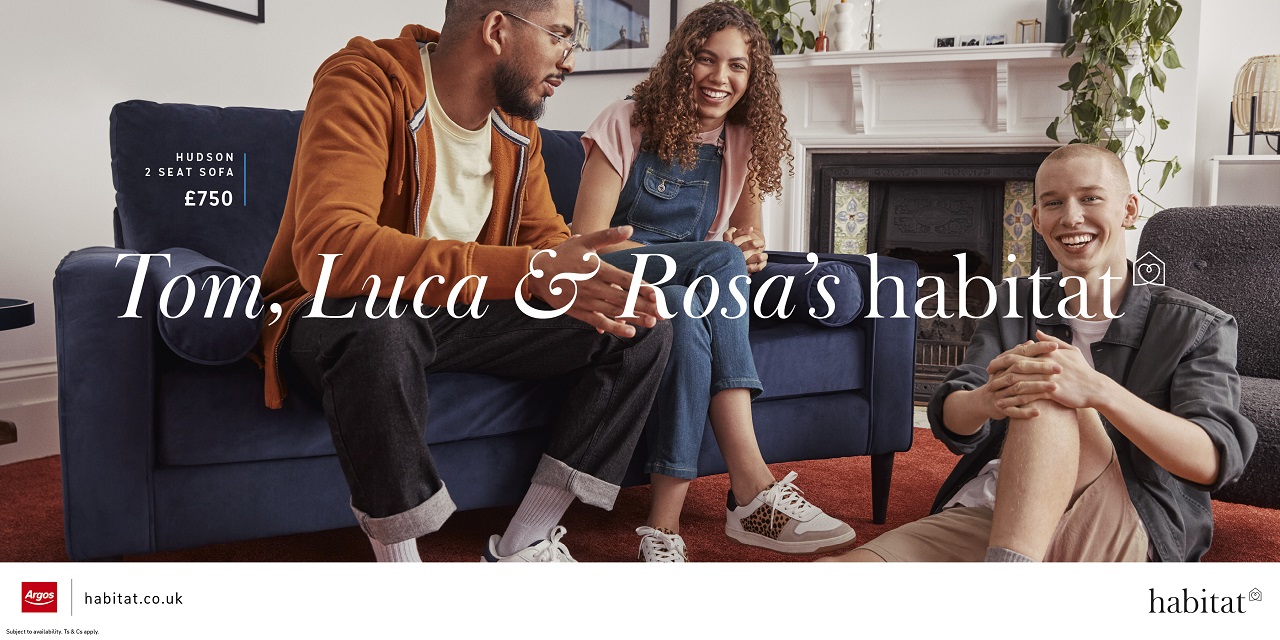 It will be supported by social, print, out of home, video-on-demand and cinema. The campaign was created by NCA’s Loriley Sessions and Charlotte Prince – who this week appeared in Campaign’s Faces to Watch – and the media agency is PHD. 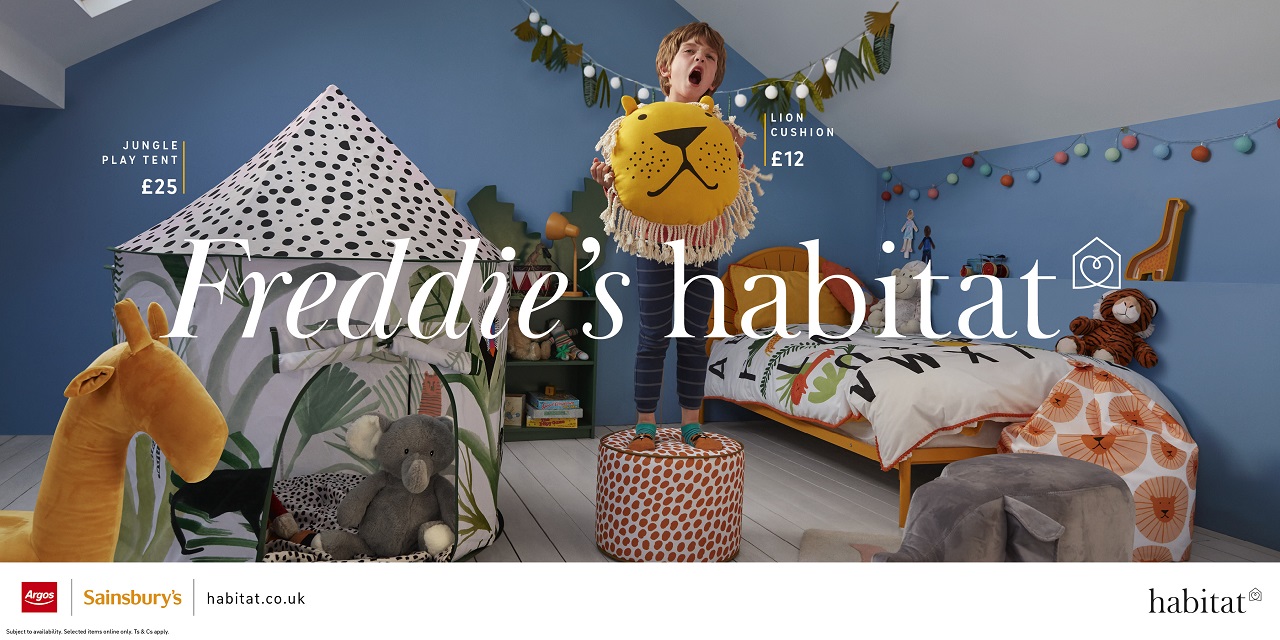 NCA also created a beauty campaign in the summer for the Sainsbury’s brand. Ogilvy, meanwhile, was appointed last month to the Sainsbury’s group integrated below-the-line and digital account, which includes Habitat.