Web developing school HackYourFuture has launched a campaign focusing on the positive impact of coding on the lives of refugees.

Created pro bono by 72andSunny Amsterdam and made entirely from code, "Behind the source" showcases a series of web developers as they discuss their experiences of entering the industry as refugees via HackYourFuture’s seven-month web-development course.

"Being a refugee wasn’t their choice. Being a web developer was," the ad ends, before inviting viewers to follow the journeys of Sarea, Rami, Mohamed, Elif, Joudi, Sima and Alusine via the school's website.

This is accompanied by a series of portraits of these web developers, all created in the source code of the home pages of their workplace, including eBay and Accenture.

"72andSunny Amsterdam has the ability to take your brand and tell your story in a completely creative and unforeseen manner," Wouter Kleijn, managing director of HackYourFuture, said.

"Not only did they help us to advertise our brand more effectively, but to tell the stories of our students in a dignified manner. These are real people, with real stories. But how do you communicate these in such a way that goes beyond the average feel-good campaign? How do you evade victimisation and stigmatisation when the subjects are refugees – a concept burdened by stereotypes?

"With ‘Behind the source’, they’ve shown what advertising, if done right, can do for a world with a little bit more equity and justice." 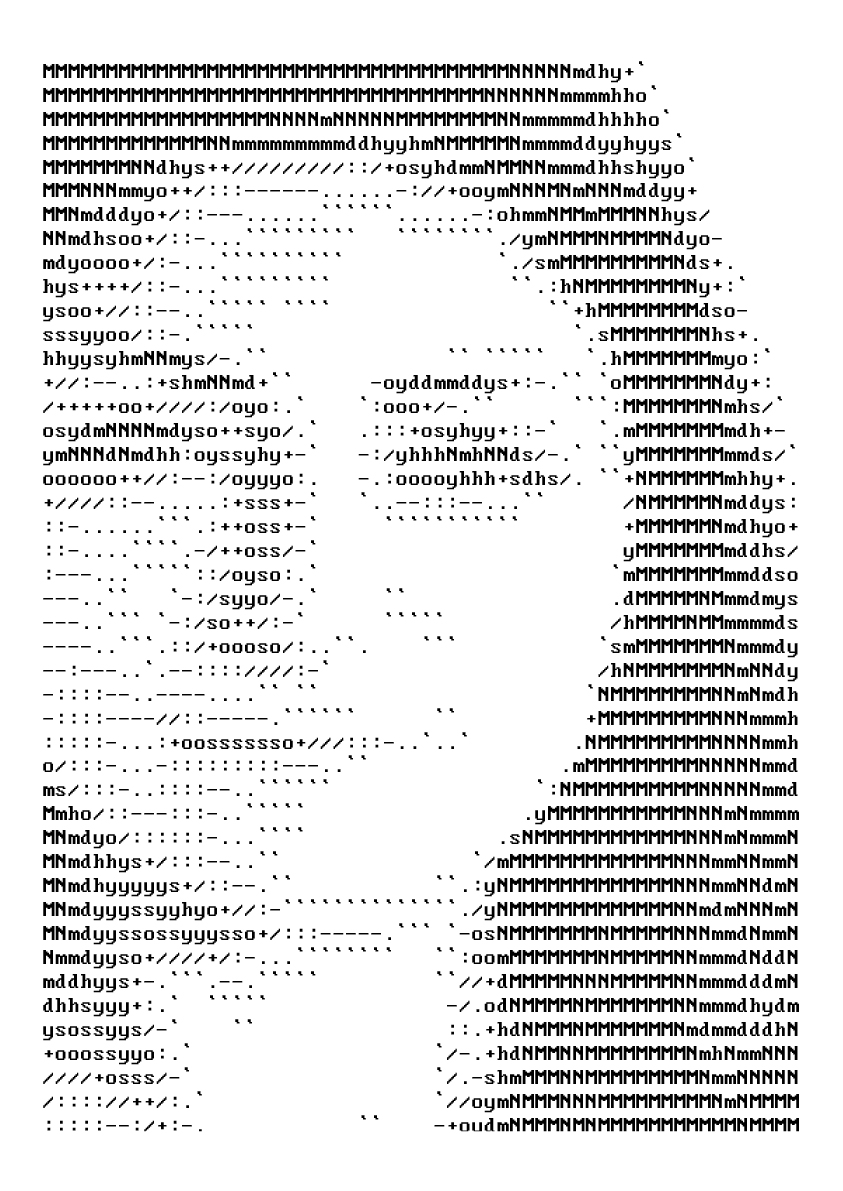 According to HackYourFuture, more than 85% of its graduates found and retained a high-quality job as a developer.

With this campaign, the school hopes to encourage more companies to employ HackYourFuture graduates, as well as celebrate the success of its alumni.

Laura Visco, deputy executive creative director at 72andSunny Amsterdam, said: "It was great to partner up with HackYourFuture and help reframe the conversation around refugees in the Netherlands. The intimate interviews we had with the graduates really moved us. We were curious to hear what they went through and we are excited to see what the future holds for them."

Adland is missing out on talent that doesn't look like us