A bank at the top of the likeability rankings? The new Halifax campaign must be doing something right, writes Kevin Chesters, chief strategy officer of Ogilvy & Mather London.

Top Cat lives in a bin and needs to move. He’ll need a mortgage. Fred Flintstone wants to shift his current account. That’s where Halifax comes in. The most recalled and most liked ads of the month.

It’s not easy being a bank at the moment (not that I’m that sympathetic towards them). They tend to sit somewhere between politicians and traffic wardens in popularity contests. And their trust levels are running somewhere at sub-Petyr Baelish levels.

Therefore, I think there might be something quite smart, strategically speaking, in Halifax ditching pretty much every strategic or creative brand equity property they’ve ever had in favour of hitching the company name to some lovable characters from our (my) youth.

I’ll confess I’m not a massive fan of the Hanna-Barbera work creatively (some slightly sub-Eldorado acting, for starters), so luckily I have to assess it from a strategic point of view. Phew.

I’m not sure whether any millennials would have the foggiest idea who Top Cat or Fred Flintstone are or were, but they probably haven’t got the money for a deposit anyhow, so I reckon Halifax has just written them off. I suspect if the data was recut with people under 35, the results would be slightly less stellar. Top Cat first appeared in 1961, so I did initially wonder whether it had taken him 50-odd years to scrape his deposit together. (Apparently, the average first-time-buyer deposit has now topped £33K.)

But there’s no arguing with the recall. And it comes top of the likeability charts too. Celebrity is a tried-and-tested way of borrowing interest and popularity so, in these testing times for financial services brands, it seems like a safer path to tread
for them.

I’d be surprised if there’s much message recall beyond Fred and Top Cat but maybe it’s enough to just not be hated for once. Time will tell. I preferred Howard. 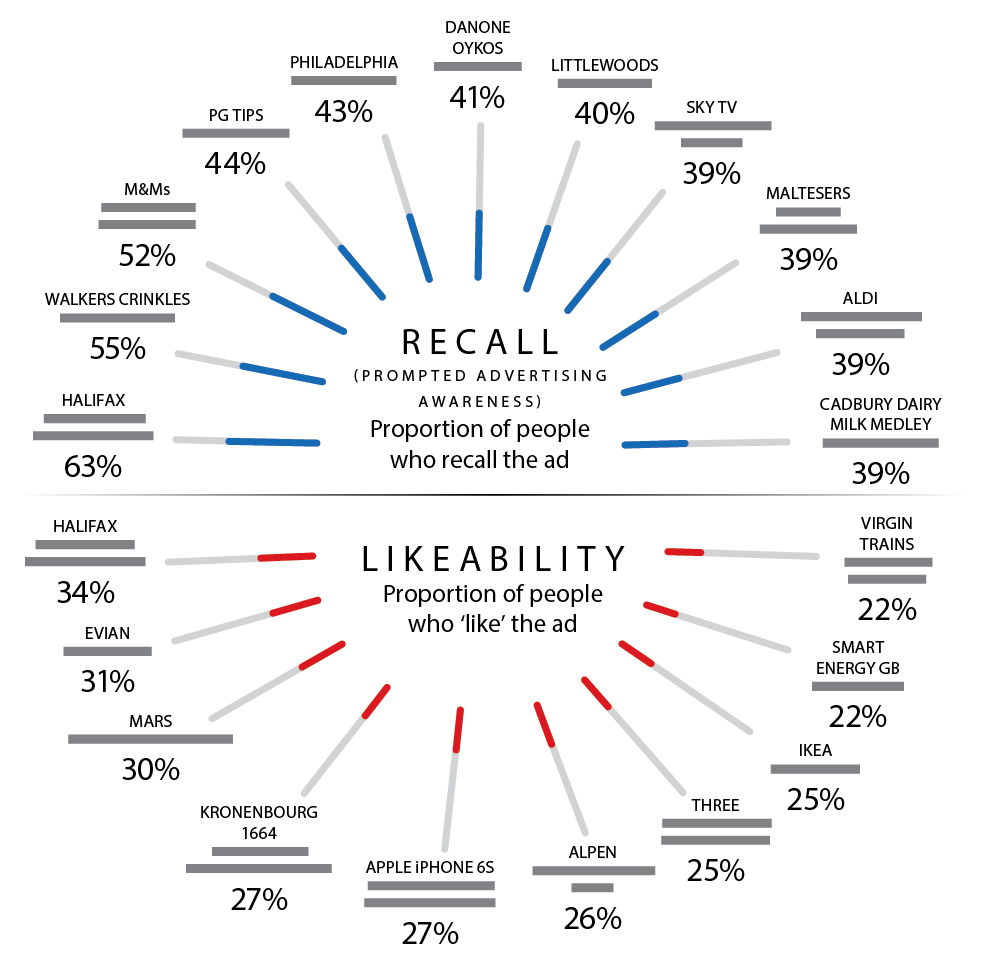 Halifax "Extra for everyone" by Adam & Eve/DDB

Top Cat takes out a mortgage in Halifax campaign