Harrods will target a youth audience for the first time in its history with brand activity that will kick off with the headline sponsorship of this month's Vogue Festival.

The department store will target 18- to 34-year-olds on a "brand level" to captialise on the fact that customers in the 21 to 30 age bracket are its biggest demographic.

Chiara Varese, ‎director of CRM and personal shopping services at Harrods, said: "Harrods has changed a lot in the last four years and a lot of these changes are hidden in this big building, so we want to find new ways to engage and make this young generation experience a brand and show we have evolved.

"We’ve had product for this young generation, but we have never targeted them on a brand level."

Harrods will run experiential activity at the Vogue Festival at the Southbank Centre including a Harrods Live catwalk on 29 and 30 March, with participants encouraged to share their experiences on social media.

Visitors will get their hair and make-up done by Bobbi Brown, before walking down the catwalk as they are photographed and participants will be encouraged to share the pictures on Twitter and Instagram.

Harrods has been changing massively for the last four years so we have decided to consciously communicate the changes that have been going on behind the scenes.

Harrods is inviting 30 high-profile bloggers to take part in the catwalk alongside the public in order to drive buzz around the event.

Other initiatives during the two-day festival include a "digital recharge lounge" where visitors can recharge their devices, have manicures and sample the stands of cupcakes.

Varese says the experiential strategy will allow Harrods to take its social media activity to a new level of "complexity" because until now, its social media presence has been "one-sided" and used as way to broadcast news of new products.

Harrods hopes the activity will make it relevant to young digitally savvy consumers. The brand chose to work with Vogue because of its "thought-provoking, always influential" nature.

Alexandra Shulman, editor of British Vogue, said: "The Vogue Festival is a celebration of fashion and designed to be an experience people can take part in.

"Harrods is a terrific partner as they are not only huge supporters of fashion but as such a huge store know how important it is for people who visit to enjoy themselves."

As part of the change in social media strategy, Harrods has reduced the number of Twitter accounts it had, down to just one account.

Varese said: "We don’t want to compartmentalise the consumer into only fashion or home or food. We believe people have more layers and that is why we will have one account that sends all our messages with a more luxury lifestyle than product-focused approach."

The change in strategy comes four years after Mohamad Al-Fayed sold Harrods to Qatar Holdings, the sovereign-wealth fund of the State of Qatar.

Varese added: "Harrods has been changing massively for the last four years, so we have decided to consciously communicate the changes that have been going on behind the scenes at Harrods." 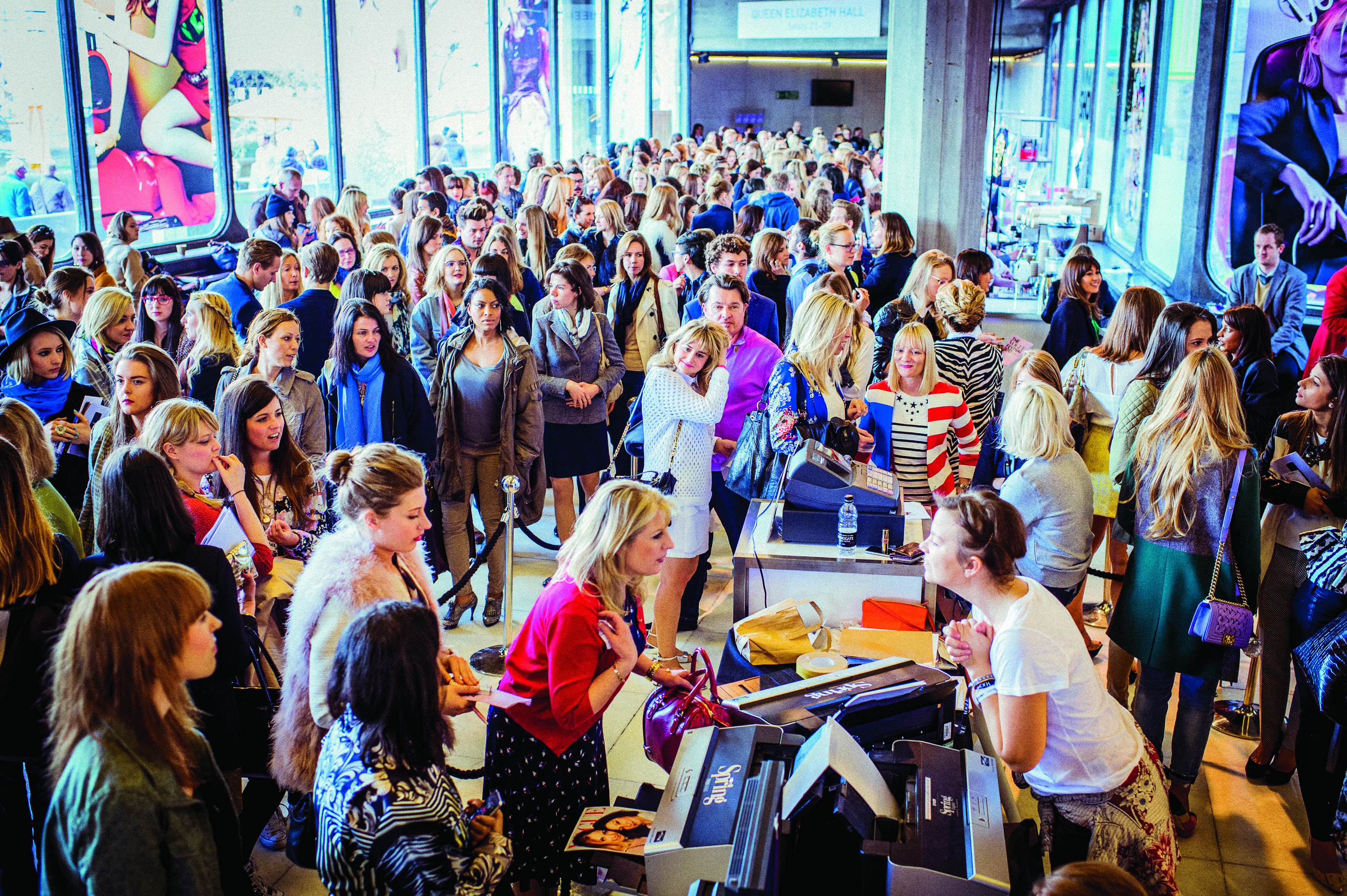 Why UK retailers miss out on Chinese New Year spending

Idea of the week: Exciting developments with the Harrods Magazine Digital Edition