A new Primark range from JK Rowling's boy wizard vindicates the early decision to create a visual identity for the brand from scratch, writes the MD of the Licensing Industry Merchandisers' Association

Harry Potter’s importance as a licensing brand dates back to the last century.

Hollywood studio Warner Bros entered into an agreement with the author and her literary agent to develop films and licensed merchandise based on her creation which, by that time, was established as a best-selling book series.

Importantly, the licensing would not be based solely on the films, and as long ago as 1999 the studio was developing the "classic Harry Potter" look and feel for the very first merchandise to hit stores.

At the time, there were those who questioned this strategy. How can you develop a "classic" look for something that had been around, even as books, for less than five years? 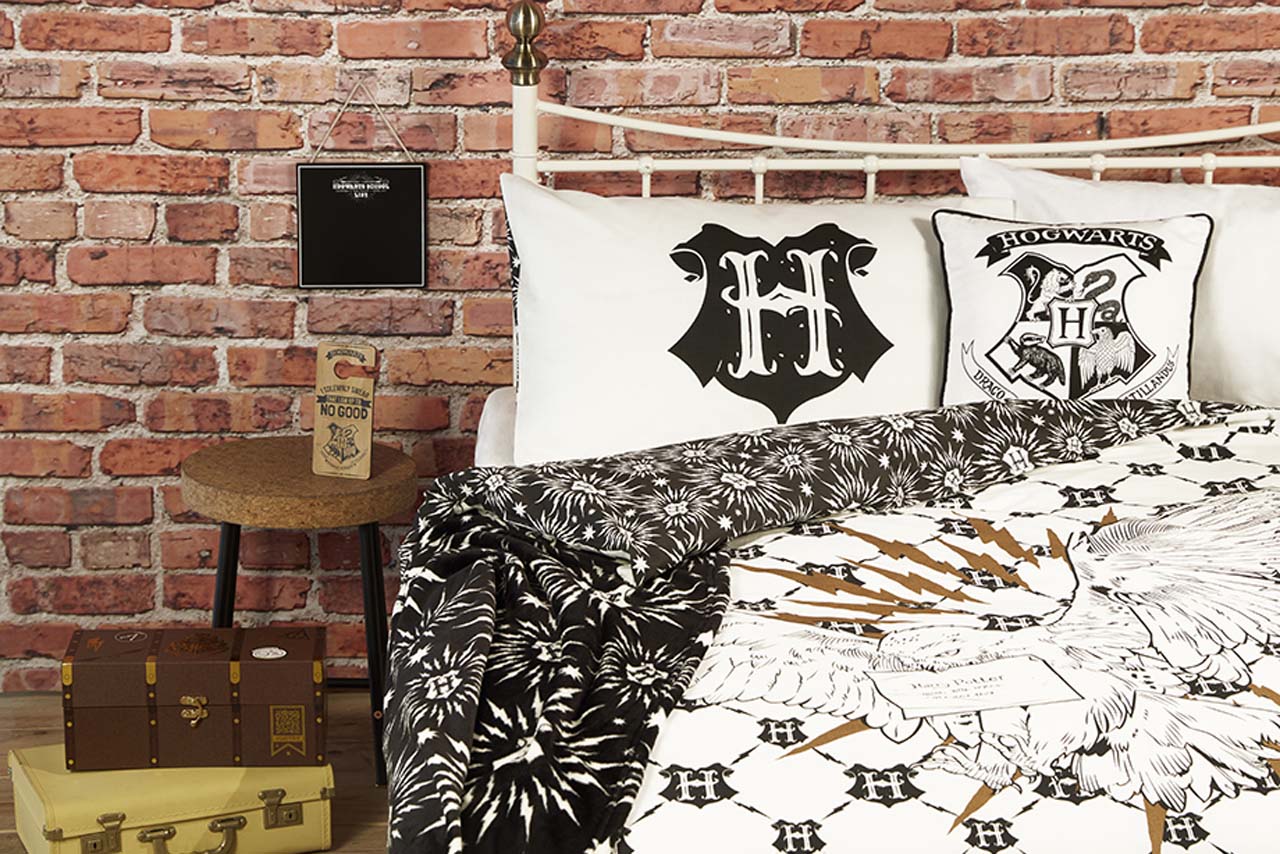 Sure, these would be big movies, and big movies (like Batman, Star Wars, Jurassic Park) drive sales of licensed products but they do so using imagery of real live characters from the films, not an "imagined" set of images.

Looking back on it now, the classic style guide prepared all those years ago is very much at the heart of the brand’s continued, indeed, resurgent, success in the last couple of years. 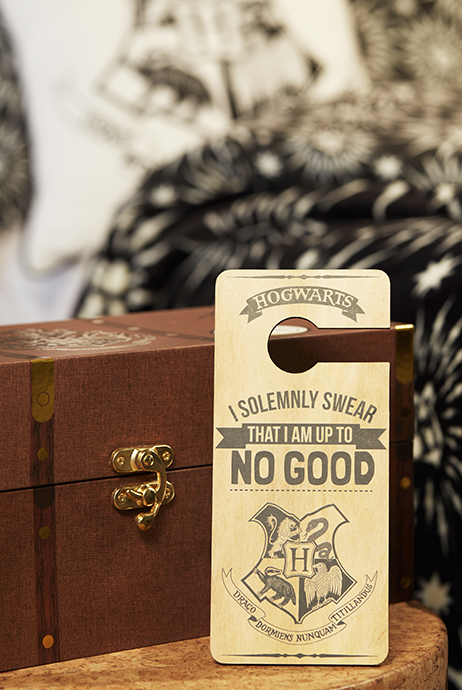 The new range, recently launched in Primark, is building on a strong association the retailer has already forged with Warner Bros in general and Harry Potter in particular with its fashion ranges.

The sheer breadth of the new range is a bold new move. Moreover, Primark’s trademark value price offering means some items are at very modest prices indeed – an aggressive move to secure Harry Potter’s place as a teen/tween favourite brand.

Additionally, this new range is unattached to any new film, book or play as 2017 is a "fallow year" for new media of any kind for the celebrity wizard and his pals.

This is where that groundwork with the classic Potter imagery has come into its own. The studio and its retail partner have built on that strong foundation to continue to create strong graphic images, on trend but at the same time evocative of the Wizarding World as a whole – from the heroes, villains and settings to the "Potter culture" of Hogwarts, the houses and spells.

This is not an easy trick to pull off: persuading tween girls and young women to proudly sport images of a character they first took to their hearts as eight and nine-year olds defies conventional thinking.

Surely the rebellious desire to move on in their look to a more independent style should consign a brand of their childhood to the remainder bins? Not a bit of it, though. 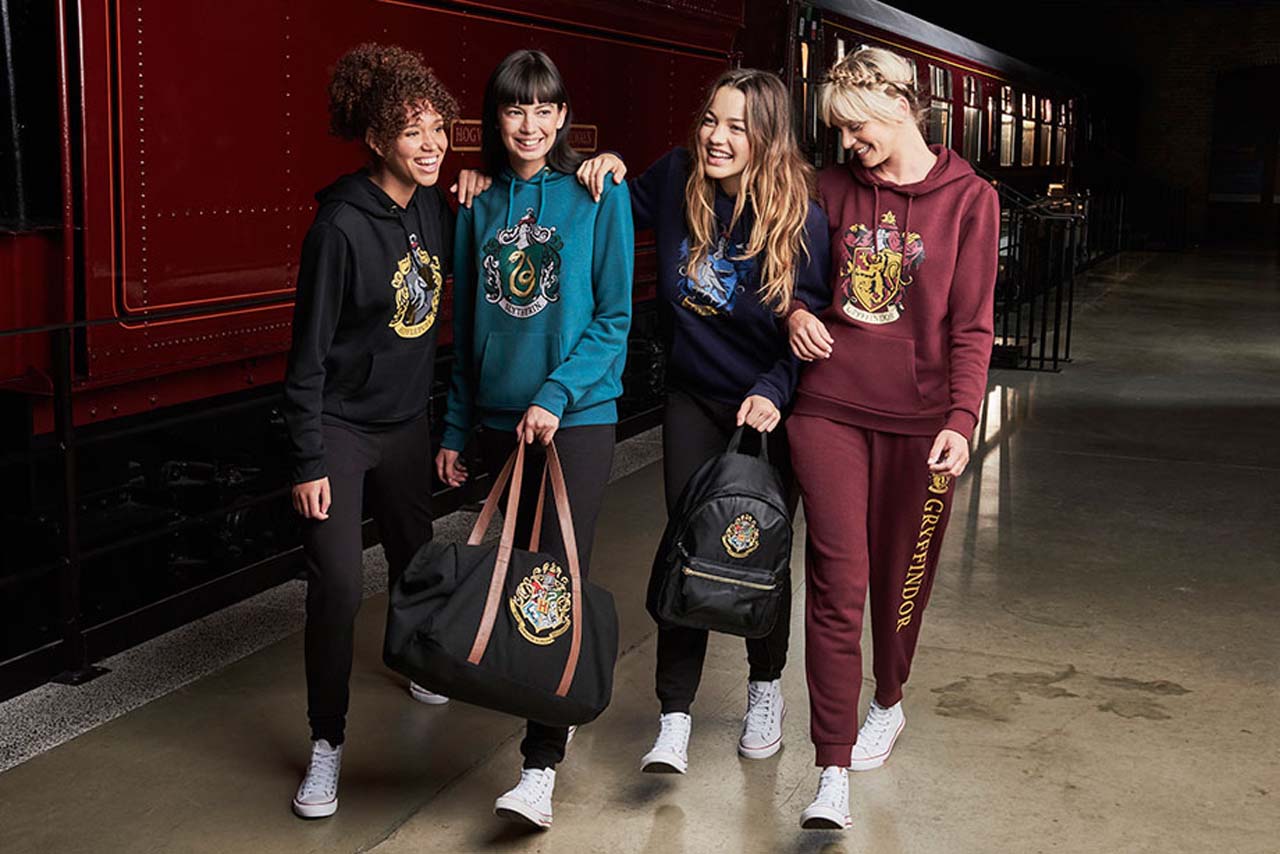 Harry Potter is more than the films, more than the books. It is a genuine lifestyle brand that has emerged from a humble literary origin with a small publisher, which has steamrollered its way to bookselling dominance worldwide, and become one of the biggest film franchises of all time.

Along the way its brand DNA has grown to encompass imagination in all its infinite possibilities, outdoing conventional fashion brands at their own game.

Harry Potter does, on an even grander scale, the same job as BBC’s Doctor Who. Both are bigger than even their extensive constituent parts would indicate.

The fact that Harry Potter has pulled this off in less than half the time it has taken the redoubtable Doctor is another indication of its brand power.

Bake Off's move to Channel 4 is a feast for commercialism

Disney cuts ties with Netflix to launch own streaming service