Havas London has teamed up with the Campaign Against Living Miserably and Topshop to create a new clothing-care label that ditches recommended washing temperature information and instead urges young people to look after themselves mentally.

The oversized label will appear on the outside of a new 13-strong garment range going on sale at selected Topman and Topshop stores today (10 October). It contains self-care guidance, including CALM's helpline details, and the hashtag #LetWhatsInsideOut to spark conversation around mental health. 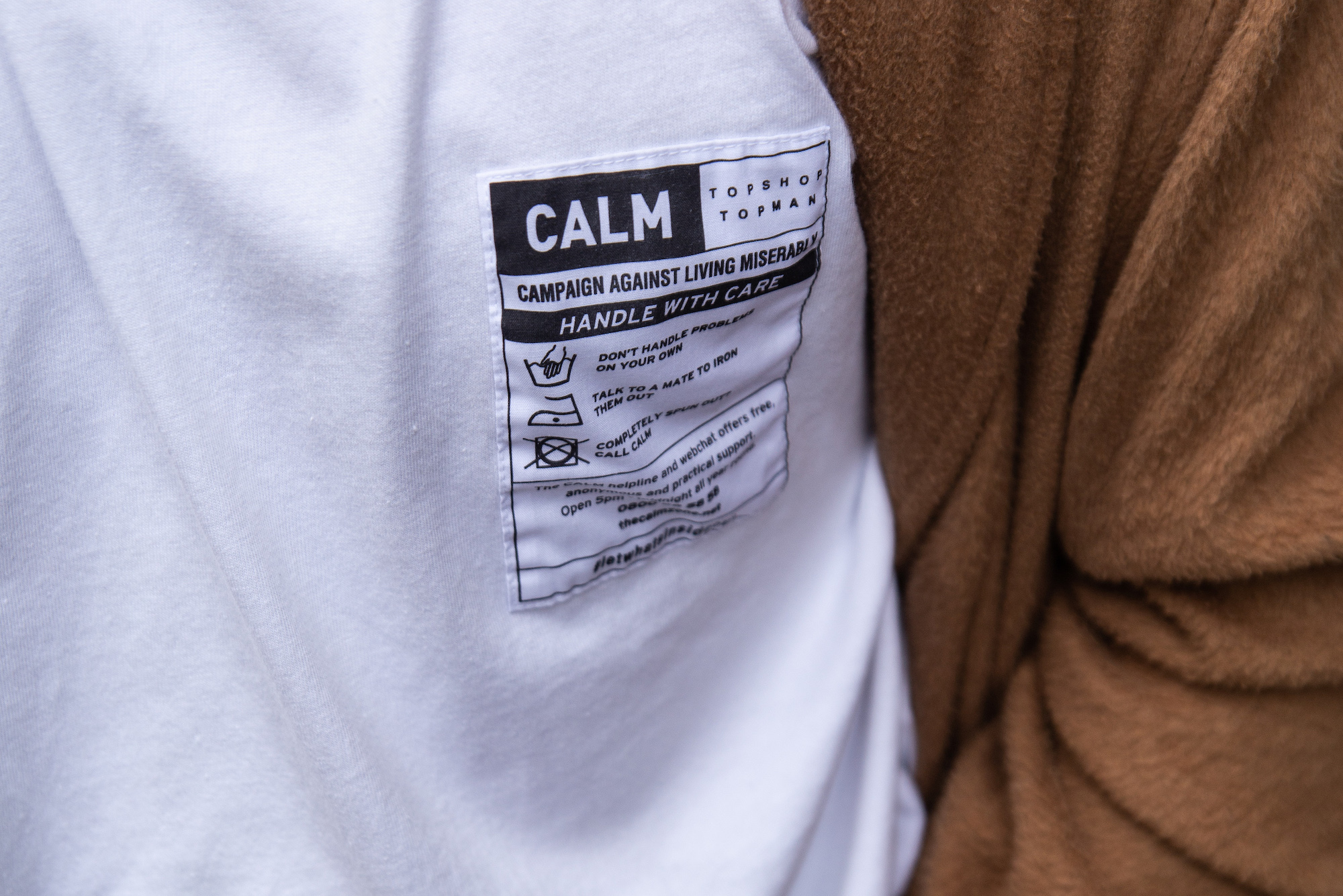 For each item from the range – spanning T-shirts, hoodies and sweatshirts and which also carry self-care slogans – sold, £5 will be donated to help fund CALM's helpline and webchat service. 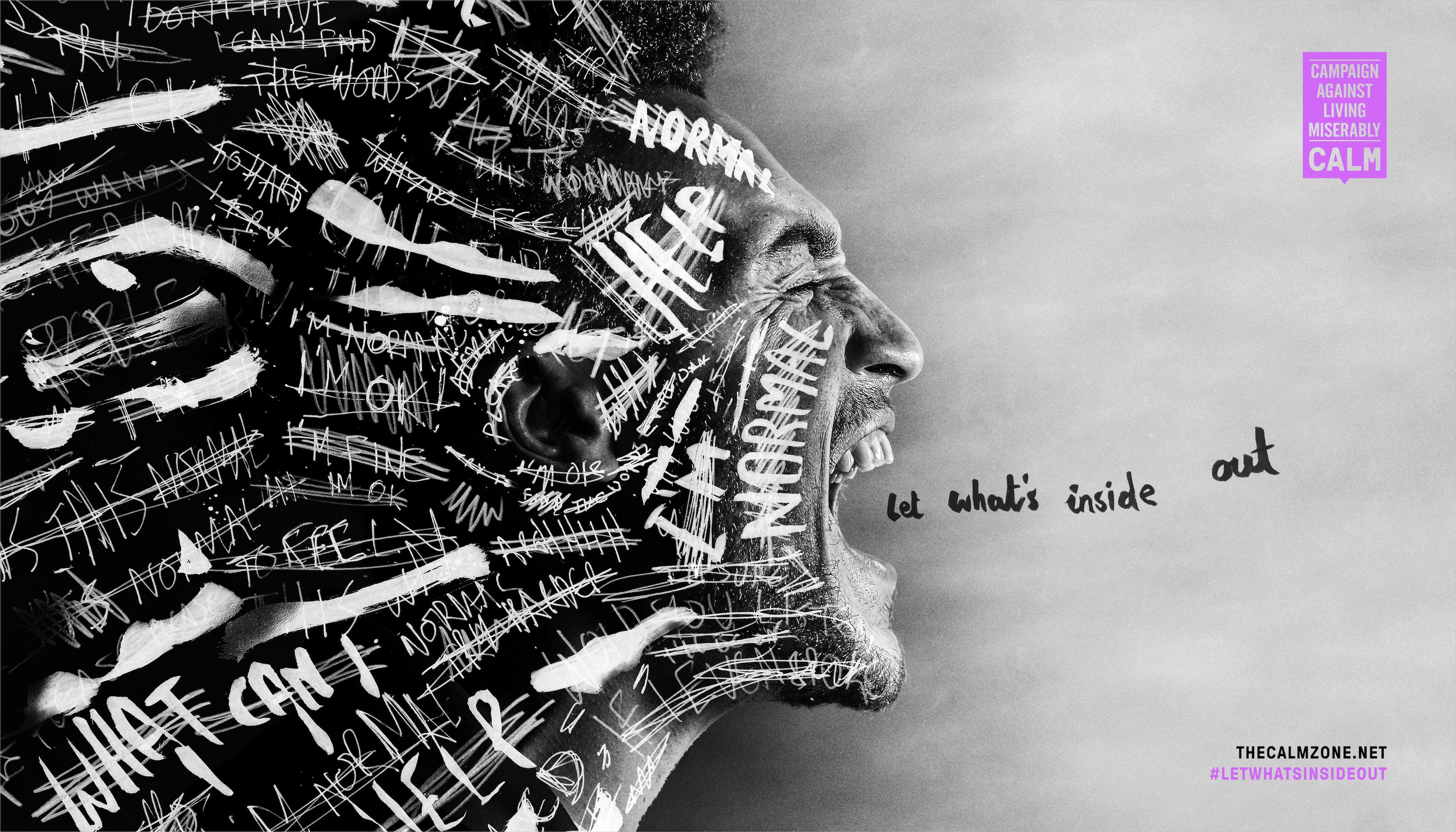 A 30-second film has been created, directed by Havas London creative John Ogunmuyiwa through Unit9. It features a young man clearly in distress, as the soundtrack plays screeching white noise. He gradually recovers and his friends' voices become more defined, until he emerges from his episode with a deep breath. "I don't know how to explain it, man," he says.

"Yeah, man, it gets like that sometimes," his mate replies. "Thing is, we don't talk about that stuff."

"Huge credit to Topshop, Topman and CALM for throwing their considerable weight behind such a simple yet powerful idea to create something so meaningful. Through the money generated from sales and the conversations that will be started, hopefully this initiative will have a real-world impact."

Earlier this summer, TV channel Dave used comedy during a four-minute ad break to help knock down barriers preventing men from telling their mates about their mental unease.

What do you do to support your staff's mental health?

Pick of the Week: ITV's silent ad break is golden

Does the ad industry lack empathy?