A personal reflection on working in advertising with a disability

As a kid, having no left forearm was, if anything, pretty damn cool. 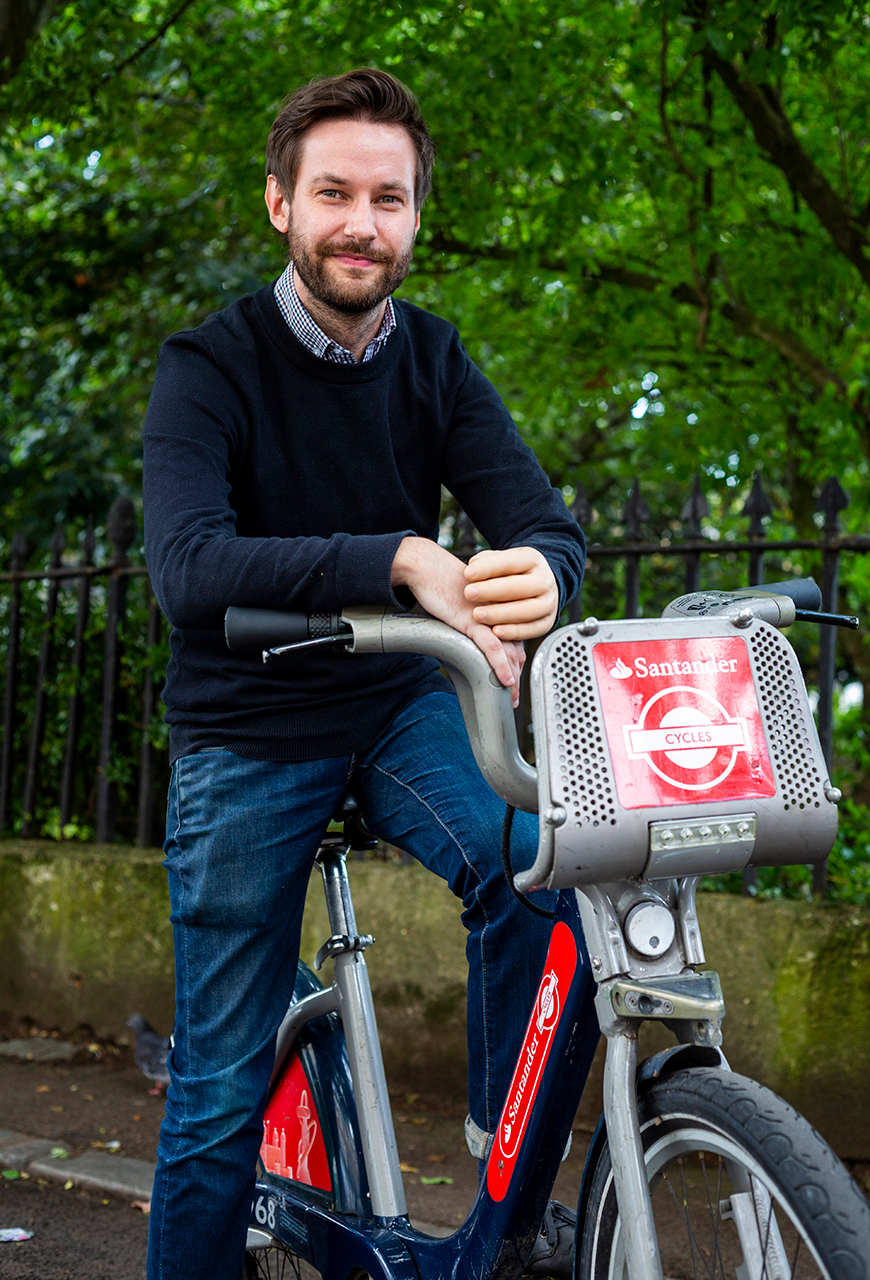 I could scare the hell out of my sister’s friends by leaving my prosthesis on the sofa. I learned to ride a bike one-handed before any of my mates. My zombie getup was a serial award-winner at the Halloween disco.

Then I was hit by adolescence, secondary school and all the supplementary insecurities. PE was suddenly a nightmare; girlfriends a no-go; holidays in the sun an ordeal.

Writing was an escape for me during this time, and it soon became clear that I wanted to pursue it as a career. But those pesky insecurities wouldn’t shift. Entering the big wide world upon my graduation, I’d say my principle emotions were fear and dread.

Thankfully, I found Guerillascope, an independent media agency. I initially wrote blog posts on a freelance basis for the company.

Then, around a year and a half in, David Yorath, the CEO and co-founder, asked if I could come in for a chat.

What had I done wrong? Was my work not good enough? Was I not fast enough? I’d
practiced typing quickly with one hand until my fingers were bloody and blistered.
Turns out, I was arriving for an interview.

Everything was going really well, but I knew I had to tell them about my disability. This wasn’t easy – I had become so accustomed to hiding it away. Yet, jolted by a sudden pang of resolve, I finally brought my arm up from under the table and – somewhat over-zealously – whacked it down on the surface like one would a briefcase. How many people can say they have made interviewers jump out of their skin?

Fast-forward eight years and I’m now the agency’s content manager. I’ve been given the freedom to learn new skills, hone my craft and pursue my personal development. I’ve been supported every step of the way, and work with colleagues who are more like a family to me. In return, the company has an employee whose gratitude manifests itself in fierce loyalty.

Now, I know that in the grand scheme of things, I’m fortunate. There are those of you who have disabilities – seen or unseen – that are more challenging than mine. But they’re challenges to be overcome. If working in media – or any industry, for that matter – is your goal, then you must go for it. You have just as much to offer as anybody else.

And let me tell you that adland is full of wonderful people who will treat you no differently. It offers an environment where you can truly express yourself; you may learn some tough lessons along the way, but that’s a fact of life we all have to contend with, fully-limbed or not.

I can honestly say that being given the chance to show what I can do has had a profound impact on how I regard myself as a person. I now realise that ‘normal’ is merely a social construct that differs in meaning from person to person: any attempt to ascribe a universal definition is nonsense. Ultimately, we’re all weird and wonderful in our own unique ways; life is lived from all angles.

So, don’t let anything hold you back. Ride one-handed into the future you want – this industry is teeming with companies that will help you thrive.

5 things you should know about setting up an agency