New Year, new you: January tends to be the time of year when most people's thoughts, however reluctantly, turn to losing weight.

The Change4Life scheme, backed by the NHS, aims to promote healthier dietary choices and a more active lifestyle for Britons. Its latest television campaign, created by M&C Saatchi, broke earlier this month.

Aired as a 'takeover' during an episode of Coronation Street, the execution exposed the 'hidden nasties' in some popular foods, by highlighting the levels of sugar and fat in fizzy drinks, pizzas and crisps. The 'takeover' also featured ads from brands such as Asda, Quorn, Uncle Ben's, The Co-operative Food and Cravendale.

One of the drive's other goals is to promote a range of healthy-eating tools and information, including recipes and money-off vouchers.

The government says it wants to make it easy for everyone to keep track of what they eat and opt for healthier choices, but since its launch in 2009 the Change4Life scheme has not always been well received. Previous ads have come under fire for their connections to big brands, including Coca-Cola, Mars and Nestle, and promoting packet foods, while some critics have branded the latest push a 'waste of money'.

Is the government anti-obesity campaign taking the right approach? We asked Fiona McAnena, partner at marketing consultancy Clearhound, and a former global brand director at Bupa and vice-president of innovation at PepsiCo, and Frank Durrell, head of digital at TMP Worldwide UK. He was previously business director at Profero, which handled the Change4Life digital marketing account.

£2m - The spend on the latest Change4Life campaign

60% of adults in England are overweight or obese 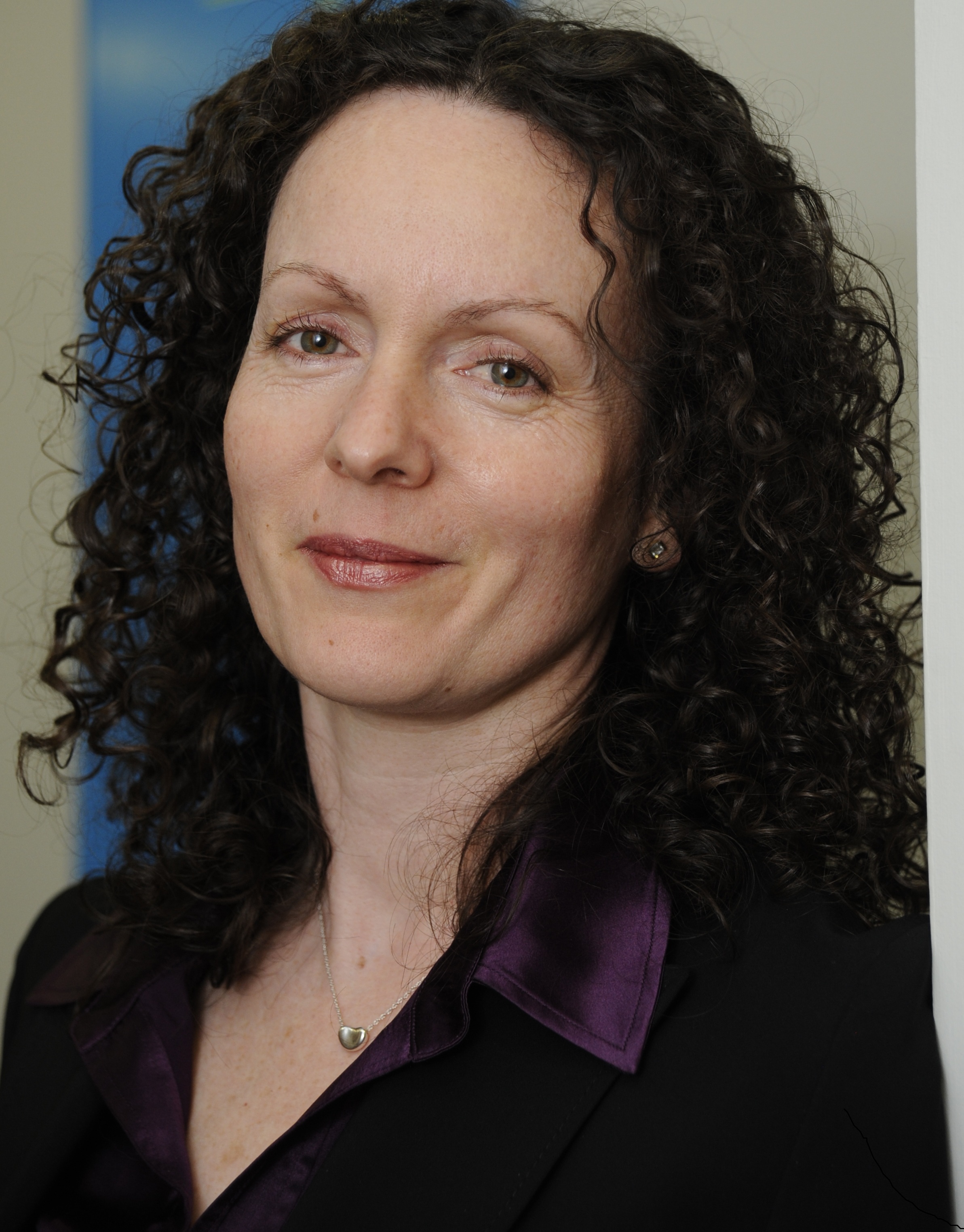 So pizza and fizzy drinks don't make for a balanced diet? Not really news.

If the insight is, 'most people want to eat more healthily but don't know how', then maybe this ad campaign will help.

These cute little jelly babies do seem astonished when they find out about the fat in a pizza; but then, they're not real people. Real people know we're meant to eat well and be active, but think we're doing our best in the circumstances. The challenge is to get people to want to take action. Motivation, rather than information, is what's in short supply.

There's plenty of free info, recipes and guidance available if people want it. Prompting self-awareness, rather than awareness of pizza's fat content, is the place to start.

- Change4Life should create demand for a healthier lifestyle. Show us the benefits. Tell us everyone else is doing it - make us want to join in.

- Find genuine insights about what is stopping people from taking action. 'One-size-fits-all' is unlikely to work.

- Show real people we can identify with, and tell their stories. 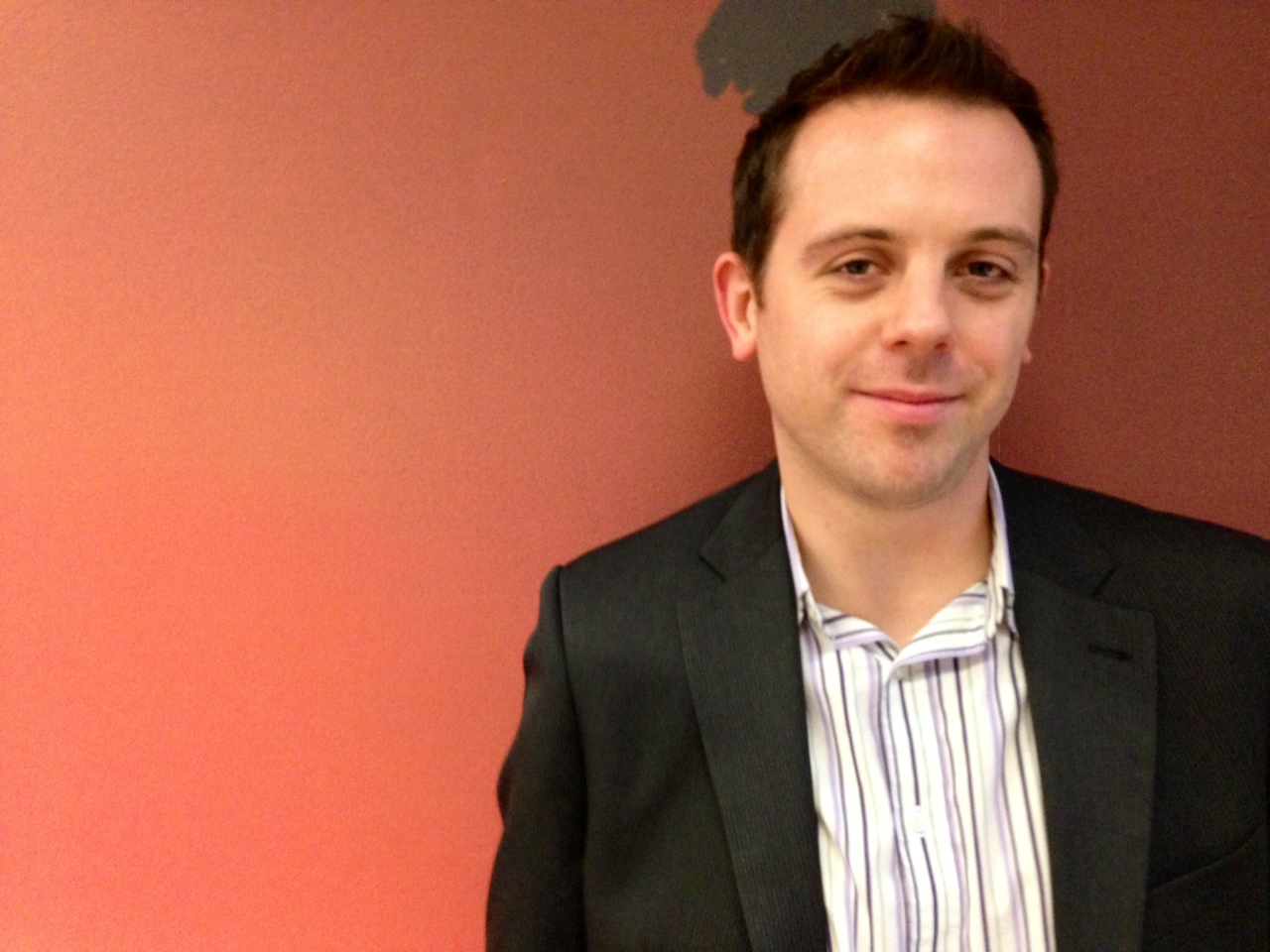 Change4Life: an effort to reduce obesity levels using a cartoonish, jelly-baby inspired brand, and a minuscule £2m budget. Given the UK eating-out market is worth £50bn a year, this feels like a badly thought-out box-ticking exercise.

Its latest TV ad, featuring last year's creative, aired in the ad break of Corrie, a show in which people eat fry-ups and drink pints. The thumbs-up icon on ads doesn't inspire; the campaign should show the difference that healthy eating will make.

Anti-smoking and drink-driving campaigns use shock tactics and partner retailers. They also make it clear they are endorsed by government bodies. They understand people, and get them talking. The main effect the Change4Life campaign had on me was to make me crave a jelly baby.

- The best channel is moment of purchase; establish partnerships with supermarkets.

- Root the campaign in social and search, so it is easy to find.

- It needs a revitalised creative to reflect the serious message it is trying to communicate.

NHS 'seriously' considering how to increase donations of genomic data