Stand-up comedy is surprisingly similar to strategy. So what can planners learn from it? Jonathan Fraser finds out.

Last summer, I walked into the planning department and announced that, in a month’s time, each planner would perform live at a London comedy club. Amid the excitement, one person resigned (which I still feel is unrelated).

Why did we do this? Well, as an ex-stand-up comedian and former head of planning, I’ve always found the two jobs to be fairly similar. This was an opportunity to put it to the test to see if, by teaching the department to become stand-up comedians, we could make them better planners too.

Most people who hear about this training method think it is a great way to teach public speaking and presenting skills, which it does. But the delivery and the timing are only one small part.

The first week of training was spent developing insights. How many times have you heard a comedian make a joke about something and you laugh while saying "it’s funny because it’s true"?

As planners, we bury ourselves in product details, people’s behaviours and competitive work, looking for that one golden nugget of insight. Many of us will remember the Harvey Nichols "walk of shame" Christmas campaign by DDB UK (pictured below). It was a great ad based on the thought that the walk of shame won’t exist if you buy a dress from Harvey Nichols because you’ll still look fabulous.

Just like this spot, the comedian April Macie turned the usual insight about the walk of shame on its head. Her angle was slightly different, telling a joke about how men in the same situation see it as a celebration.

Both DDB and Macie analysed behaviours to find a unique insight that allowed them to create a new idea that delivered against an objective. The process is identical.

The second week focused on crafting the insight. One of our planning hatreds at Holler is when planners overcomplicate. We believe the best planners can make things that might be complex seem clear and simple. We teach them how to be ruthless and focused on the end goal with the mantra: "If it’s not adding to your point, get rid of it."

This is also true in the world of stand-up comedy. Once a comedian has a nugget of an insight or idea, they then meticulously craft it to make it as effective and simple as possible. Any individual word that does not help to increase the laugh is dropped.

The third week focused on the delivery. How to stand up and make sure that your idea, your joke, has the biggest impact when you publicly relay it. Have you ever wondered why a fat blonde comedian might walk on stage and say "I know what you’re thinking: Boris Johnson destroyed the all-you-can-eat buffet"? It isn’t just a cheap gag, it serves a specific purpose.

The comedian anticipates that the audience might think he looks like a fat Boris Johnson, so he gets this barrier out of the way himself so that their full attention rests on his jokes. It’s the same in client presentations. You need to anticipate what the client is thinking to ensure that they are focused on what you’re presenting. 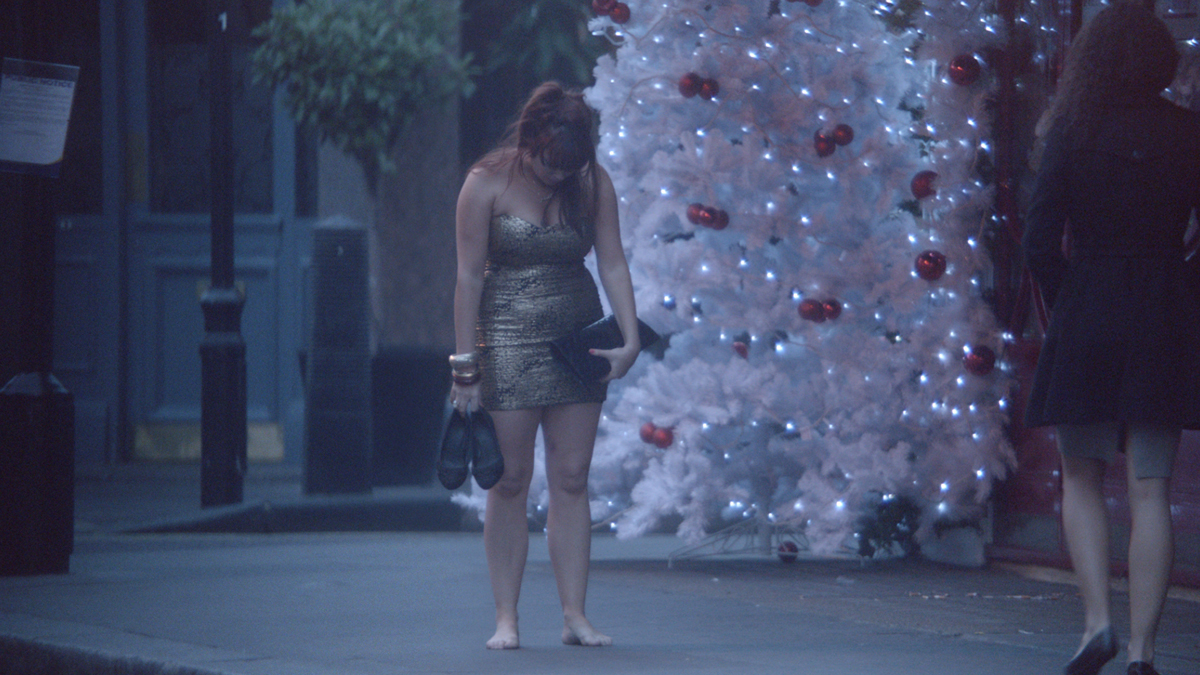 The final week was rehearsal week. We made sure everybody felt comfortable and convinced them that the audience wouldn’t boo. I didn’t tell them about the time an audience member found my set so unfunny that he threw a lit cigarette at me. (The smoking ban was in force, so he lit up just for the purpose of throwing the cigarette at me.)

We had a debrief after the show and now have a list of 62 practical items that our planners have learnt or stolen from stand-up that they can use in their job to improve their performance (see box).

We’ve now rolled out the programme so that all our planners are taught how to be a stand-up comedian and will all perform, at one stage, a live gig at a London comedy club. Who knows, this may even have a positive impact on the type of planners who apply to join the agency.