It's only January and already Twitter co-founder Biz Stone has launched a new social network called Jelly, Facebook has splashed out $15m on social start-up Branch Media and We Heart It has the attention of nearly every female teen out there. Here are the social networks you may not have come across yet, but are set to hear a lot more about in 2014. 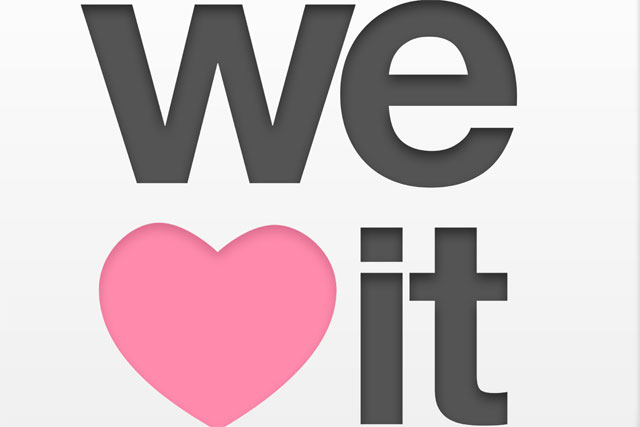 We Heart It, the image based social network that lets people communicate with pictures, has had minimal media coverage since its inception – even though it has 25 million monthly active users.

Its user base is 80% female, 80% aged 24 and under, and 80% mobile-first. In December it announced a partnership with Condé Nast brands Lucky and Teen Vogue among others, as part of a Partnership Program designed to help users share their favourite images from media, retail sites and image-based apps, making it simpler for users to engage with their favoured brands.

Chief executive Ranah Edelin says the network’s rapid growth is down to its "bully-proof" design, where the entire tone of the site is positive. People can either like an image by hearting it, or they can follow a person to see more images from them. That’s it. No commenting, and no chance for trolling.

And the company is going from strength to strength. Not only has it just secured $800m in funding from investors, it has more than a thousand employees  - according to Facebook. We Heart It actually only has 18 people working for it, but the level of its success with young people is proven through the hundreds of people that have called themselves titles such as "Boss", "Heartbreaker" and "Chief Executive Officer" at the company on their Facebook profiles.

It looks like We Heart It holds the key to engaging with the elusive demographic of young female consumers. 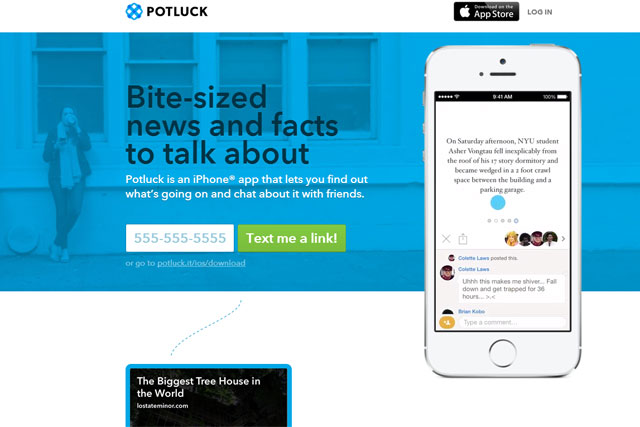 Potluck is the network for lurkers. What are lurkers? They’re people who sit and read the internet but who don’t actually Tweet or make comments or post Facebook status updates. But there are a lot of them.

So what does Potluck do? It’s a mobile app community that intends to empower lurkers to start engaging with the internet and each other, instead of simply watching things unfold. It is a link-sharing service that doesn’t deal in likes and retweets, which take the pressure off of interaction with the social online world.

Potluck has been around for less than a year and is created by Branch Media, which is responsible for Branch, the platform for hosting and publishing invite-only conversations. Despite being backed by Evan Williams, Biz Stone and Jason Goldman’s Obvious Corp among other investors, Branch Media has just made headlines for its $15m buyout by Facebook.

Branch Media has been acquired by the social network giant to form a new group within Facebook called "Conversations," that intends to help people connect with others around their own interests. It’s an intriguing step, showing that small start-ups are integral to larger networks trying to keep pace with consumers’ conversational demands. And while both Branch and Potluck will continue to exist in their own rights outside of Facebook, co-fouder Josh Miller said his brief was to "build Branch at Facebook scale". So you’ll be hearing a lot more about the service, even if it’s not under its original name. 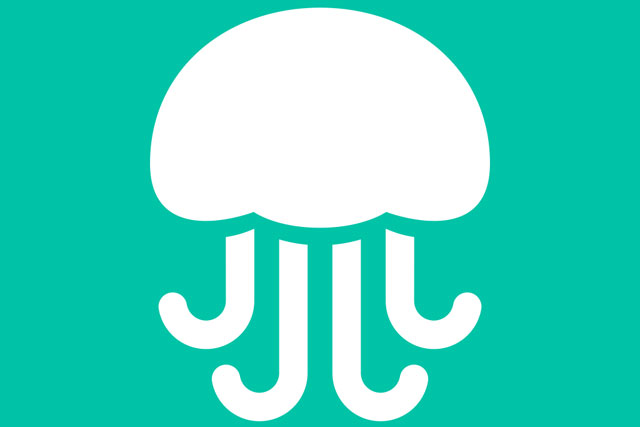 It’s almost impossible not to have heard about the launch of Jelly, the over-hyped social network du jour backed by a high profile list of investors including Al Gore and Bono, and with the strapline: "Let’s help each other". It’s the network with added altruism.

It’s hardly surprising the crowd-sourcing Q&A service has gained so much attention, considering it’s the brain-child of Ben Finkel and Twitter co-founder Biz Stone. But what does it actually do?

Jelly is a real-time question and answer service that uses social networks as a connection for people to get quick and helpful answers to their questions.

At the moment it’s only hooked up to Facebook and Twitter, but either way, people can send out questions on Jelly, either through a simple text post or by taking a picture and circling the queried area. Then friends and followers can reply with the answers.

And it’s that simple. But until a lot of people in your respective networks join it (and thier friends, too), and until people stop asking things like ‘Why are we on Jelly when we can ask questions on Twitter?’, it might not be brilliantly useful to you right now.

Also, it’s not the only Q&A style social network out there. Others to keep an eye on are Lily Cole’s gift-exchange social Network "Impossible", and Nextdoor, the free, private social network for your neighbourhood backed by Google and Amazon, which helps people within a community share local news or make and request recommendations for local services.

Facebook Paper explained, plus four tips on how brands can use it

Three ways brands can get the most out of Jelly