DJs will perform from eight global locations including Estadio da Luz in Lisbon.

Heineken, official partner of football's Uefa Champions League and Europa League, has enlisted Defected Records to host a virtual celebration to mark the return of the European club competitions.

Idris Elba will be playing at the virtual event, which will feature eight DJs each streaming live from locations including their homes, bars and the Heineken Experience in Amsterdam. 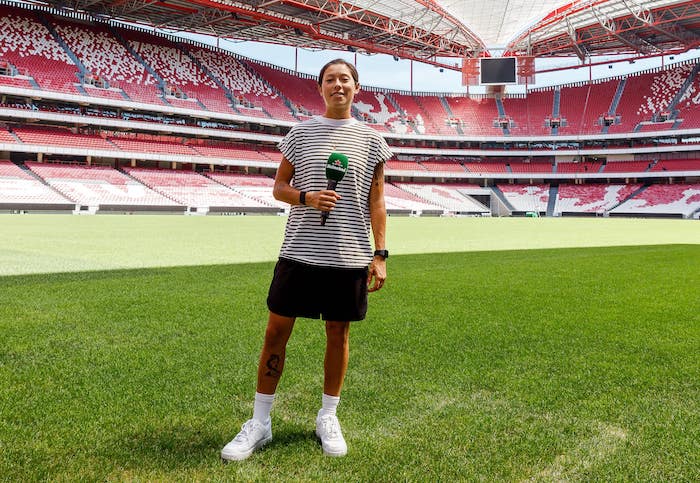 Hans Erik Tuijt, director of sponsorship at Heineken, said: "Whilst fans will not be able to enjoy the experience in the stadium or large gatherings, we believe Kick Off is the perfect way to celebrate the return of the action in a digital-first experience and could be an early look into the future of fan events."

James Kirkham, chief business officer at Defected Records, told Campaign: "Football and Music are the greatest common denominators. They bring people together, and they're intrinsically linked. We learned so much in our own virtual festival series about raising the spirits of an audience and creating a feeling of connection in a time when people might feel more isolated.

"This is a great example of that, conveying the spirit of positivity, being celebratory, and unapologetically combining passions like football and music into one. Current social climate aside, I'd like to think this becomes a model for the future, connecting millions of people in such a way."

Heineken shifts 'Better together' campaign to focus on responsible socialising

Three days to get the world clubbing from home: behind Defected Virtual Festival