Creating a brand is a liberating process, but don't get bogged down by the finer details, writes Helen Edwards.

In marketing, as in life, there is nothing quite like giving birth. Brand-creation is exciting, exhausting and scary, with both pain and reward in prospect down the line. It’s unlikely that you’ll do it more than once or twice in your marketing career; some never do it. It can change you, though, and generally for the better.

Just like the real thing, there are distinct phases to the process – with the fun bit up front. Conception is that loose "shall-we-or-shan’t-we" conspiracy, with its heady projections into a new kind of future. What kind of product will it be? Targeted where? Breaking which category codes and norms?

What makes it all so liberating is that the shackles of your normal brand stewardship – that same old brand with its same old drawbacks – are released. Now, as you make your marks on the crisp white sheets of the flipchart, the only limits seem to be those of your imagination.

Gestation feels more muddled. A great deal of focus will be given to things that don’t matter that much, with areas that really count comparatively neglected. Naming is the single biggest waster of time. In life, you don’t hold a child back with a naff name any more than you give them a flying start with a fine one. You can call a kid Colin, and, if he’s made of the right stuff, he’ll still do OK. You could conceivably call your new brand Colin, with the same outcome.

Nonetheless, a huge fuss is made of naming, with marketers engaging in the most rococo processes to analyse, group, dissect and agonise over an ever-growing list of plausible and fanciful candidates. In the end, with the big day looming and fatigue growing, compromise between what you can trademark, secure as a domain name and kind-of agree on as a team holds the day. Down the line you will wonder why you ever allowed it to cause so much angst.

You need to know what will make a new brand a credible force.

The finer details of colours and logo design also consume disproportionate energy in this development phase. The part that gets too little attention is the establishment of authenticity. Nature deems it prudent to develop the heart before embarking on the limbs, and it is not such a bad model to follow. You need to know what will make the brand a credible force, with something akin to depth, the instant it emerges into the world.

If it does. Not all conceptions go full term and, if you do get to release the "living arrow" of your new brand into the marketplace, the congratulations will be deserved.

What happens next, over the months of sleepless nights and teething pains, can provide the most important lessons of a marketer’s career. It’s at this point that you throw away the theories, stop agonising about the long term and viscerally react to what you feel, hear and see in front of you. It’s all probe and learn, try and see, gradually improve and adjust.

Disappointed by online registration levels? Test your chosen system against an alternative, in an A/B split. Not sure why some flavours aren’t selling as well as consumer research predicted? Get out there yourself with trial packs and take consumer reactions first hand. Variable service standards letting everything down? Get in fast with brand-engagement retraining, even if it means shutting for a day. Whatever the issue, there’s something about the fragility of the inchoate form that propels you to act, where before you might have dithered.

That newfound flexibility and resourcefulness is the biggest change in you – along with a rekindled fondness for that "tired old brand" you used to steward. Suddenly, for all its flaws, it gains a new respect: it got launched way back, survived, thrived and earned its place in an uncompromising world. Not such an easy thing to achieve, after all.

Snapchat may have been founded in 2011, but it was undoubtedly one of the stars of last year, well on its way to becoming a household name with one in four UK smartphone owners now using the temporary-photo-sharing app. In November, analysts got an idea of Snapchat’s rapidly amassed value when it reportedly turned down a $3bn buyout offer from Facebook. 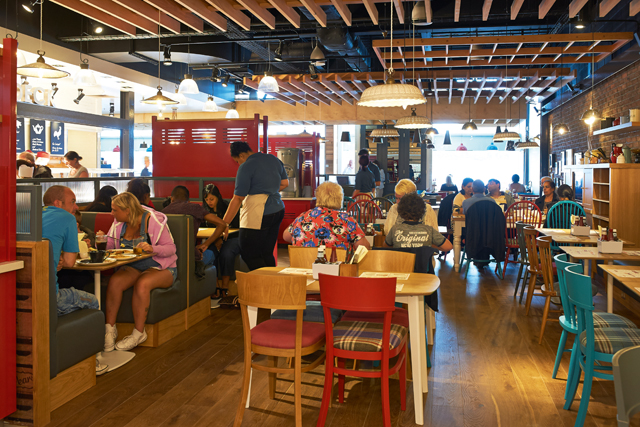 Tesco, as part of an initiative to turn its Tesco Extra stores into "destinations", launched a casual dining brand last August. Named Decks, the all-day restaurants (pictured right) serve breakfast, carved meats and pastries from "decks", or counters. Following a successful launch in Coventry, branches were opened in Broadstairs and Newport in November, with plans to roll out more this year.

YouView, a set-top box service offering digital TV and on-demand content, was eventually launched in the second half of 2012 after two years of delays. The brand’s stakeholders include the BBC, ITV, Channel 4, BT and TalkTalk, which hope the device will allow them to reduce their reliance on the likes of Sky, 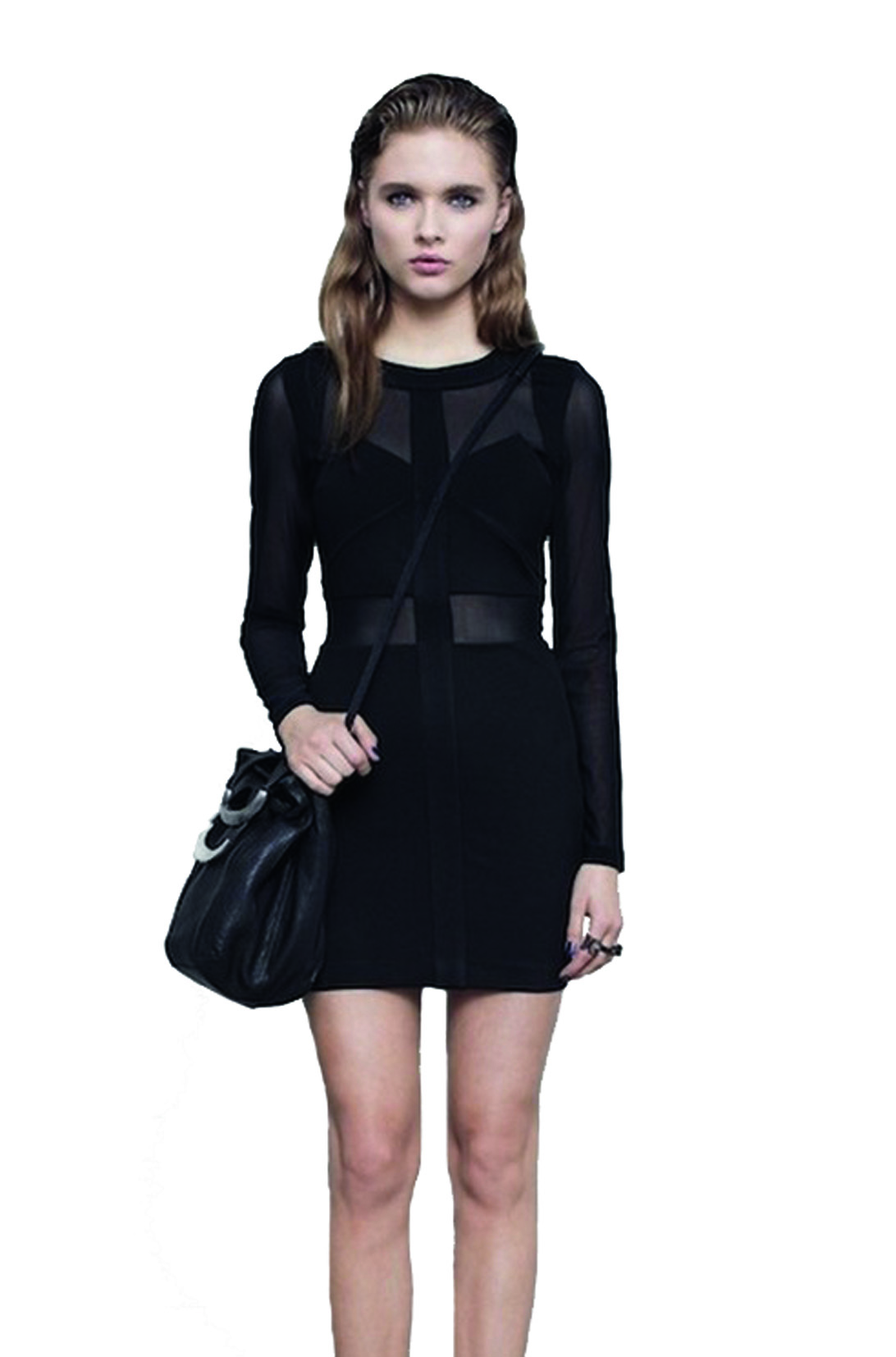 H&M Group launched a retail brand, &Other Stories, in March, with stores in seven European markets including a UK flagship on London’s Regent Street. Featuring pieces sitting at price points above those of its mass-market sister chain H&M, the brand’s collections are built around four fashion "tribes", using clothes to tell their stories.

SoulCycle is a new phenomenon in the group-exercise-class category. The New York- and Los Angeles-based company’s sessions combine the intense cardio exercise of spinning with the uplifting spiritual elements of yoga. SoulCycle riders, of whom there are now more than 6000 a day, are notoriously evangelical about the brand; as a result, getting into a class can be as hard as securing a table at a swanky Manhattan restaurant. A London outpost is penned for later this year.

Helen Edwards: Amid the social-media euphoria, marketers must ask some basic questions

Helen Edwards: The true meaning of 'customer insight' - and why marketers should treat it with care