Honda has anthropomorphised two of the engine-types (recently re-dubbed 'power-units') used in its Formula 1 cars in a campaign aimed at driving conversation between fans and the units that power their favourite cars.

Each of the two ‘racing spirits’ have been given its own Twitter page - Honda PU22 (which powers the car driven by Jenson Button) and Honda PU14 (normally powering recently-inured Fernando Alonso’s car), and will be tweeting followers during the F1 season, most immediately before and after this weekend’s Australian Grand Prix. 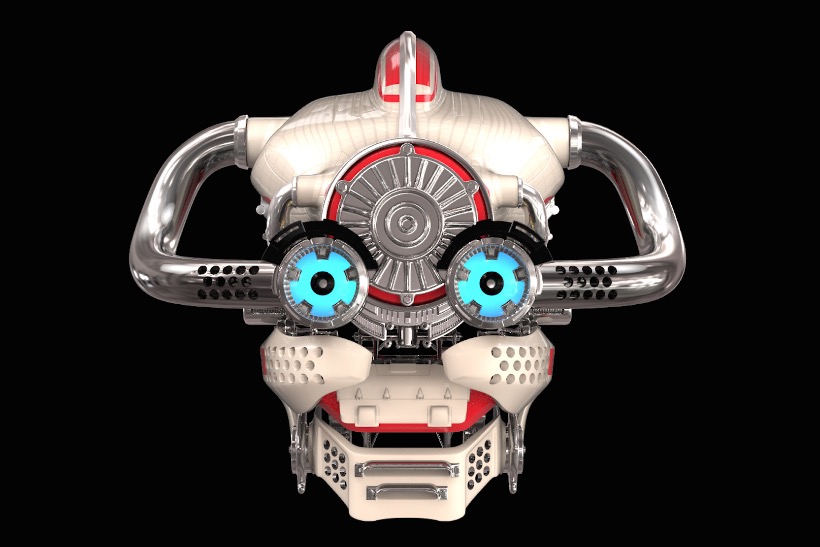 For instance, one tweet published earlier this week states: "Awake. I am ready. Let the download commence" and includes a video of taken from the point-of-view of a power unit, with a technician tapping the camera lens as the engine wakes with a roar from its slumber. For film buffs, the snippet is an homage to the scene in Paul Verhoeven’s classic 80s movie ‘Robocop’, when dead police officer Alex Murphy is resurrected as the titular robot hero.

Awake. I am ready. Let the download commence. https://t.co/gC0auR6F1f

New characters will be launched as Honda changes its power units.

A start-up state of mind: learn from innovators behind Unilever, Red Bull and Grazia

From Tesco to Inter Milan, the content campaigns leading the way so far in 2015

Honda and Telefonica: virtual reality is not a passing fad for marketers

Honda launches Xbox challenge in 'the other side' activity