Because what kind of year-end round-up would it be without this perennial favourite... 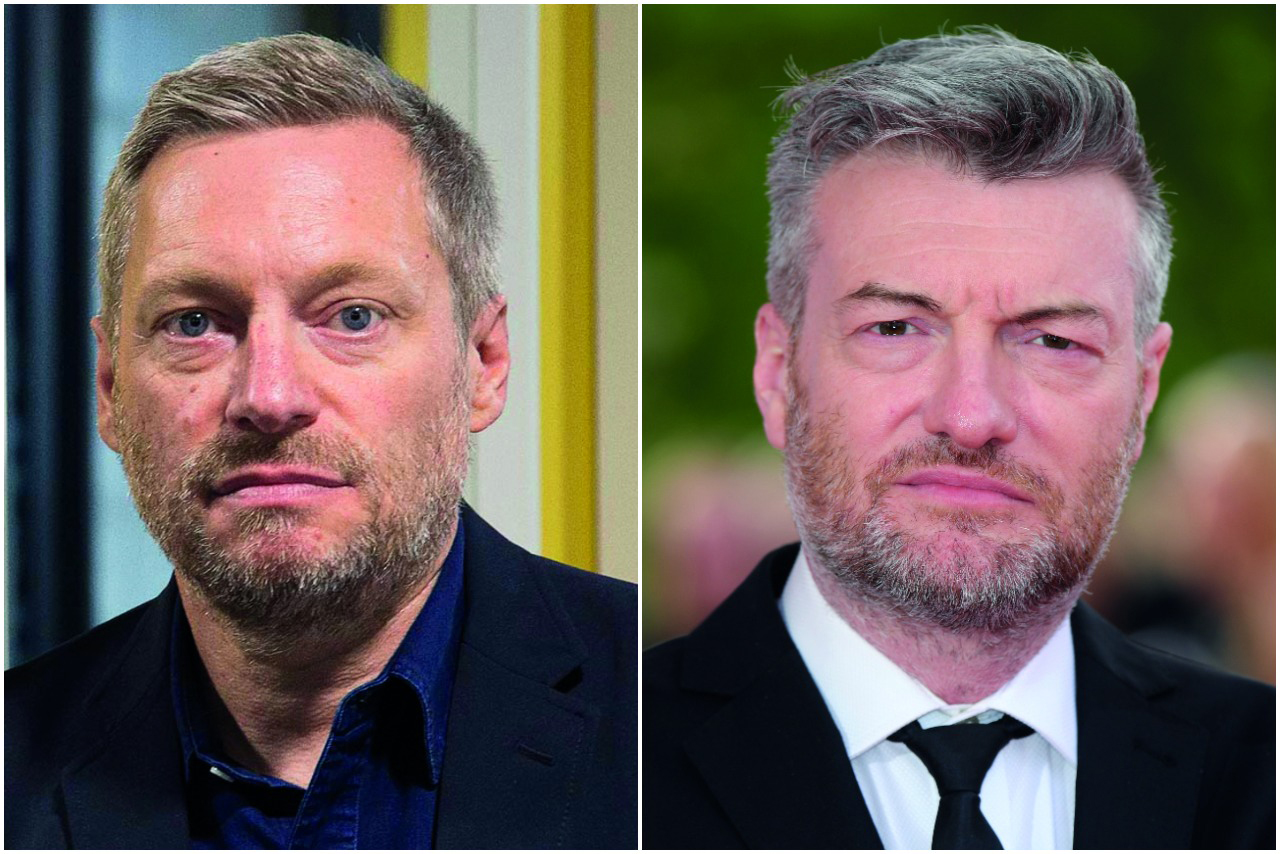 McCann’s Smith was given the job of "developing best practice", the sort of bon mot Brooker would surely admire. 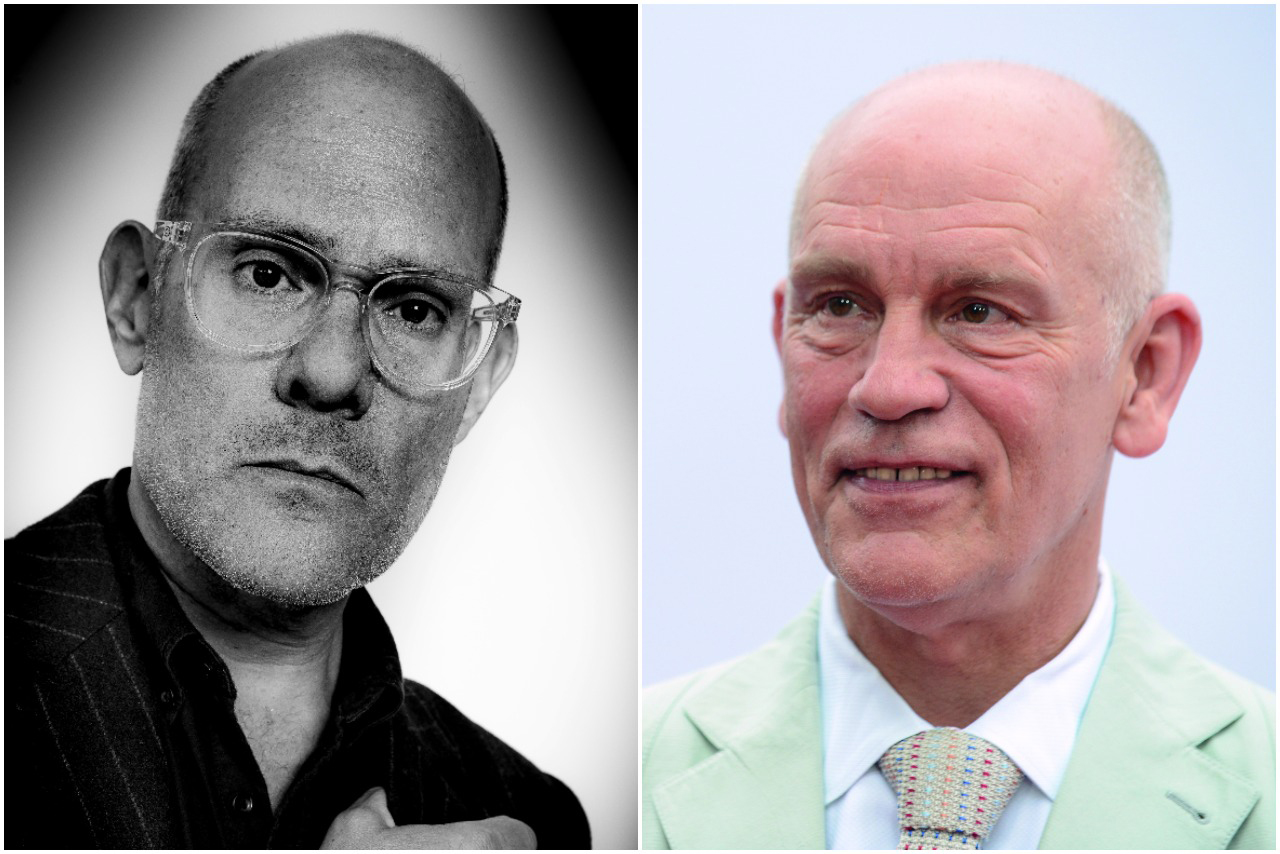 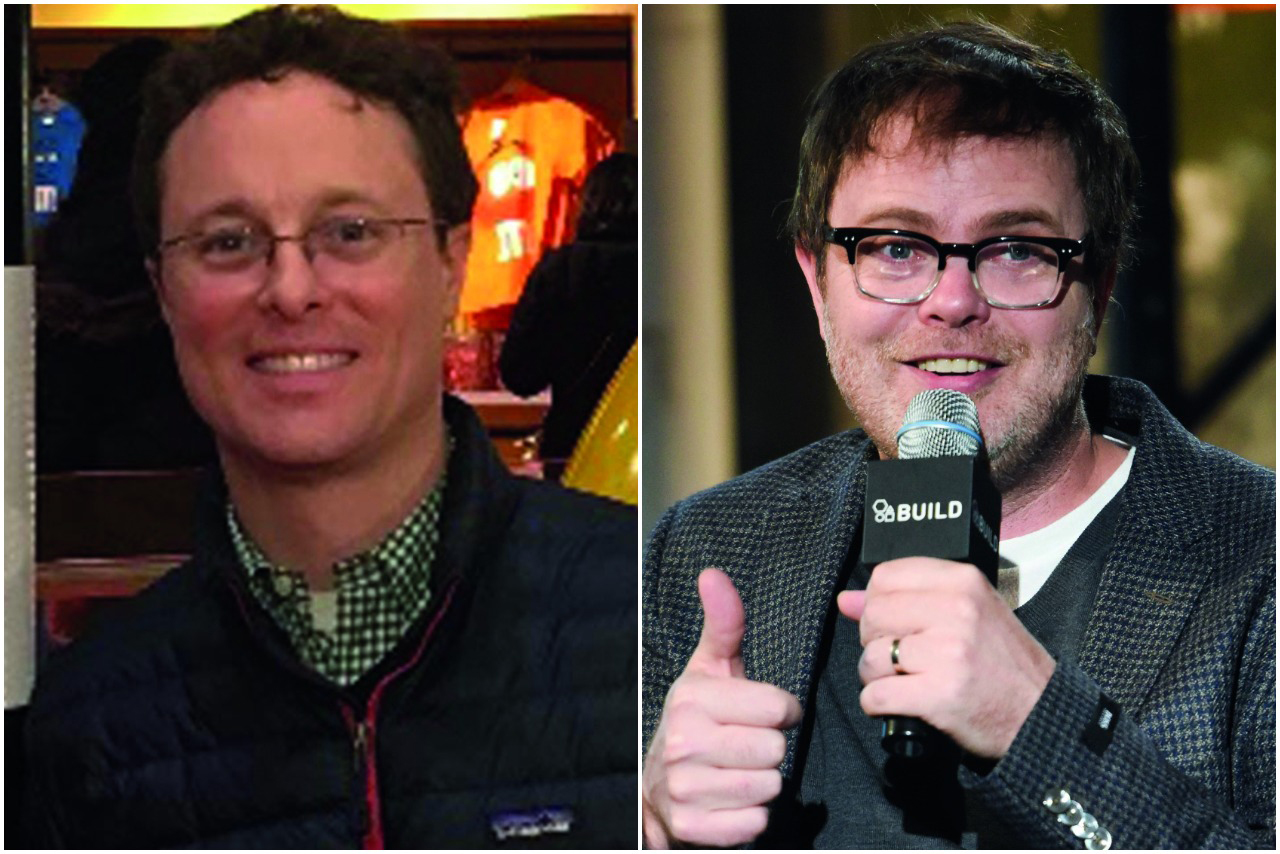 Mars’ Cavanaugh will hope to achieve the sales success of Wilson’s Dwight Scrute from The Office. 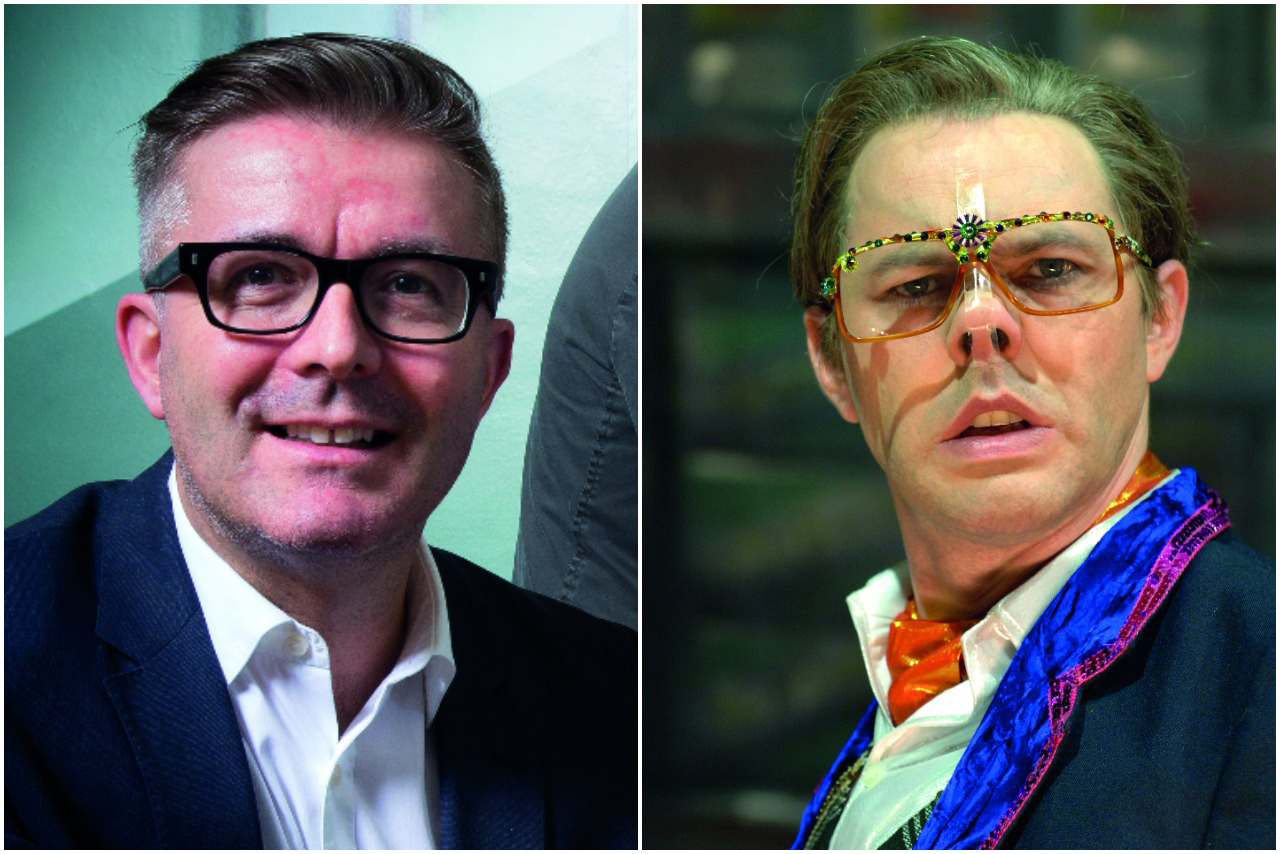 One half of a gruesome double act, Norfolk-born Murphy runs a successful local (and global) shop. 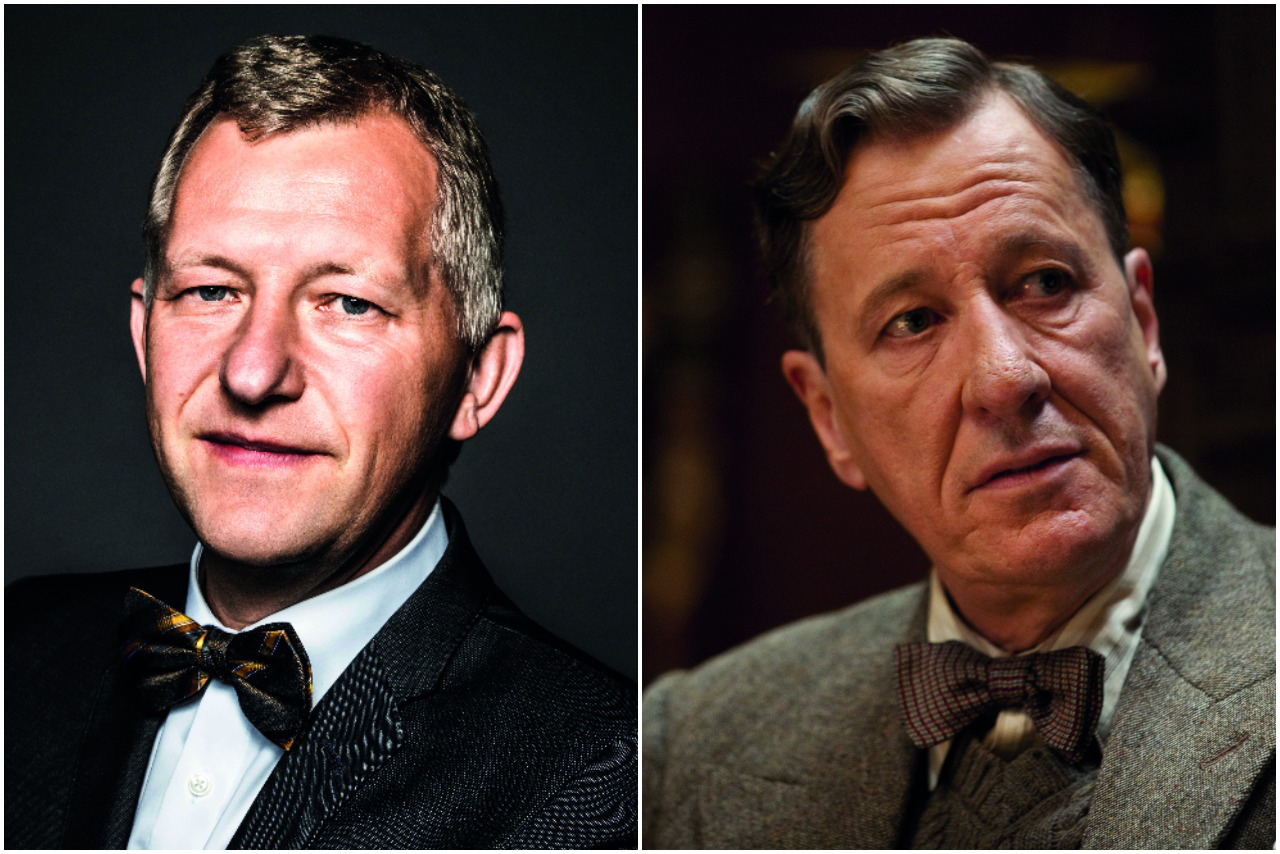 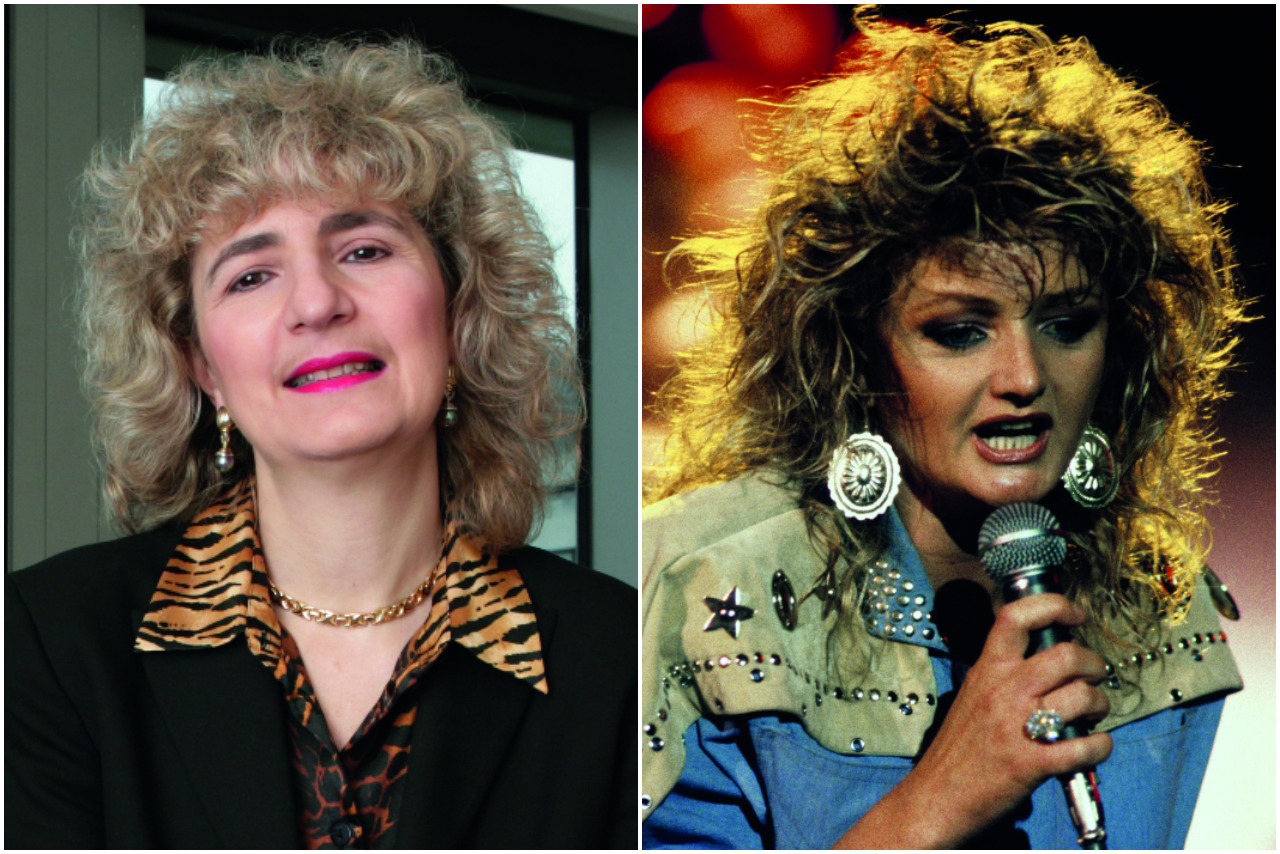 Whether Tilbian’s life as a top analyst means she lives in a powder keg giving off sparks is something only she can answer. 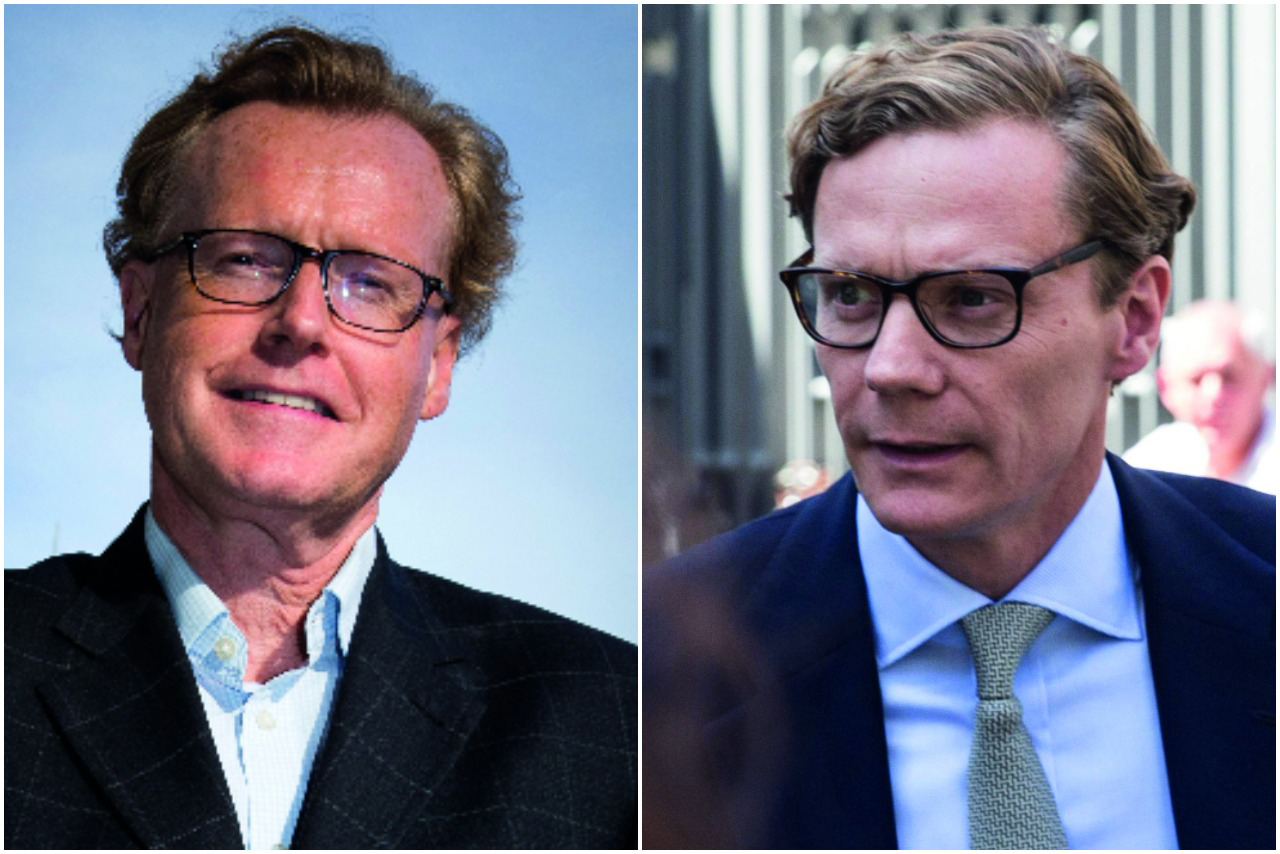 Cambridge Analytica’s Nix was in the papers for all the wrong reasons; Maher chairs the IPA Effectiveness Board. 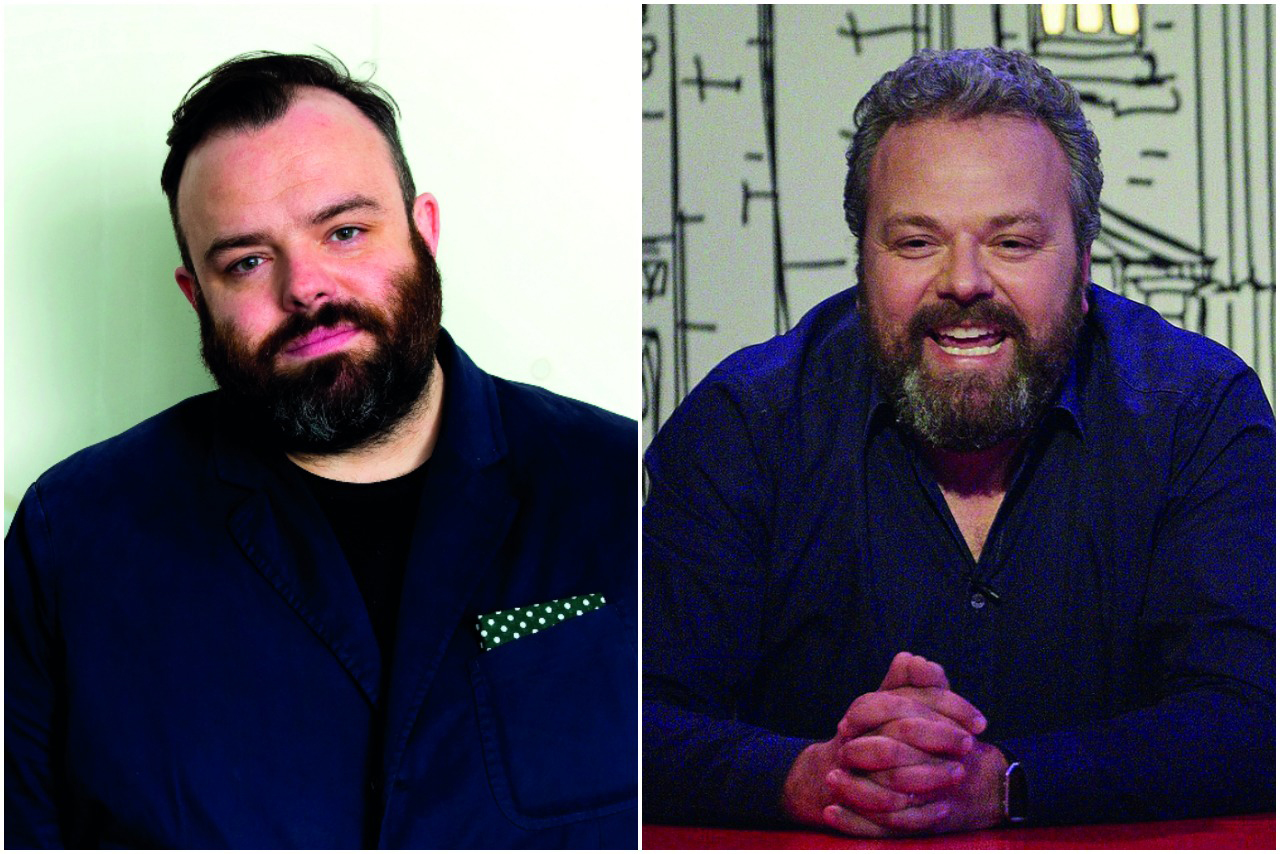 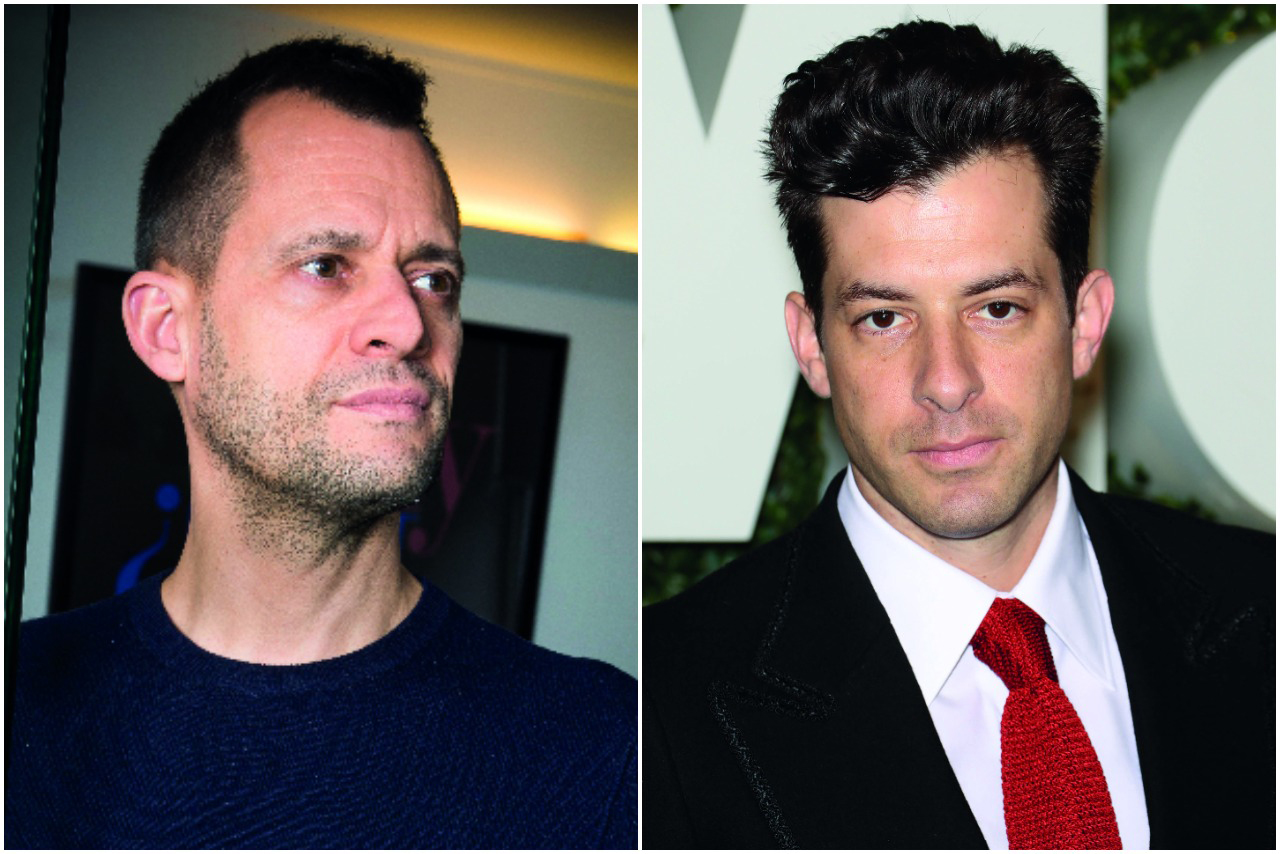 Ronson is a supporter of the Dogs Trust, while Huntington sought financial support for his own pooch. 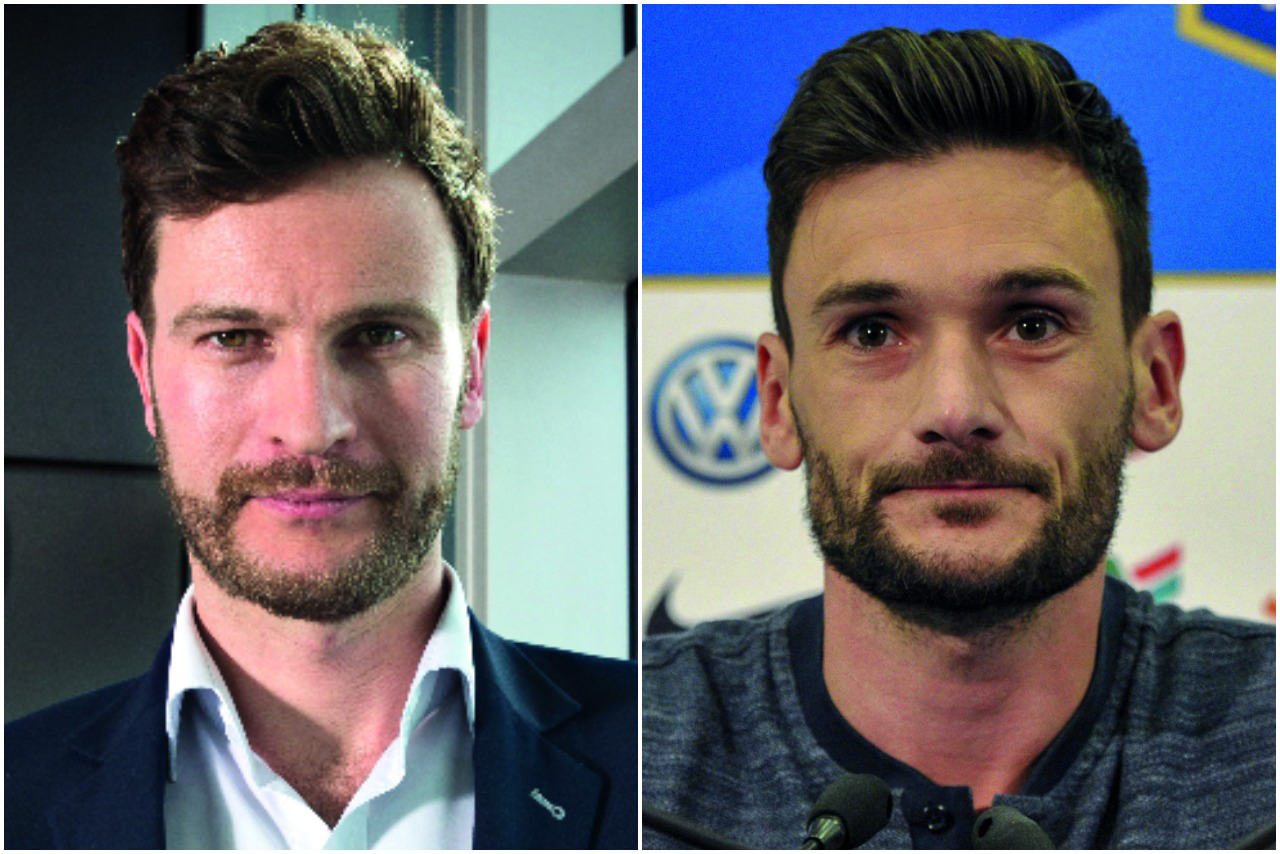 Lloris is a top-flight professional footballer, while the marketer left L’Oréal, having hopefully also made a huge pile.

Branding should be left to the cowboys