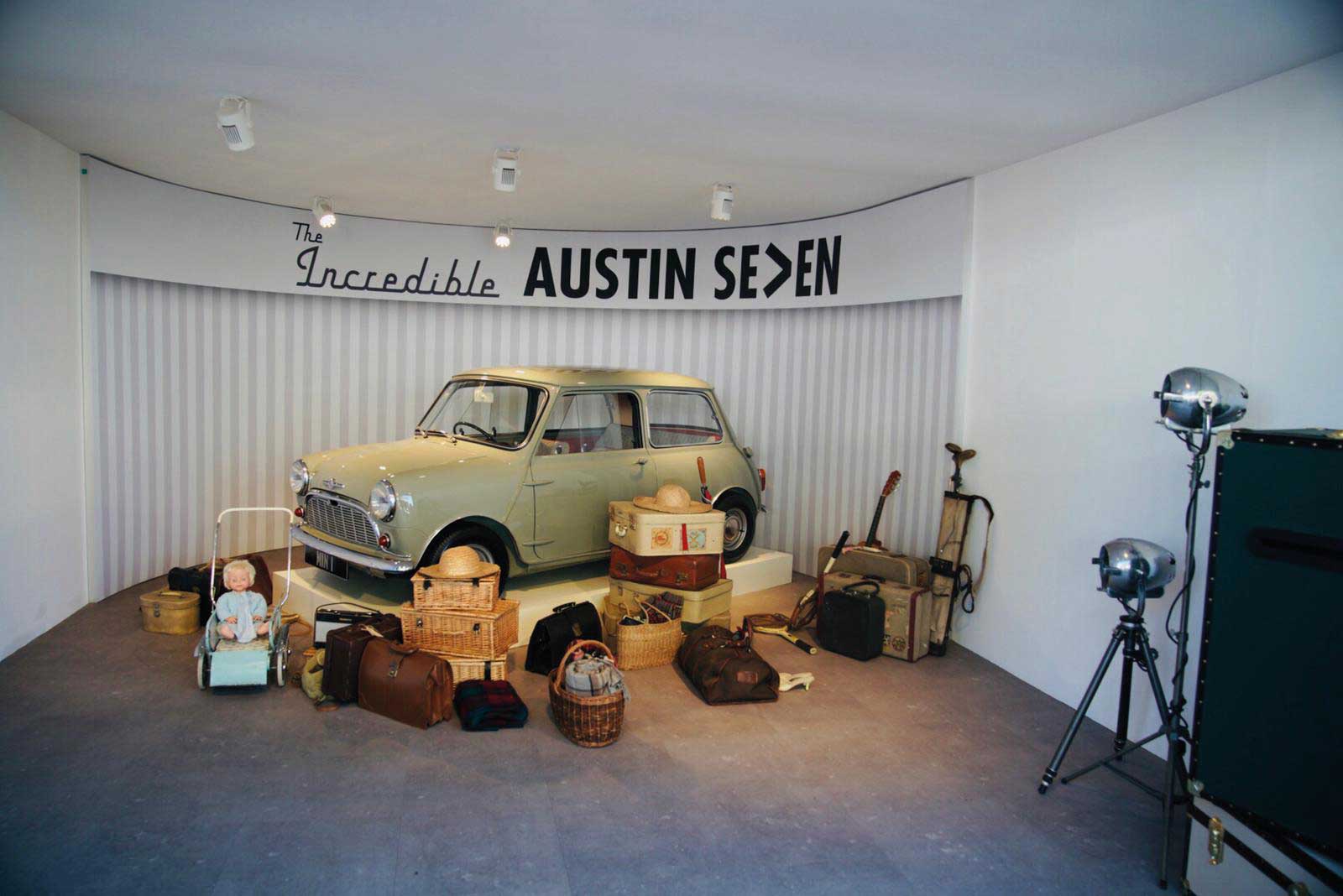 Mini went beyond a simple display stand at the Goodwood Festival of Speed in July and created a whole street, complete with a sweet shop, café and barbers, where you could pop by for a trim. Electrification was high on the agenda, and the space provided an opportunity to show one of its oldest models along with its brand new electric model. 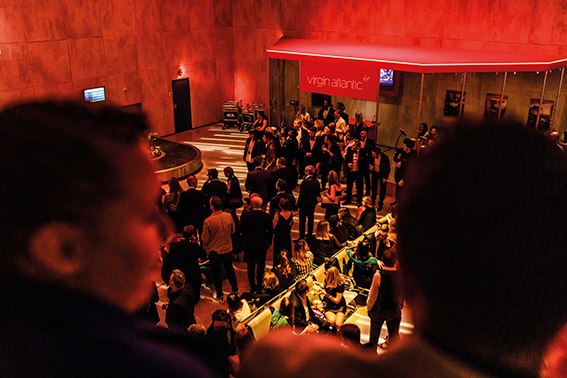 Secret Cinema is no stranger to brand partnerships, weaving them in to their immersive productions, and this year’s Casino Royale shows were no exception. Fans of the classic James Bond movie were treated to a dedicated Virgin Atlantic lounge, fused effortlessly into the set, which they could either enter as VIPs or attempt to hustle their way in to. 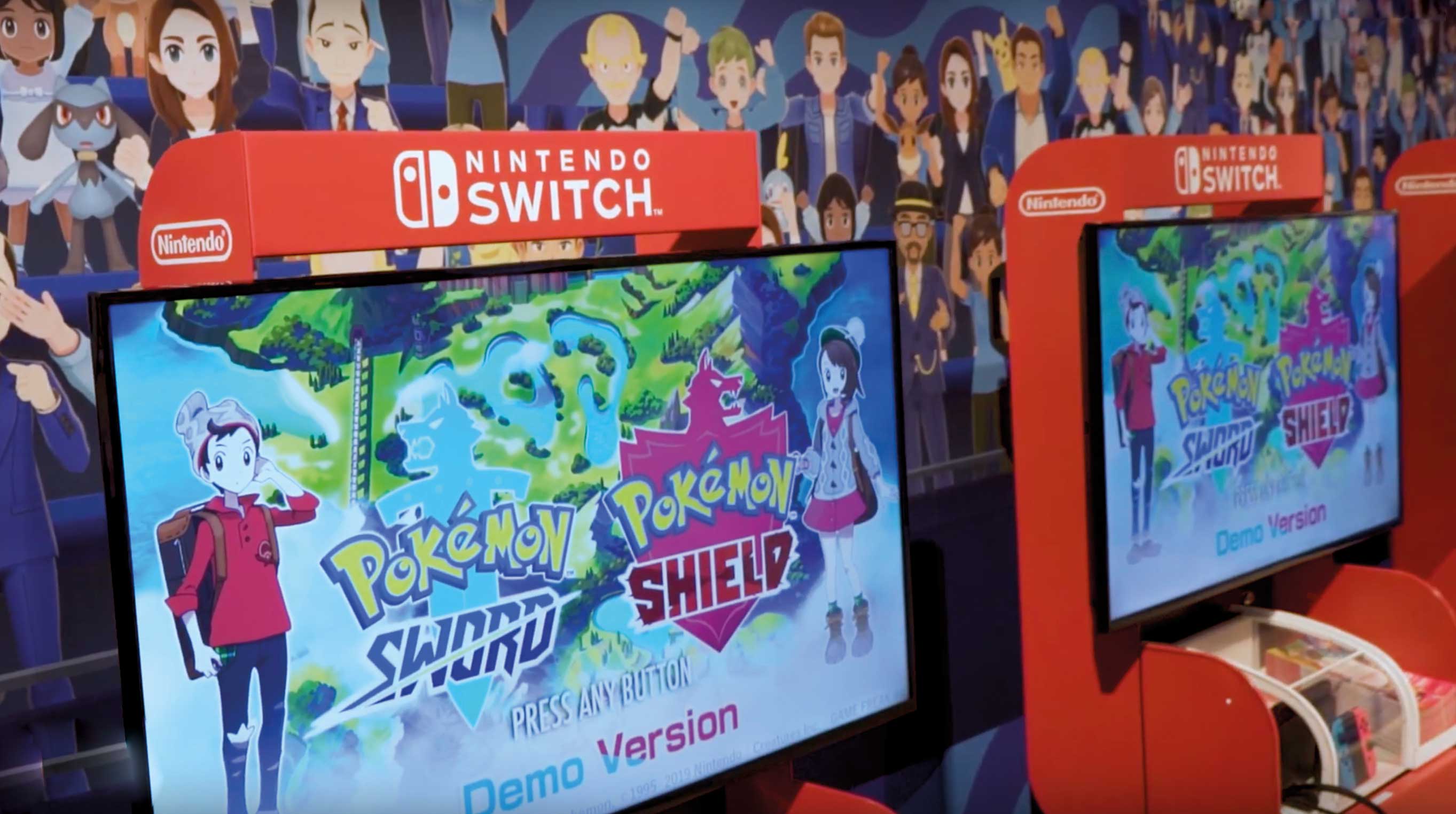 Pokémon gave fans what they wanted when it created a "Pokemon center". With queues circling the Westfield London shopping centre, where it was located, no-one could deny its popularity. The experience was a practical and simple idea executed well, with ample space for the onslaught of visitors. The two-storey activation featured a game demo suite, photo opportunities and a pre-ordering area. There were also exclusive British-themed products available, including a Pikachu with an umbrella and bowler hat. 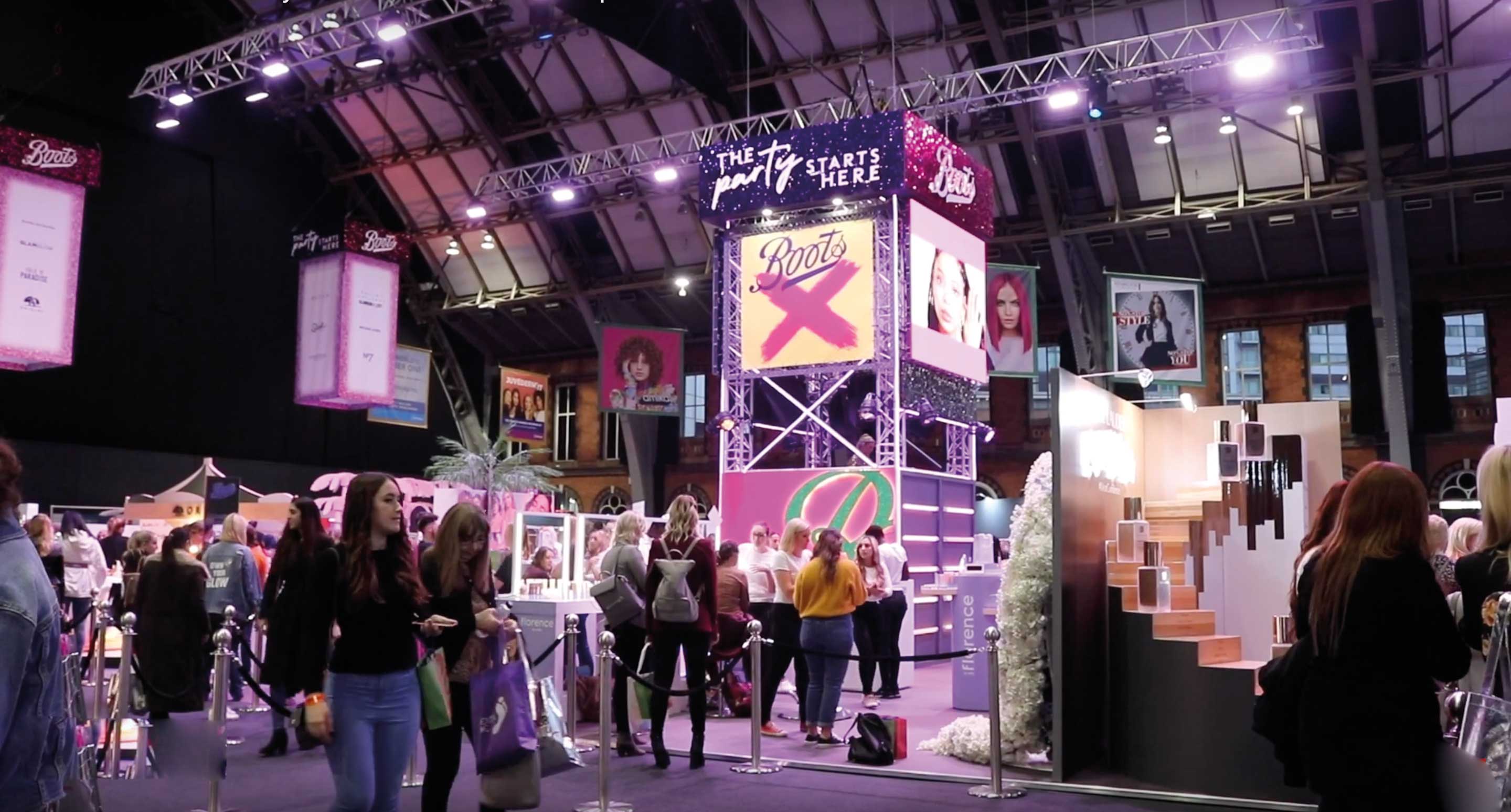 Boots had a year-long partnership with Glamour, appearing both at its London and Manchester events. For the second Glamour Beauty Festival of the year, Boots doubled its presence with Fenty Beauty, The Ordinary and Lime Crime among the 18 brands exhibiting. Visitors could choose from a variety of services including foundation shade matching, statement lipstick application and skincare consultations in a multi-brand space that offered an enhanced shopping experience. A DJ and multiple photo opportunities completed the activation. 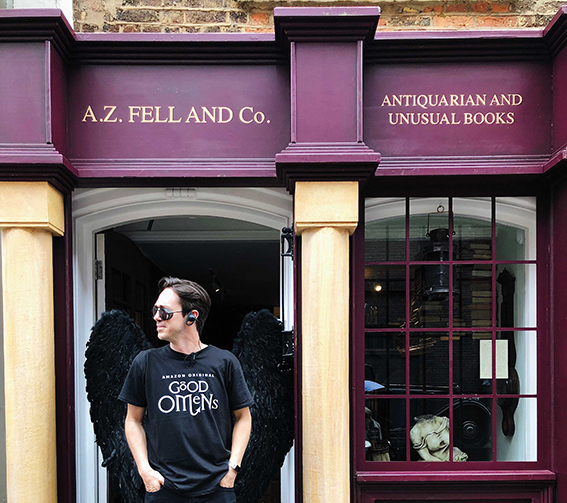 Amazon Prime Video created a five-floor bookshop experience inspired by its series Good Omens. The shop featured the façade of antique bookshop AZ Fell and Co, as featured in the show. Inside, visitors could take part in an escape-room challenge, discover original artwork and on-set drawings as well as interact with characters from the show. 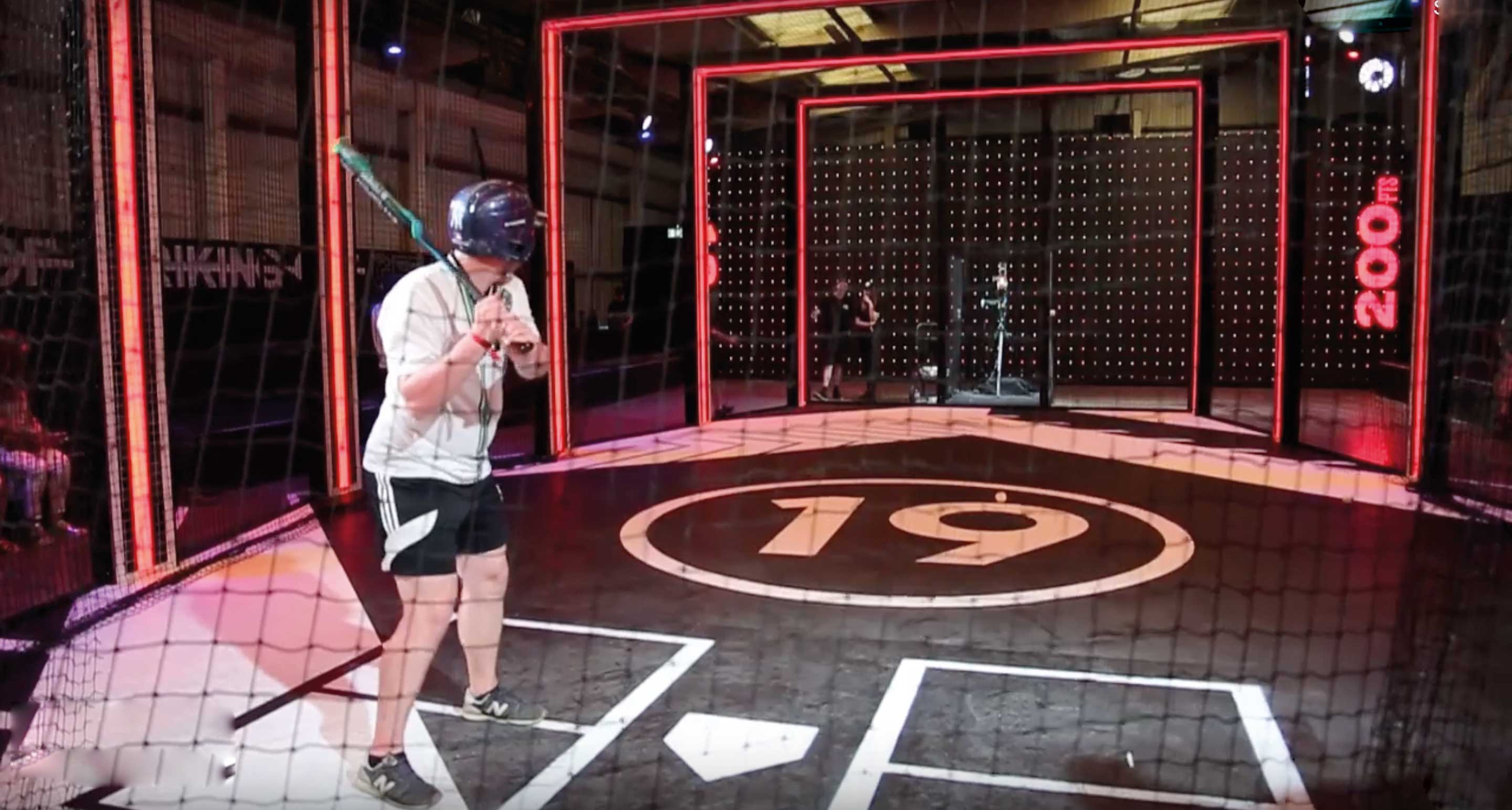 Major League Baseball reached out to a new generation of fans with a three-day festival at The Old Truman Brewery in East London. The activity coincided with a London game between the Boston Red Sox and New York Yankees at the London Stadium. Visitors could watch a live screening of the match, play virtual-reality games, test their skills in interactive batting cages, listen to live music and enjoy a menu of US-inspired food. 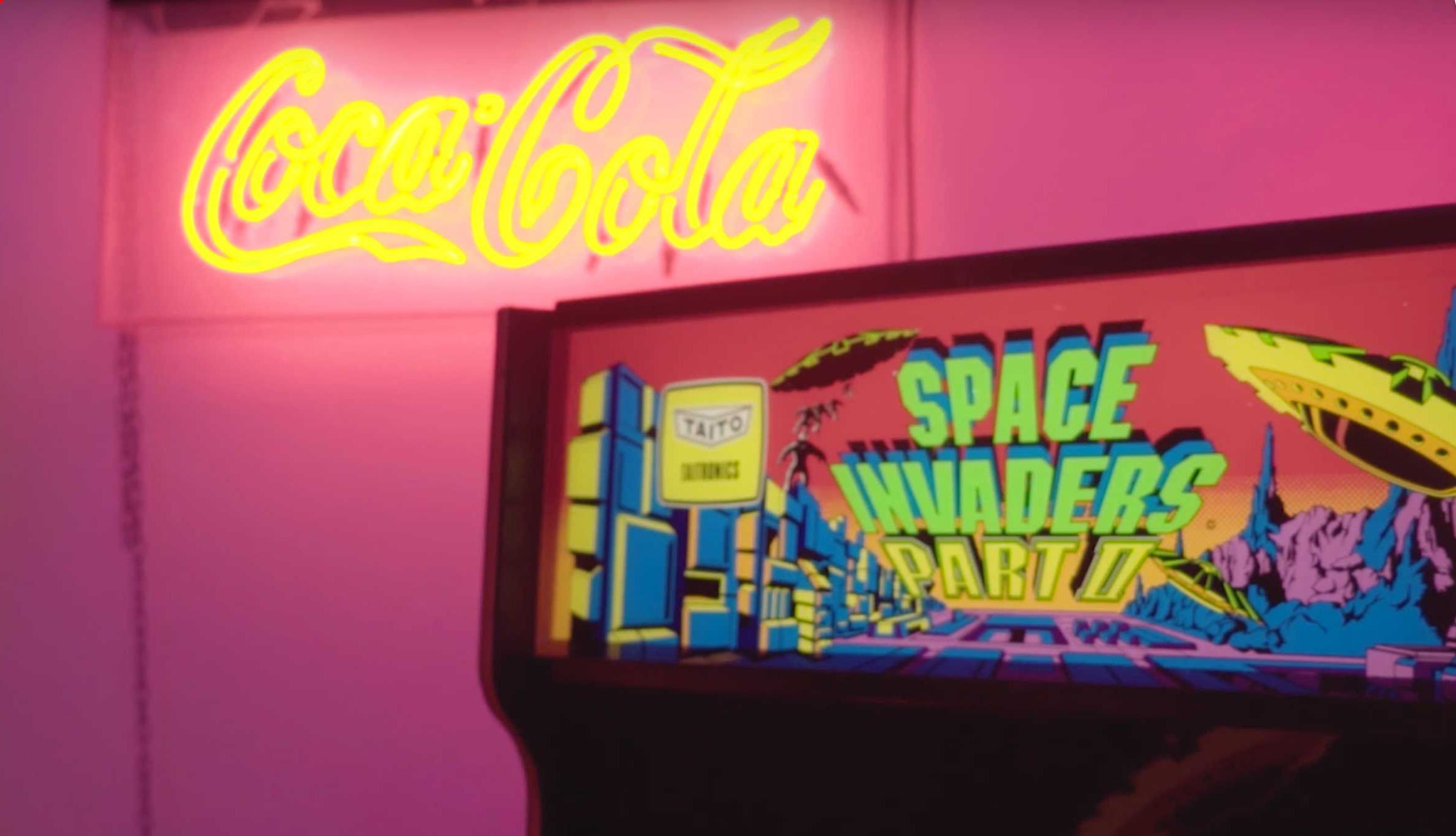 To celebrate the launch of series three of the cult Netflix show Stranger Things, Coca-Cola created a pop-up retro arcade in Shoreditch. The activation recreated the Palace Arcade from the show and featured a secret "upside-down world", plus a limited-edition upside-down Coca-Cola x Stranger Things can. 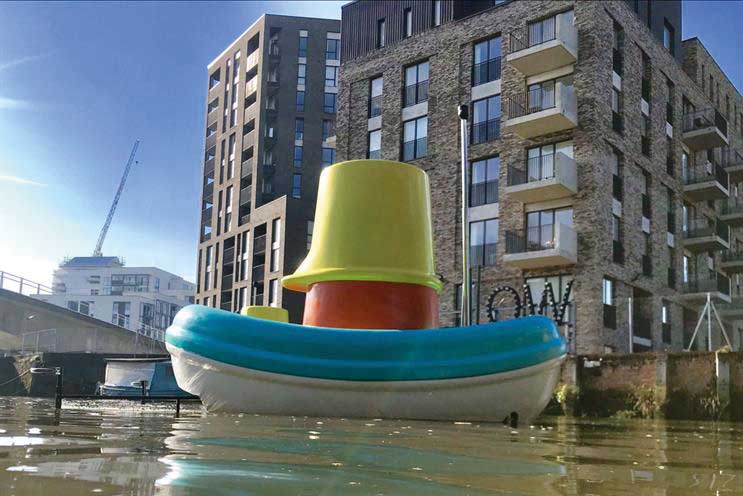 Ikea super-sized its Smakryp bath toy and floated it down Deptford Creek, to highlight the brand’s new sustainable store in Greenwich, while clearing up to 20kg of rubbish on its way. The brand activation demonstrated true sustainability in action.

2 The Children’s Society 'The store of modern childhood' 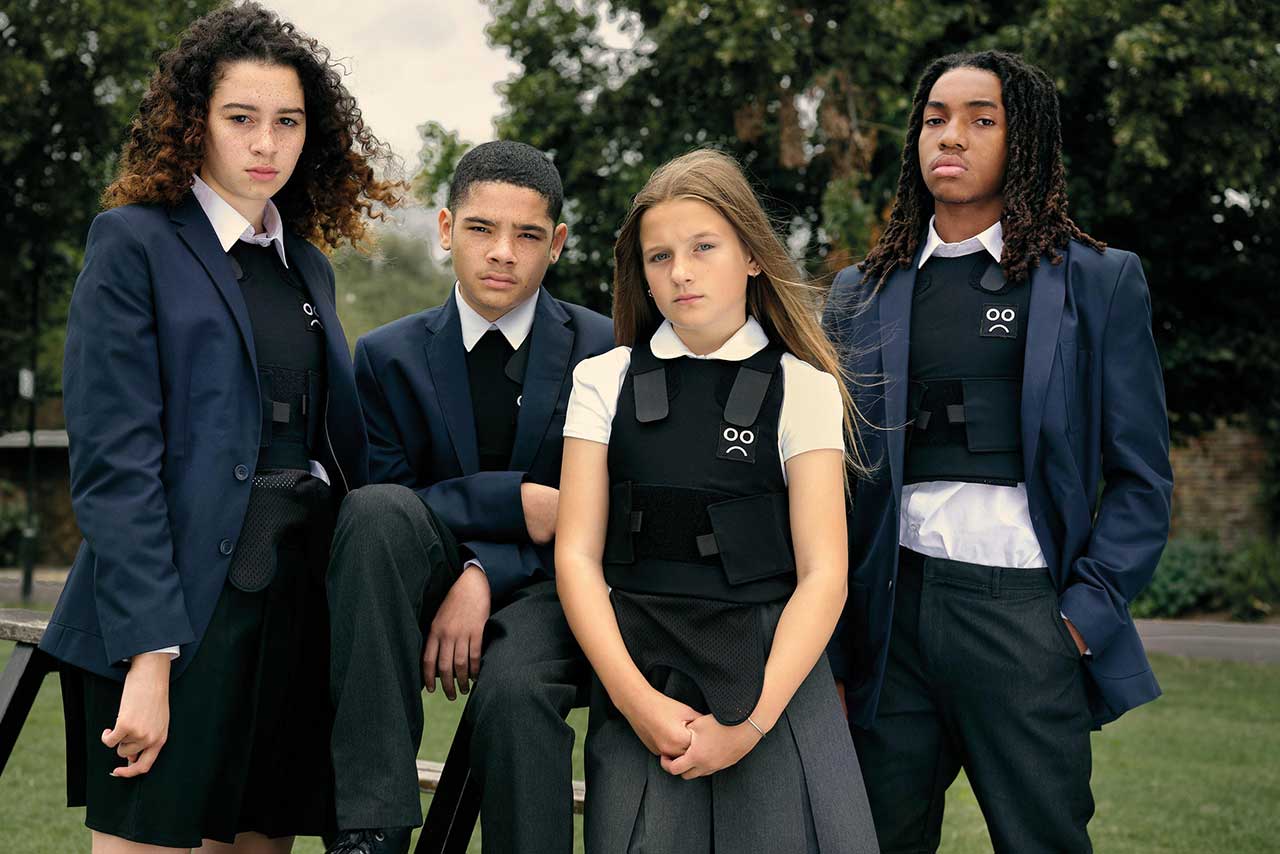 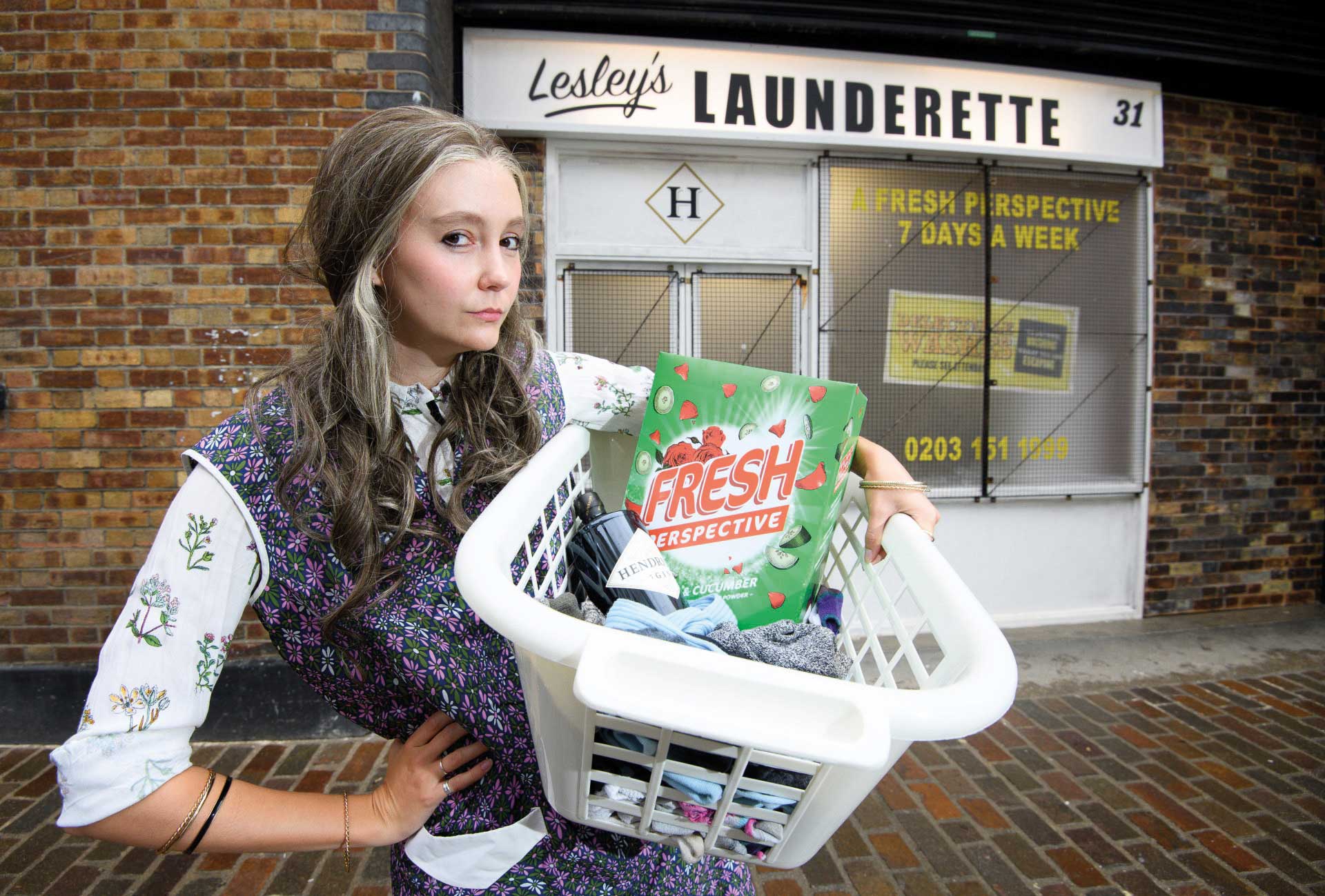 Hendrick’s Gin invited consumers to step into a multi-sensory experience, filled with unusual characters, as well as the brand’s drinks. Upon entering "Lesley’s Launderette", guests ventured through a washing machine to a room "above the clouds".

Customer Engagement Agency of the Decade