There may be some metropolitan bias in this statement, but Monzo’s unmistakable hot-coral debit cards seem to be everywhere. The digital bank hit three million customers after launching its first TV campaign in the spring. Monzo’s attempt to make money from its premium offering, Monzo Plus, was an unmitigated disaster. However, the way that it chronicled the evolution, and then abandonment, of the project, via its forum, set a bar for transparency that other brands may gradually feel compelled to match.

Cadbury took the bold move in September to remove the brand and product name from the front of Dairy Milk bars as part of its "Donate your words" campaign, in association with Age UK, to tackle the epidemic of loneliness among older people. The push also included a poignant ad from VCCP, "Fence", in which a lonely older man strikes up a friendship with the kids playing in the garden next door, and a partnership with Sky for which TV presenter Sue Perkins spent 30 hours in isolation. Other highlights included the final stage of Cadbury Inventor, which launched three new chocolate bars created by the public.

In the rest of Europe, Carlsberg in its green can is a 5% ABV pilsner (similar to the UK’s Carlsberg Export), but here the brewer created a special 3.8% version to cater to Britain’s unsophisticated, irresponsible drinkers. It was dreadful, and consumers had started to cotton on: sales had slumped. So, hats off to the brand for replacing it with an undoubtedly superior product ("now with flavour!") and backing it with a funny and self-deprecating campaign.

Even the most stoic of football fans must be getting turned off by the prevalence of gambling brands on football shirts. So Paddy Power’s scheme to buy up the sponsorship rights of several clubs, including Huddersfield Town, and leave them logo-free, was gratifying – and handled with its customary wit. However, it’s unlikely to catch on, since any other brand trying the same stunt would, in effect, be handing free advertising to Paddy Power.

One of only a few brands to be honoured with its own "Campaign loves…", Guinness kicked off the year with its first tie-up with rugby union’s Six Nations tournament under a six-year sponsorship deal. There were typically entertaining ads, including responsible-drinking push "Clear", and "The purse", following a pair of Welsh brothers honouring their rugby-loving late mother. These were followed later in the year with similarly strong work around the Rugby World Cup in Japan.

With the TV industry in tumult, ITV has become a brand putting its best foot forward since hiring Carolyn McCann as chief executive and appointing Uncommon Creative Studio. The agency has created bold campaigns celebrating the power of TV drama, and interrupting Britain’s Got Talent with silence to get people talking about mental illness. It also jointly created the "Eat them to defeat them" campaign with Veg Power, which had the tough brief of getting kids to eat their vegetables. 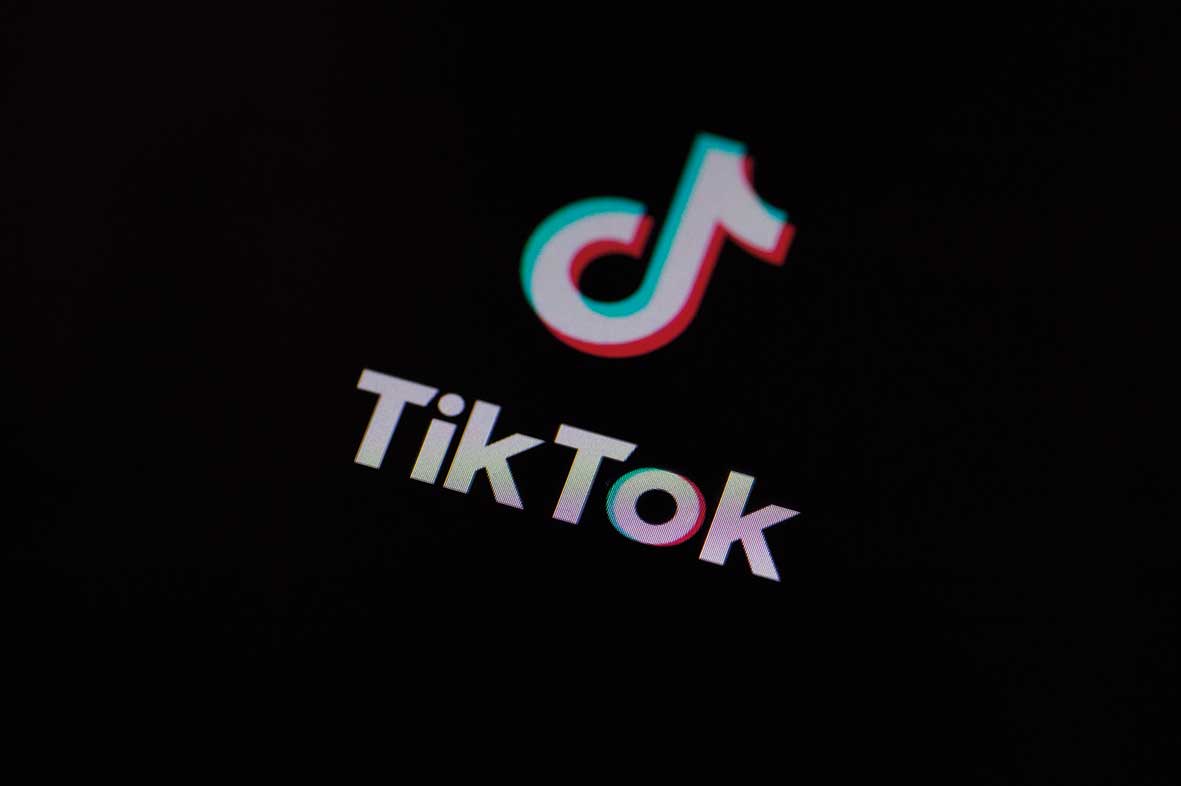 It has existed under its current name and in its current guise for only just over two years, but TikTok has erupted like no other social-media platform, with more than 600 million monthly active users. Like Facebook and Twitter before it, the brand has been mired in controversy around issues such as child-protection procedures, while its ownership by Chinese firm ByteDance has prompted concerns about political censorship. But there’s no doubt that the app’s mix of meme-friendly dance moves and comic skits has brought something massive to teen culture worldwide. The ripples are likely to be felt for decades.

There’s no doubt about the product launch of 2019: matching the roaring demand for meat-free alternatives with the populism and aff ordability of the original, the Greggs vegan sausage roll was always going to be a hit. By launching initially only in select stores, the brand created unrequited demand. And then there was that inspired Apple-spoofing film, which totally owned the overblown momentousness in the popular imagination. Sure enough, sales and profits have rocketed.

Media Agency of the Decade: MediaCom

Review of the decade: Plus ça change

The month in advertising: Profound and sometimes painful change