Sexualising the elderly might be barrier-breaking but there’s something very wrong with this ad in which a pair of nans are shown thirsting over 84-year-old Derek via dating app Twinge. The swiping grandmas refer to the scantily clad love interest as "babes" before descending into a fit of uncomfortable animal noises.

7 Cabinet Office 'Get ready for Brexit'

This ad achieved the impossible in uniting both Remainers and Leavers in their disdain. Rather than reassuring messages about a post-Brexit world, the campaign delivered an internal-comms vibe of a bored voiceover woman and budget-busting B-roll footage of people walking through airports or snorkelling.

This spot for Heinz Tomato Ketchup was apparently prompted by a direct message from Ed Sheeran. In the ad, the singer recreates a visit to a "super posh" restaurant, where he horrifies staff by getting out a bottle of ketchup after deciding his "farm to table" meal is missing something – distinctly unconvincing.

This was a well-meaning effort undermined by some terrible acting and excruciating dancing to a cheesy, reworded cover of Diana Ross’ I’m Coming Out. But at least it spawned some memorable memes – most notably, one in which former prime minister Theresa May joins the women to dance in the sea. 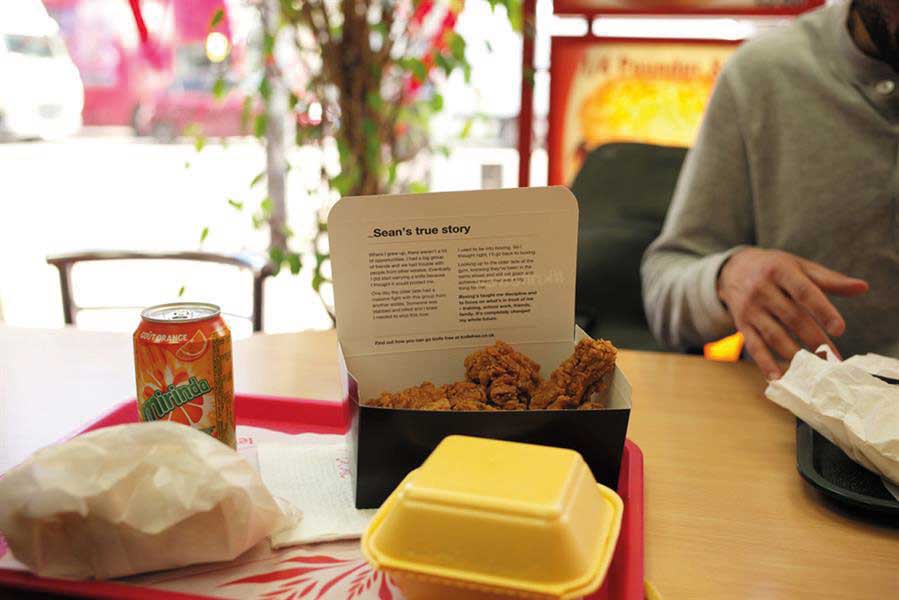 This clumsy anti-knife crime campaign, which used chicken-shop boxes as a medium to dissuade the young from carrying weapons, didn’t resonate. By not targeting a range of areas in deprived communities, the campaign isolated black youths and played on old tropes against ethnic minorities.

Like a fever dream suffered during a bad bout of flu, this spot includes a roll call of characters that are best left forgotten, many of whom had disappeared from public view before Virgin Trains even took over the West Coast Main Line franchise. 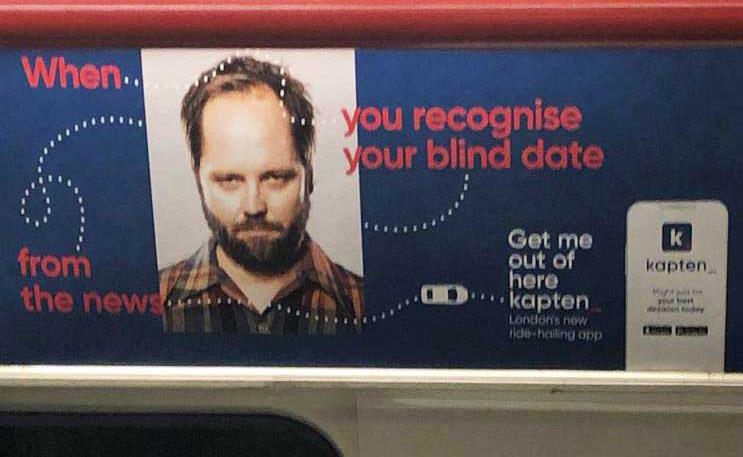 Taboos are there to be broken but making light of date rape, as this ad appeared to do, is neither edgy nor funny. Taxi service Kapten’s ad, from its "Get me out of here" campaign, joked: "When you recognise your blind date from the news… Get me out of here Kapten." Being so flippant about a serious subject is hardly appropriate.

The "big idea" behind this ad seems to have been securing the services of Robert De Niro, who utters one word in French and opens a car boot. As Campaign pointed out at the time, it feels as if the agency forgot to write a script and ended up with something entirely forgettable, other than for its awfulness.