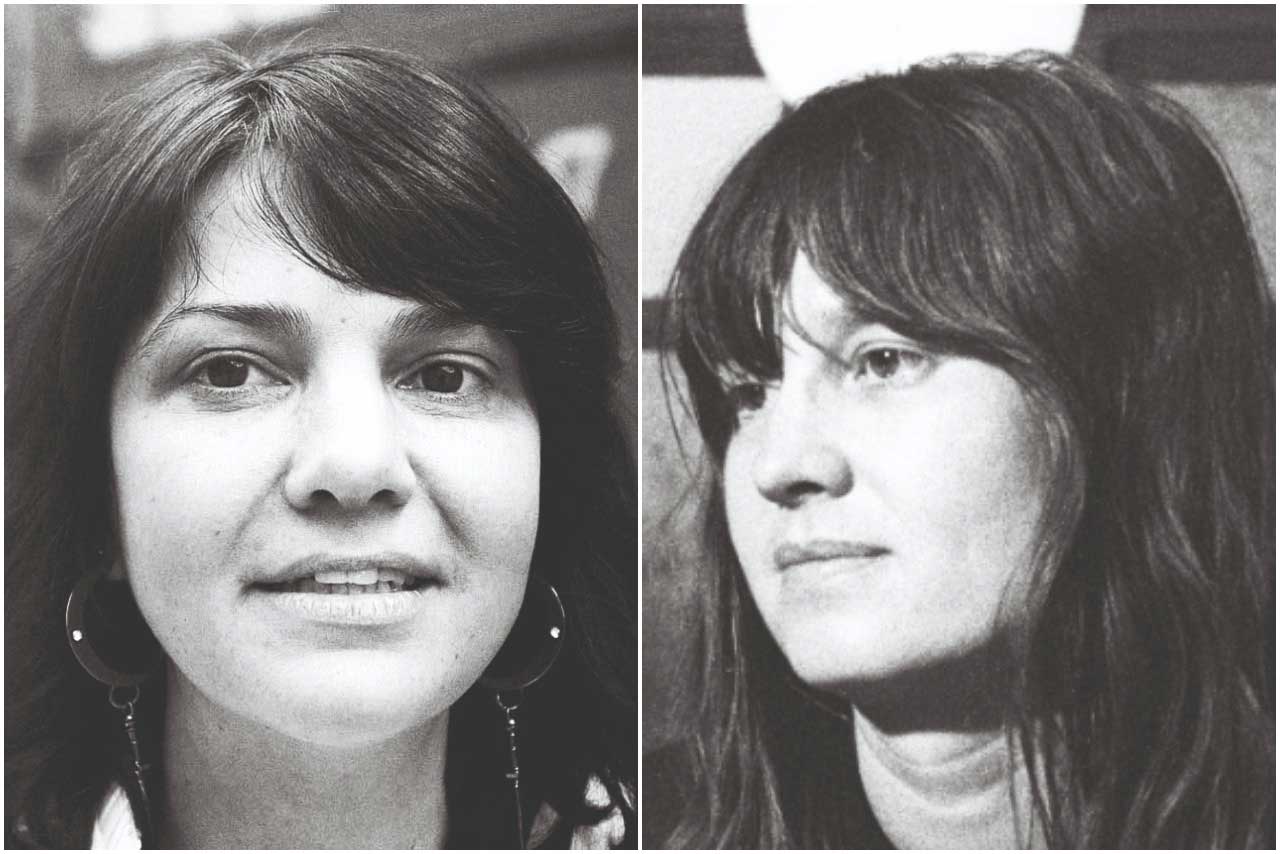 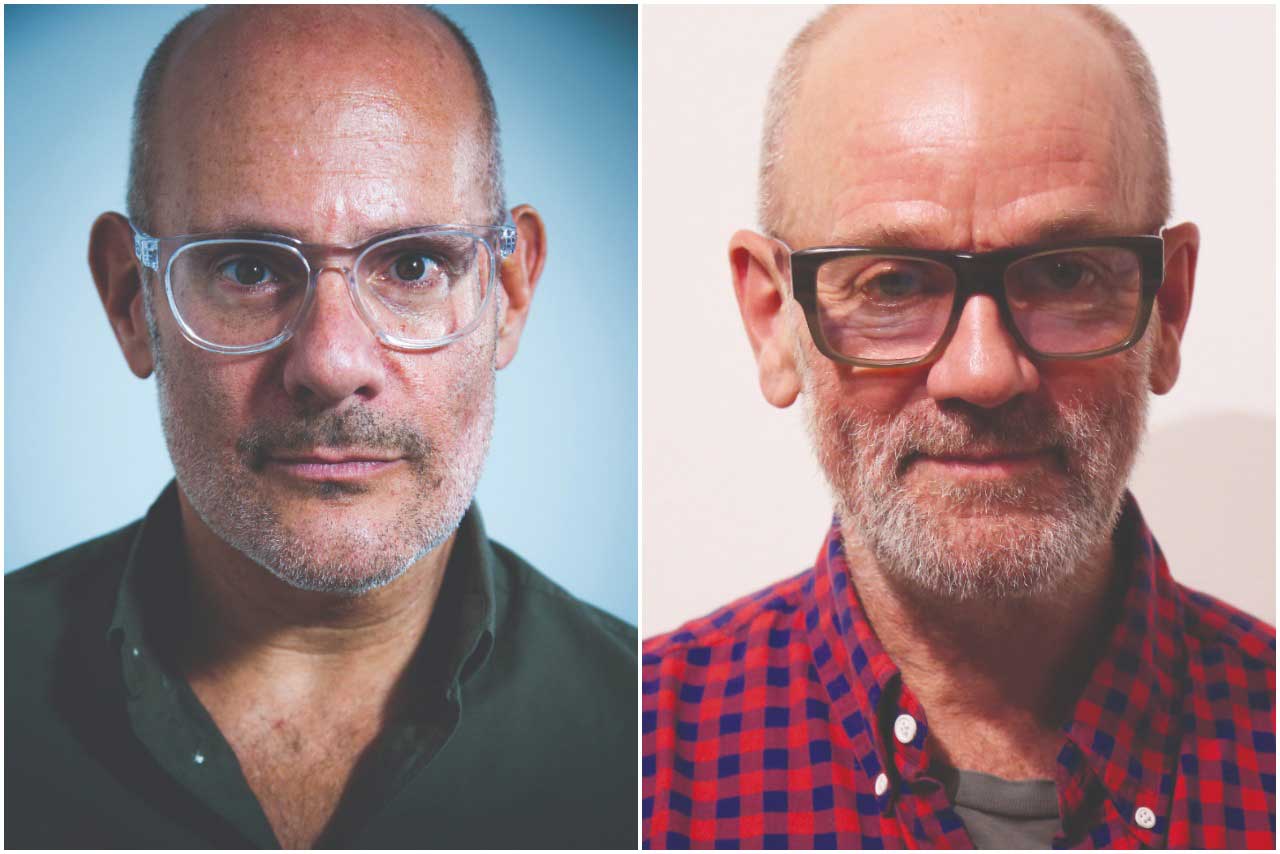 If you believe they put a man on the Moon, then surely you also believe it’s possible to reinvigorate the customer offer by ditching traditional agency silos. Fortunately for Ogilvy, unlike the famously grumpy REM frontman, chief executive Frohlich has the outlook of a genuine Shiny Happy Person. 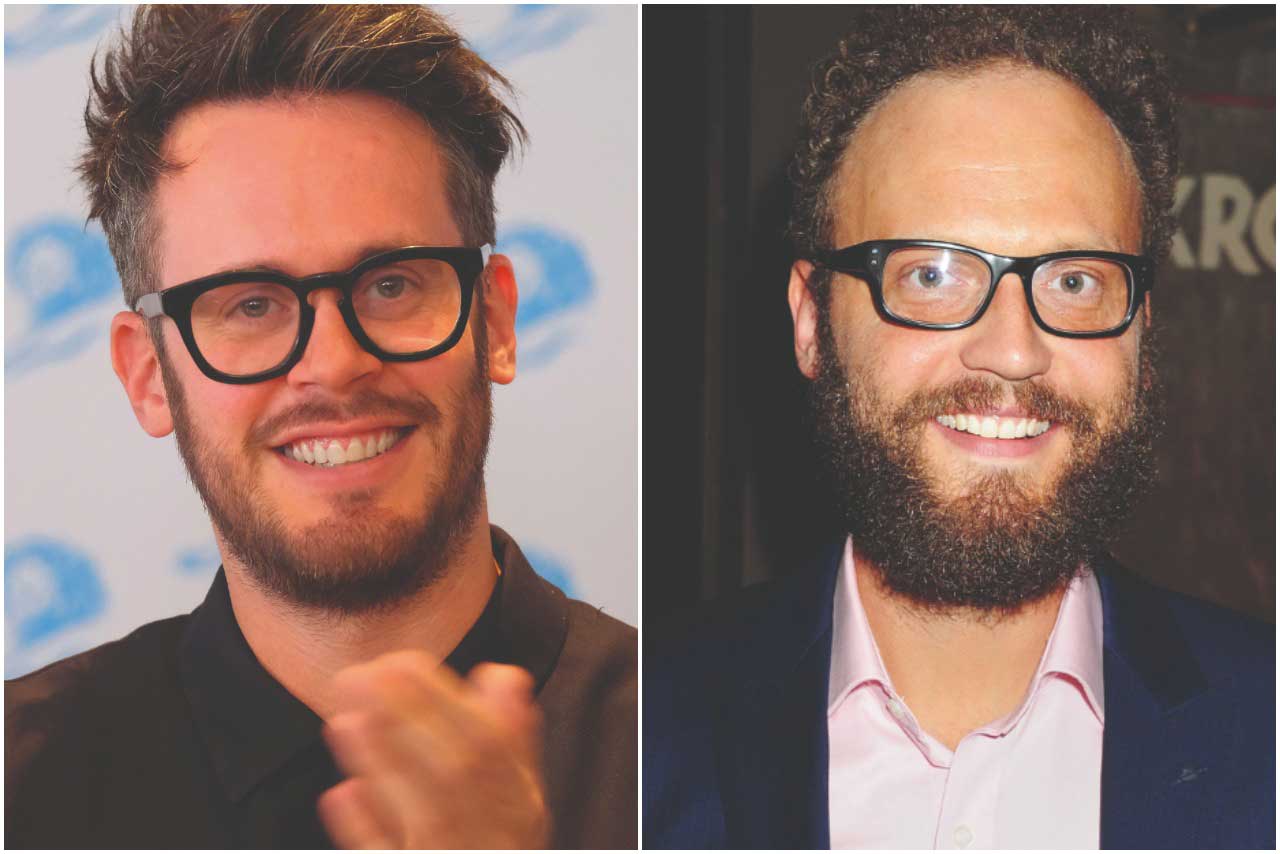 Before joining Cannes Lions, where he now works as managing director, Cook worked agency-side. Whether this was at a PR agency and he was the inspiration for Perfect Curve’s Barney Lumsden in W1A, we can only speculate.

Vicky Fox and Brienne of Tarth 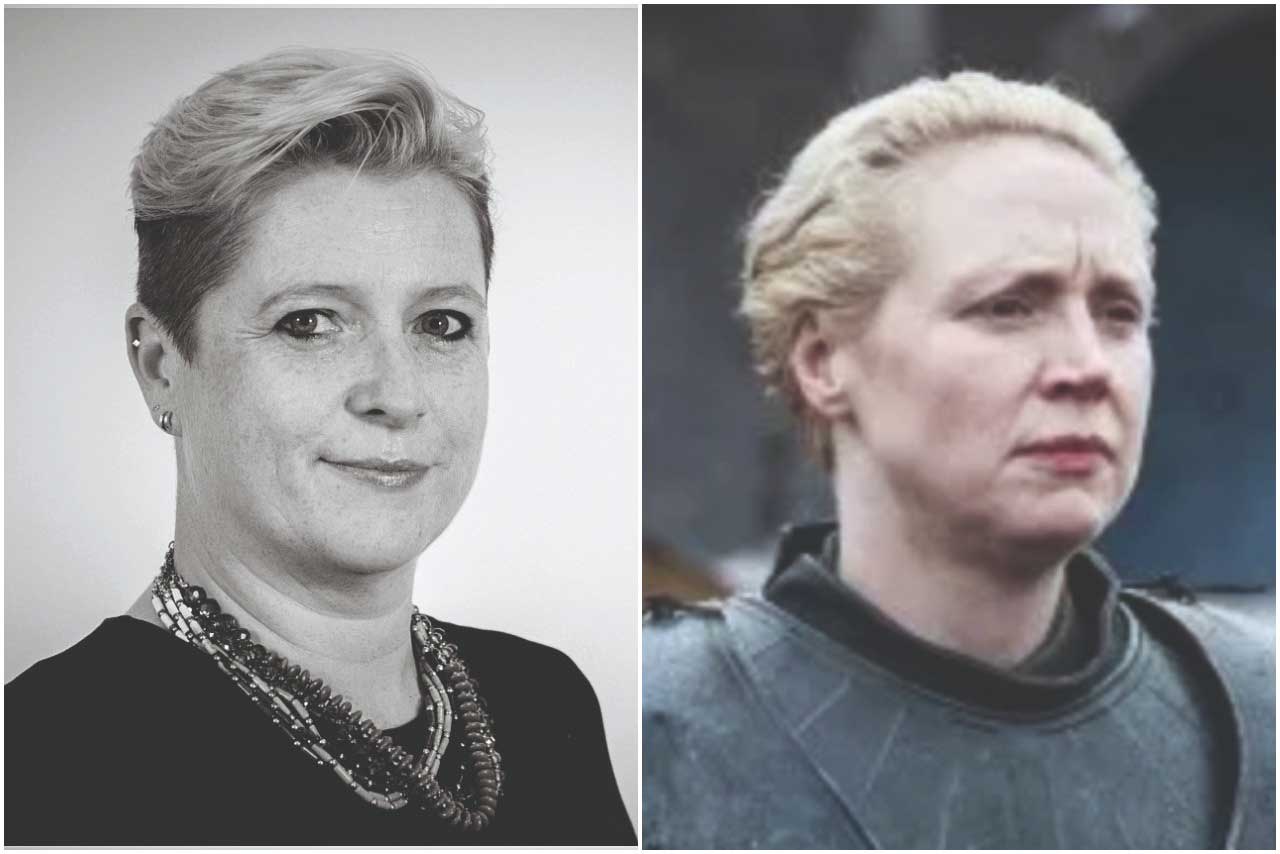 Having previously worked as head of planning at Thinkbox, Fox, chief planning officer at OMD UK, will be very familiar with Game of Thrones sensation and warrior Brienne of Tarth. 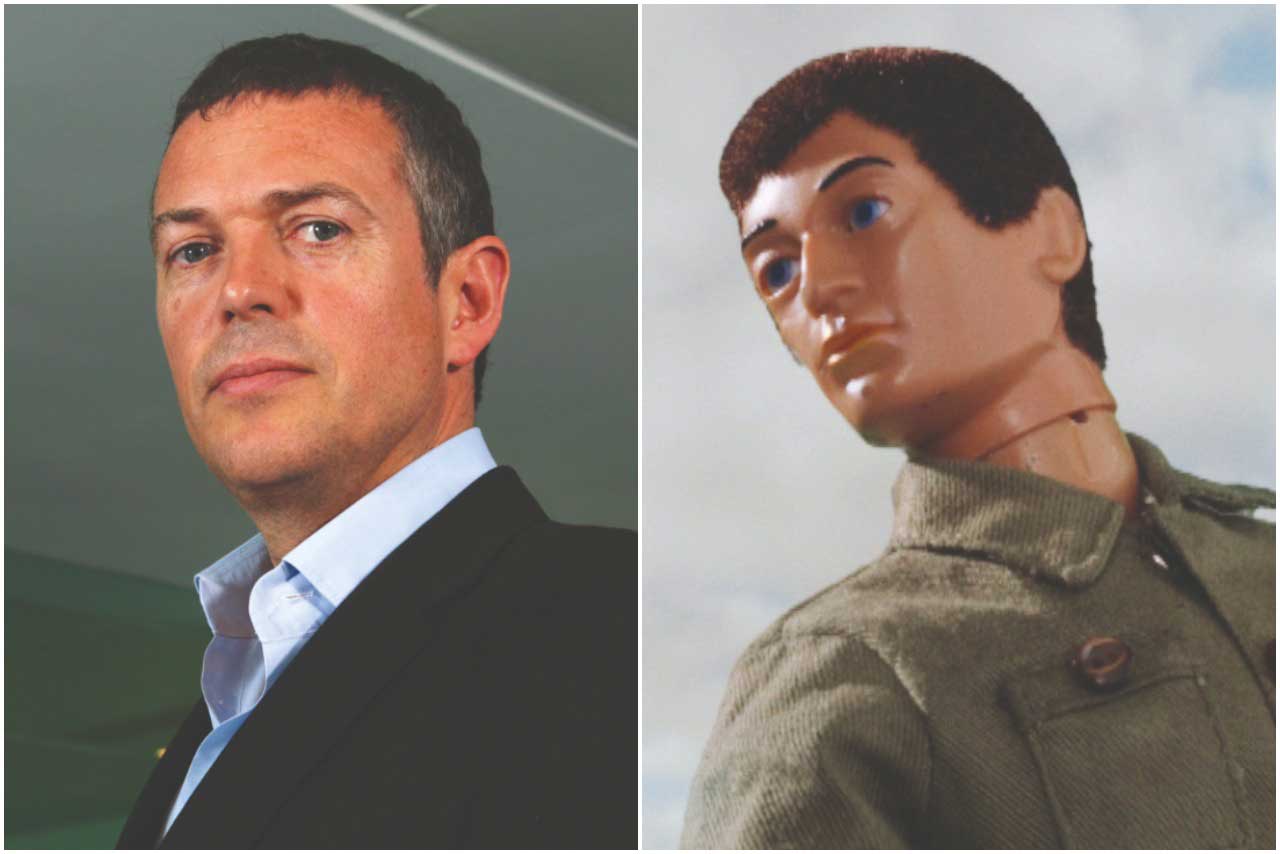 This camp and diminutive action hero has made a real and lasting impression on advertising. As did the figurine from Mother’s Moneysupermarket campaign of last year.

Alex Lubar and the Cravendale butler 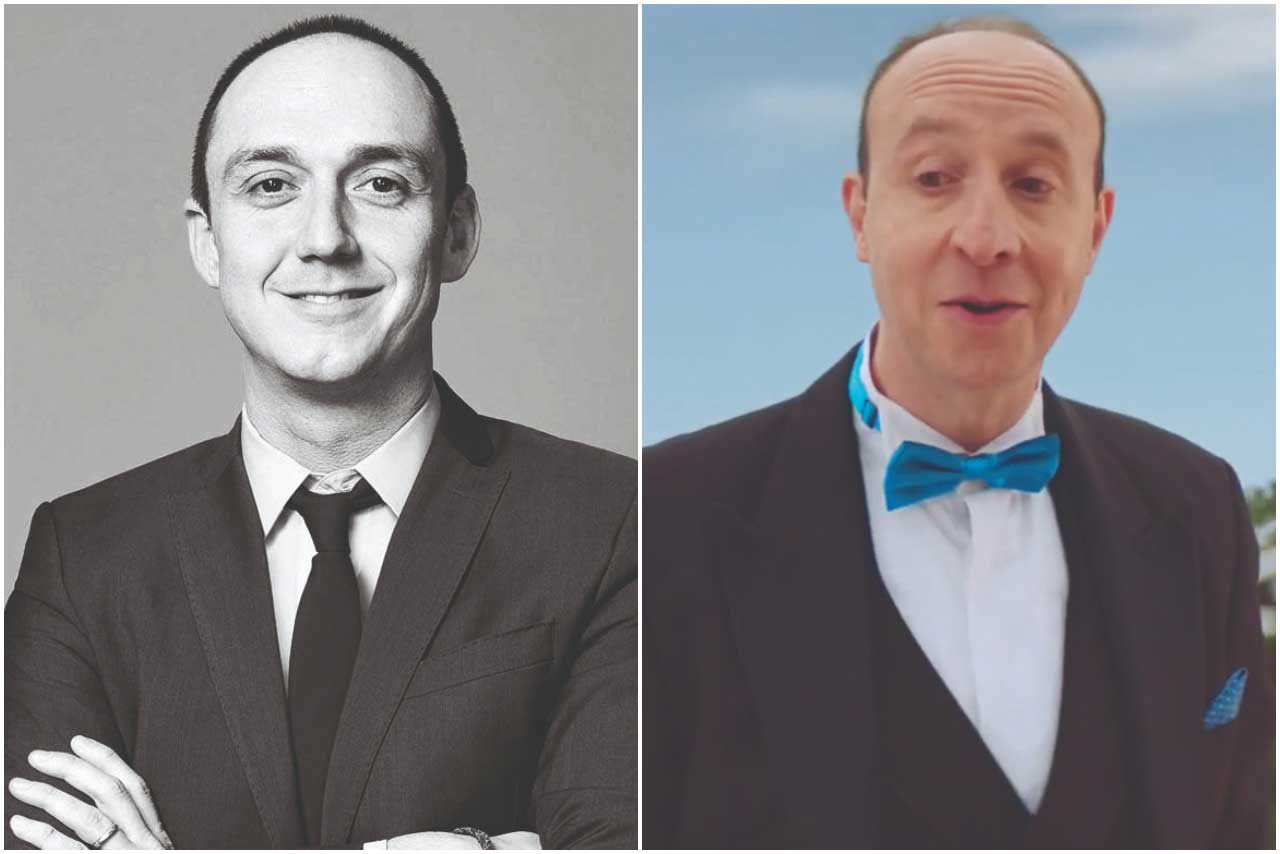 How nice to see Lubar, who was shipped off to run McCann Asia-Pacific, pop up in a guest appearance as the butler in the latest spot by Wieden & Kennedy for Arla Cravendale. 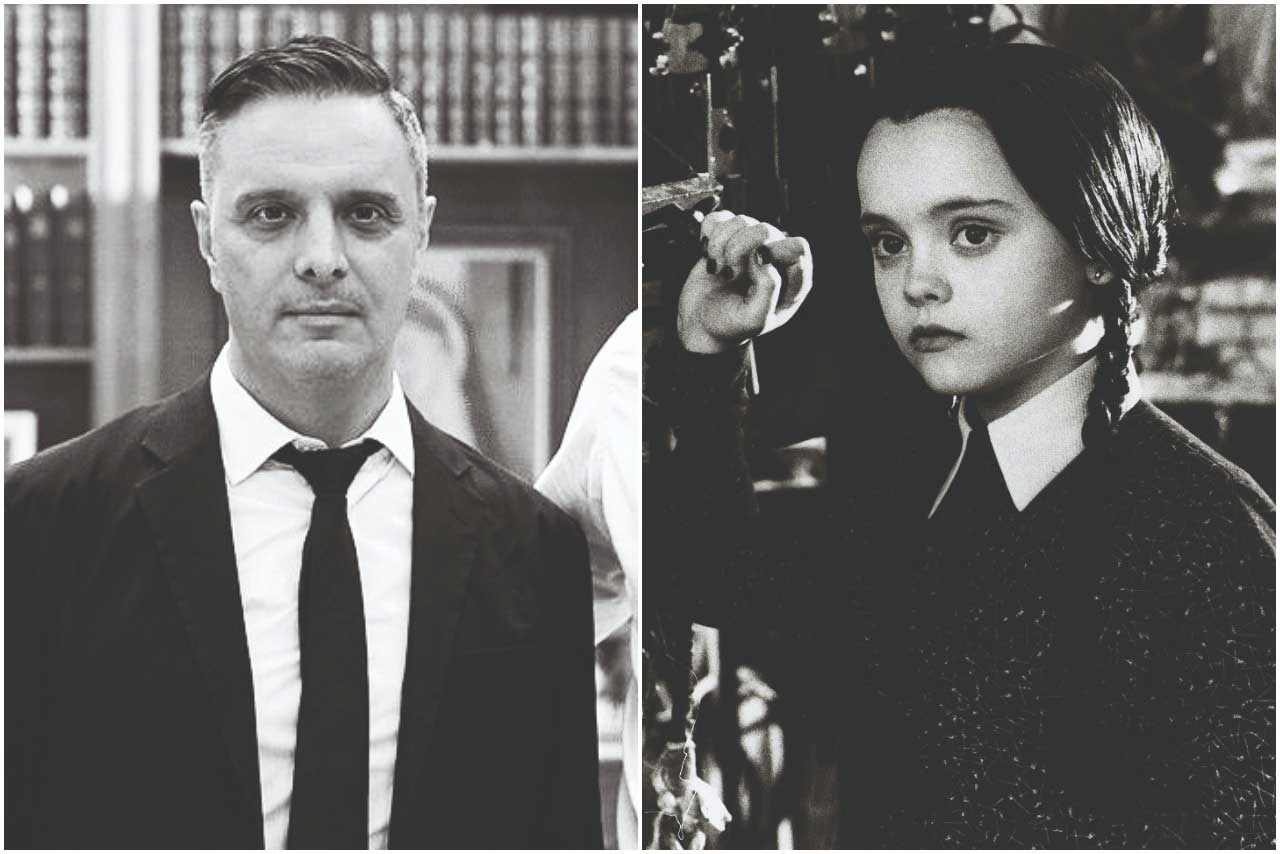 Vranakis managed to keep his emotions in check when it was announced that he was to be the new chief creative officer of Greece. It’s almost as if he’d borrowed some of Wednesday Addams’ solemnity – although hopefully not her darkness, too. 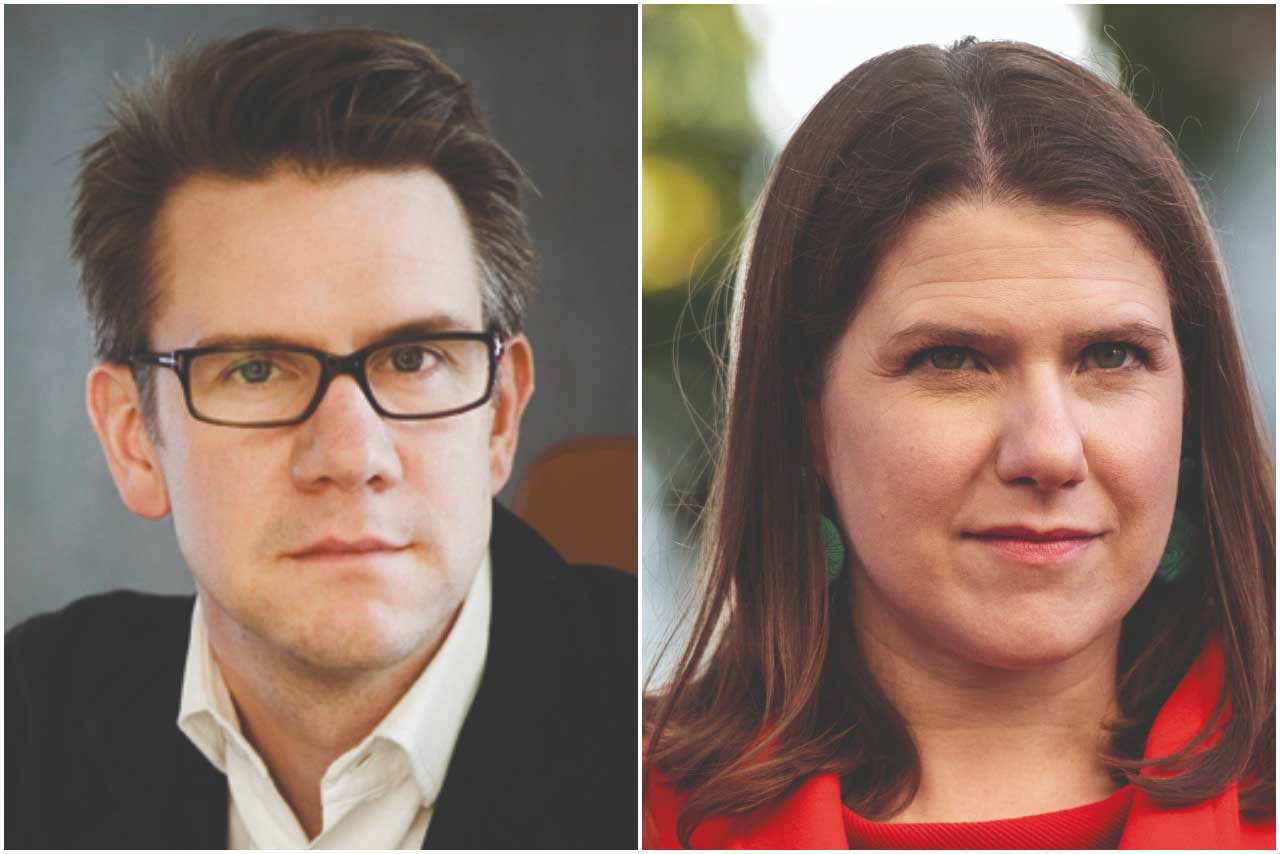 The leader of the Liberal Democrats said that her party’s position on Brexit was to revoke Article 50 in the, admittedly unlikely, event of it winning this month’s general election. But at least it’s a strategy, when compared with the other two main parties, and Wavemaker’s global chief strategy officer Bowden must surely be proud. 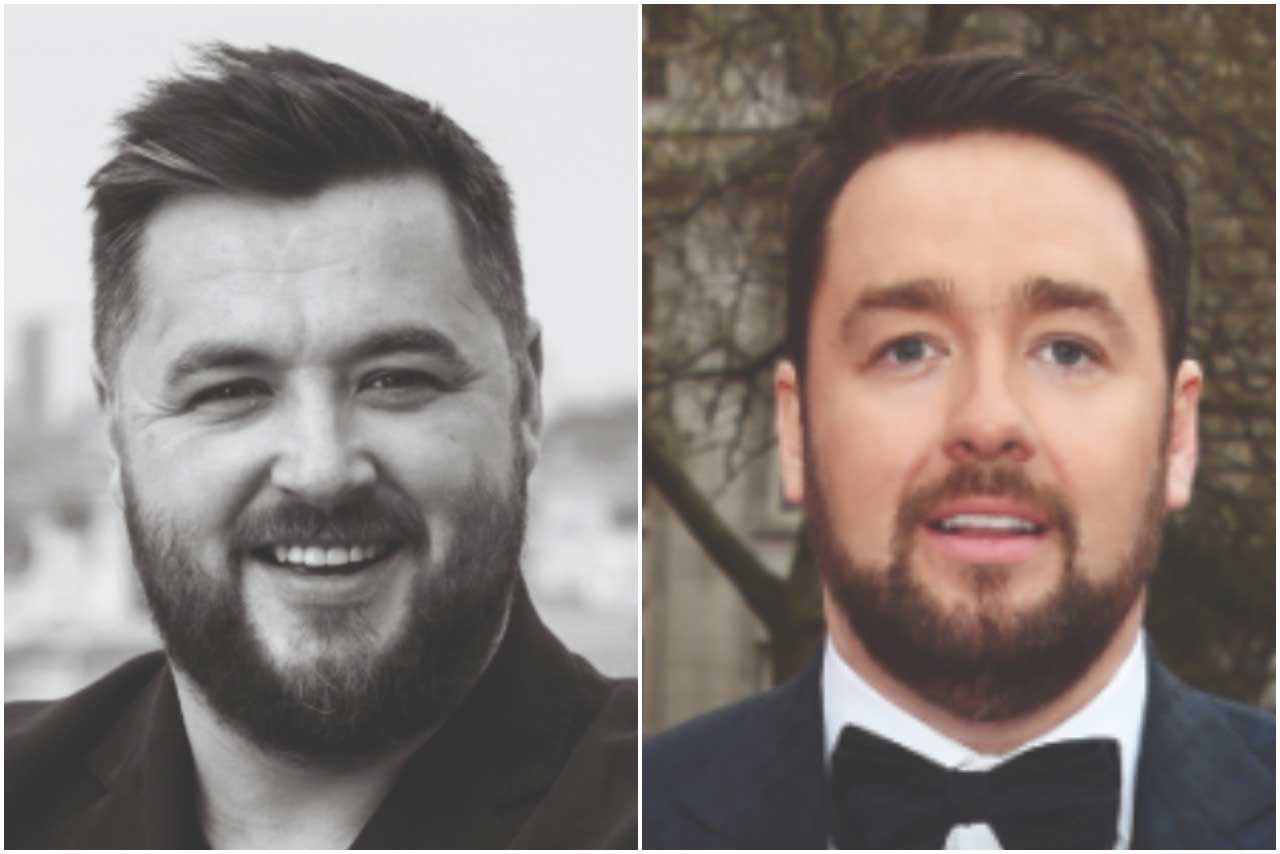 The Pulse creative director started his career in the postroom while the cheeky Manc comedian’s first job was as a glass collector in a pub. These triumphs of meritocracy should be celebrated.