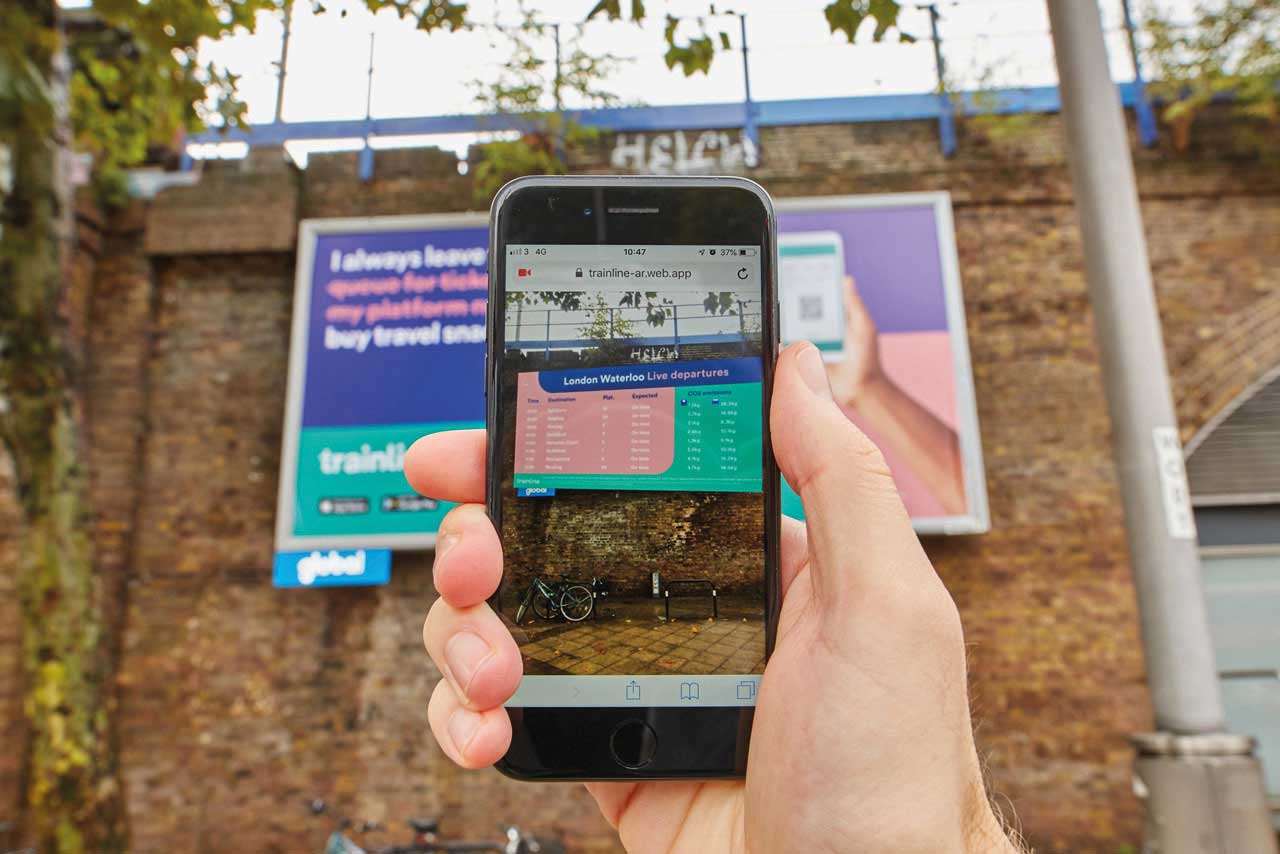 Trainline’s AR-powered campaign transformed posters into live departure boards. When a user pointed their mobile device at a billboard, AR tech transformed the ad into a station-style trains departure board, displaying service times and the weight of CO2 emissions saved by travelling by rail as opposed to road. 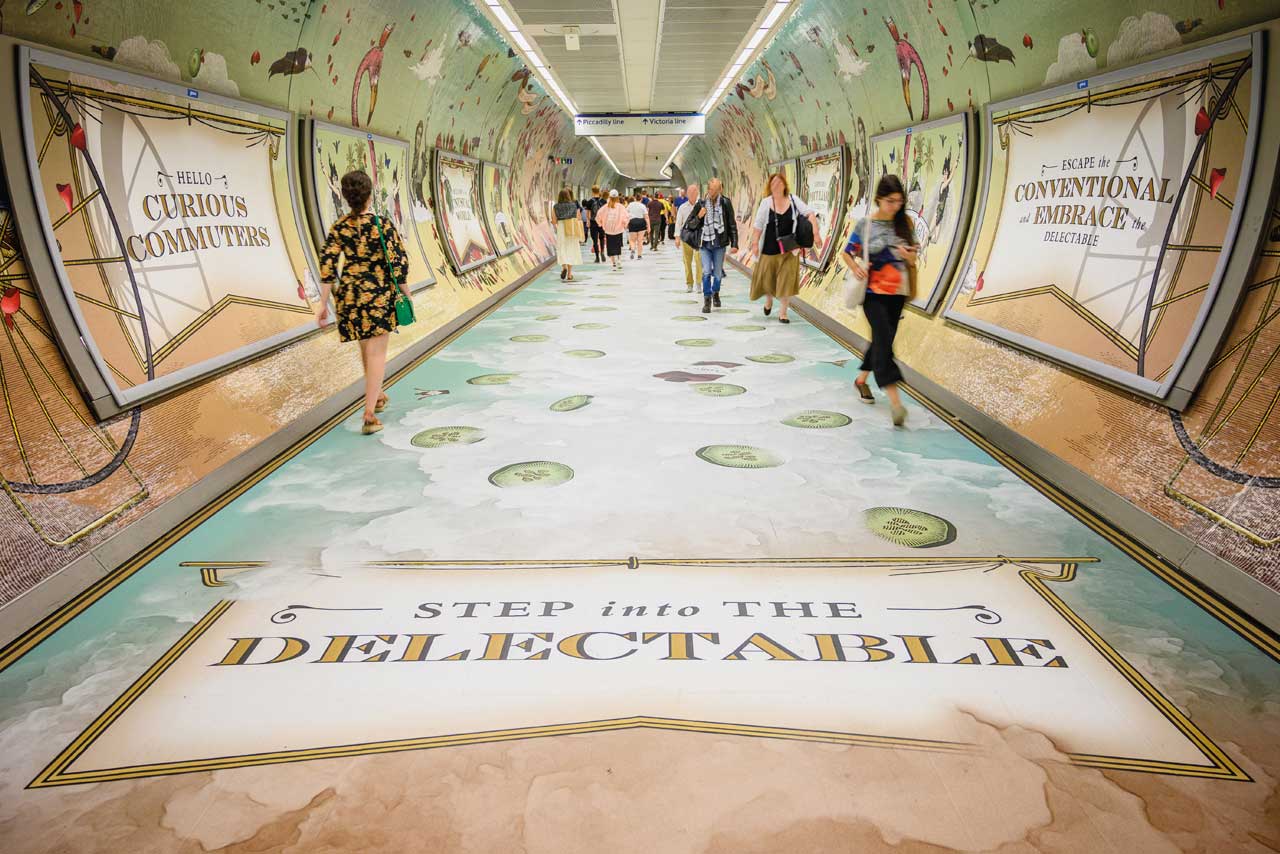 Hendrick’s Gin took station posters one step further by stimulating our sense of smell with a scented tunnel wrap. King’s Cross station was decorated with rose- and cucumber-scented posters, in keeping with the gin company’s quirky infusions and "peculiar" brand. They ran alongside a nationwide campaign that featured the same design work.

Beco, a social enterprise where the majority of employees have a disability, opted for a novel recruitment strategy. Urging other businesses to "Steal our staff", Beco’s environmentally friendly toiletries were stocked in Boots, Sainsbury’s and Waitrose, with labelling that bore the CVs of its staff. 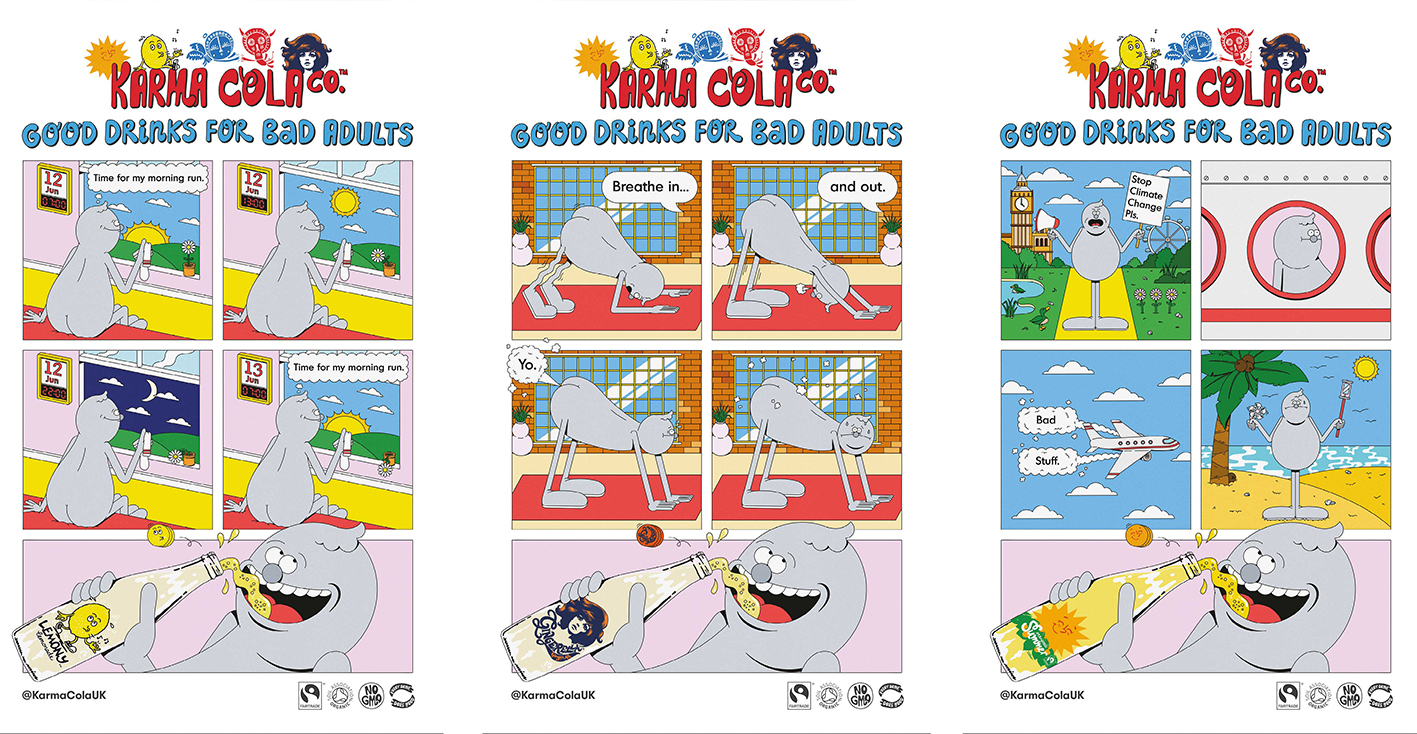 Karma Cola is rooted in a sustainable business model and a foundation to benefit cola nut growers in West Africa, but its marketing steers clear of do-good messaging. Instead, brand character Lesley represents those with good intentions who end up falling short. The comic strips ran across outdoor, print and social.

5 British Army 'Your Army needs you'

Defying the macho tropes of armed forces marketing, the Army instead used ads to depict young civvies derided by their peers, whose inherent talents shone bright when they joined the armed forces. The work reemphasised the Army’s ongoing "This is belonging" platform. 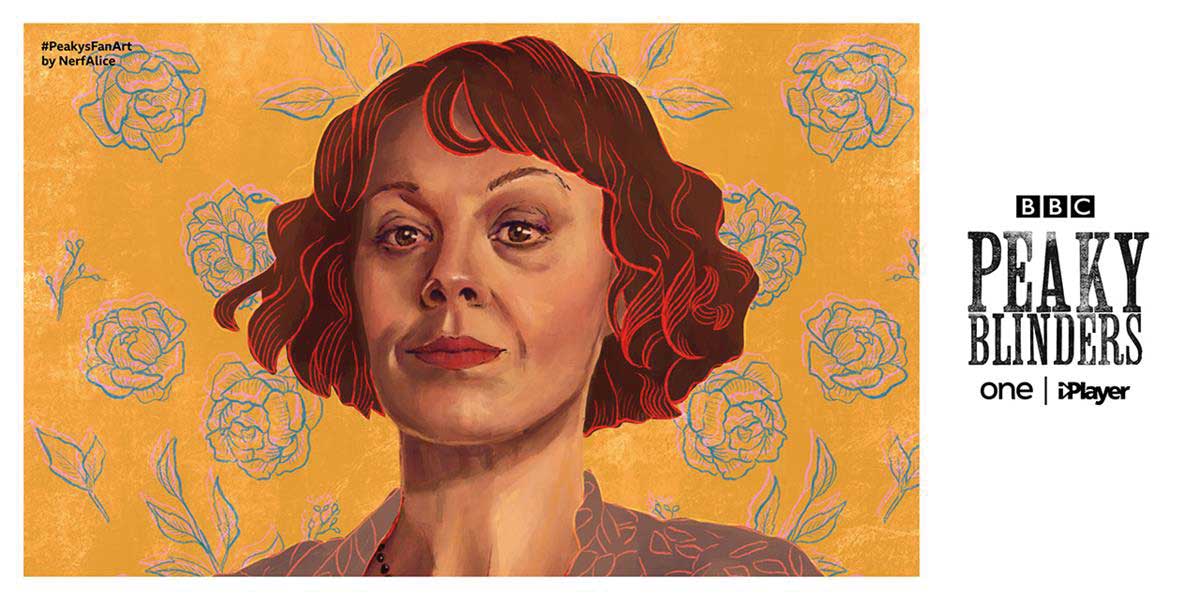 The BBC teased the start of series five of Peaky Blinders with a campaign featuring works of art created by fans. More than 1,000 people submitted their work to be used on posters. The competition culminated with 16 depictions of the Shelbys, commissioned at £1,000 per piece, which ran across out-of-home, digital and social.

3 GoCompare 'When it matters' 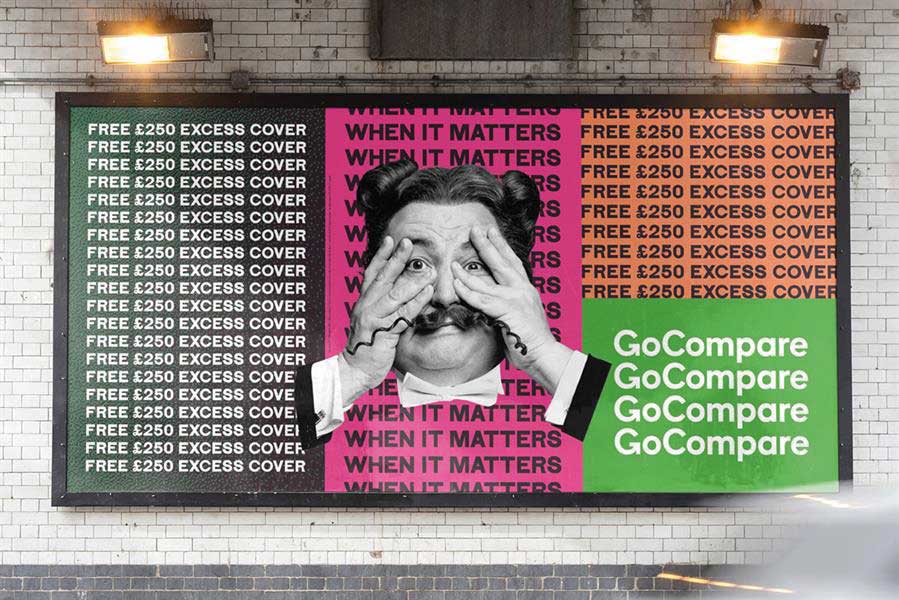 Unfiltered pictures of new mothers’ bodies are at the heart of this campaign, which was designed to remove unrealistic ideals and pressure to "lose baby weight". The work was runner-up in Transport for London and City Hall’s Women We See competition.

1 Cancer Research UK 'Obesity is a cause of cancer too' 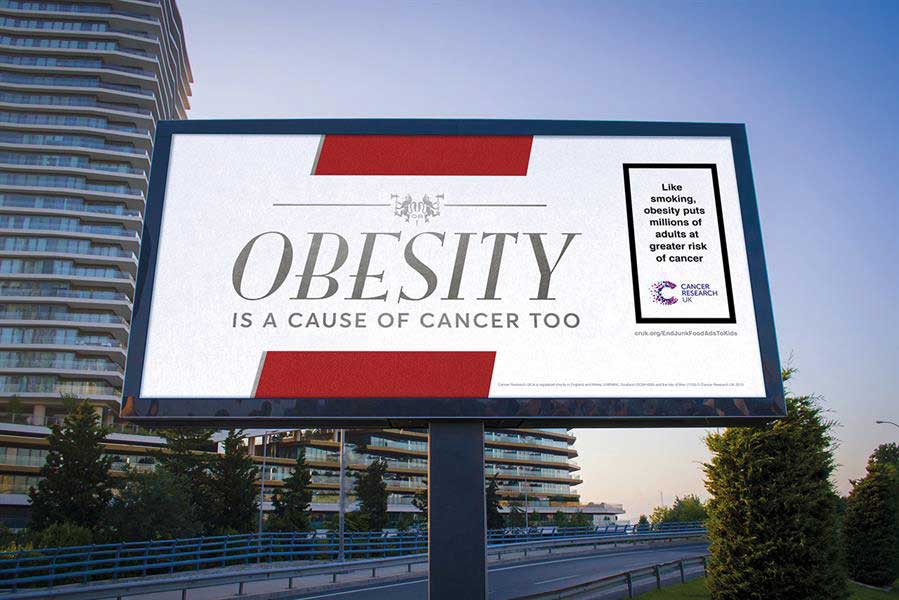 The poster ads, which were designed to look like cigarette packaging, drew a strong (and controversial) parallel between the cancer risks from smoking and those from being overweight. The campaign drew praise but also accusations of "fat shaming".

Agencies and brands must avoid drifting into an 'accidental culture'

Medium of the Decade