Can the Chinese brand's Ascend handset make a dent in the UK market.

Chinese technology brand Huawei, the second-biggest supplier of mobile telecoms infrastructure equipment in the world, has bolstered its presence in the UK.

Last month, through an agreement with Vodafone, it launched its Ascend P1 handset here, aimed at budget-conscious consumers. It is backing the launch with a major marketing campaign spanning outdoor, digital and print media. This includes a partnership with Eurosport, agreed in July, under which ads for the Ascend model are broadcast during selected live events covered by the channel.

All of this is indicative of Huawei's intention to take on the likes of Apple and Samsung as it aims to become one of the top consumer smartphone brands in the UK, albeit with a cheaper proposition than its competitors.

Huawei claims the Ascend device is 'built for entertainment'. The handset features a graphics chip aimed at enhancing the mobile gaming experience and video quality.

Earlier this year, the brand boosted its marketing department with the appointment of Everything Everywhere's Jill Styring as its first UK marketing director for devices. She reports to Mark Mitchinson, executive vice-president, Huawei Devices UK and Ireland, who previously worked at Samsung. The company also appointed Bartle Bogle Hegarty as its global advertising agency in February.

With the smartphone market a key battleground in the technology sector, how will Huawei fare in the UK?

65% of Huawei's revenues come from markets outside China 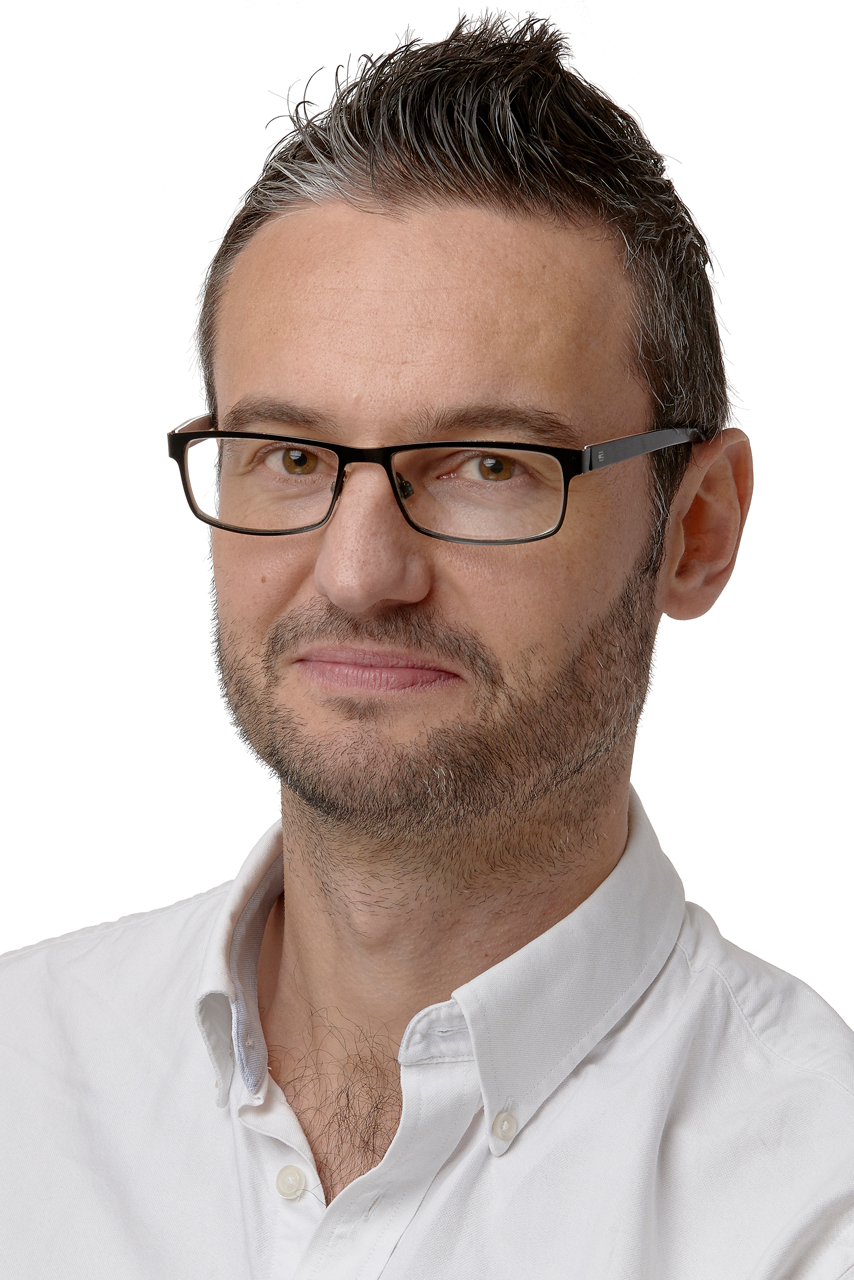 Huawei is already a giant player in the B2B world. The growth of its networks business over the past decade has been extraordinary.

For the handset business, Huawei needs to answer the question 'why does the world need another mobile phone manufacturer?'Then it must show why it should be one of the first global Chinese brands.

The global handset market is a tough place, especially if your name isn't Apple or Samsung. The battle will be about differentiation. There is space there for a new player, but not one that looks and behaves like its longer-established rivals.

- Learn fast about end-user consumer behaviour and needs. Huawei needs something unique to build communications from.

- Don't be afraid to behave differently. There's room for category-busting communications of all kinds.

- Give 'made in China' the meaning in this century that 'made in Japan' had in the previous one. 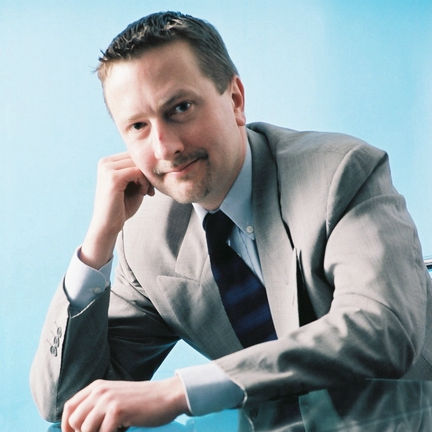 More than half of the UK population owns a smartphone, and such handsets now account for about 70% of all phones sold in the UK. The sector is dominated by Samsung and Apple, which account for about 80% of sales between them.

It's a tough market for the rest, but there are opportunities. Over the past year, half of sales have been to first-time smartphone owners, with the majority tied to a contract.

As those contracts expire, there will be a lot of savvy consumers looking for a new smartphone. The prepaid segment is also growing. For its smartphones to succeed in the UK, Huawei needs to build a compelling brand proposition different from those of Apple and Samsung.

- Become the leader in prepaid smartphones by offering the best handset choice.

- Innovate in terms of mobile data ease and cost of use to reduce consumer 'bill shock' and to help mobile operators manage data capacity.

- Create fresh business models to enable mobile operators to gain more value from app and internet use with smartphones.

The Chinese are coming