David Kolbusz grew up in Canada and started work at TBWA\Toronto. He moved to Mother London in 2003 and won D&AD awards for his Gold Spots and "dance" ad for Orange. Kolbusz relocated to the US with Goodby, Silverstein & Partners in 2007 but returned to the UK (though not before creating some more outstanding work, most notably a spot featuring Kevin Bacon for Logitech) in 2010 to join Bartle Bogle Hegarty.

Now its deputy executive creative director, Kolbusz has a host of Cannes Lions for work across brands such as The Guardian, Weetabix and Axe/Lynx.

At college, I had trouble settling on a major. I was doing political science, then English, then film and then journalism.

I was working part-time in retail when a girl said to me that I should try advertising. So I joined a postgraduate course and then got an internship at JWT that turned into a job.

My dad had zero tolerance for watching cartoons with his kids. So he soon got us trained to watch The Pink Panther films and stuff like that with him. We were force-fed a diet of good stuff and I eventually started seeking it out on my own.

I have always been a voracious consumer of the arts. Every moment of the day I spend listening to music, reading or watching TV – it’s almost like a feeding. I get a lot of my influences from things I have consumed.

Superior ads are treated differently in America. In North America, they used to tour the Cannes reel in the picture houses and I would go and watch. It was a two-hour reel of all the bronze, silver and gold winners. 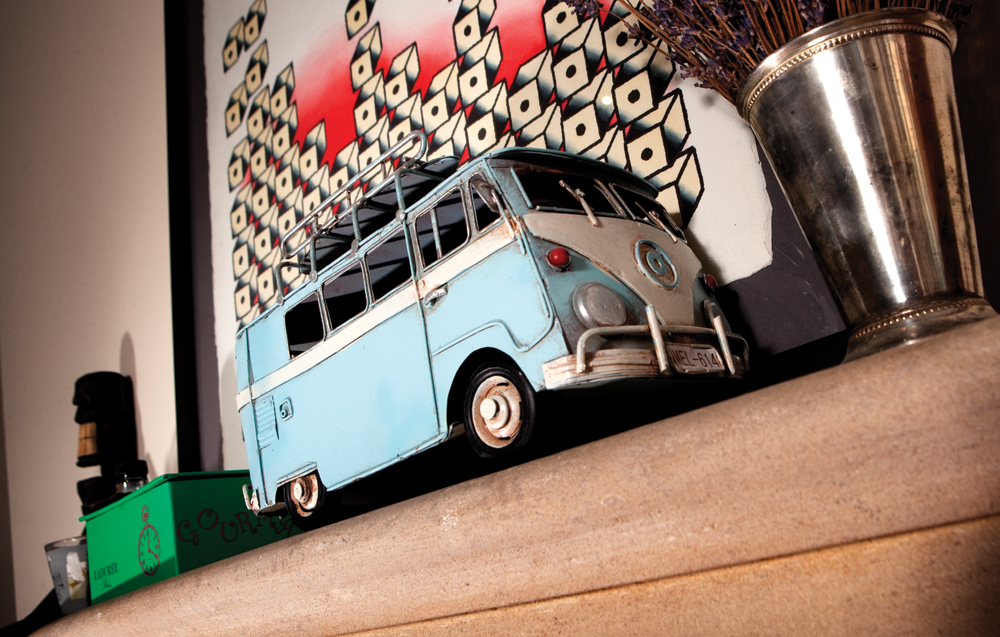 Moving to London was probably the bravest thing I’d ever done. I just moved here without a job, got a three-month trial at Mother and ended up staying there for five years. Also, my mum was living over here at the time – around 2003 – so I’m half-English and had the little red book.

There’s a tendency in the industry to leave every couple of years, move on and get a higher salary, but Mother was very difficult to leave because every brief was a good one. Orange was the brand that I kept returning to.

The fact that Mother has no account people forces you to wear a variety of hats. And there’s a sense of shared responsibility at the agency. You start checking each other’s work, so you get a well-rounded skillset.

It was surprisingly easy switching to become a creative director [at Goodby, Silverstein & Partners]. I’m very vocal anyway. I think, at Mother, I was too vocal. I didn’t have the title of creative director but was probably behaving like I did anyway.

The Axe/Lynx stuff was not made specifically for the Super Bowl but it ended up being shown then. It was the same with a Denny’s ad I did. It would have been more intimidating to know I was working on a Super Bowl ad. I probably would have put some cats and babies in there.

It’s BBH’s dirty little secret that they’re just really nice people who want to make great work. I thought it would be really hard moving there simply because of people’s perception of BBH. Everyone expects it to be cold and austere. I thought I would either be really successful or fired in six months, but the place was exactly the same in terms of friendliness as GS&P.

Until I start getting validation, I think everything I’ve done is a failure. I’m very insecure but also have a demanding ego, and that results in a lot of neurosis.

I speak too fast. There’s a team at BBH who bring a tape recorder to meetings. I thought that it was so they could analyse feedback from meetings, but it turned out it was just so they could hear what I said. 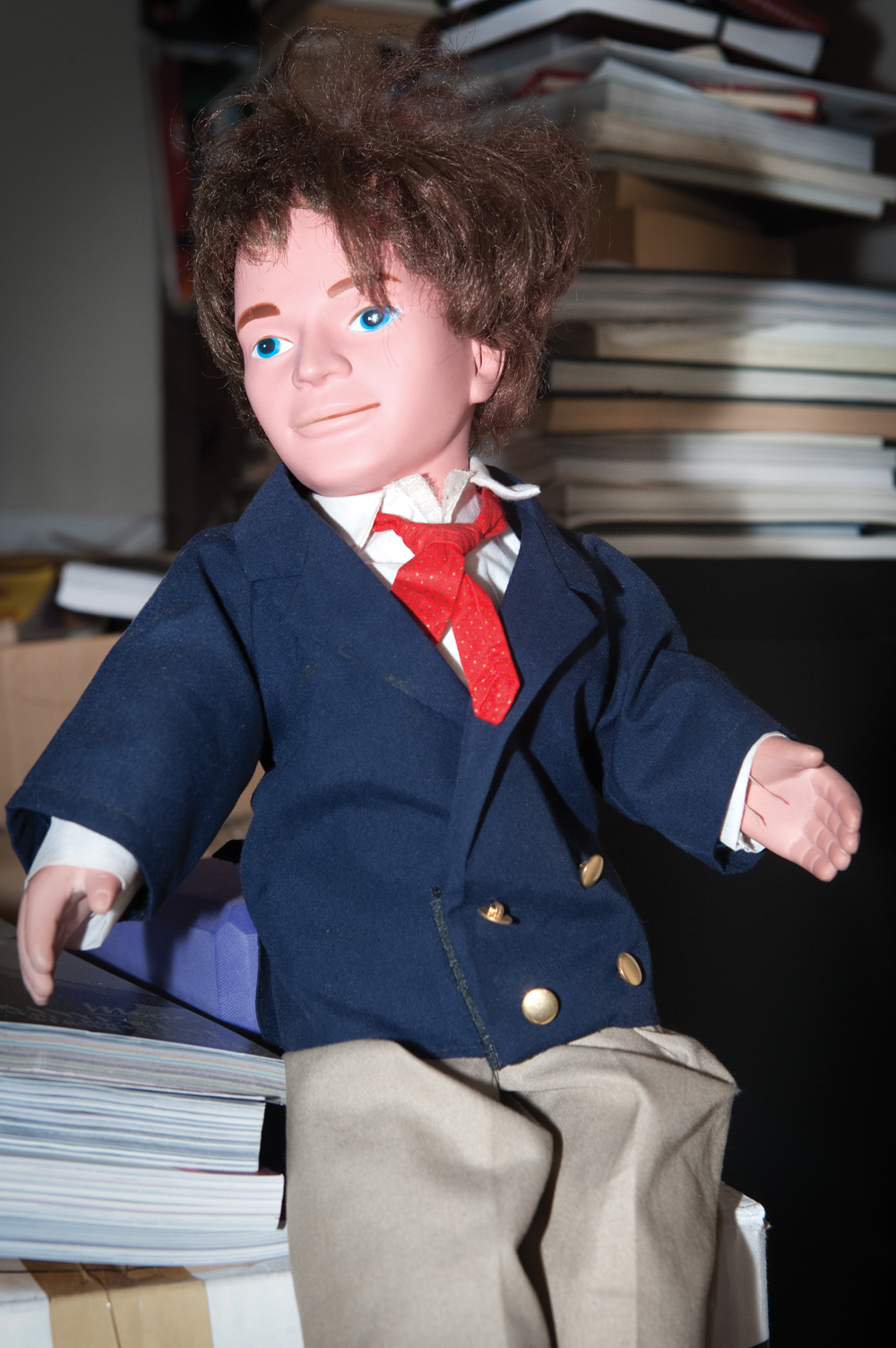 I’ve written a couple of plays but they’re still in the first-draft stage. I get distracted very easily and, when I should be revising something, I move on to the next thing. I could be described as undisciplined but I would like to think of it as being inspired by many things.

Every year, we say we’re going to move but we never do. We moved to Lancaster Gate because it was central. My wife had never lived in London before and she wanted an anchor place.

I would love to have houses everywhere and just be able to bounce around. That’s how I would spend my money. I’m not a big spender, except on clothes. I now have a wardrobe in my office because I kept cramming stuff in different corners.

I would really like to work with a fashion brand, a high-fashion brand, but it’s quite rare that you get that opportunity since the creative directors there do everything, not just the clothes. But I would love to work for a Prada or Yves St Laurent.

It’s very difficult to offer any single piece of advice [on how to succeed in advertising]. I’m tempted to say that the best advice would be to trust your gut, but then a lot of people’s guts might just be shit. So, I guess it would be: just be curious.

I don’t really have any regrets. Even the turds you lay should teach you something.