She arrived in the UK on the Kindertransport, set up a tech behemoth and is now a fêted philanthropist. But Steve Shirley isn't about to stop taking risks - and she doesn't want you to, either.

"I do try not to fritter my life away," reflects Dame Stephanie Shirley. "I like my nice clothes, I love modern art, but in general, I feel I need to do something each day to justify my survival. And that's as strong today as it was 70 years ago."

Born in a Jewish family in Dortmund in 1933, Dame Shirley came to the UK in 1939 as a Kindertransport child refugee. Gratitude at being saved from the Nazis continues to drive her. "I feel from that, that I need to make mine a life that is worth saving," she reflects soberly.

Dame Shirley’s autobiography, Let It Go, exudes Shirley’s down-to-earth, honest manner, as well as the joys of a varied and often very challenging life. It is now being made into a film.

Campaign partnered with digital agency Zone and Penguin Business for the inaugural Zone Book Club event. Up on stage, the woman herself is honest and compassionate, but also funny and the absolute personification of the old adage that age is just a number. 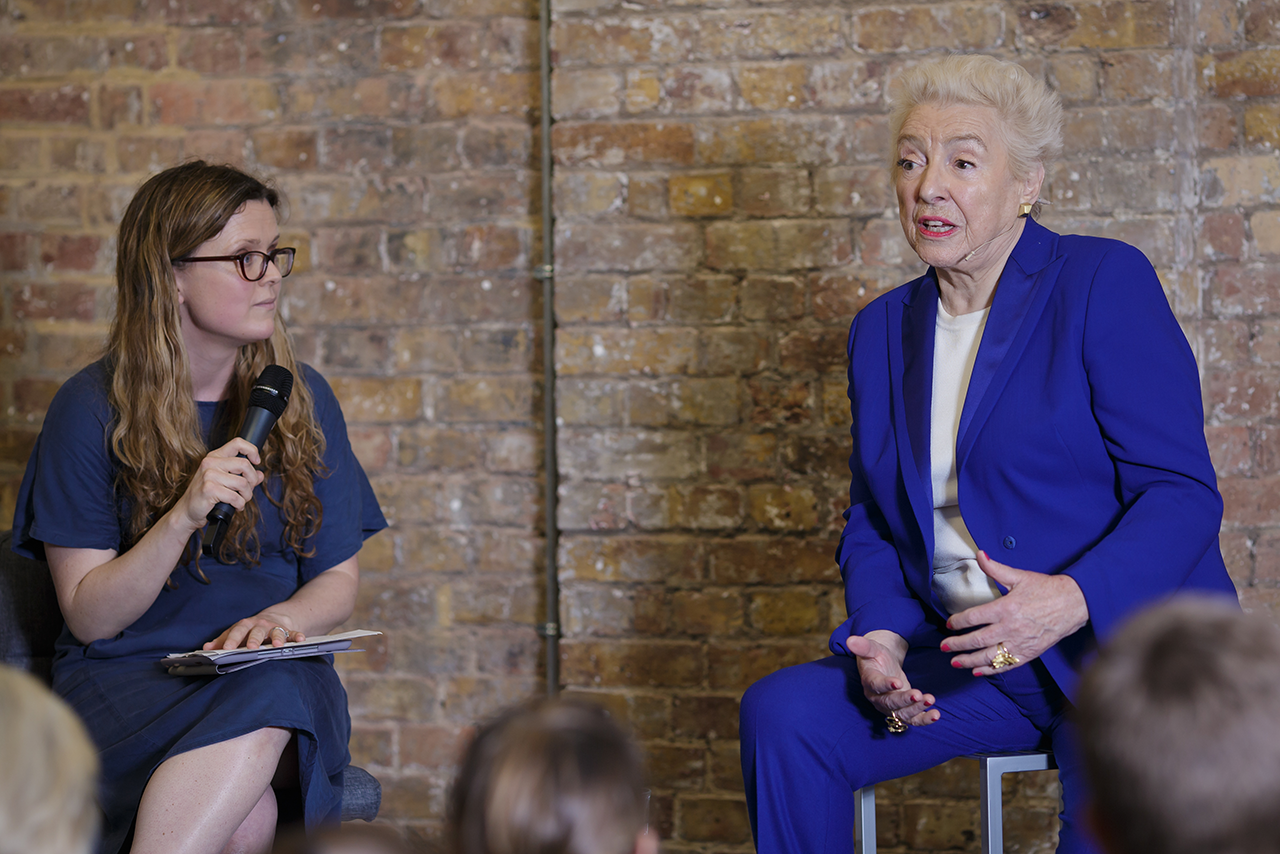 She recalls of Freelance Programmers, the initially women-only tech company she would later sell to French giant Steria: "I got much better results when I actually said, with honesty; ‘Look, I'm having trouble, I can't understand this, will you have a go? Together we'll make it happen.’ We supported each other when we were sick, when projects ran over time or over budget. And we enjoyed it. We had a great deal of fun."

The importance placed on both fun and honesty shines throughout Dame Shirley’s story. She implores attendees to bring their whole self to work, stressing the importance of "making your personality something that can be put into your work". She explains: "We are holistic people - you can't divide me up into the mother, the wife, the student, we are whole people."

The mother role has been a huge one in her story. Dame Shirley’s severely autistic son Giles died in his 30s, but his diagnosis started her journey into philanthropy, creating a school for children with severe autism.

"I have so much fun with my philanthropy. It's not something that I do as a duty. I do get great pleasure from it. I get far more than I give," she says - quite a bold statement for the UK’s first Ambassador for Philanthropy, someone who has now given more than £50m to charities in the autism space, and additional tidy sums to charities involved in IT and art.

But, she says, everyone can be a philanthropist: "If you put 50p into a homeless person's cap, that's a generous act of charity. Once you start thinking; ‘what's that person doing here? Why isn't he in a hostel? Why isn't she in employment?’ Then you start thinking like a philanthropist, thinking about how to make the world a better place and putting your 50p or £50,000 in to try and make that happen." 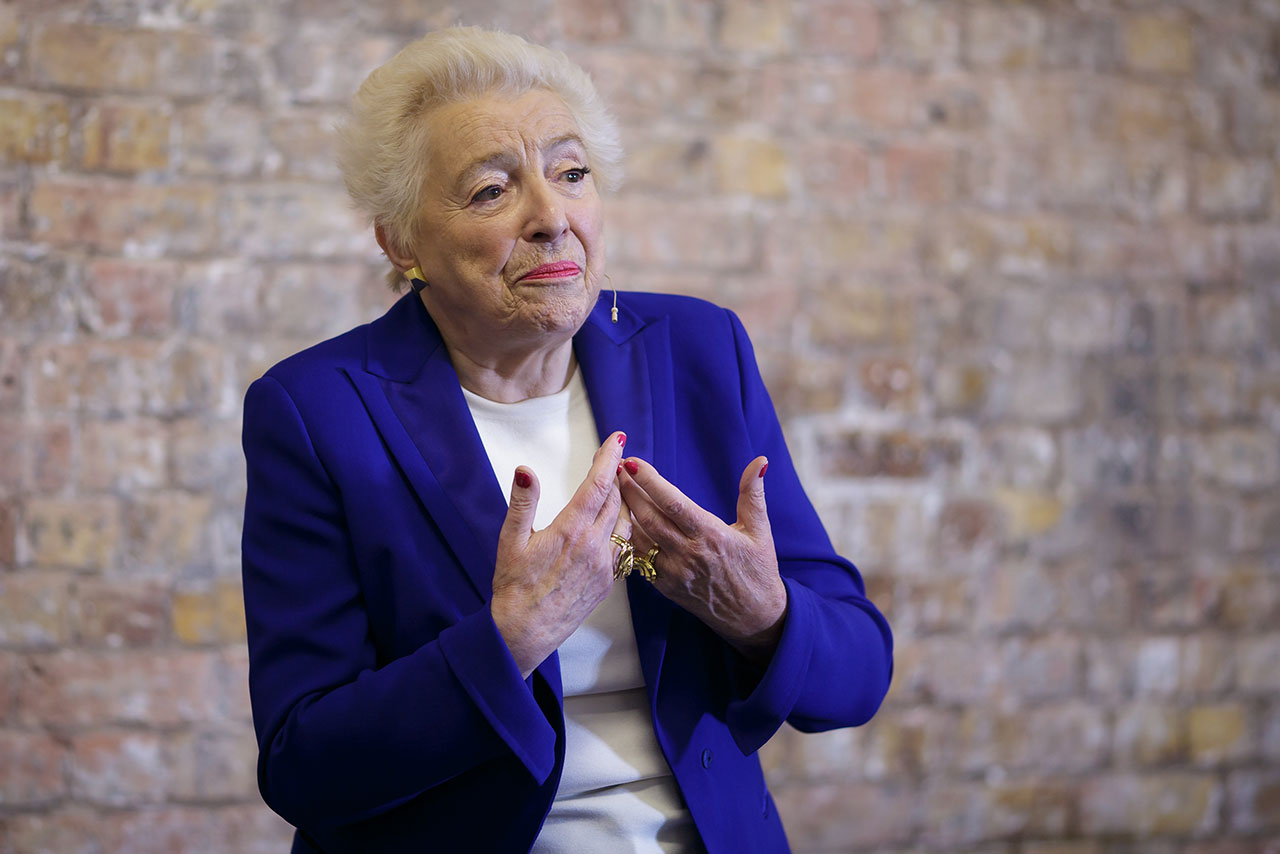 A recent benefactor, one shared with Zone, is Safe Passage, a charity helping unaccompanied children access safe routes to asylum in Europe. It was one she discovered after a recent German government initiative gave a sum of around £2,500 to all remaining Kindertransport children. "Not loads in the context," Dame Shirley says, "and it's 80 years later, but nevertheless, it is a gesture and I think Germany has generally managed to come to terms very well with its Nazi past." She gave her money to Safe Passage, and is encouraging others to do the same.

The title of her book Let It Go refers not to selling her company, nor to passing money to charitable recipients, but "a Buddhist concept of not letting your rancour from the past spoil your life today and in the future" Dame Shirley describes: "It stemmed from my refugee start. I came from Germany, for years I refused to set foot on German soil. And then as I matured I realised that it was up to people like me to hold up the hand of friendship and I joined the Anglo-German society. You can guess how I feel about Brexit."

She could be excused for holding grudges. After all, she set up Freelance Programmers out of a frustration at sexism and glass ceilings. Even as a successful business leader, she couldn’t get away from it - she recalls sealing a significant contract to sell the government money. "The Junior minister was there pinching my bottom," she sighs.

Yet some are taken aback at her assessment of equality today. She says: "I always make myself very unpopular at these sorts of things by saying women today have it easy. The [sexist] things that we have today are irritating, they are difficult, they are wrong, they have to be fought against, but they're nothing like the sorts of things that my generation of women really battled for."

Nonetheless, nobody could argue with the progress made by Dame Shirley in advancing women in business - or indeed several other good causes. Nor could anyone doubt that she has delivered against her objective of making her life worth serving. But she remains modest, and hungry. "I'm very lucky to have something to get up for each morning. I enjoy that and want to keep working." 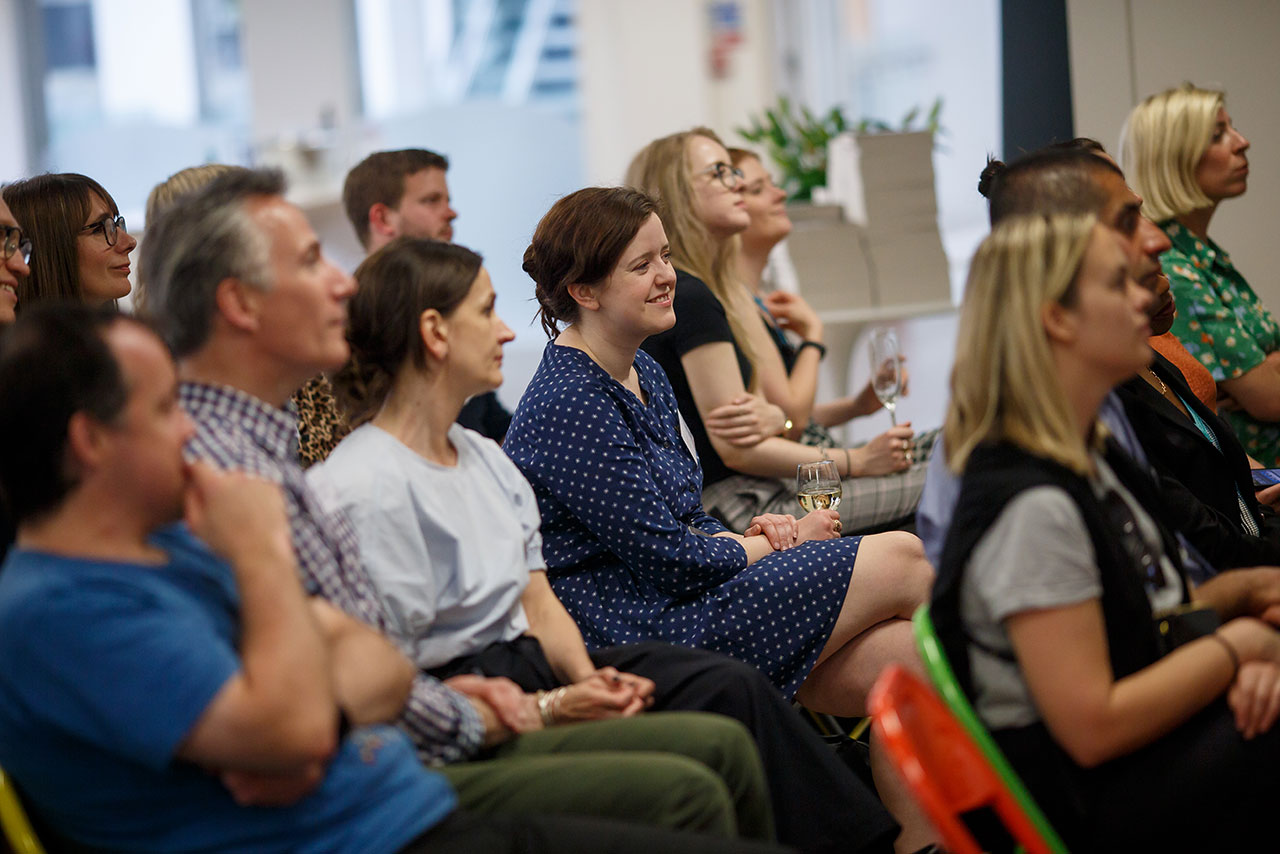 The discussion turns to audience questions. Dame Shirley doesn't pretend to know all the answers, but has realistic, practical and yet inspiring responses to each. One is particularly striking, when Dame Shirley is asked the best piece of advice she has ever been given.

She pauses for a second, and responds: "Take a risk, I suppose. It’s so easy to say ‘no I’m not quite up to that job’. But if you have that frisson of fear that you’re not quite sure what you’re doing, that’s the one to go for." A faint smile flashes briefly across her pensive expression, as she adds: "And it's good advice."

Zone created its Book Club series to champion innovation, diversity and creativity in the technology industry, with a specific aim to inspire, educate and inform.