It's the magical realism of Mother's advertising that enables Ikea to cast a spell over audiences. 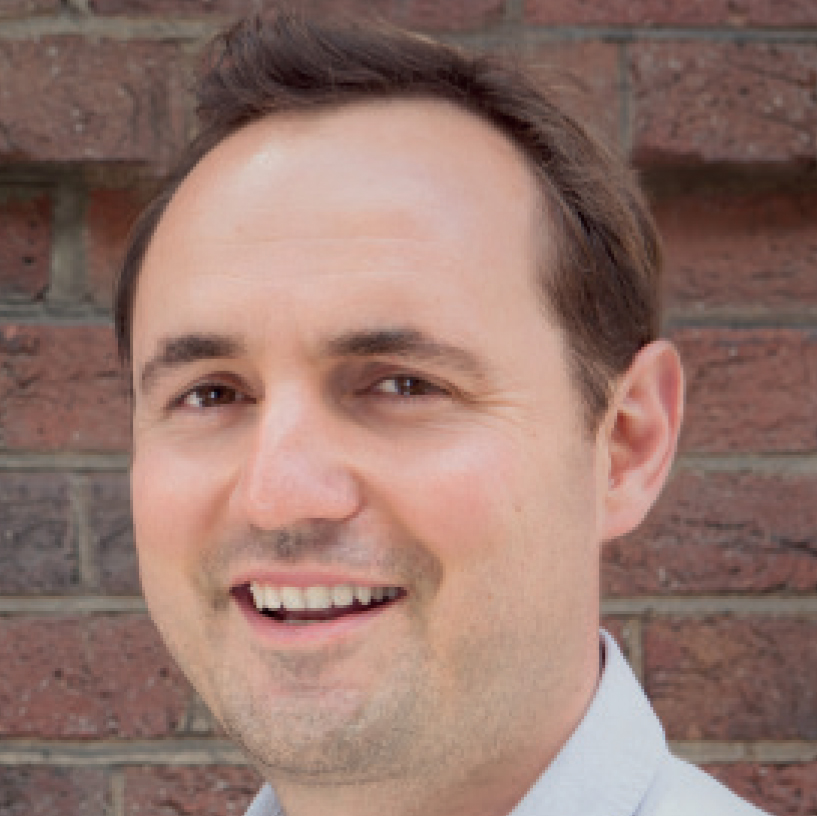 I’m a bit of an Ikea fanboy. I can’t remember an ad in the recent past that I didn’t like. The so-bloody-true iconic earworm "kitchen at parties" rings in my mind weekly, the epic observed beauty of "Beds", the scale of shirts flying to sell storage, for God’s sake.

It’s like reeling out tracks to a band you like. With every one of them leaving us thinking: you brilliant motherf****rs. It’s no surprise to see Ikea’s "Welcome home" second in the likeability scores. OK, this spot doesn’t hit the heights of what’s come before but it represents something bigger.

In a world obsessed with programmatic omnichannel content in which data has removed creative subjectivity of mere mortals, it’s timely to remind ourselves of where truly great work comes from.
A world-class crew unlock the spirit of a brand. As one of my best creative mates, Daz, says: it’s about finding the voice. Iconic brands do it. The rest scramble around worrying about messaging.

This ad works because it doesn’t stand alone. It builds on what’s come before

In "The wonderful everyday", they have found a voice that uses a magical realism to create beautiful, funny, moving stories. Never confined by a style. The only constant is a poignant truth in our home lives surrounding the story.

This spot is more real than others (which I pray isn’t the march of a client demanding greater relevance), but it’s nonetheless simple and poignant because of what it taps into at this time of year. The simple, instant uplifting warmth of home and loved ones.

Critically, this ad works because it doesn’t stand alone. It builds on what’s come before.

An ad with verve, freedom and spirit works harder to sell the products weaved throughout than any hard-working sales-led advertising ever could. It’s something special indeed that can make a warehouse of flatpack furniture and Allen keys seem so appealing. So if they can do it, then tomorrow be it on peas, motors or shampoo. Look at your brief. Raise your ambition. Find your voice. 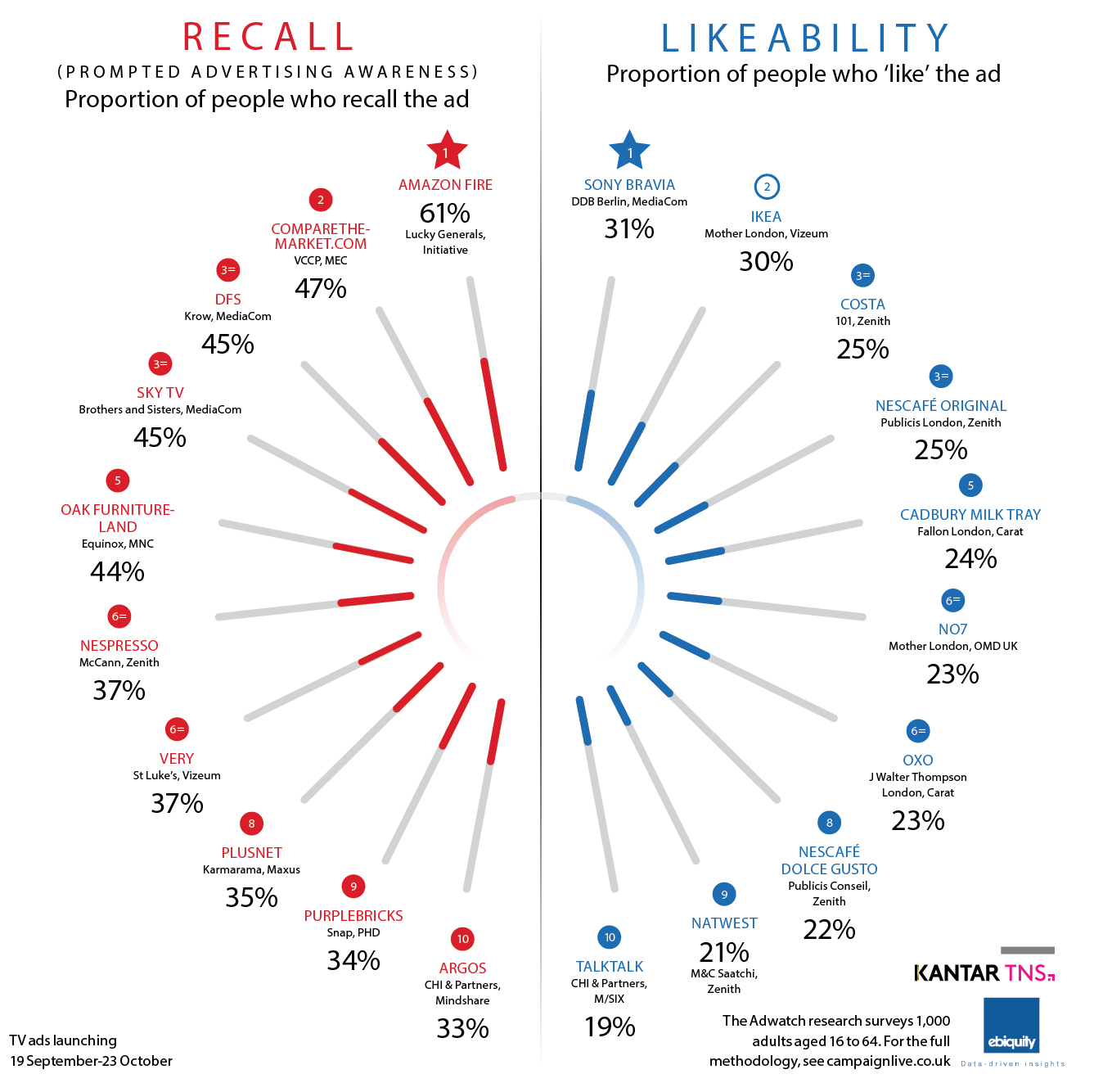 Ikea's UK marketing chief: 'Our role is not to be autocratic'