If you're taking your marketing in-house to save some cash, you're doing it wrong. But there are strong justifications for making the move...

Clients can sometimes decide to take media and marketing in-house for the wrong reason. And that reason is often to cut costs, according to Toby Benjamin (pictured below), vice-president, advertising consultancy at Merkle.

A big part of moving agency work in-house is down to motivation, he said. When a client says it is going to take functions in-house, his agency's typical response is "why are you doing it?".

"And the most common reply is: 'We think we can do it cheaper.'"

"In the long-term it can be cost-effective. But to me the right motivation is around how to do better marketing. If in-housing as a capability matures, then that's a good thing." 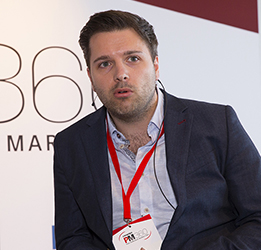 Day referenced his time at a previous employer, when ideas around cost-cutting were demonstrably ill-founded. "When I was at the RAC the conversation came up about in-housing. I recommended against it because of the estimated cost of in-housing," he said. "The finance department estimated it at half of what I estimated it. They said the gains would be there. They went ahead and the costs were inline with my information."

In-house reasoning
Given that he was talking from an agency perspective, you might expect Benjamin to denounce the notion of in-housing. But he discussed its merits.

He admitted that sometimes with "expectations that customers put on brands, to have speed and be agile enough means you have to have some of those functions close to the brand, essentially in-house".

It’s a point that resonated with Lastminute’s Colwell, who argued that if something is core to the business, then it should be in-house. "For us that's digital buying," he said. "It's not to say we don't use agencies. We do. We're not anti-agency or anything like that. They can help us in a way that's more specialist."

Transparency is key
Day (pictured right), having worked agency side, sympathised with agencies, but highlighted a need for transparency. 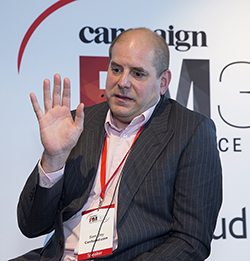 He said that he can appreciate that for media agencies there is "massive margin pressure because of procurement". But he referred to overheard conversations where agencies are not making money on TV buying, so they might make it up on digital marketing.

It is these sorts of practices that are anathema to client-agency relationships.

Sense of perspective
But the big reason for seeking outside help boils down to perspective and avoiding operating in isolation, according to Benjamin. "How do you keep at the cutting edge of marketing tech and capabilities?" he asked. "It’s hard to do anything when you're sitting in a silo. The cross-pollination of ideas and more is very difficult to replicate."

The perennial debate around whether agencies should ditch agencies and take marketing and media services in-house will continue to rage.

But Day clearly sees a distinction between where in-housing works for his brand and where outside expertise is required. "I'm in a world that is fully digital in-house, but we're a heavy above-the-line buyer, which we rely on PHD for," he said.

Benjamin echoed his point, saying that internalising certain capabilities made most sense for businesses characterised by specialism and complexity.

"If you look at brands that are more vocal about in-housing today, you've got the price-comparison sites," he said. "These are digital-centric companies – the businesses able to in-house quickest tend to be tech-led. The challenge for them is different to the challenges the likes of Nestle and Kellogg's face."

He asserted that in-housing's benefits should resonate way into the future. "The single biggest and most important factor to achieve success in in-housing is drilling in how to make it sustainable in the long-term," he said. Clients should ask whether it will provide growth. 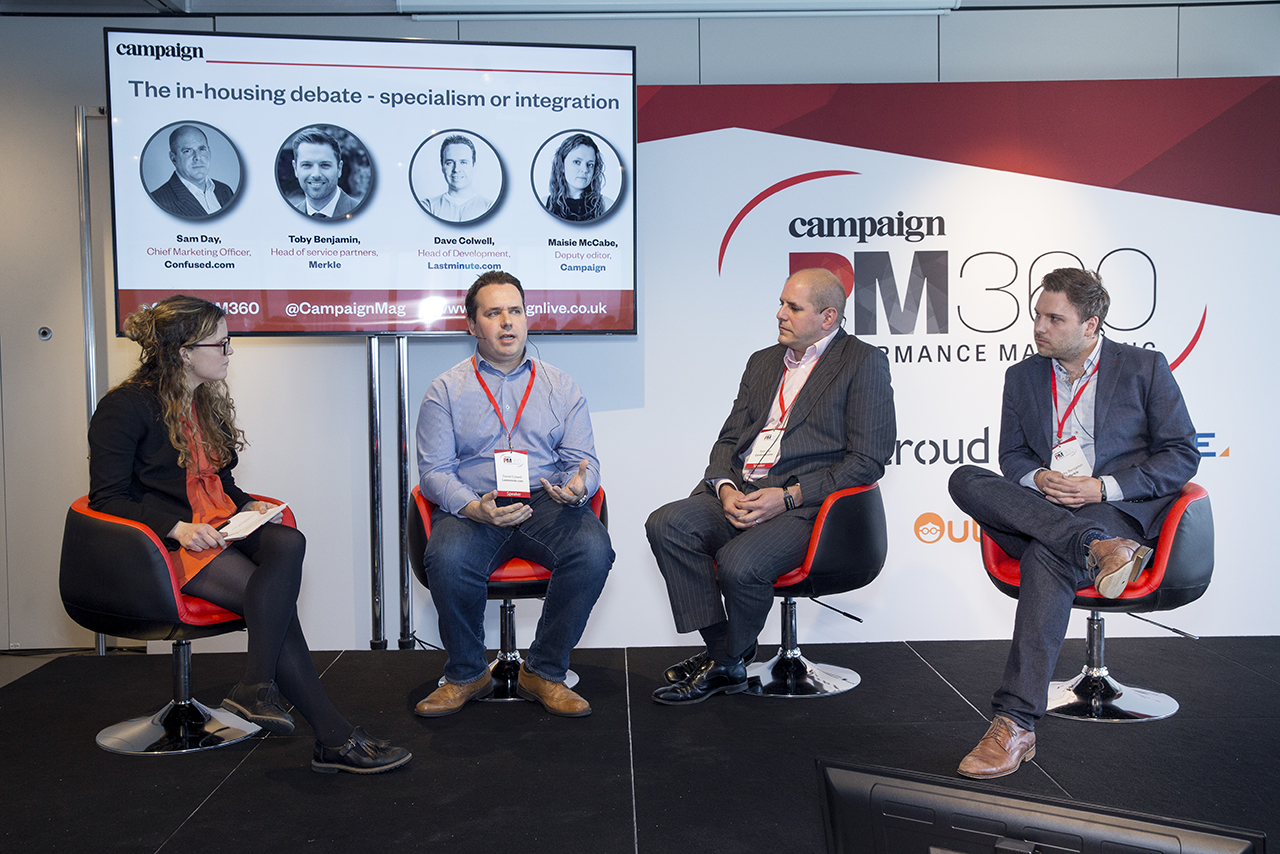 In-housing continues to rise in popularity, but agencies can still expect growth