Following a four-year relationship, WPP and British Airways are going their separate ways after the airline handed its creative account to Uncommon Creative Studio.

Uncommon, an independent agency, was up against some big-hitters in the pitch: Omnicom, Havas, Interpublic and Publicis Groupe were all involved.

Being a young company, Uncommon had not yet been founded the last time BA reviewed its account in 2017.

Yet despite both its youthfulness and the absence of the support network provided by a holding company, Uncommon came out on top after impressing the BA chiefs with its “differentiated” pitch.

The airline’s director of brand and customer experience, Tom Stevens, described the agency as a "highly talented, independent agency that impressed us with a strong differentiated creative proposal", adding that "at British Airways we always seek out the very best agencies to work with".

Switching its business to an independent company that is in its infancy marks a change for BA, which has traditionally stuck to established agencies for its creative work.

Prior to WPP, Bartle Bogle Hegarty London – now owned by Publicis Groupe – had held the account for an impressive 12 years, since 2005.

So what is it about the independent model that appeals to a major client such as BA, when it could have the pick of the bunch?

On a more general operational level, there is always an argument for smaller companies being able to use their autonomy to make quicker decisions and change direction more easily to fit in with client working practices. But when it comes to the creative brief, is the independent agency model becoming more attractive to big brands? 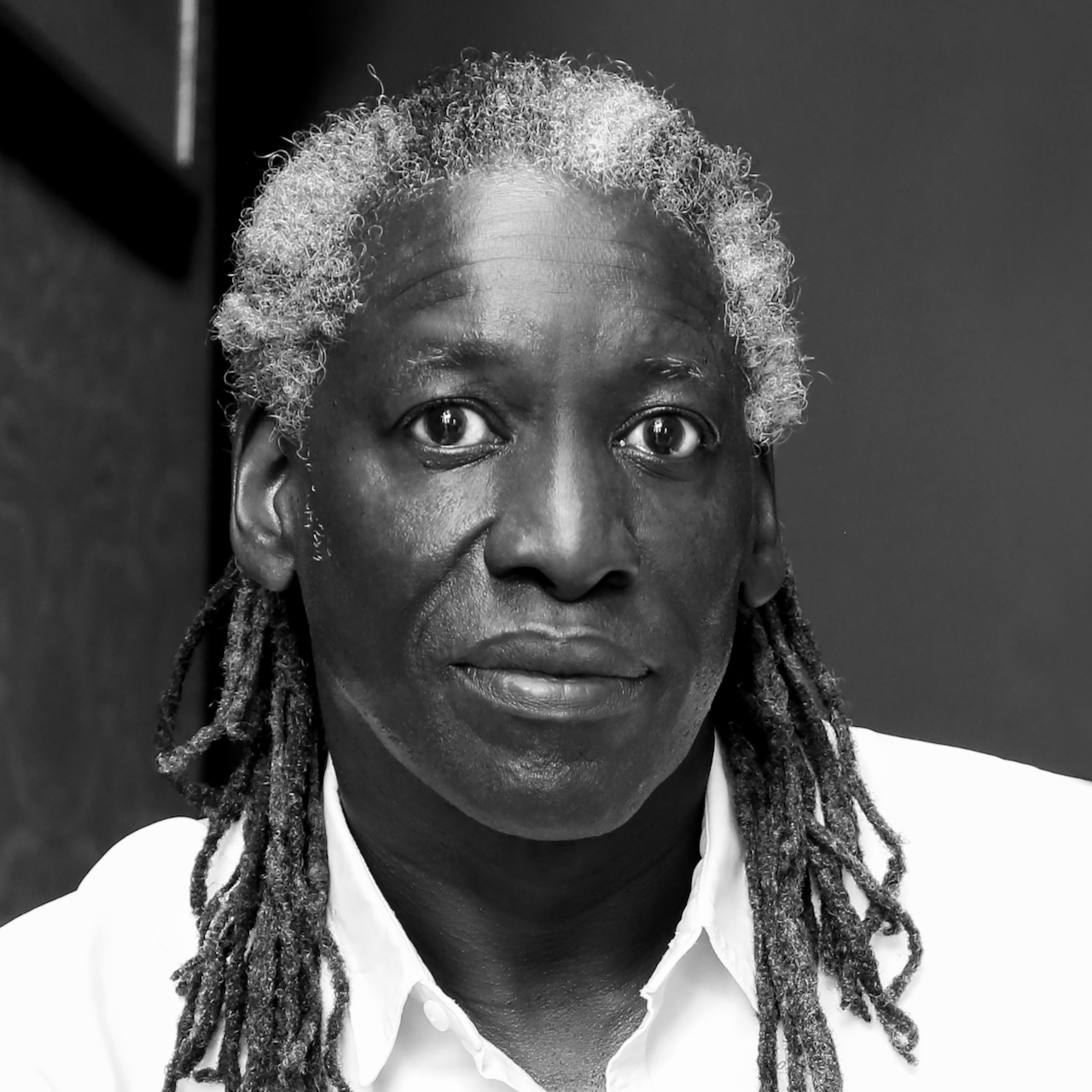 Based on our experience as an independent agency, I'd say, yes. We often end up on all-independent agency pitch shortlists for very big brands and sit alongside the global networks on major brand rosters. The big shift is that brands are recognising they can’t get everything they need from the traditional approach to agency partnerships and they value the entrepreneurial and creative thinking that often comes from independents over the more cumbersome, process-led approach from the networks. There is also the added benefit of working with deeply invested senior people, who operate without the shackles of a corporate structure and can work directly with clients on all aspects of their business. 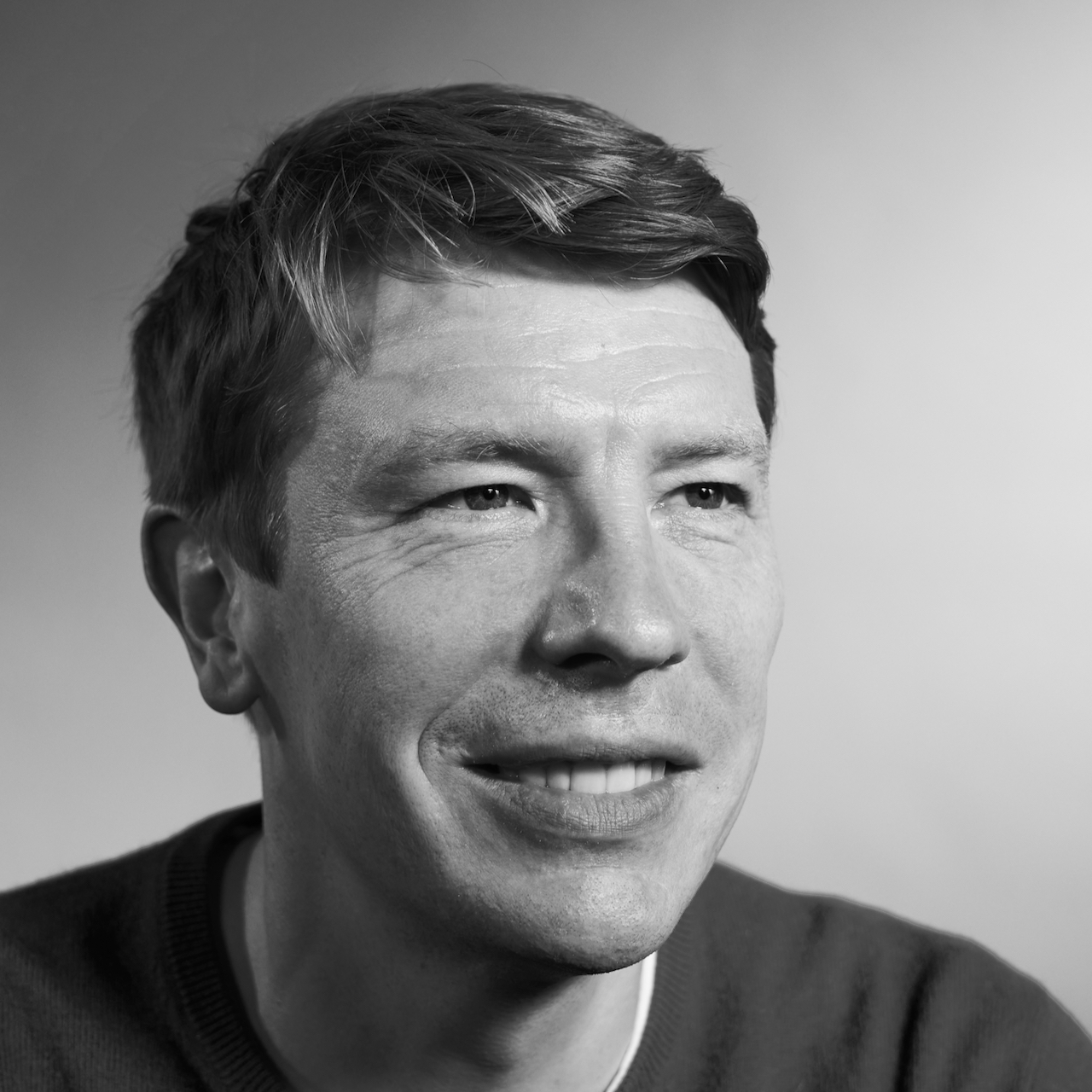 Times have changed for most major clients with disruptive challenger brands nipping at their heels. To defend their position, they are looking for the most creative solutions. And, I think it’s fair to say, creativity is where the independents flourish. Great creativity blooms from an agency’s culture, it attracts the best people, and it allows them to do their best work. The network agencies have been through a couple of years of flux, either due to the merging of agency brands or established leaders moving on. All this change, combined with holding company shackles, has meant an erosion of culture and their best people heading for the exit. Culture is the independent agency’s superpower. 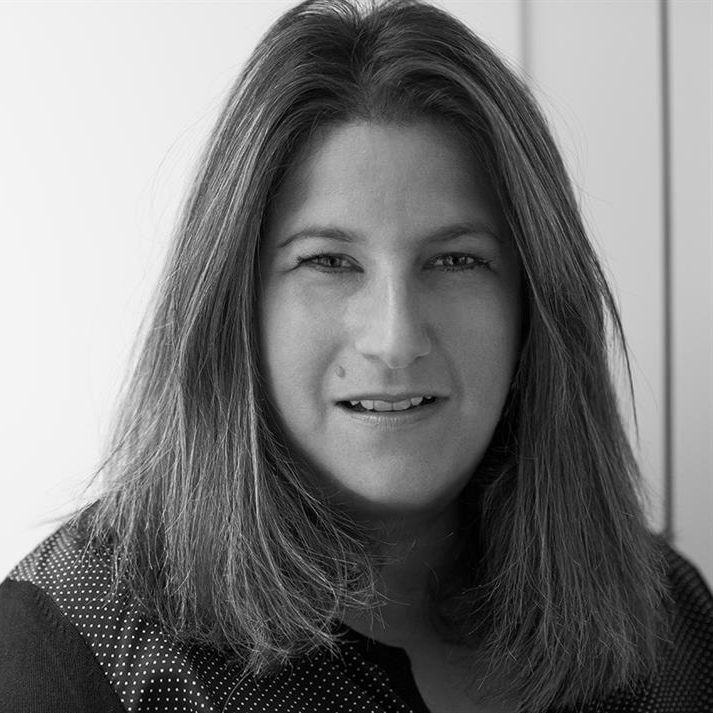 What’s always been attractive to clients of all sizes and with all manner of challenges is selecting the people and the team they want to work with first and foremost. At AAR we refer to the fact clients are often looking to find  “strategic jedi knights” to work hand in glove with them – the individual planners, consultants, creatives, account handlers who they know will make an impact on their business. The agency culture and capabilities are, of course, important but increasingly we are seeing clients consider the agency brand in terms of powering individuals and teams rather than overshadowing the talent.

Now to answer the question: does this mean the independent agency model is more attractive? Not necessarily. A brilliant team in a network agency is just as attractive. Moreover, a network is likely to offer more depth and breadth of capabilities and resource, which can be just as appealing.

The primary reasons independent agencies thrive, aside from the quality of their people, is that the leadership has actively chosen to partner each other, literally, and back themselves in a highly competitive marketplace. It’s the visceral response to this narrative that is very attractive, and difficult for network agencies to challenge. 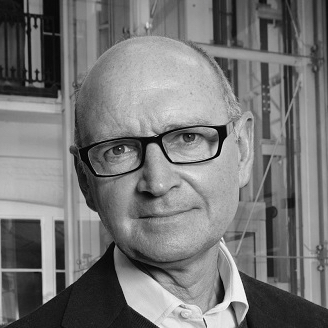 For as long as I can remember there has been a thriving independent advertising agency sector in the UK. Major clients rewarded start-ups with their business if they felt the talent was first class. “If you’re good enough, you’re big enough” has been the order of the day. Over the years, independent agencies with great track records have consistently won big accounts from major clients. Equally, network agencies rarely won pitches just because of their size, they had to compete on a level playing field. Of course there are exceptions, but over time we have tended to see major business awarded on merit. Do I think the independent model is becoming more attractive? No. Agencies with great people and ideas will always be attractive regardless of their ownership model. 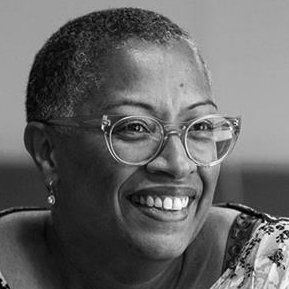 Independents are no more or less attractive than they were 18 months or even 18 years ago. Clients will always be attracted to brilliant creativity and ideas will always be more important than models.

That said the past two years have certainly brought an exhilarating mix of disruption, crazy innovation and fresh approaches. And there is no doubt, as our new chief executive Chris Kay recently wrote about, that we are entering a new era of possibility that requires new creative thinking.

As clients seek braver, sharper and more connected work and ideas, they will be increasingly selective about who they are choosing to partner… but it won’t matter if those ideas come from an independent or not. What matters is our ability to make those ideas happen. 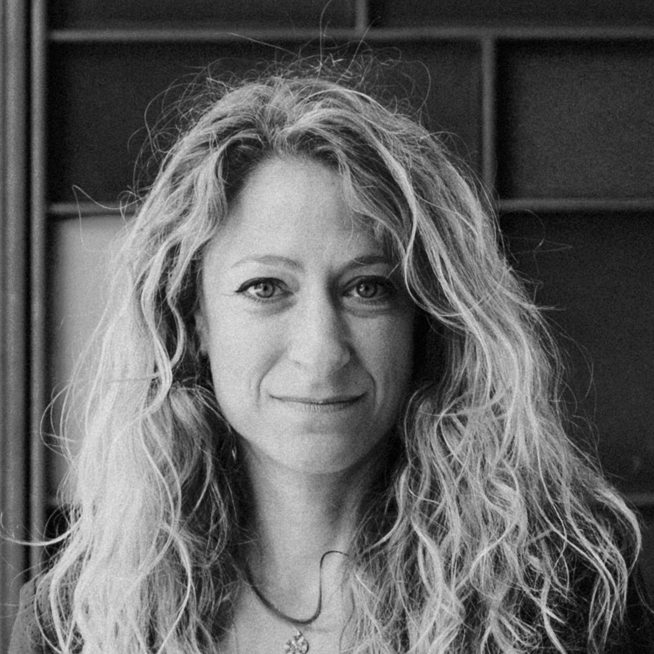 Founder and chief executive, Across the Pond

No-one gets fired for hiring the agency that everyone has heard of. That used to be the thinking. The appeal of the big agencies was safety. And clients pay happily for that. But as we emerge from the pandemic, all bets are off.

Talent is fleeing the networks to indies. We hear it time and again. People are searching for places where they can see the impact they make. Feel connected to the heart of the business. Places with a genuinely inclusive culture. It’s not that big agencies aren’t trying, but it’s harder. We asked one of our major clients. “Big oil tankers versus speedboats,” they said.

Indies get to choose their own destiny. For example, we don’t pitch. Try telling that to your shareholders. We’re free to create a different kind of workplace, one that attracts and nurtures talent. And in the end, great talent means great work. That’s the draw.

Goodstuff lands On the Beach media planning and buying account