The Independent is publishing its last print edition on Saturday before becoming an online-only publication. Campaign looks back at the paper's most memorable front pages and asks two key figures from its history to reflect on its (almost) 30-year record. 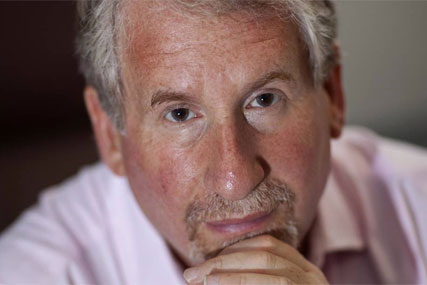 What matters is the sort of free-thinking, independent, unbiased, quality journalism that has been the hallmark of The Independent throughout its life survives, and as yet there's no guarantee that an online newspaper will generate the sort of revenues that will enable sustain this type of journalism.

I belong to a generation for whom a newspaper was part of our daily routine: I accept that in today's media consumption a newspaper occupies an increasingly small place. The Independent has merely succumbed to the economic realities.

I will miss it like you miss an old friend: editing The Independent was an honour and a privilege, and was certainly the defining - and most enjoyable - period of my career.

But the survival of i is something of which I feel very proud, and I am sure Johnston Press will prove to be very good owners of the title. 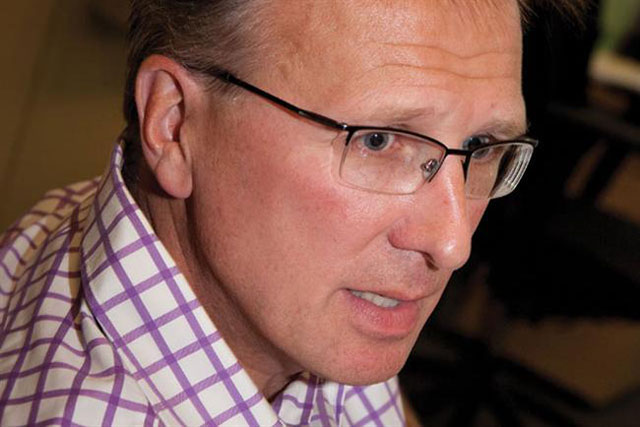 When asked my opinion as to whether the Lebedevs should buy The Independent, I was not a supporter. We had only just managed to get the Evening Standard onto a stable footing and I was concerned that it would be like throwing a millstone to a drowning person. We would be dragged under and all the hard work would all be for nothing.

On top of this, the Independent brand was badly holed below the water line – its circulation was propped up by WH Smith free bottle of water promotions and thousands of bulk copies; crippling and inflexible print contracts; unionised and very highly paid staff; pathetic ad yields (at the mercy of the media agencies); no digital presence of a credibility and so small and insignificant in size so as to have no leverage or clout in a market becoming increasingly dominated by the big beasts of the print jungle. The Independent franchise was under-developed and beyond saving IMHO.

What made things worse for me was that there was no forward plan or strategy. It was all about cost cutting for survival.

Well I was wrong. Looking back on it, this has been one hell of an amazing journey. Financed by the Lebedevs, The Independent brand was saved. We managed to transition from a print only existence to a credible, substantial and influential global digital brand with a future.

Yes there’s the little story about a brand (or rubber ring) called the i – which played a critical role in providing much needed scale and significance, injected innovation, bought time and space and ultimately the financing (both over the last 5 years and through the ultimate price that Johnston Press is paying) to build a secure and digital future for The Independent brand. A tale akin to Lazarus.

I unkindly said I believed The Independentwas already mummified before the Lebedevs bought it. I was wrong. With the generous financing, the imagination, bravery, belief and an incredible team of hard working, versatile, committed and inspirational journalists then the impossible was made possible.

Amol Rajan, Lisa Markwell and Olly Duff we all praised at this week’s Society of Editors' Press Awards and rightfully so. Life and business is about betting on people and in those three Evgeny Lebedev truly had three magicians. It would be unfair however not to also mention Christian Broughton who has been successfully building the Independent digital brand over the last six years while his print brother and sisters have played Rumplestiltsskin.

Tim Mellors, creative partner of Pointblank and the copywriter on the launch campaign for The Independent

When I showed the editor Andreas Whittam-Smith the slogan, "The Independent. It is. Are you?" he smiled and said, "You get in then Tim". I did. I got the newspaper for the next ten years until I moved slowly back to The Guardian.

In fact, of the hundreds of campaigns I have worked on, the launch of the first quality daily in 150 years is the job that has excited me the most. I always felt copywriters were the poor cousins of journalists (the real writers) so to work so closely with the four founders of The Independent, to have been there every day for a year before it launched, a time when the only furniture in their office was a settee with its plastic wrapping still on, and to be in that office when we all looked suicidal as research told us it was going to be called "The Meridien" and mightily relieved when Andreas snorted, "Not bloody likely", it all felt like a dream, a different world than flogging soap or pushing fags.

The very first shot in our first spot was a black and white shot of a woman in a bridal gown running down a suburban avenue with no shoes on. Don't ask me why but as the paper disappears it seems an appropriate image, sad, confused, disappointed. I am. Are you?

From The New Day to The Indy, news brands are pushing boundaries

Press upheaval as The Indy falls

Newspapers must unite to escape The Indy's fate

Independent newspapers to close in March