There is an increasingly febrile atmosphere surrounding advertising. Not necessarily emanating from practitioners but from interest groups and politicians seeking to protect children from certain types of commercials.

In April, a lobby group wrote to The Daily Telegraph to urge an outright ban on ads targeting young children. The political cycle is also playing a part. Campaign reported in May that Labour is considering the inclusion of proposals for a ban on advertising to children in its manifesto for the 2015 General Election.

The Advertising Association swiftly urged Labour to reconsider. Last week, Ofcom, reacting to data in one of its own reports, asked the Advertising Standards Authority and the Broadcast Committee of Advertising Practice to investigate whether restrictions on alcohol advertising are sufficient given the evolving TV viewing habits of children.

In response, ISBA pointed out that alcohol intake among underage drinkers has fallen in recent years. But what can advertisers and their agencies do to ensure that further restrictions are not placed on, they would argue, already well-regulated activity? 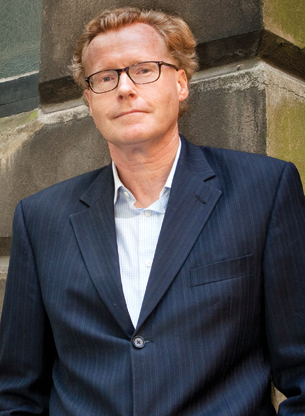 "Working in such a well-regulated industry with such world-leading and collaborative bodies as the Broadcast Committee of Advertising Practice and the Advertising Standards Authority, as well as the Advertising Association, IPA and ISBA, one would hope that the weight of evidence and rational argument will always win the day – whatever the political or interest group pressures. It is right that this industry always does what is right for society as a whole rather than purely in its own commercial interest. But it is also right that the industry should be treated no differently to other forms of vital commercial endeavour in a responsible modern society." 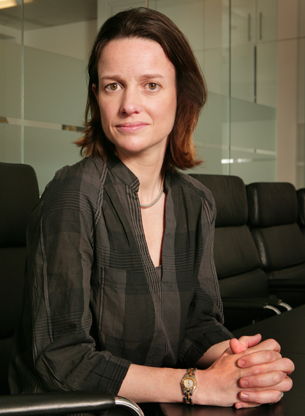 "I’m being asked this question as an advertiser, but my instinct is to answer it as a parent. A couple of years ago, my kids started watching commercial TV, and I was shocked by the immediate barrage of: ‘Can I have Skylanders/Nerf guns/Playmobil/a Nintendo DS.’ Interestingly, back in 1874, they passed the Infants Relief Act ‘to protect children from their own lack of experience and from the wiles of pushing tradesmen and moneylenders’. It might be heresy to say it but, when it comes to advertising to children under eight, I might just be with Ed Miliband (and Sweden)." 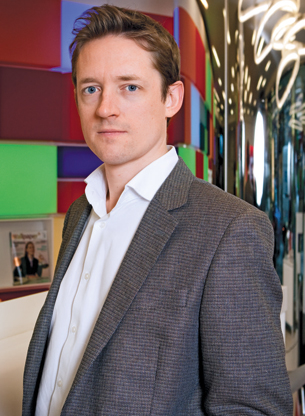 "Two things have put some pride back into the ad industry recently. One is Mad Men, showing what a creative, unpredictable and exciting job we do. The other is the Advertising Association’s Advertising Pays report, demonstrating the huge economic contribution of advertising to the UK. We need more of this proactive activity if we are to reposition our industry from an easy target for cheap manifesto points to a central part of the free market economy. So let’s support the AA’s Front Foot programme and ensure we know the facts on the issues of the day – if we’re not informed and prepared to argue the case, we can hardly expect others to do so." 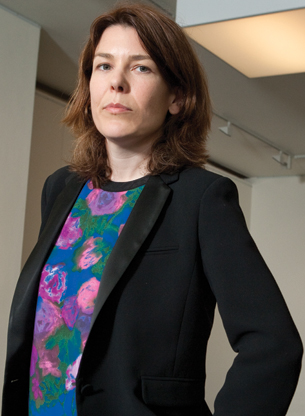 "Is banning alcohol advertising the right thing or the easy thing to do? If we want to tackle binge-drinking, we need to tackle cheap supermarket promotions, cheap shots and the lack of a Continental drinking culture. The majority of alcohol advertising is far more about getting people to pay more for more premium drinks. That’s why most ads contain messages about quality and advertisers measure themselves on brand switching and price rises – not overall category volumes. Banning advertising won’t stop people drinking, but it may stop them trading up to the posh stuff at Christmas – which probably isn’t what the reformers are after."