"The next Rembrandt" campaign was a breakthrough in merging art and technology.

How the Next Rembrandt project proves god is in the machine

Created by J Walter Thompson Amsterdam for ING, "The next Rembrandt" was the agency’s response to a request to put an innovative spin on the bank’s sponsorship of the Dutch arts. The resulting painting, an original composition created using artificial intelligence, was a breakthrough in merging art and technology.

"This piece fundamentally changed the agency, but I think it also, [to] some extent, will change the ad industry," says Bas Korsten, executive creative director of JWT Amsterdam, on the agency’s pioneering use of technology. "It takes away the limits that you have as a creative organisation. It takes away the limits of reality, even. If this is possible, why not teleportation?"

The agency analysed 346 Rembrandt paintings, capturing 150 GB of data on everything from demographics to the geographic patterns used in faces. Advisers from Microsoft and TU Delft (Delft University of Technology) helped to create the resulting algorithms, which used machine learning to generate original features. The final painting took more than 500 hours of 3D printing to render, mimicking Rembrandt’s technique even down to the thickness of brush strokes. (Further information can be found at bit.ly/nextRem.) 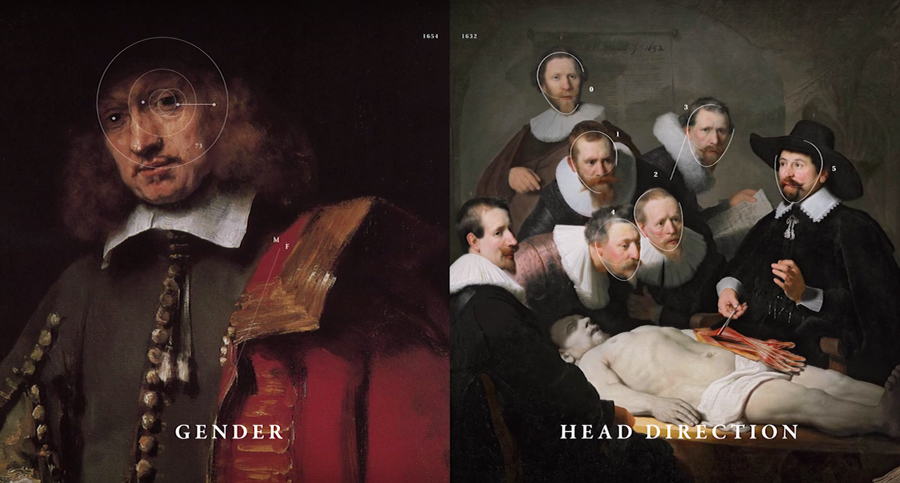 At Cannes, the jury agreed with Korsten. "The next Rembrandt" picked up the Grand Prix in two categories, Cyber and Creative Data, as well as an Innovation Lion and 13 other awards. At a press conference, Chloe Gottlieb, jury president of the Cyber category and executive creative director at R/GA, praised the project for its "blurring of the lines" between the digital and the creative. "The data is not an output from the creativity," she said. "The data is the beginning of the creativity."

Despite initial pushback, the art world has begun to embrace the project as well. "The next Rembrandt" will hang in Paris’ Musée Jacquemart-André through the winter, alongside actual Rembrandts. Korsten believes even Rembrandt himself, a revolutionary in his own time, would appreciate the project.

"I would have loved to see his reaction to this," he says. "I think he would applaud it just because it’s trying something new."

For more on "The next Rembrandt" visit the site

ING's Next Rembrandt project proves god is in the machine

ING "the next Rembrandt" by J Walter Thompson Amsterdam