Converse is opening the doors to its "One star hotel" today, revealing a variety of rooms with experiences bringing together "sneaker, skate, fashion and music".

There are six main rooms to reflect the brand’s One Star collection. "Step into sweetness" illustrates the pastel colours of the latest One Star Premium Suede shoes which will be released next month. The room is described as an "instagrammable bedroom experience of cotton candy color, sound and taste". 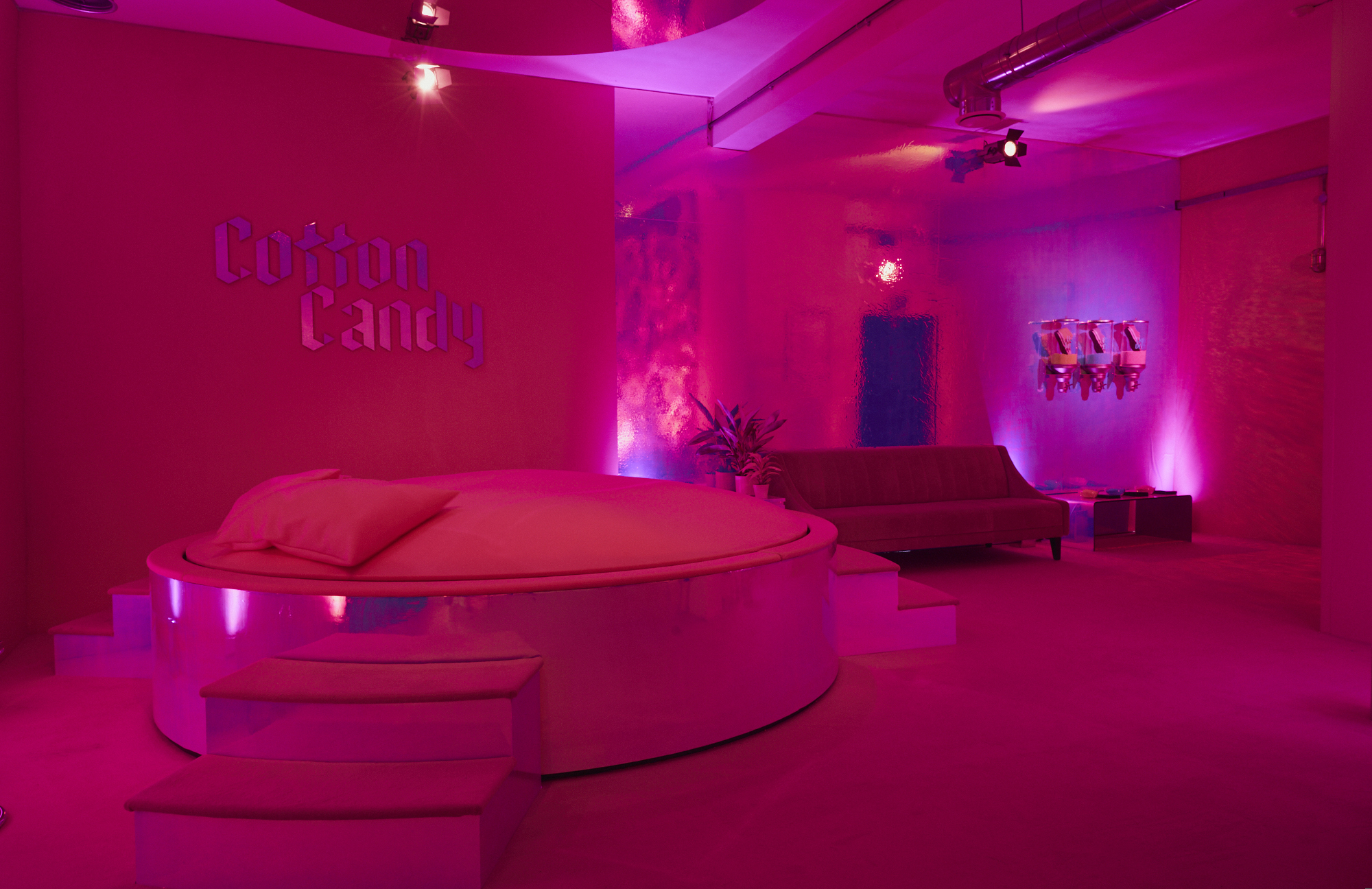 "Grape" features a new film of the same name about London’s skate scene made by Jamie Platt, a 20-year-old skater from Bournemouth. The room is designed around the One Star Pro which is the brand’s "increased durability" shoe. This is also not on sale until next month.

"Somewhere in mid-century" is designed by rapper A$AP Nast, who Converse describes as an "avid collector of mid-century modern furniture". It will feature live screen printing and a very limited first-time released of the Converse x A$AP Nast One Star corduroy show in the UK.

"Mahjong" will celebrate the Chinese New Year with hip-hop artist Tizzy T hosting a rapid-fire tournament of the game. People can be in with a chance of playing against Tizzy T and win the Year of the Dog collection.

"Mademe" is set in "monochromatic yellow" and showcases the New York fashion label. It will host experimental comedy and live music. 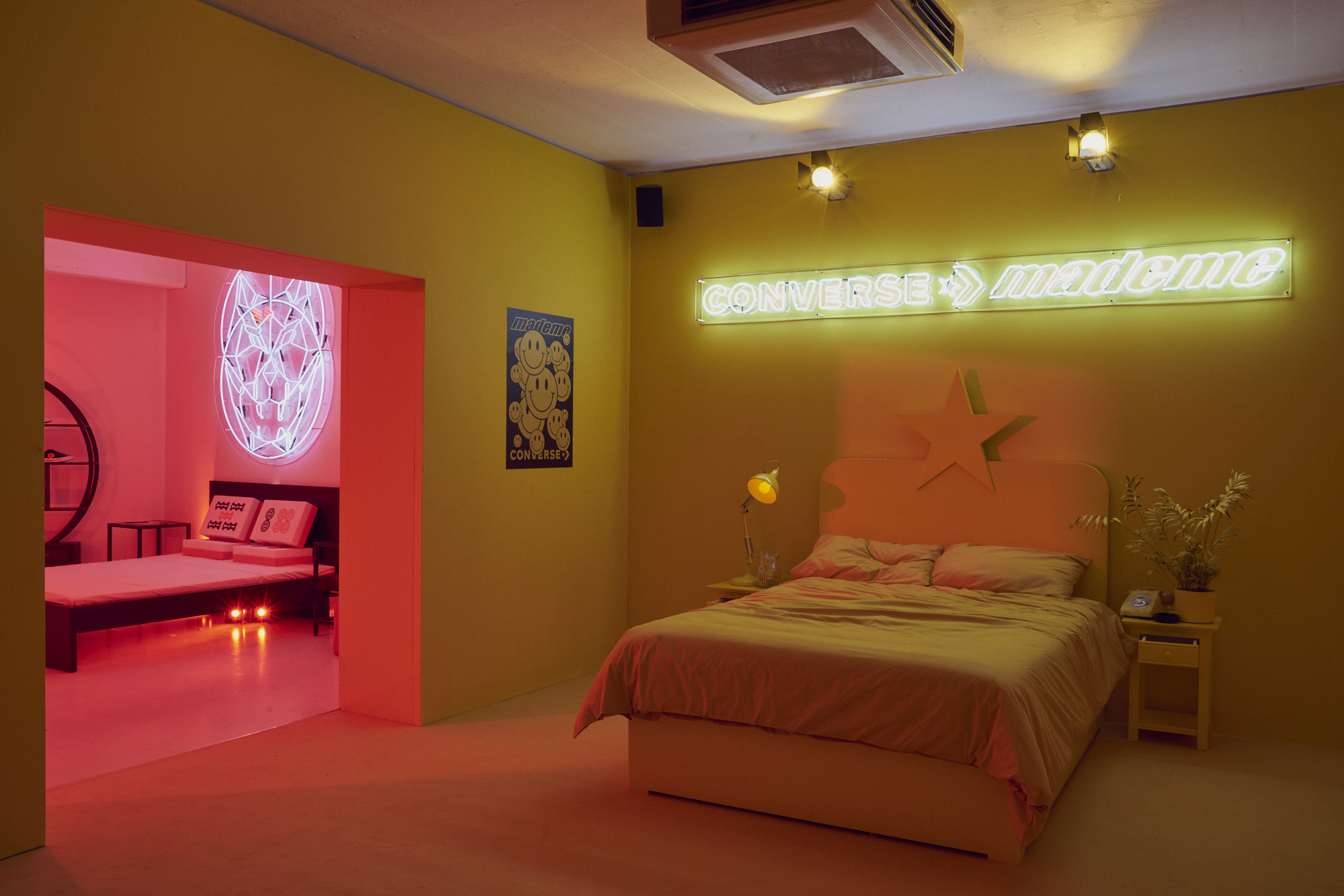 There are two other rooms: "The stockroom" which is an area for exclusive guests to relax; and "The laundry room" which will have workshops throughout the residency and DJ sets at night.

The activation is open on 16 and 17 February in London's Shoreditch.