Bonin Bough, the chief media and ecommerce officer, has left Mondelez International. In December 2014 for Marketing magazine, Jerry Daykin, global digital director, Dentsu Aegis, reflected on the marketer who spearheaded the drive to infuse established brands with the experience of start-ups. 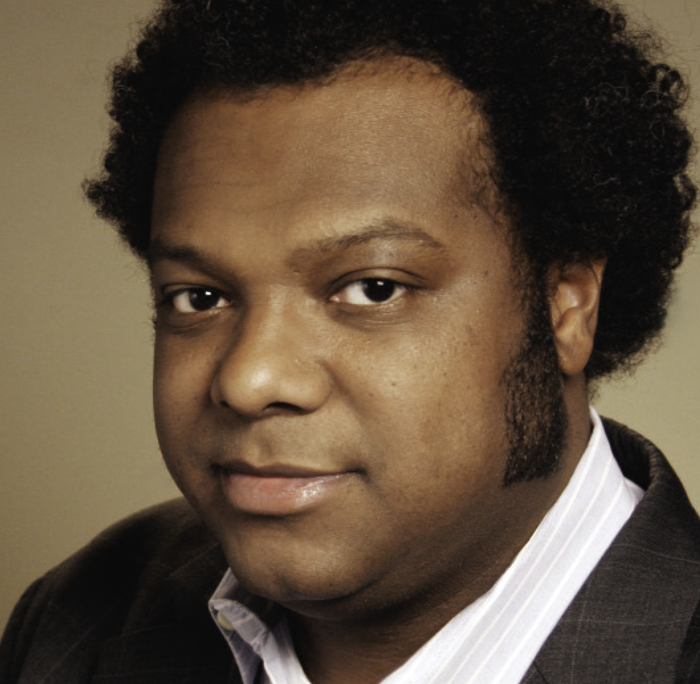 Bonin Bough is the kind of inspirational figure who could get an entire room enthused about watching paint dry, and desperately investigating new ways to improve the experience.

If his history is anything to go by, they’d probably come up with a solution. As an industry, we should be very excited that he’s chosen to put his drive into our particular field, and in doing so become something of an innovation- lightning conductor within his business and across the wider marketing sphere.

I’ve had the unusual pleasure of working alongside Bonin both within his Mondelez client team, and externally for one of his global strategic agency partners.

On both sides, I can attest that he is wonderfully inspiring and horribly disruptive in equal measure. Projects he works on are rarely an easy ride because he’s always looking to be one, or two, steps ahead of where everyone else is. He isn’t afraid to break through a few barriers in the process, or ‘hacking’ as he would probably call it himself. There’s certainly no room for thinking within any sort of box when you’re around him.

I remember a Toblerone meet­ing where we were looking at how we could reboot the brand’s messaging to help make it a part of the modern aspira­tional traveller’s routine.

We began talking about how our ideal consumer would stop by the Apple Store on the way to the Airbnb room they’d booked and what messaging might appeal to them.

Bonin’s mind was instantly on a far bigger prize: why weren’t we actually selling our premium range in Apple stores, or allowing every Airbnb customer to preorder their duty-free Toblerone at the time of booking? Unfortunately, the product isn’t yet stocked alongside the new iPhones, but it immediately elevated the conversation to thinking about how we could genuinely innovate for the brand, rather than just put up a new marketing slogan.

It can in turn be easy to dismiss a lot of innovation as being rather for show, but Bonin is a rare breed who can get just as excited about the underlying marketing fundamentals.

Many of the biggest innovations he’s supported aren’t the flashy campaigns you’ve heard about, but the fundamental shifts in media behaviour he’s driven behind the scenes.

He has, for instance, been a powerful sponsor of the roll-out of ‘connections planning’ within the Mondelez business, a tool developed by Dentsu Aegis that completely challenges the existing media process and planning dynamic and produces richer and more integrated campaigns. He’s also focused relentlessly on driving ROI and is shifting millions of dollars in the direction of digital channels and new-media strategies.

Even his more famous achievements – the pioneering real-time marketing work around Oreo perhaps being chief among them – were by no means flashes in the pan. He’d built up reactive-marketing muscle memory for months before the Super Bowl moment.

The previous summer, his Cadbury team pioneered the approach by reacting live as the London Olympics played out. Long before ‘real-time marketing’ was grabbing headlines, Bonin saw it as a necessity and pushed for broader innovation. One of his finest achievements, though, is definitely getting the right people around him, and bringing them all along for the ride.

He seems to know just about everyone and have time to genuinely hear them all out and give his advice – indeed, it’s practically impossible to get him to meetings on time in Cannes without actively smuggling him down back­streets away from sight.

Bonin has inspired many members of his direct global team, and internal regional divisions, to pick up his vision and run with it and, while I’m sure many of them become tired by the exhausting pace, you can be pretty sure they’re impressed when they look back and see how far they’ve run together. He has become – quite rightly, in my eyes – a figurehead for the marriage of marketing and innovation across the industry.

He understands the importance of classical marketing thinking and traditional media, but sees the role of new channels to elevate and improve on that, turning marketing into something genuinely interesting to consumers.

Bonin knows that you don’t change a big business such as Mondelez overnight, or with one gesture, but that you can transform it with inspirational examples, proven returns and a little sparkle along the way. He’s shown that the same holds true for the wider industry.

In fact, if you’ve never heard him speak, stop wasting your time reading my musings and track down one of his presentations on YouTube. I’m working with him now on a project to use digital channels to drive ‘personal connections at scale’ with millions of consumers, so if you want to know what will be the next big thing in digital, just look up the next event he’s speaking at…

This article was first published by Marketing magazine in December 2014.