As consumers, brands, technology and media become increasingly interconnected, agencies and clients need to adapt their strategies to the shifting landscape.

Campaign brought together experts to discuss these issues and more over breakfast in a central London hotel, while our illustrator, Simon Heath, captured the proceedings. From agility to empowerment, vested interest and malicious obedience, this is how the conversation went…in illustration and film. 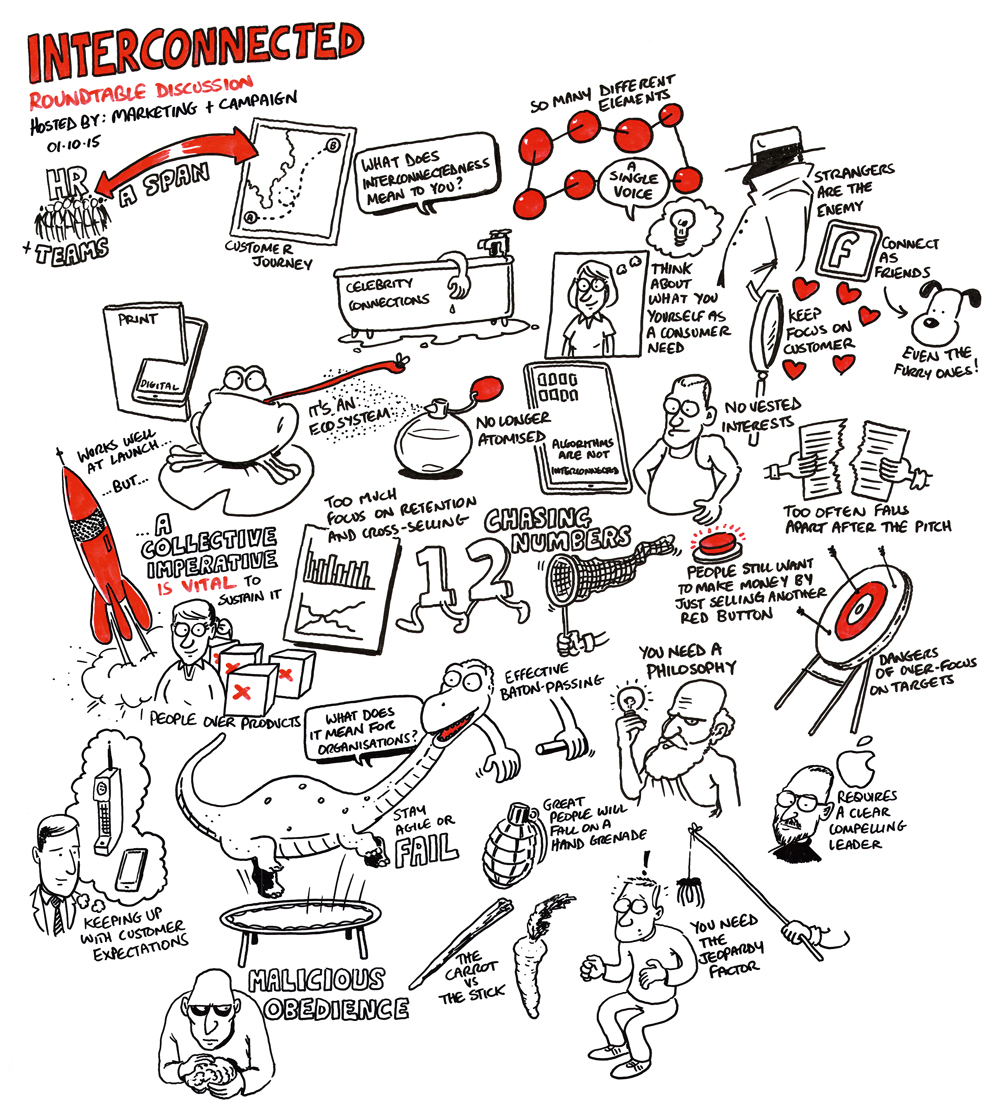 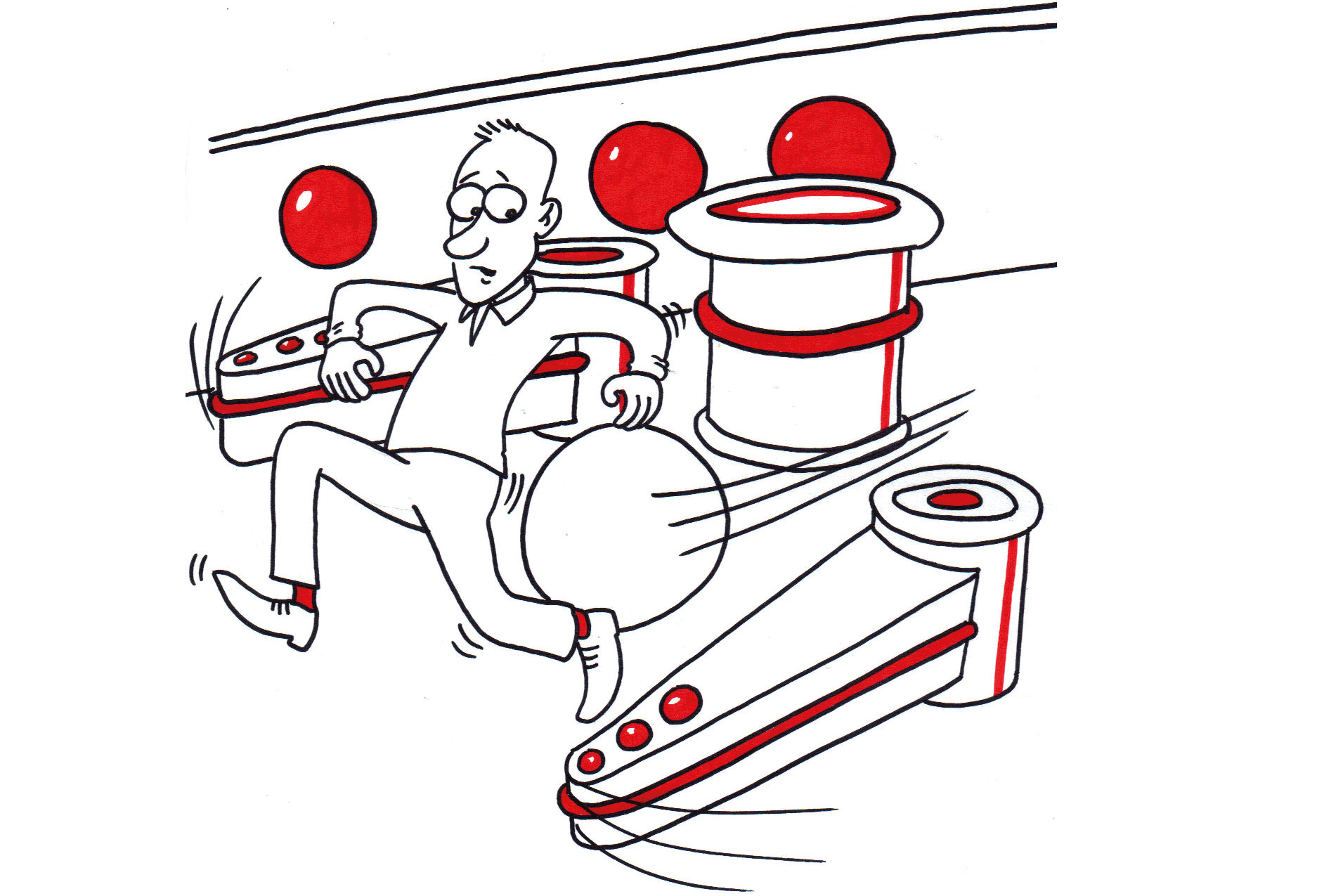 "Consumers ping about like pinballs,
unconsciously making connections that
shape their beliefs and decisions
about brands" 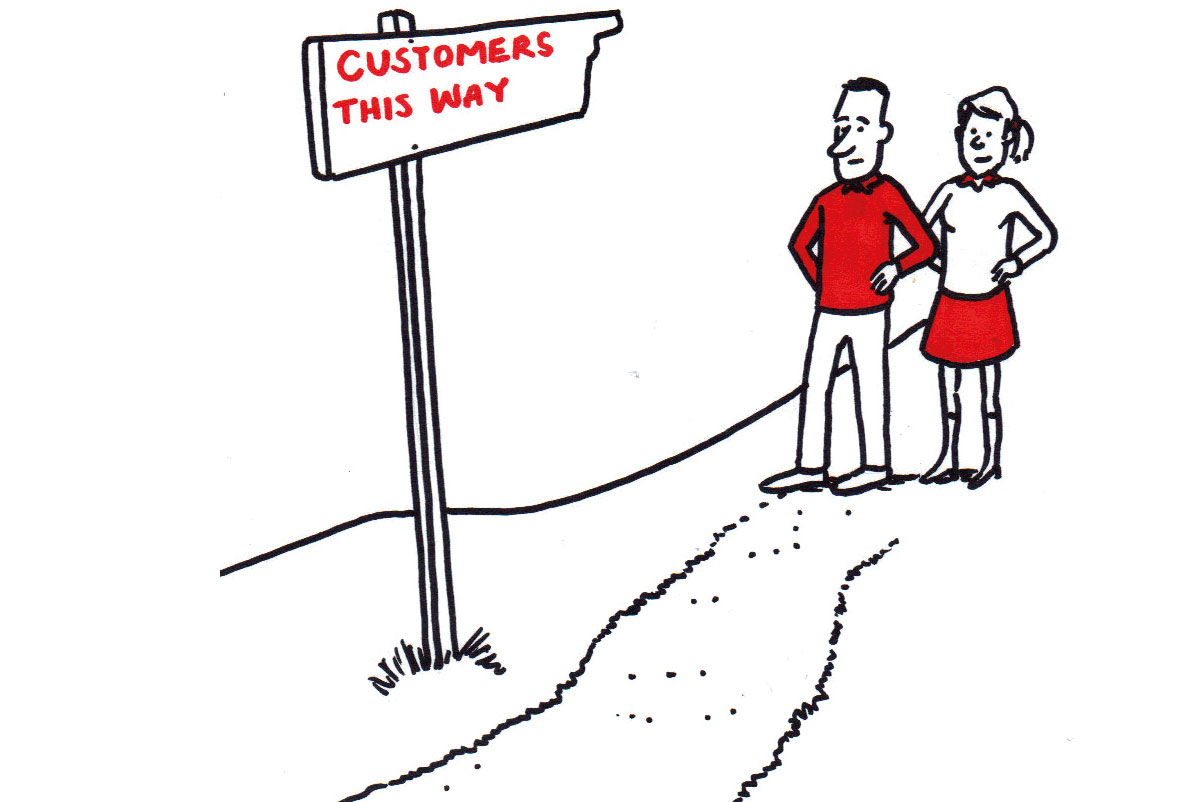 "If you can have that mentality
where the customer is the end
point, then you’re going in the
right direction" 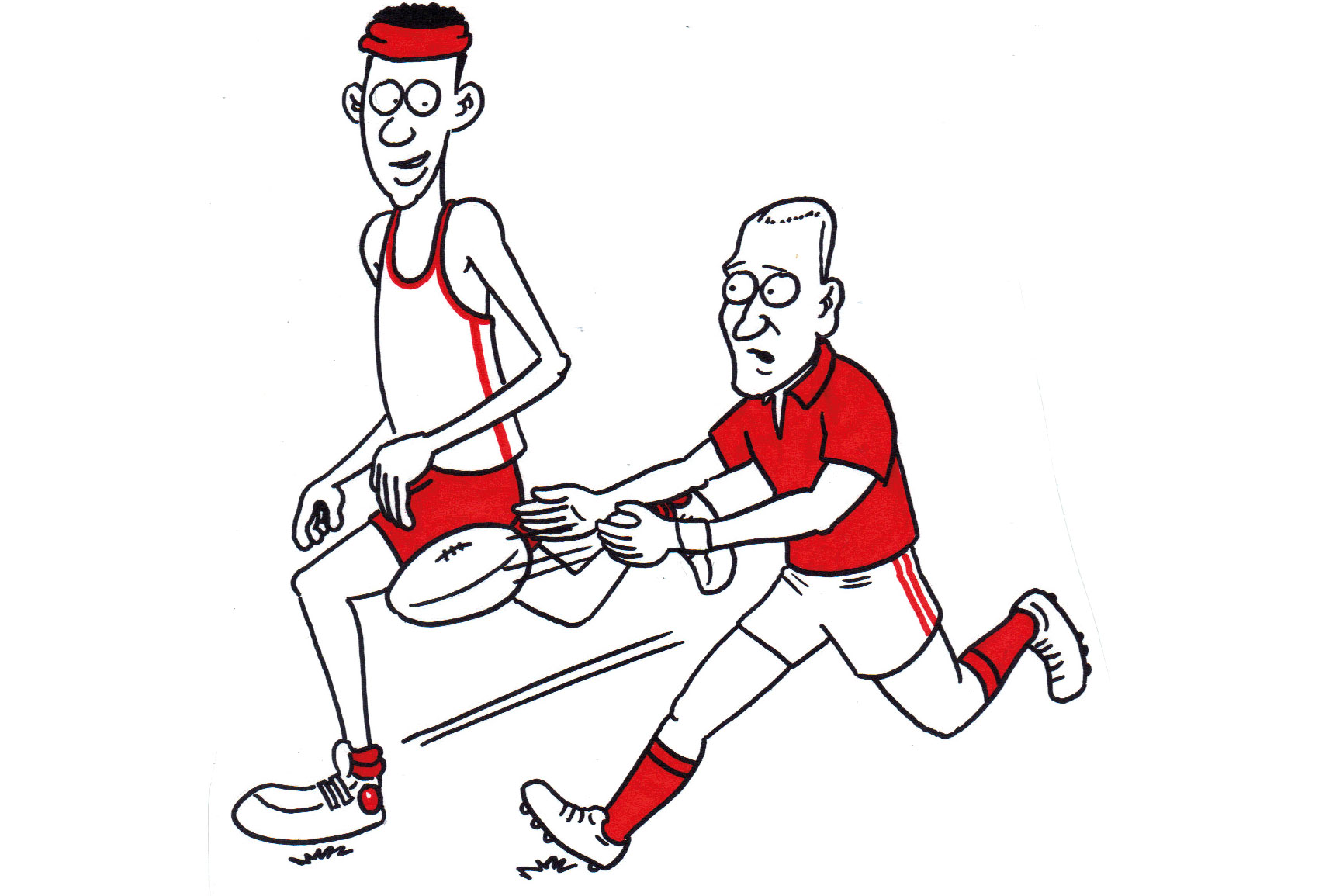 "Be agile. Launching EE, everyone had
a role and played as a team – but
out of position if necessary" 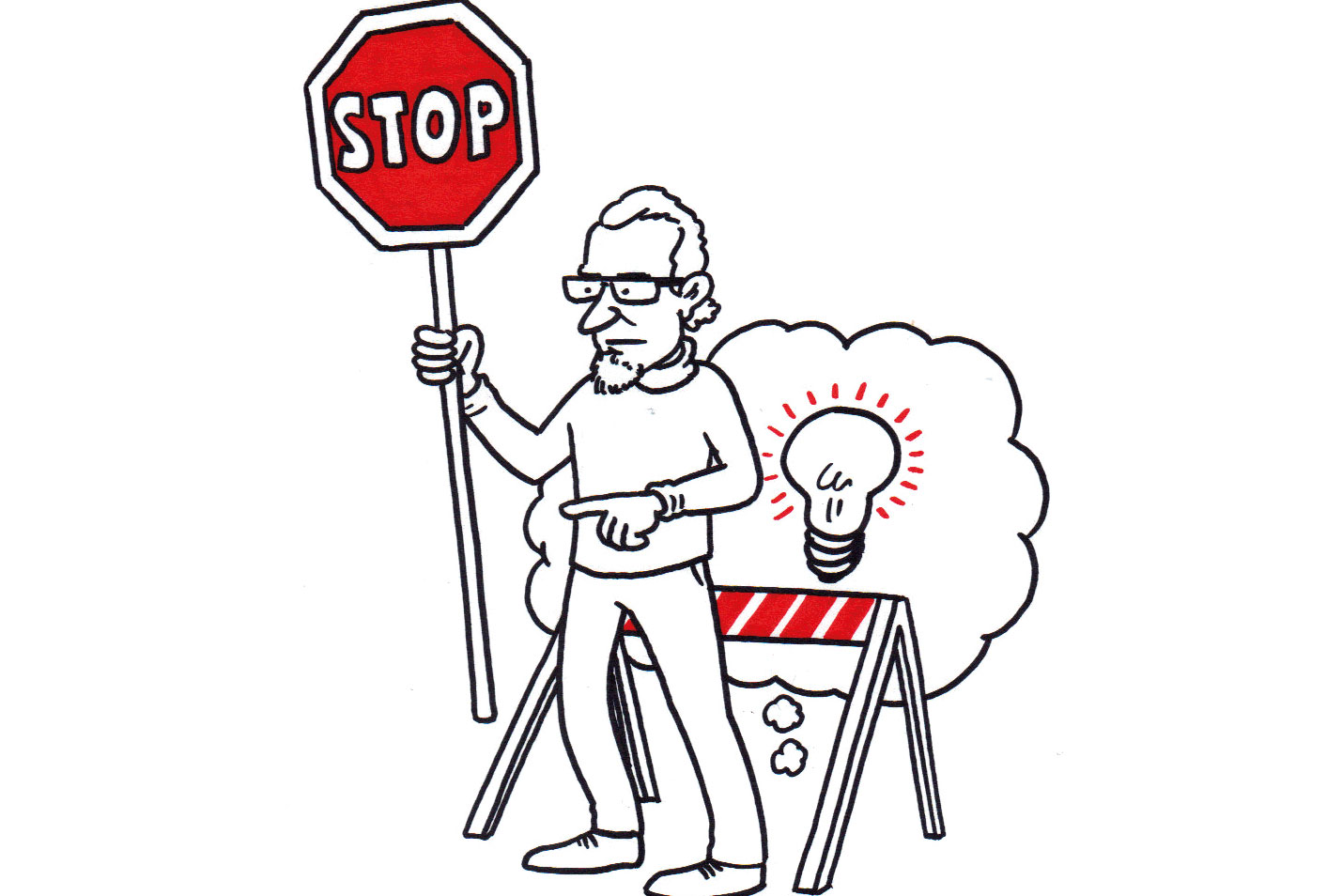 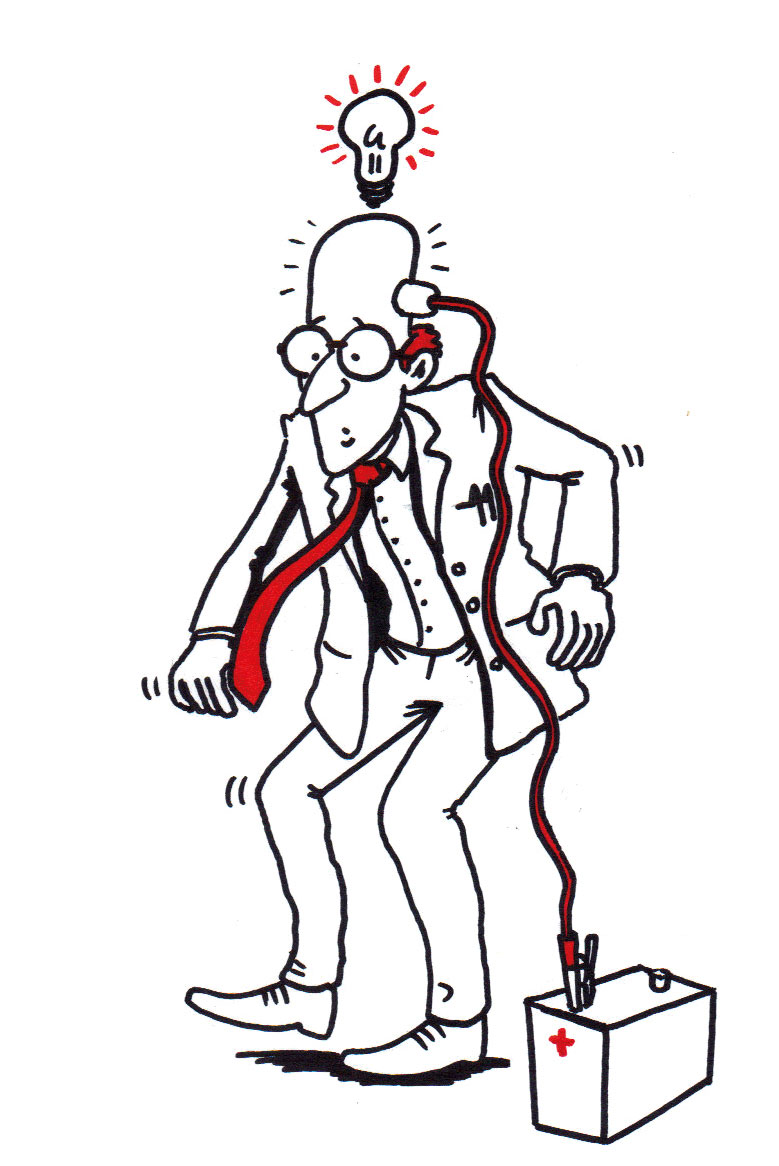 "The linear workflow model is outdated.
We need to get the bright people
in the room and empower them
to come up with better ideas" 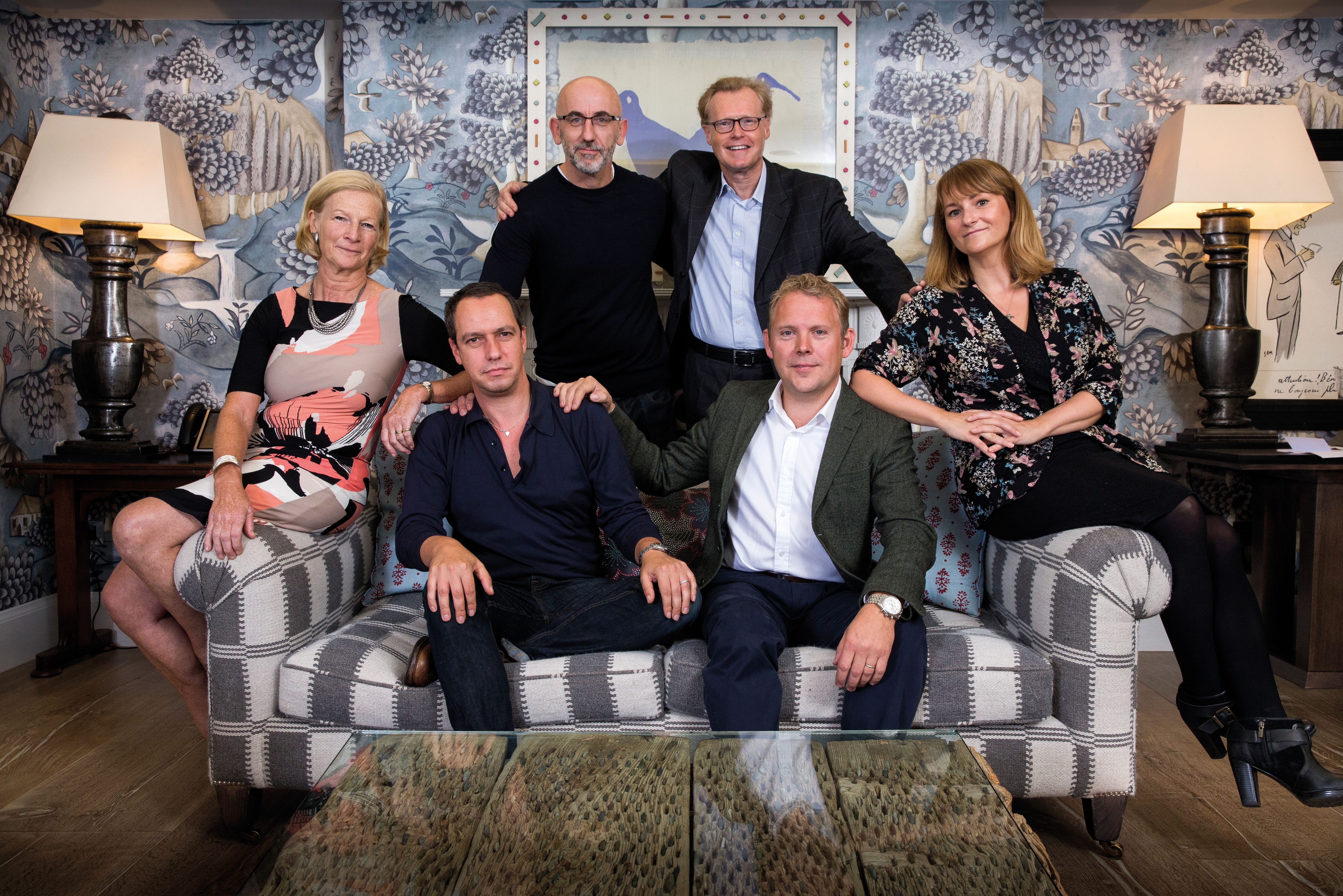